Perfect fit! Renée Zellweger and Ant Anstead’s romance is “headed in a positive direction,” a source exclusively tells Us Weekly.

“They each feel like they’ve finally met their soulmate,” the insider says.

The Wheelers and Dealers alum, 42, is “happy” their relationship is public, according to the source who adds, “Now he can show her off in a way when he attends work-related events.” 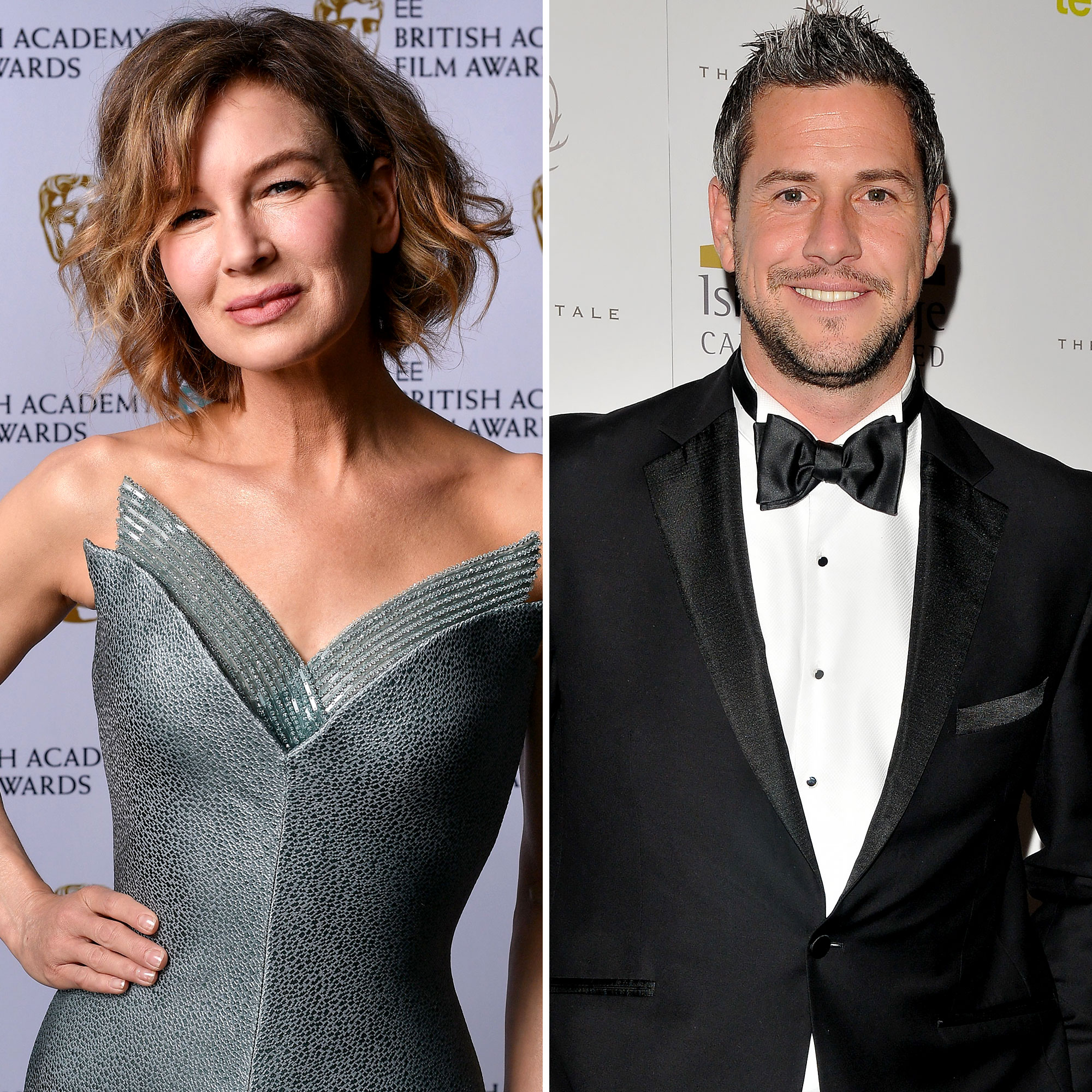 With the Chicago actress, 52, going back to set “soon,” the insider says the lovebirds are “really cherishing their time together.”

While they are feeling the love behind closed doors, the insider notes that Anstead is “completely different” from his ex-wife Christina Haack when it comes to how vocal they are about their significant others.

“He’s more private. He was never one to post too much about his personal life,” the source explains, referencing Haack’s social media photos involving her new boyfriend, Joshua Hall.

Looking Back at Christina Anstead and Ant Anstead’s Relationship Timeline

The British TV host moved on with Zellweger in June shortly after news broke that he was legally single. Anstead stepped out with the Bridget Jones’s Diary star over the 4th of July weekend, spending the holiday at his home in Laguna Beach, California.

“He’s excited about life and excited in general,” a source exclusively told Us of Anstead after he went public with Zellweger. “Part of it can be because he’s dating Renée, but he definitely was excited about doing this project and he seems excited to do all the various projects he’s working on.”

Things between the Celebrity IOU Joyride host and the Oscar winner appear to be moving quickly, with a separate insider telling Us in July, “Renée is already moving things into Ant’s house. He adores her and makes her feel safe.”

The Judy star has even met Anstead and Haack’s little one, Hudson. “Renée has met his youngest and [he] loves her too,” the insider explained. “Renée is so great with kids and it warms Ant’s heart to see her be so good with [him].