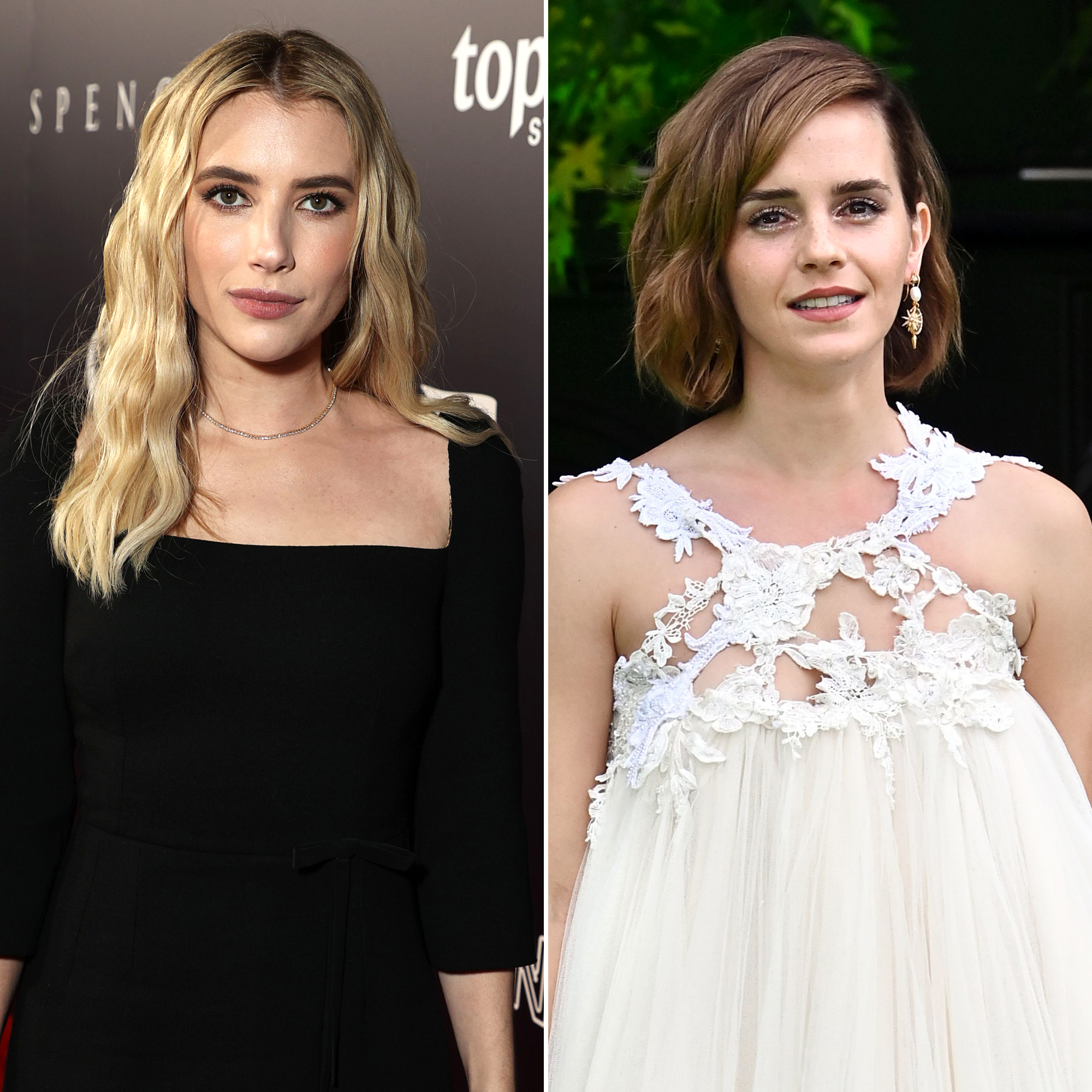 ‘Harry Potter’ Stars Then and Now: From ‘Sorcerer’s Stone’ to ‘Return to Hogwarts’ Reunion

In the Potter reunion, which started streaming on Saturday, January 1, Watson, 31, discussed her childhood memories of the magical franchise. Before she was cast as the brightest witch of her age, the star was just a child whose parent was reading the books to her.

“I think I probably would’ve been about 8 years old. I think that’s probably when the first one came out. It became, like, our family thing,” the Perks of Being a Wallflower star told the reunion special cameras as a photo of Roberts, now 30, was shown. “My dad used to do all the voices, and my brother and i just became obsessed. We would just beg him to keep going.” 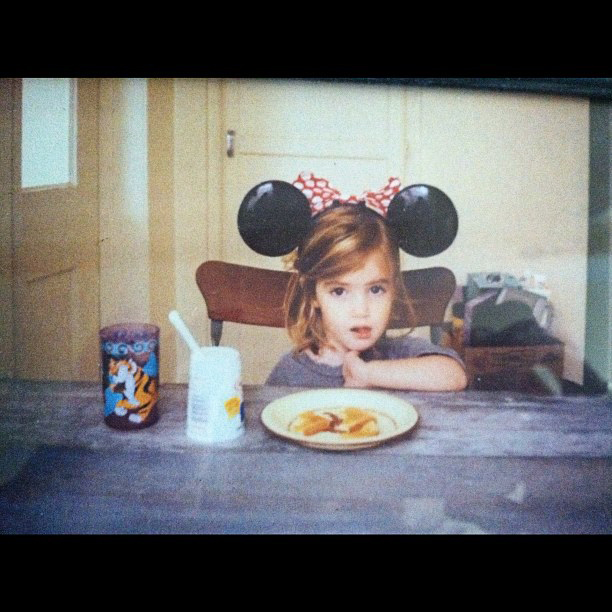 Fans quickly noted the photo online. While the mix-up has been circulating on the internet for years, with many blogs and fan sites claiming the photo shows the Brown University alum, an almost decade-old Instagram post from the Holidate star indicates that she is the one photographed.

“Minnie mouse ears!” Roberts captioned the snap in February 2012. It seems unlikely that the Roberts would have shared a photo of someone else without explaining.

The Scream Queens alum’s post was filled with new comments “We all here cause we saw this picture in the Harry Potter reunion?” one commenter asked.

Another viewer tagged the streaming platform. “@hbomax everything all right!?” they posted.

Harry Potter 20th Anniversary: Return to Hogwarts was a major celebration of the franchise. Watson was joined by Rupert Grint (Ron Weasley) and Daniel Radcliffe (Harry Potter), marking the first public reunion of the “Golden Trio.”

The three reunited at the film set in Watford, England, for the New Year’s Day special, and they got a chance to reflect on topics they never discussed as kids — including when the Little Women star nearly left Hogwarts early.

“You were considering pulling out,” Grint said to Watson. “I’ve never really spoken to you about that.”

She confirmed that she was wavering just ahead of Harry Potter and the Order of the Phoenix, the fifth film. “I think I was scared,” the activist explained. “I don’t know if you ever felt like it got to a tipping point where you were like, ‘This is kind of forever now.’”

The Beauty and the Beast actress found a diary entry from that time that said she felt “lonely.”

Watson added that her decision to continue wasn’t due to any one person. “The fame thing had finally hit home in a big way,” the Paris-born star said. “No one had to convince me to see it through,” she said. “The fans genuinely wanted you to succeed and all genuinely have each other’s backs. How great is that?”

Harry Potter 20th Anniversary: Return to Hogwarts is now streaming on HBO Max. A cable television premiere will take place ahead of the April release of Fantastic Beasts: The Secrets of Dumbledore.