THESE are the bands that you’ll be dancing to at weddings and annoying your children by telling them how great things were.

You won’t have realised it, but you’re now THAT guy. You ridiculed your dad for air guitaring to AC/DC with a tie around his head, but then you catch a glimpse of yourself in the mirror and you’re doing the exact same thing with your favourite band.

You feel a bit queasy when you see that band is on their 12th album and the bassist is starting to look like the next member of the Rolling Stones. What happened?

Whether you like to admit it or not, here are the nine bands that are now classed as ‘dad rock.’ 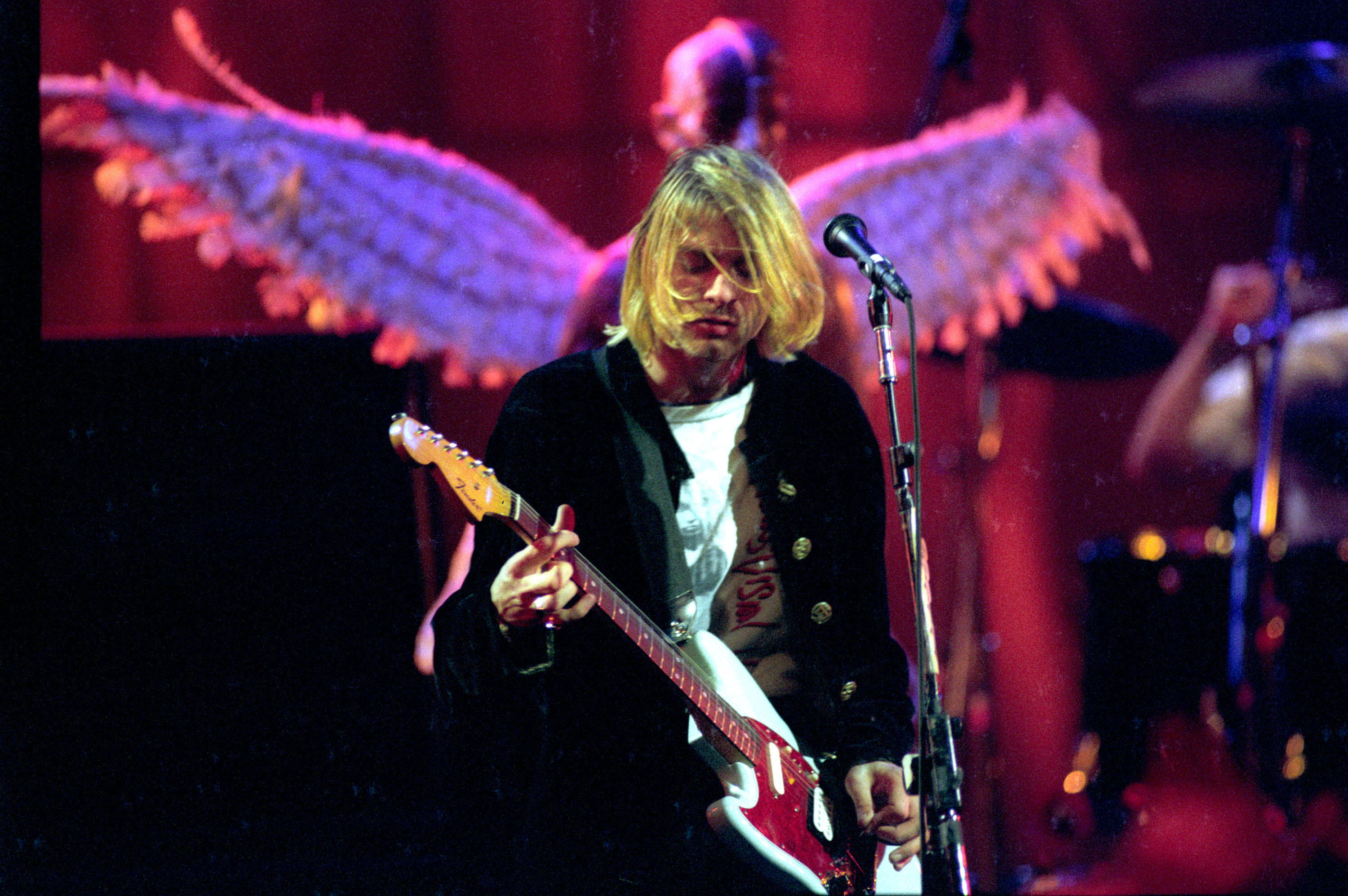 Not necessarily ‘rock’ but Nirvana are firmly in the category of dad rock these days. You’re at weddings head-banging to Smells Like Teen Spirit, a song that is now 28 years old.

Yes… TWENTY EIGHT. The band hasn’t even existed for 25 years following the death of Kurt Cobain.

You’re now angered by the 12-year-olds wearing Nirvana T-shirts as a fashion statement and not a fandom statement. Face it. We’re getting old. 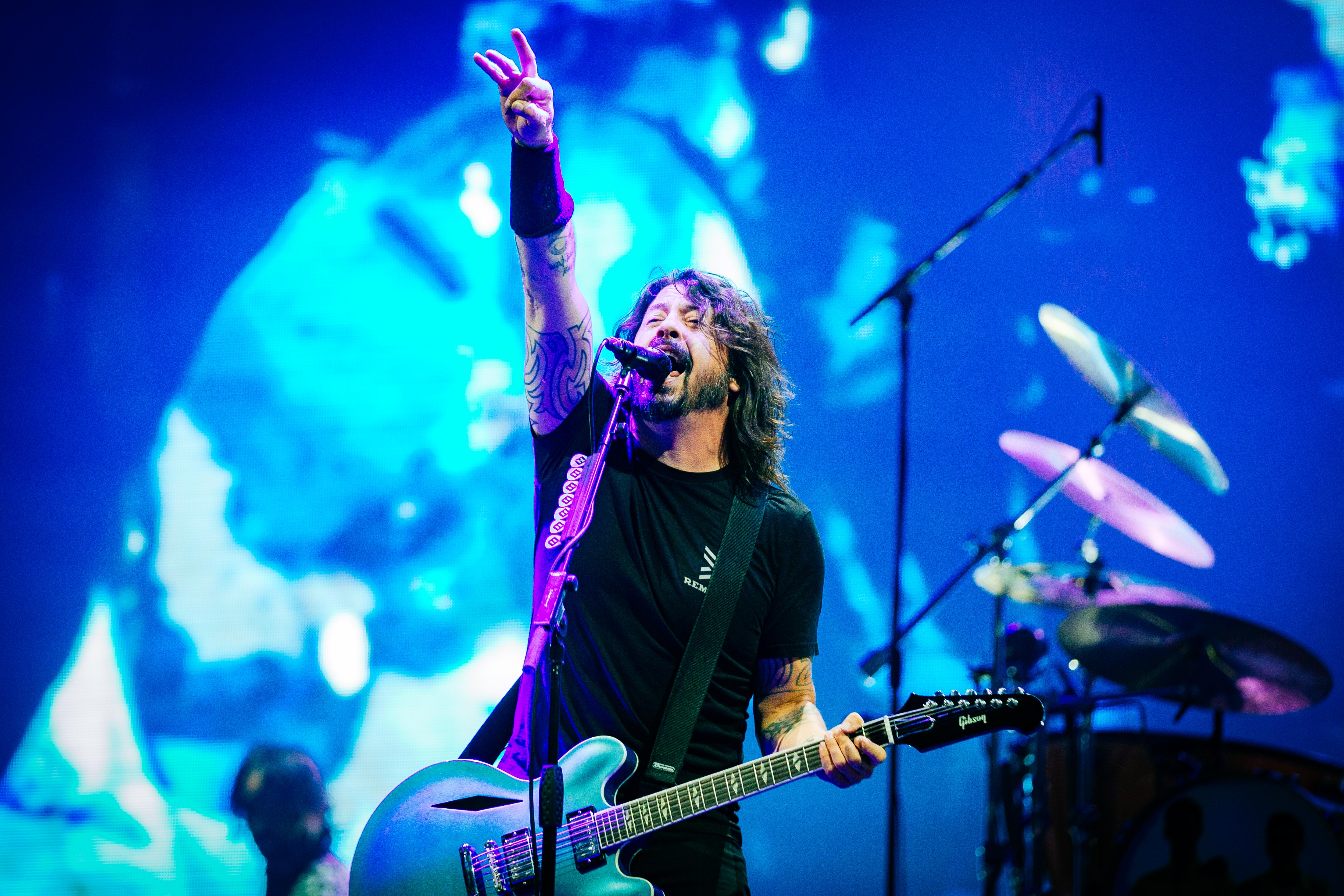 Probably the ultimate expression of modern dad rock. Still producing (awesome) music to this day, Foo Fighters will have you head banging like no other band.

Just listen to the Wasting Light album and try and keep your head still. Impossible.

However, starting just after Nirvana in 1994, the band are 25 years old and until they do a collaboration with someone with ‘Lil’ at the start of their name, the current generation will write them off as ‘old people music.’ 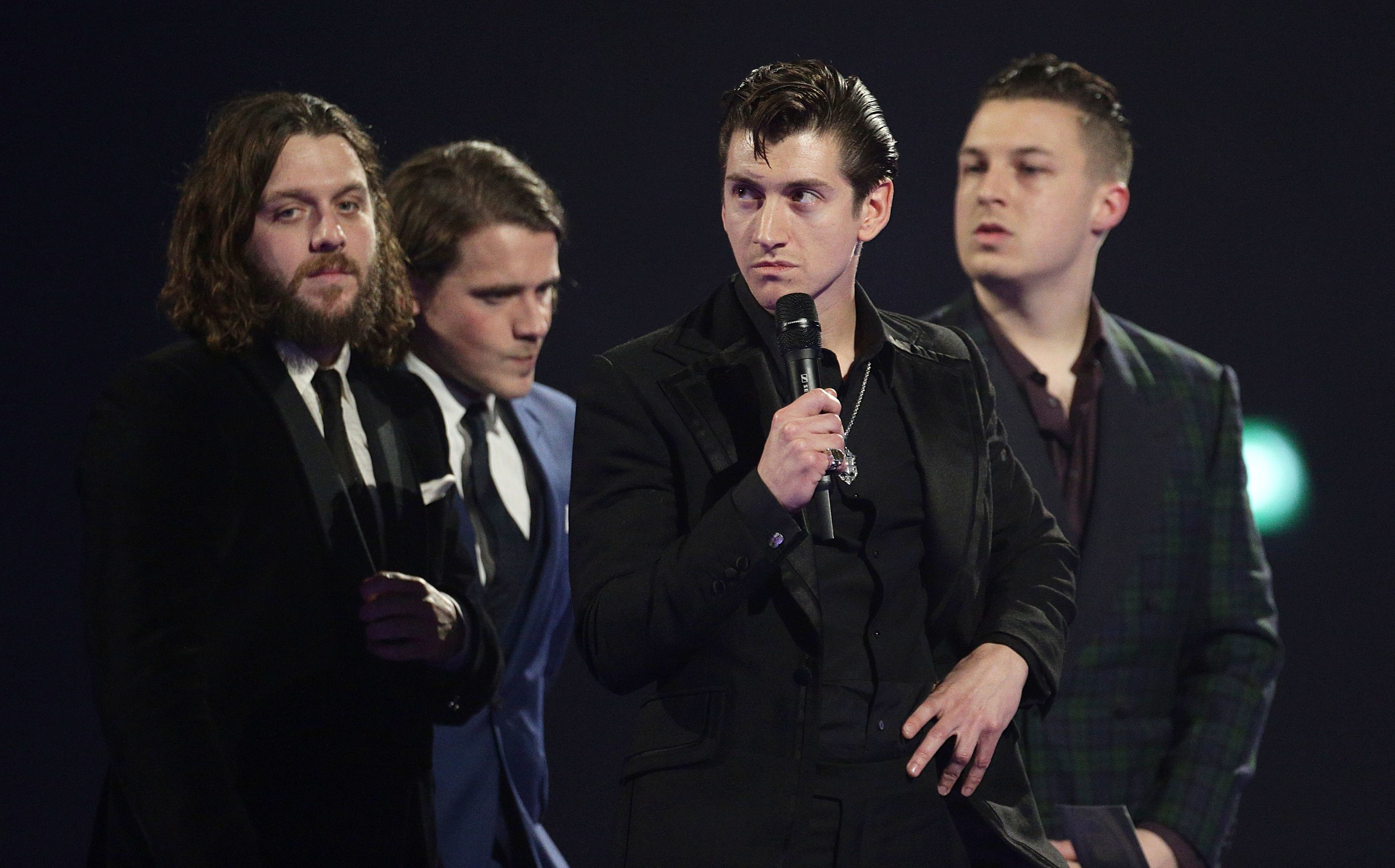 I can’t quite believe this but… Arctic Monkeys are 17 years old. The first album, which arrived in 2006, brought them into the mainstream and they never left.

Arguably the best band that the ‘00s produced, their lyrics and music were relatable to a whole generation. Unfortunately, that generation (myself included) are now the older generation.

That 2006 album, Whatever People Say I Am, That’s What I’m Not, that you thought was contemporary is now 13 years old and will be approaching its GCSEs soon. 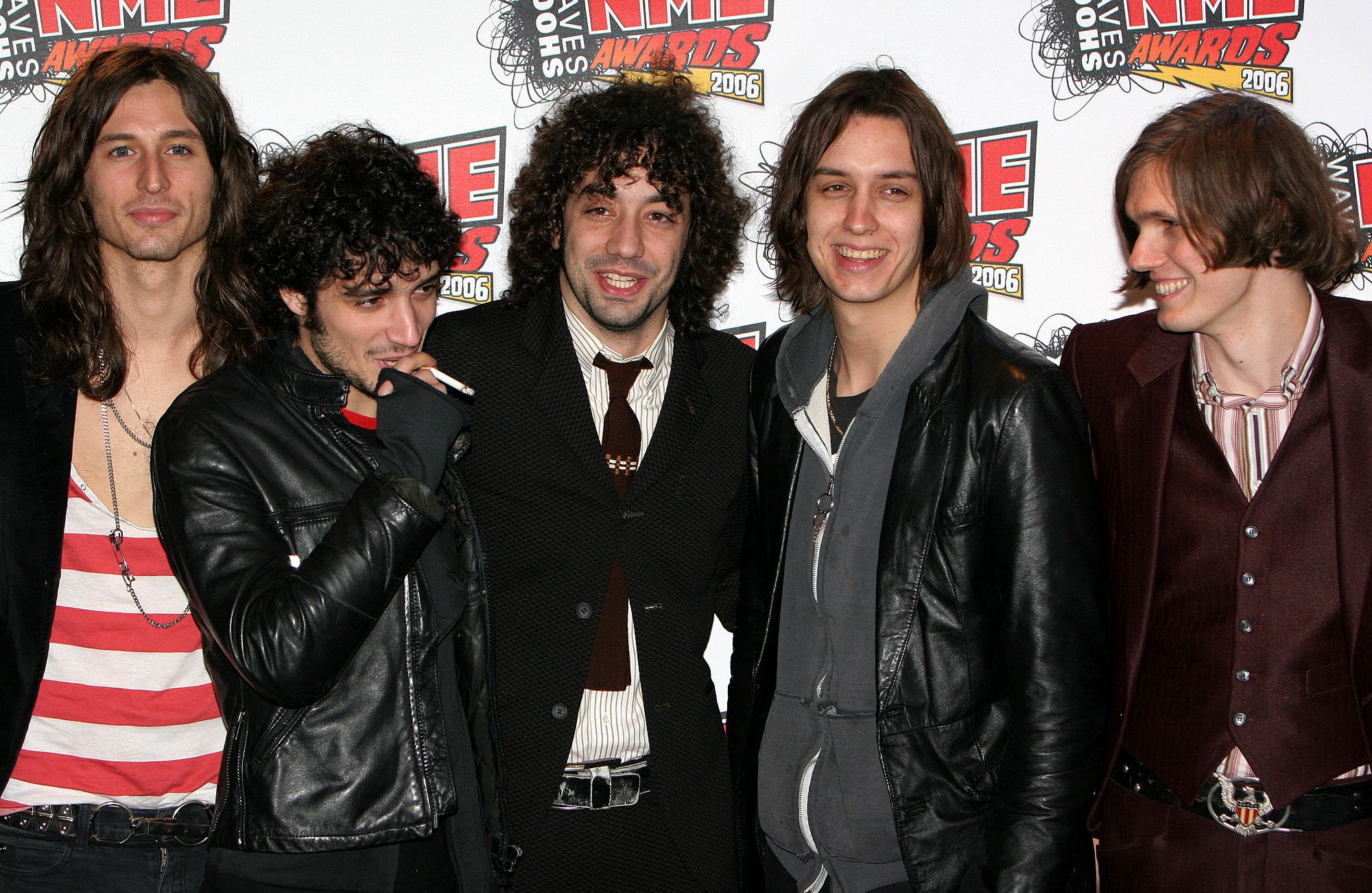 You’ve had your 6th free glass of Prosecco at the wedding reception. You see a mate across the dance floor you haven’t seen for a few years. You start walking over to them and Last Nite by The Strokes starts playing.

Suddenly you’re both bobbing your heads as you get closer and closer. It kicks into the first huskily sung line of ‘Laaaaast niiiiite, sheeee saaaaid,’ and you’re both hugging and jumping singing along as if you were back in school.

Sorry to remind you, but that song is 18 years old and you’re both old as f**k. Dad rock. 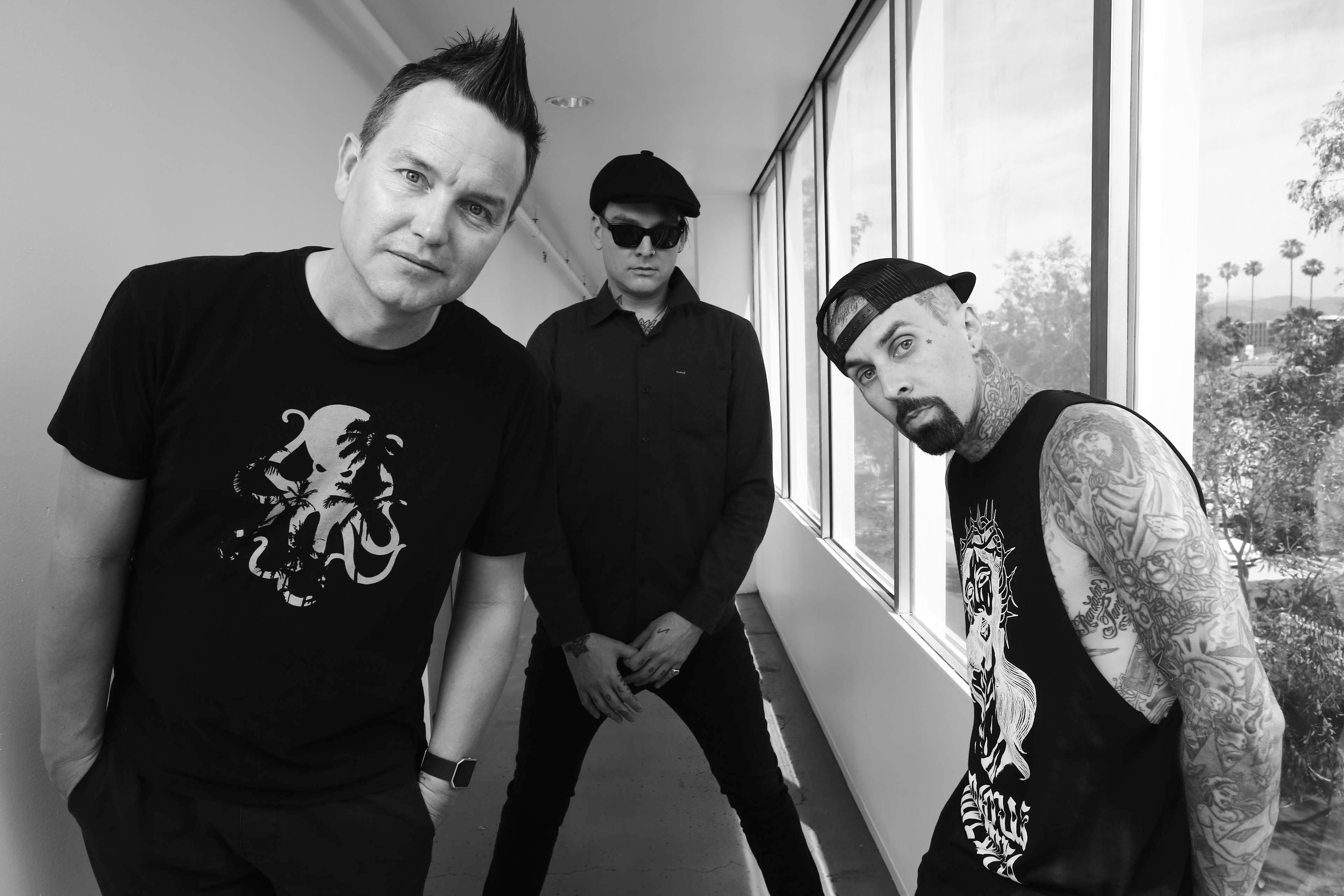 They may have been around since 1992, but they really came into the UK scene with prominence in 2001 with ‘Take Off Your Pants and Jacket.’

That is unless you pretend you listened to their older stuff before anyone had heard of them because you’re a lying hipster.

Again, this being released in 2001 puts it firmly in the dad rock category.

If you hear ‘Rock Show’ come on and people start dancing, look around, everyone is over 30. Dad rock. 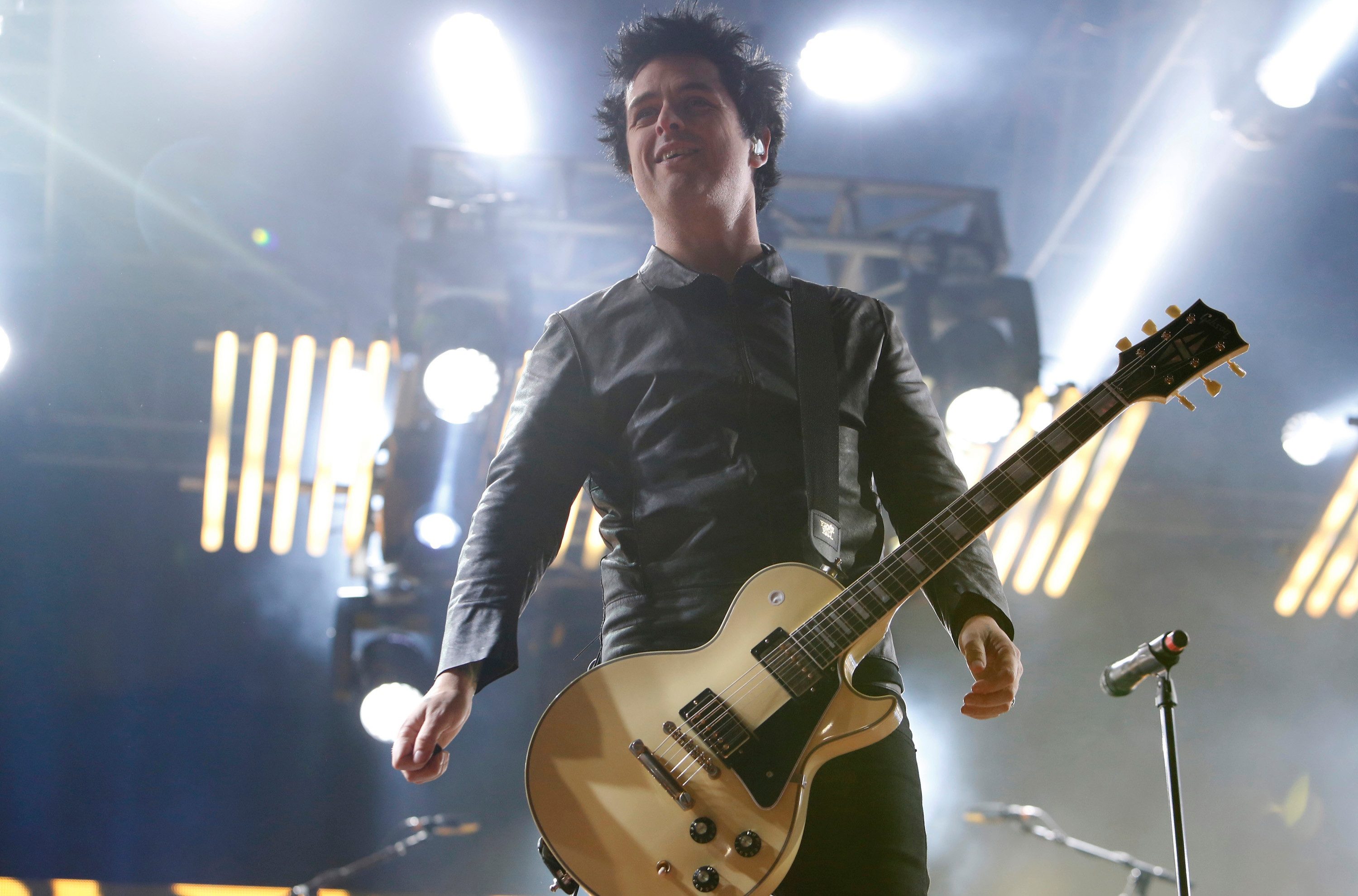 Unbelievably, Green Day have been around since 1986… 33 YEARS!

Their evergreen singer, Billie Joe Armstrong, is 47 years old for crying out loud. When did that happen?! Jesus Christ I need to lie down. 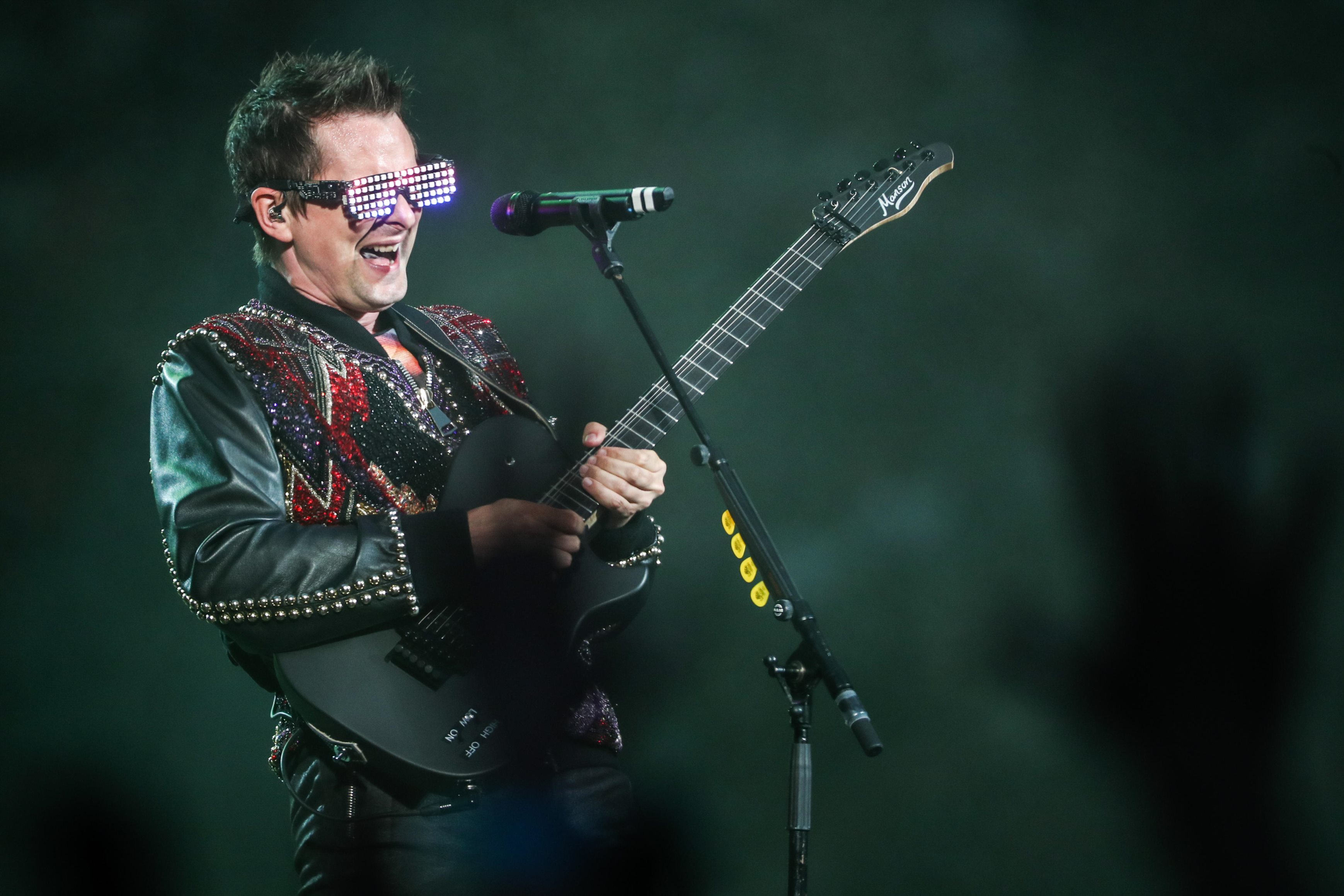 Now, they are an end of night favourite at the aging clubs nights, or a wedding finale for you to knee slide to.

They are the Status Quo of our generation folks. 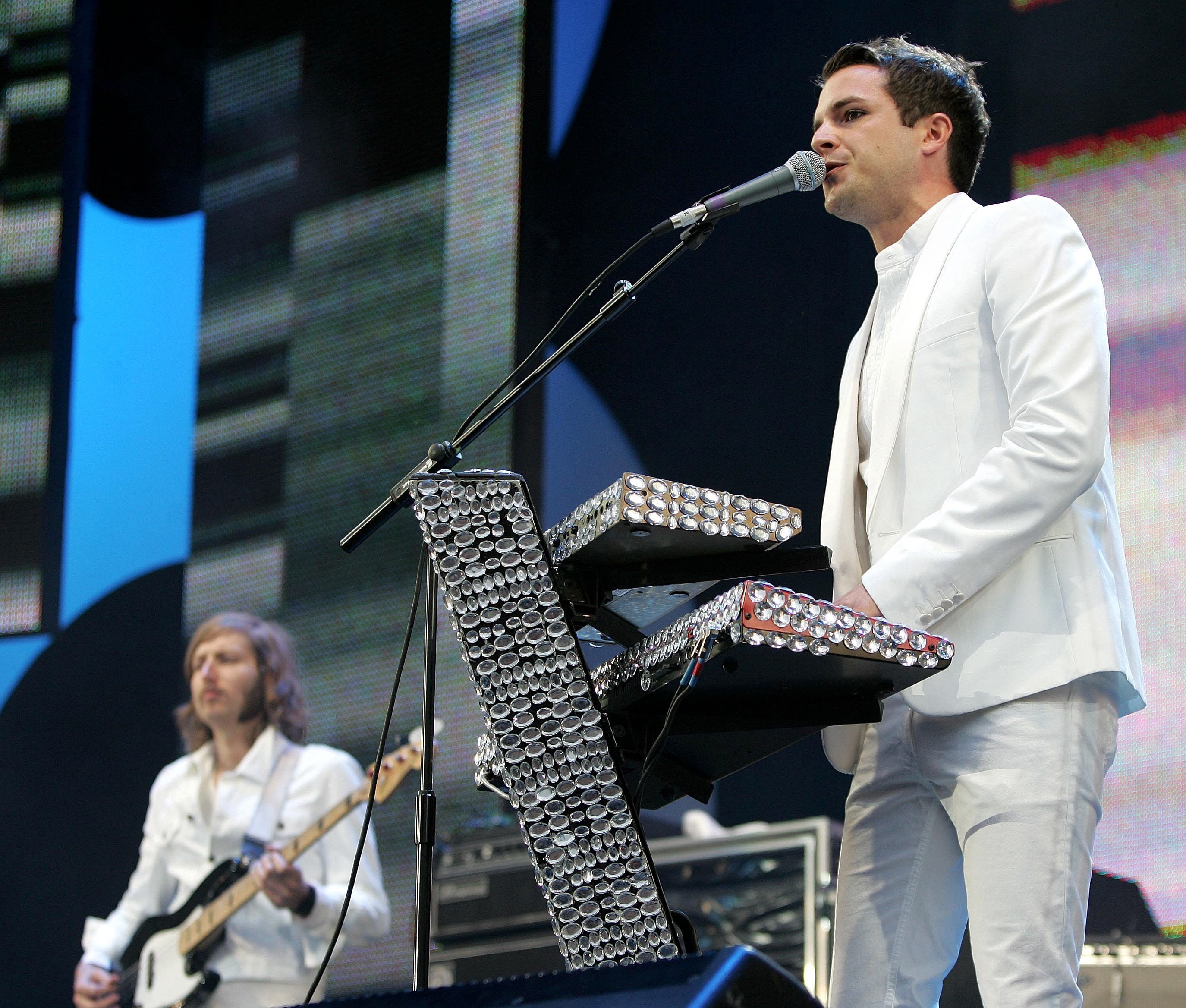 The youngest band on the list, The Killers have now basically been reduced to being a fail-safe for any DJ who has lost the crowd.

All any DJ needs to do is play Mr Brightside and he has the crowd back.

You might hate to admit it, but those 6th form parties were a hell of a long time ago. 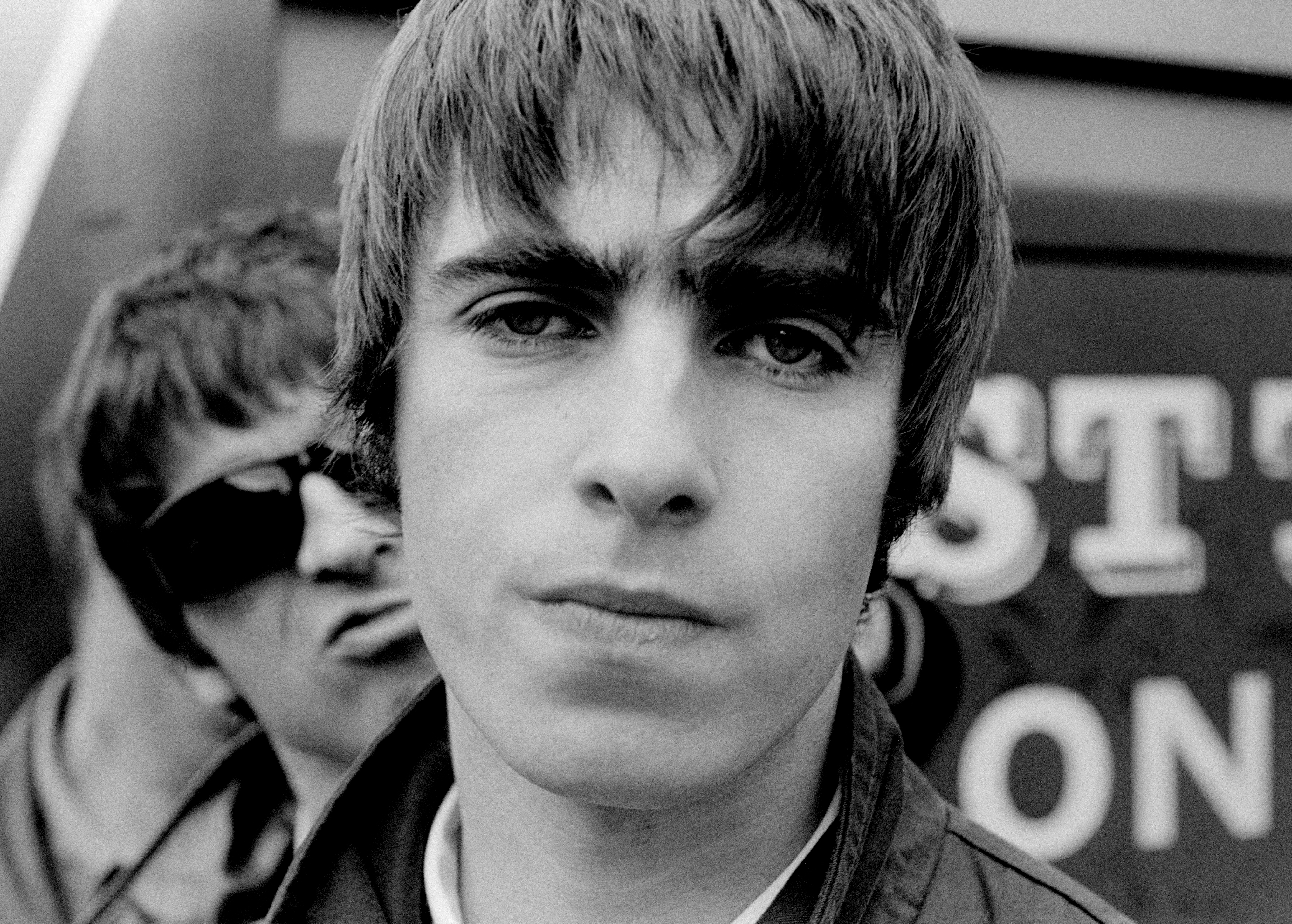 “Is it my imaginayshiiian, or are Oasis finally classed as dad rock?”
If I told Liam Gallagher that Oasis are now dad rock to his face, he probably wouldn’t take it lying down.

Calling Oasis ‘dad rock’ is probably the hardest one for me to admit as they are one of my favourite bands, but ‘Definitely Maybe’ is now 25 years old and songs like ‘Live Forever’ and ‘Supersonic’ are songs that get the over 30s dancing. That is the definition of dad rock.

Well, there you have it. Nine bands that are depressingly now classed as dad rock. Did I miss any bands off the list or do you think I’ve got any of the above wrong? Let me know in the comments.