Carter Rubin is looking ahead to the future after winning ‘The Voice’ season 19. The 15-year-old spoke EXCLUSIVELY with HL about upcoming new music, the best advice he got from coach Gwen Stefani, and more.

Carter Rubin made The Voice history when he was crowned the winner of season 19. At 15 years old, Carter became the youngest male winner of the show. HollywoodLife talked EXCLUSIVELY with the incredible singer, who isn’t slowing down when it comes to his plans regarding new music.

“I am definitely thinking about possible albums,” Carter told HollywoodLife EXCLUSIVELY following the season 19 finale. “Gwen [Stefani] told me that it was time for me to start writing songs and I totally agree. I have a few songs I am working on, and I do want to get in the studio one day and record them. Once COVID is over, I want to perform to a live audience. I definitely want to go down that path and contemporary alley like Lewis Capaldi, Ed Sheeran, Shawn Mendes, Harry Styles. That is the lane I would like to go down.” 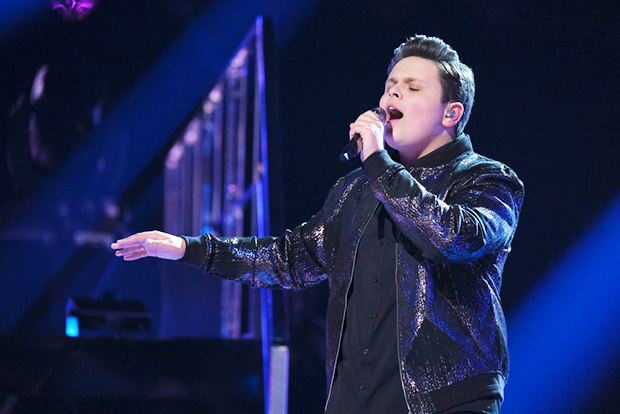 The singer revealed he’s “excited” about what the future holds regarding his music. “I think songwriting and creating music is definitely a long process, and it is a good chance for me to discover myself and who I want to be as an artist and performer,” Carter said. “I am definitely excited. It is a challenge I am accepting!”

Carter’s goals aren’t just solely in the music industry. He would love to act after he establishes his music career. “I love acting and I love theater,” Carter admitted. “If I was on Broadway, I would not complain. I definitely love theater and acting in general. I would love to be in a film one day. That would be a huge dream of mine.” He’s even got his eye on Disney! “I love all the Disney actors. Huge stars have come out of Disney so I would love to go down that road and path,” Carter added. 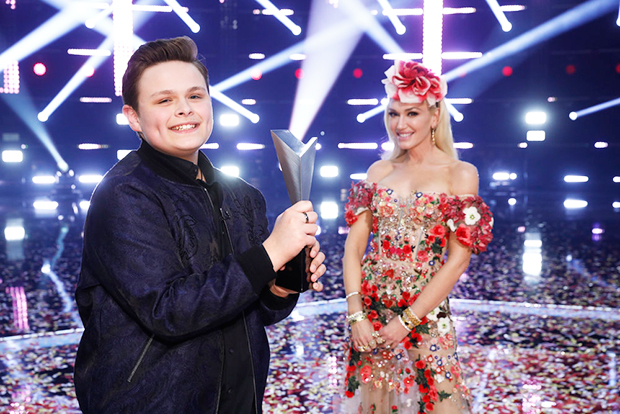 In winning The Voice, Carter also earned Gwen her first-ever win as a coach. Carter raved about Gwen and the advice she’s given him throughout his journey on the show. “She has given me so much valuable advice that I feel like I can take to heart, but if there is one thing that stuck out it’s that she always encouraged me to believe in myself,” Carter revealed. “She boosted my confidence and wanted me to be myself on stage and in life in general. She was always her own individual in her music career. She is thriving and everyone knows and loves her and that is what she wants for me and the rest of her artists. She has been so incredible. I feel like I have definitely grown because of her.”