Households are paying higher prices for their food because farmers are struggling to find workers to pick fresh fruit and vegetables, the federal government has conceded after revealing plans to bring in at least 9000 more foreign workers to help fix the problem.

The new visas will be part of an agenda to tackle the labour shortage in monthly meetings with food producers at a time when the National Farmers’ Federation (NFF) claims about 170,000 jobs need to be filled. 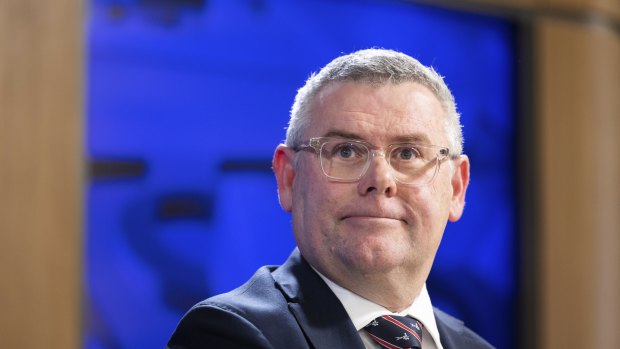 Agriculture Minister Murray Watt admitted the impact on prices in the wake of the increase in the permanent migration intake from 160,000 to 195,000 annual places announced at the Jobs and Skills Summit in Canberra on Friday.

“There’s no doubt that the shortage of agricultural workers that we’ve seen over the last couple of years has contributed to those higher fruit and vegetable costs at the checkout,” Watt said on Sunday.

Food prices have risen 5.9 per cent year-on-year when measured by a typical basket of grocery items, according to the Australian Bureau of Statistics, and the annual increase is the biggest since 2011.

The cost of vegetables rose 14.6 per cent in the year to June, while food oils rose by 14 per cent and meat and seafood were up by 6.3 per cent, the biggest increase in two decades.

Watt said factors such as floods were also to blame for the higher prices, while prices for grain have increased as a result of the Russian invasion of Ukraine.

“That’s why it’s in all of our interest to try to tackle this agriculture workforce shortage. It’s something the last government should have done and should have tried harder. And it’s something we’re certainly trying very hard [to do],” Watt told Sky News on Sunday morning.

“I’m very confident that these new measures that will flow from the summit, which we’ll start now, will make a difference.”

The increase in the permanent intake to 195,000 places will allow for 142,400 places in the skilled-worker stream and 52,500 places in the family stream along with 100 for a “special eligibility” category.

The skilled stream will include 34,000 places for regional visas, an increase of 9000 compared to the previous plan for the year.

Watt said about 40,000 Pacific Island workers had already been vetted by immigration officials and were ready to come to Australia. He said the government wanted to get “as many of them as we can” as quickly as possible.

The government said last week it would give the Department of Home Affairs more money to hire 500 employees to clear the backlog of visa applications.

Skills and Training Minister Brendan O’Connor told the ABC’s Insiders program on Sunday morning that almost 1 million visa applications were still to be processed by the department.

Watt said he wanted a new working group to start in October and meet each month on the labour shortage so it could contribute to a white paper on employment that would be released in about a year from now.

Many employers are calling for faster action and warning about the impact on prices. 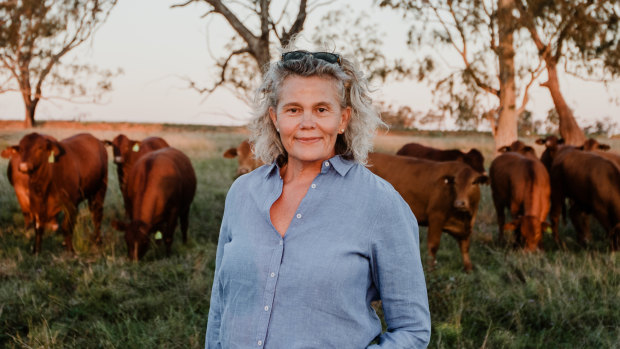 “Right now, we’ve estimated that there are about 170,000 [unfilled] jobs across our whole sector and I don’t even think that takes into account some of the seasonal peaks and the seasonal casuals.”

JBS Australia, the country’s biggest meat and food processor, has vacancies at its abattoirs and other facilities across NSW, Victoria, Queensland and South Australia.

“We try and hire every local we can train, every local we can, but we are so reliant on foreign workers, both skilled and unskilled,” said JBS chief executive Brent Eastwood at a press conference with Watt on Friday.

“We are 1500 short today in Australia, our competitors are in the same boat, it’s a real challenge.”