A 2-year-old UK girl stunned the medical community after she became the world’s lone sufferer of “Benjamin Button” disease.

The rare disorder has caused the tot to tragically age prematurely and weigh around half as much as a healthy toddler, reports the Sun.

Leicester’s Isla Kilpatrick-Screaton suffers from an aberrant strain of mandibuloacral dysplasia, a birth defect marked by an underdeveloped lower jaw and collarbone, skin deterioration, as well as selective fat loss and bones disappearing from the tips of fingers and toes, according to RareDiseases.org.

As a result, Isla ages at an accelerated pace and will likely take on the appearance of a far older person in the future, according to doctors.

Despite her elderly countenance, Isla’s development has been paradoxically delayed — she only just started to crawl and weighs a mere 15 pounds.

“Isla is the only one in the world to have this particular misspelling of the gene which causes the mutation,” said her mother Stacey, 33, who quit her teaching-assistant job to care for Isla full time.

Isla’s harrowing saga began when she was born in February 2017 at the unhealthy weight of only 5 pounds, 10 ounces. Not only did doctors “nearly lose her,” Stacey said, but the troubled newborn had to be “incubated for the first five days of her life and put into a medically induced coma.” As a result, her parents were unable to hold their child when she first came into the world.

Isla’s troubles only worsened when she arrived at home. Whenever Stacey and dad Kyle tried to bottle-feed their baby, “she started choking, spluttering and turning,” requiring one parent to perform CPR while the other dialed emergency services.

She was forced to return to the hospital a mere six weeks later. And while doctors successfully cleared her airway, they were so flummoxed by Isla’s disease that they asked Stacey and Kyle to start “Googling” to diagnose her condition — advice patients rarely hear doctors give.

They were finally able to identify a “Benjamin Button”-esque ailment — six months after she was born.

Isla’s condition puts her in rare company. “There are only seven examples ever in medical literature of mandibuloacral dysplasia — but none of them is this particular mutation,” says Stacey. And while experts say her condition isn’t “life-limiting,” they “don’t know for sure, because her condition is so unique,” Kyle said.

Isla’s illness has left her with a heart condition and breathing trouble due to constricted airways. A breathing tube assists her oxygen intake while a gastrostomy funnels food into her stomach as she can’t eat on her own. Her limited language skills require her to communicate via sign language.

The parents take Isla to up to six appointments per week with 12 different consultants.

Despite the challenging schedule, Stacey says her daughter is “is very expressive and communicative” and is a “happy little girl.” She even jokingly calls the kid “grandma” due to her aged appearance.

“I just really want to raise awareness of the disease to help Isla and other children that might have it in the future,” says Kyle.

is, only, toddler, world's
World News 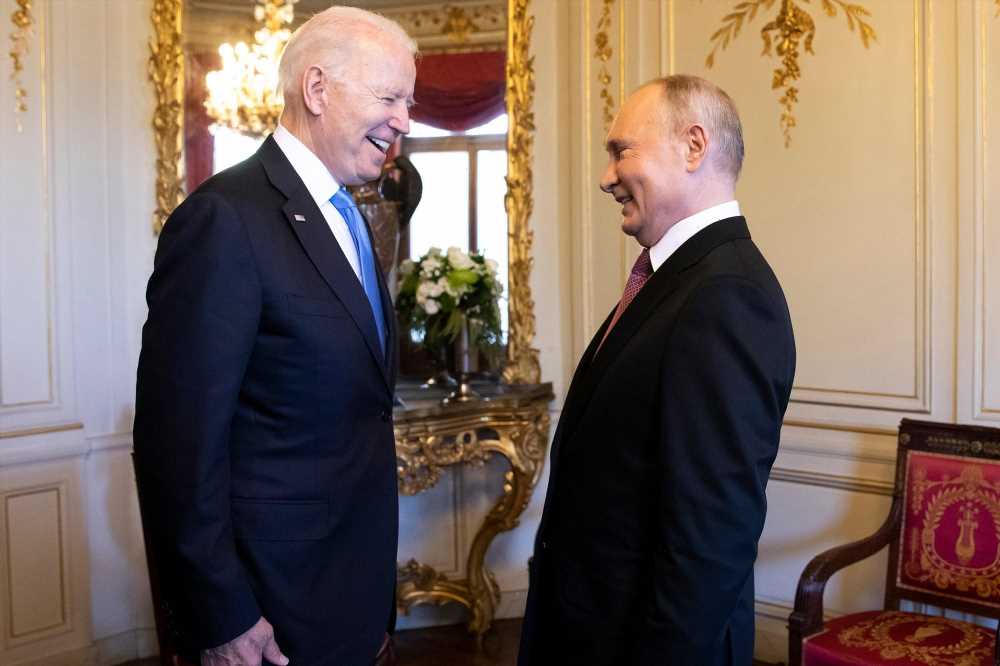 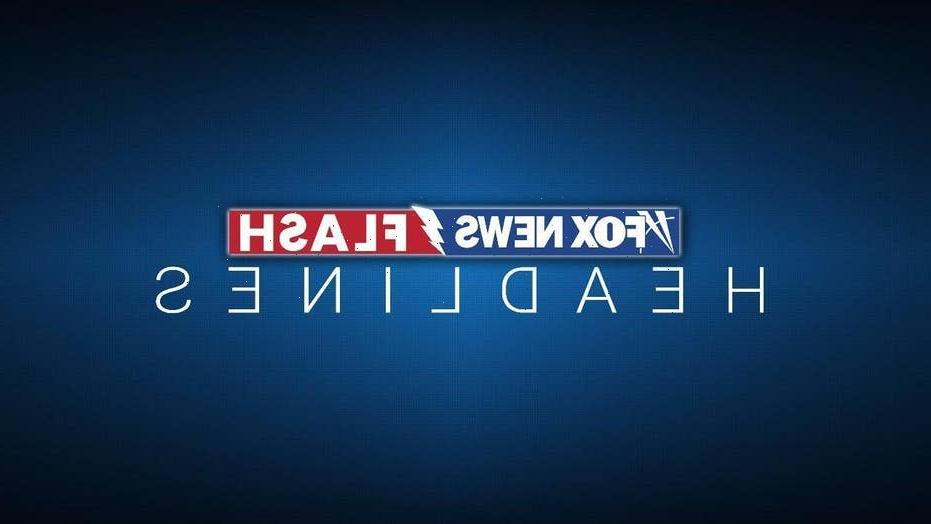 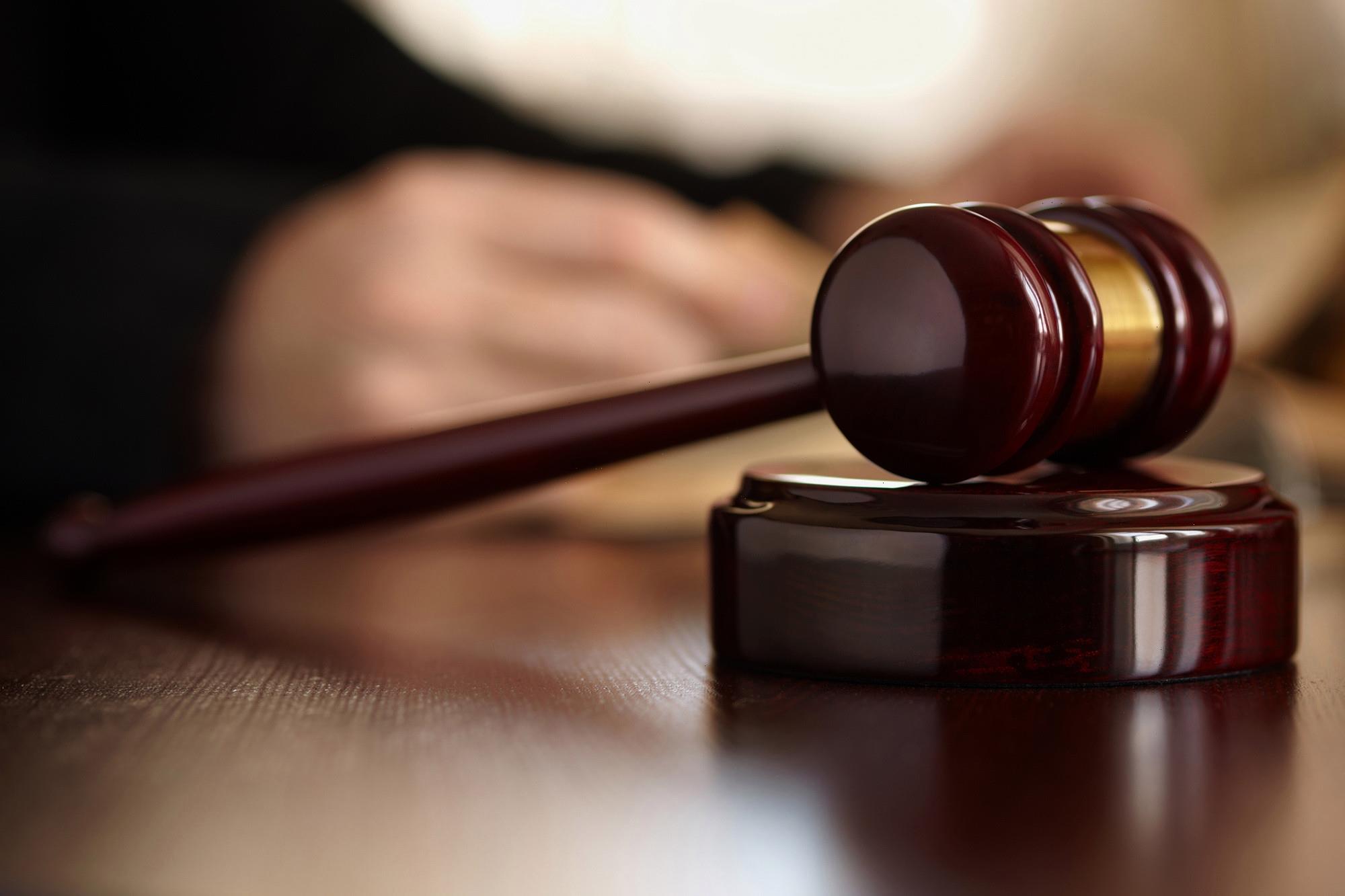 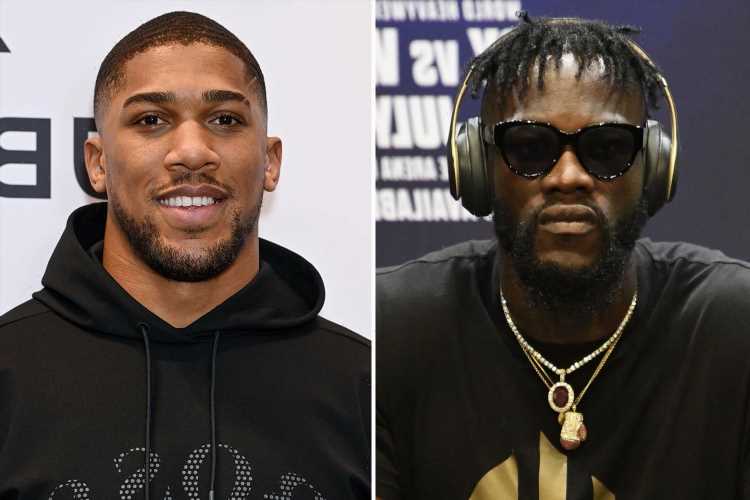 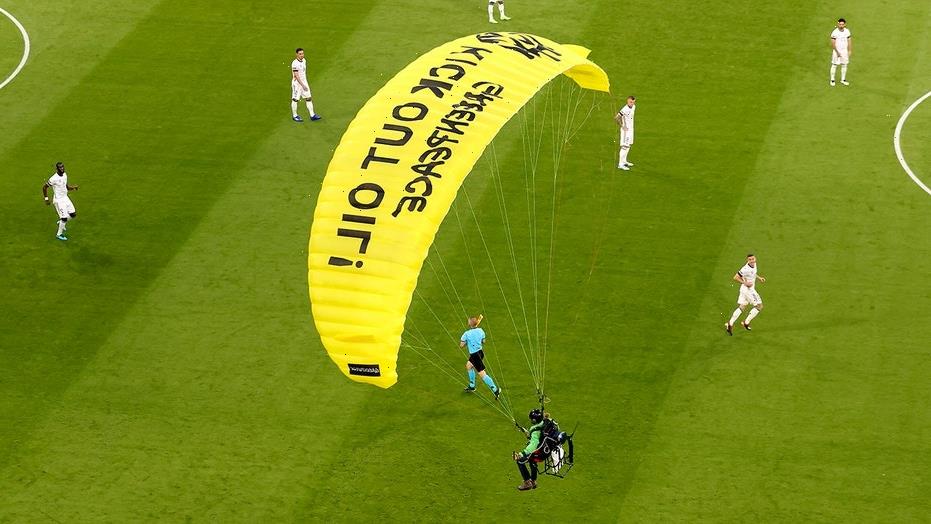 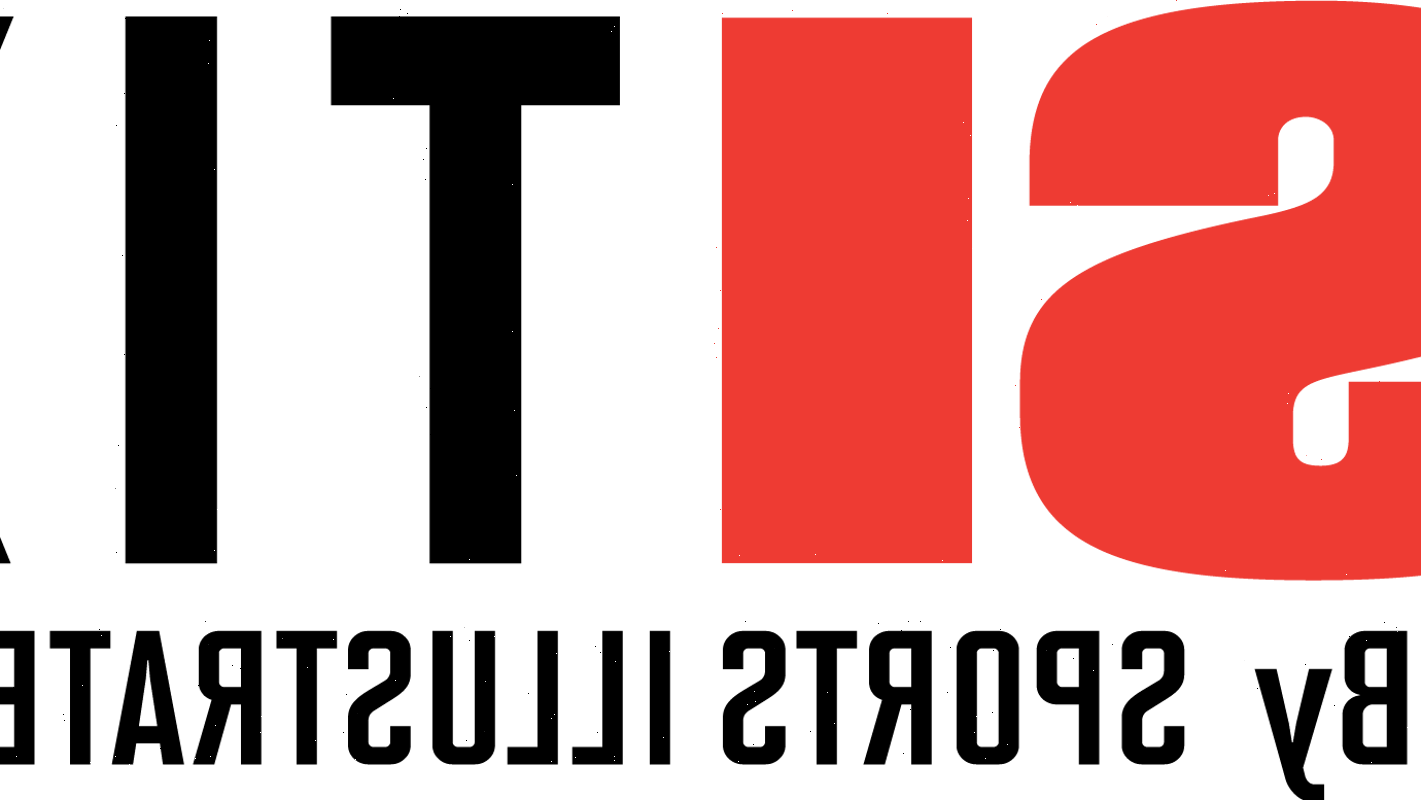 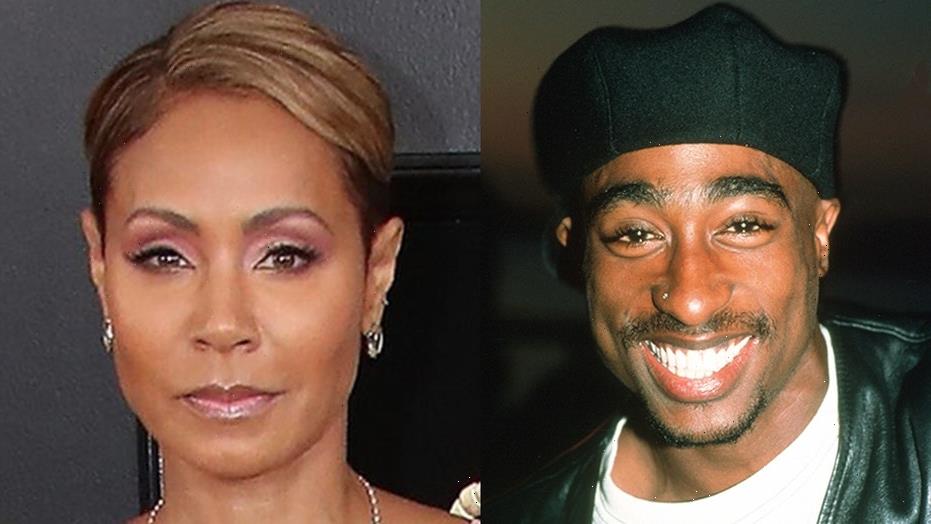 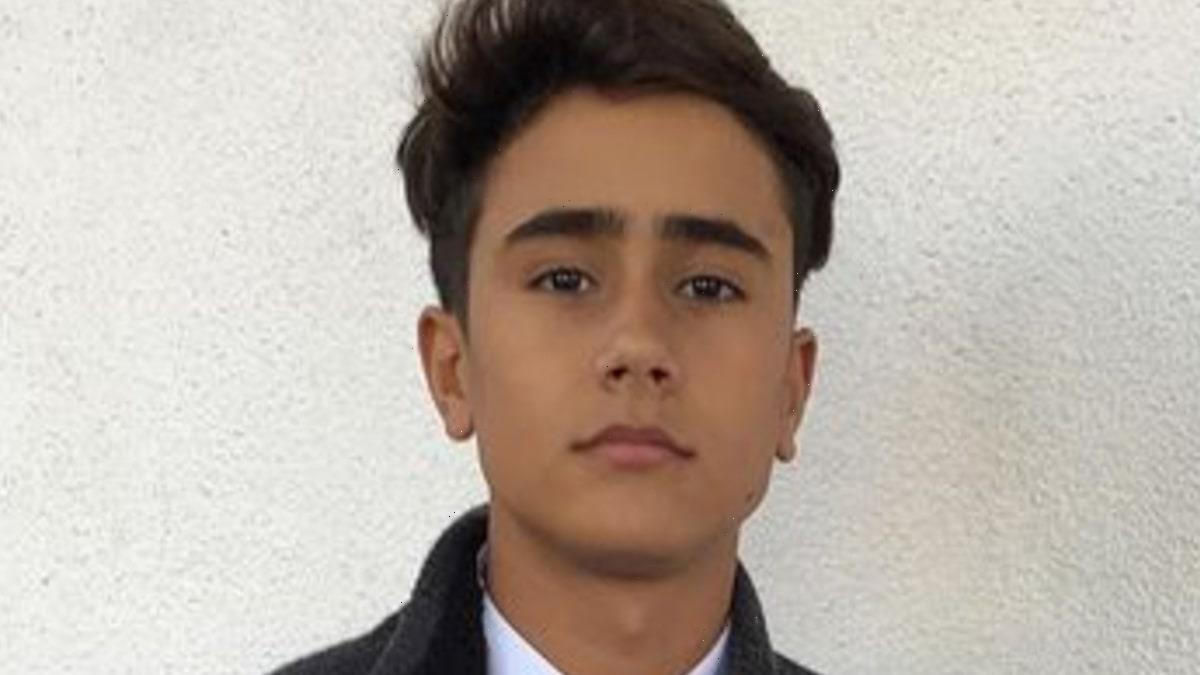