Woman who was scammed out of £100,000 by a man she met online warns This Morning viewers not to ignore ‘red flags’ and to ‘keep family involved’ when starting a new relationship

A woman who was scammed out of £100,000 by a man she met on an online dating website urged This Morning viewers not to ignore ‘red flags’ and to ‘keep family involved’ when starting a new relationship.

Lynn Hawes, of Essex, was targeted in a sophisticated scheme and was tricked into handing over cash and taking out a bank loan after being duped by a man who she believed to be her lover.

Speaking on This Morning today, Lynn explained she met one of the scammers, identified only as ‘John’, in 2015 and immediately thought he had ‘something special’. 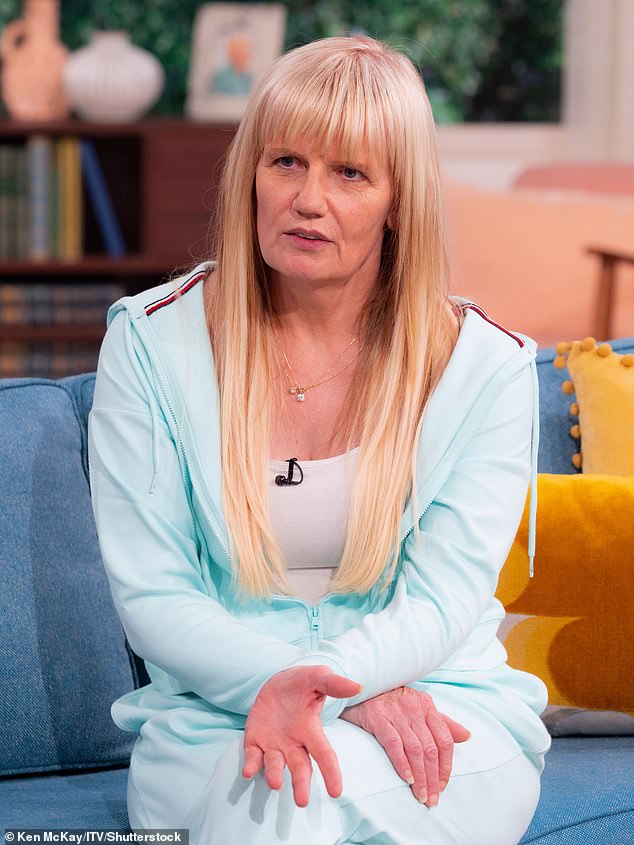 Lynn Hawes, of Essex, was targeted in a sophisticated scheme and was tricked into handing over cash and taking out a bank loan after being duped by a man who she believed to be her lover

‘I can’t explain it, he was just so gentle and nice,’ she said. ‘He enjoyed everything I enjoyed.’

She revealed that the constant communication and emotional bond made her feel like she’d ‘known him for a heck of a lot longer’ than just a few weeks.

Unlike some romance scams, Lynn and the fraudster met in person.

The victim said that the fact that he looked like his photo on the profile also helped her feel safer in his presence.

‘I remember touching him and saying “you are actually real”,’ she said. ‘There are some crazy people on there but he was completely just like his picture.’

After grabbing dinner and the local pub and ‘talking for quite a while’, Lynn said ‘conversation just flowed’. 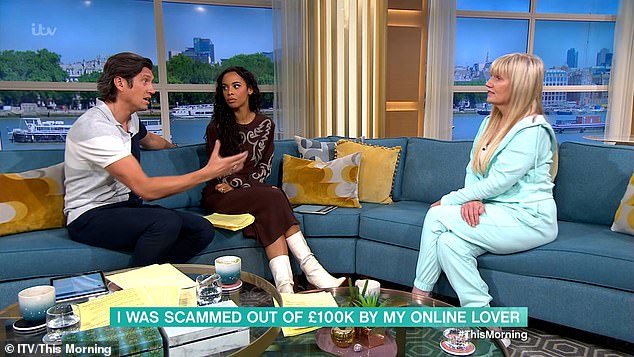 She said John had alleged that he was ‘working abroad’ on something important that he ‘couldn’t really discuss’.

However she said she didn’t find the situation suspicious and a friend reassured her that she had heard of people in secretive jobs.

The extortion began when the scammer told Lynn that his father had died suddenly and asked her for support.

‘He asked me to come to Dubai with him,’ she explained. ‘He wanted me to do the things he needed to do, look at his dad’s will, sign it, and I was like “he trusts me to do it”.’ 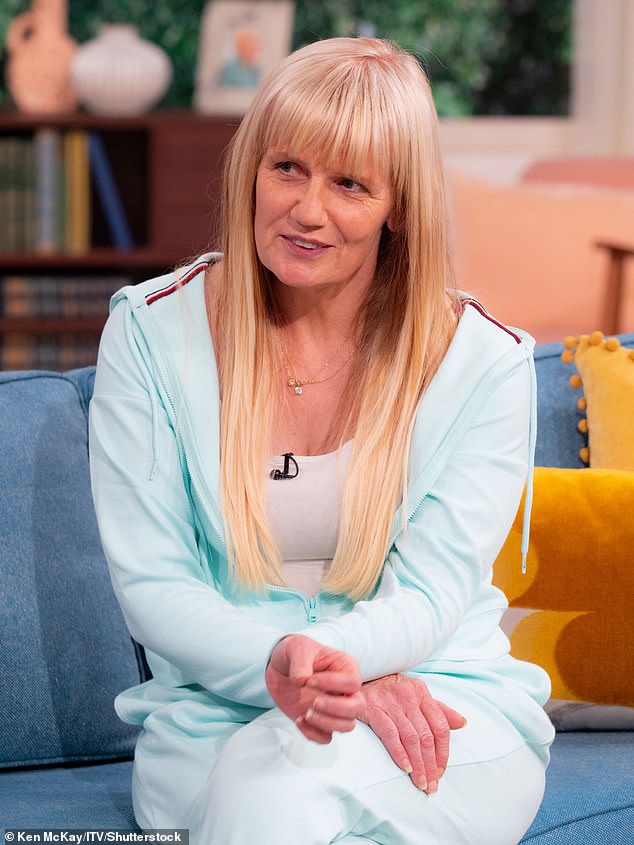 The scammer, dubbed ‘John’ – not his real name – had ‘something special’ according to Lynn

However when she arrived it wasn’t John who was there to meet her, but another man.

John had given her a mysterious document to look after during the trip but somehow it went missing. She was led to believe that this was a £10,000 mistake.

Lynn felt so guilty that she offered to pay the hefty sum herself, covering the costs by loaning the money from friends.

There were other convoluted scams. Lynn was spun a story about a mysterious ‘vault’, which she was told the money had to be kept in because of exchange rates, that needed to be paid for weekly.

It was at this point that John introduced her to ‘Doug’, who he reassured would make sure Lynn could pay off her debts.

‘I’d fallen out with John because of everything that had been going on,’ Lynn explained. ‘I was actually in such a state… when I look back now, I don’t know what was going through my head.’ 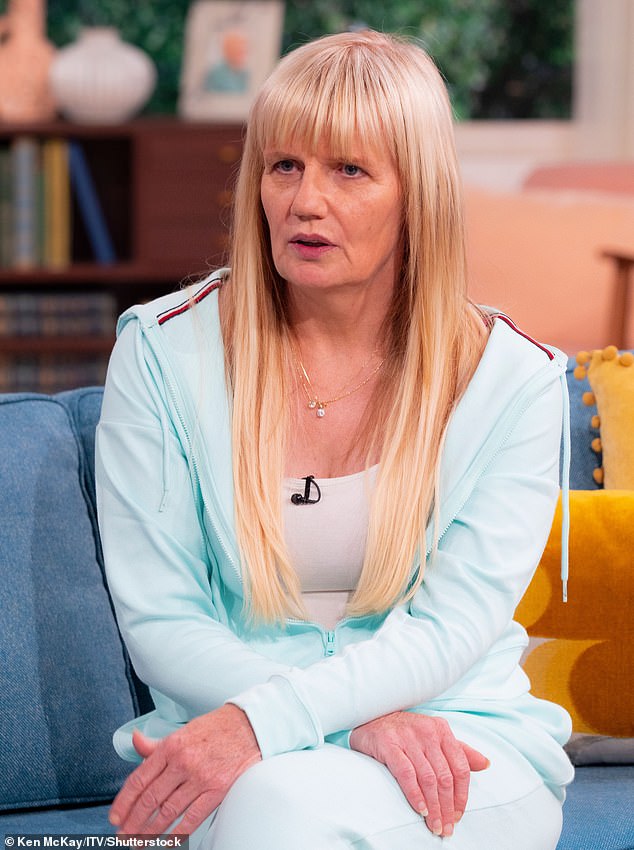 It wasn’t long before Lynn was then contacted by police, who informed her that they suspected she was the victim of a scam.

She initially didn’t believe them, but after a few phone calls with John had finally been broken free of his spell.

Lynn helped the police set up a sting, continuing to speak with a number of the people involved for three months.

The victim said of the ’10-15′ people that she met, only Doug was arrested.

Sharing her advice with viewers, she cautioned: ‘Listen to the red flags if something is too good to be true… keep your family involved.’

Lynn and others share their story in new Paramount+ series Love Rats, set to be released this October.