Home » Lifestyle » When is the D-Day anniversary? 2021 marks 77 years since D-Day landings

When is the D-Day anniversary? 2021 marks 77 years since D-Day landings

The D-Day Landings, also known as the Normandy Landings were landing and associated airborne operations on the beaches of Normandy during World War 2 as part of Operation Overlord. Known by its codename Operation Neptune or more commonly D-Day, it was the largest seaborne invasion in history.

This year marks 77 years since the Normandy landings when the Allied forces fought to free northwest Europe from German occupation.

The operation combined land, sea and air and began the liberation of France and later western Europe.

The D-Day landings set the wheels in motion for Allied victory on the Western Front.

As well as those from the UK, D-day forces included sailors, soldiers, and airmen from the USA, Canada, Australia, Belgium, Czechoslovakia, France, Greece, the Netherlands, New Zealand, Norway, Poland and others. 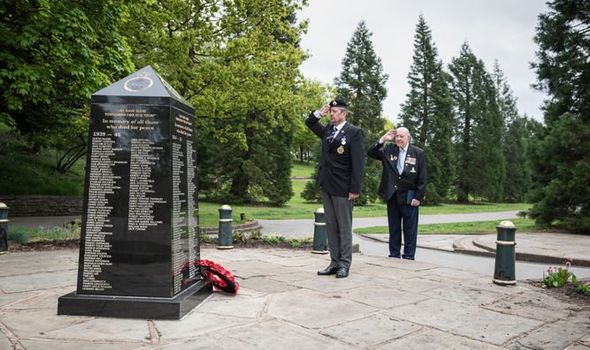 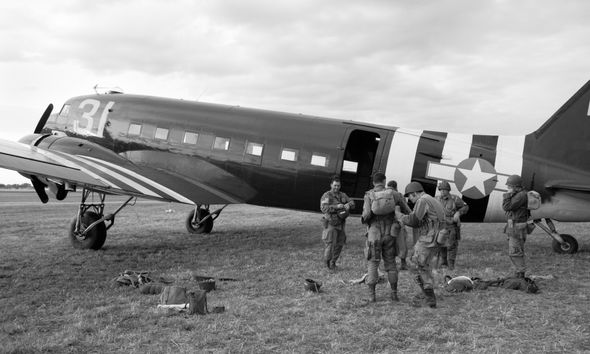 When is the D-Day anniversary?

This year the D-Day anniversary falls on Sunday, June 6.

Nearly 160,000 men from Britain, the Commonwealth and North America landed on the beaches of Normandy.

Events will take place around the world to mark the anniversary. 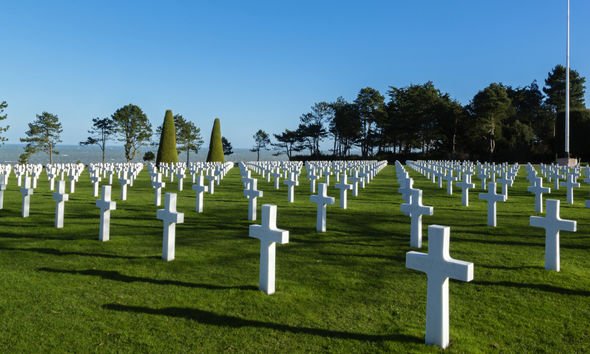 In the UK, the National Memorial Arboretum will host an event in conjunction with the Royal British Legion and Normandy Memorial Trust to commemorate the day.

The event will include a live broadcast of the official opening of the newly completed British Normandy Memorial in Ver-sur-Mer.

There will also be coverage of the RBL’s annual service of Remembrance in Bayeux War Cemetery, and a Two Minute Silence at 11am.

Events at memorials across the UK and around the world will also take place, including on the beaches of Normandy in France.

According to the D-Day Center, the invasion combined the forces of: 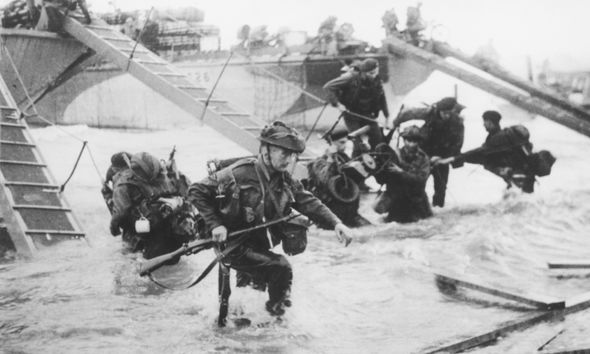 The invasion was delayed by bad weather.

Troops and supplies had been ready in May, but bad weather delayed the launch. Storms still caused havoc during the landings

Due to the stormy weather, only two of the 29 amphibious tanks made it to land under their own steam.

Storms also caused many regiments to land far from their intended points.

In total five sections of the beach were involved, across the Normandy coast.

West to East these were codenamed Utah, Omaha, Gold, Juno and Sword.

By June 11 all five stretches of beach were secured, and work began on two temporary harbours.