In a season in which the likes of Kai Havertz (£2.9m), Donny van de Beek (£1.8m) and Timo Werner (£3.4m) have underwhelmed, it’s worth showing some love to the summer signings who have exceeded expectations.

Leeds spent £17million to sign the Brazilian from Rennes in the summer, a transfer that prompted fans of the Ligue 1 club to get the hashtag #FuckLeeds trending on Twitter.

Marcelo Bielsa used Raphinha sparingly at first but as the season has progressed, the 24-year-old has established himself alongside Patrick Bamford (£3.4m) and Kalvin Phillips (£1.5m) as one of the first names on the teamsheet. 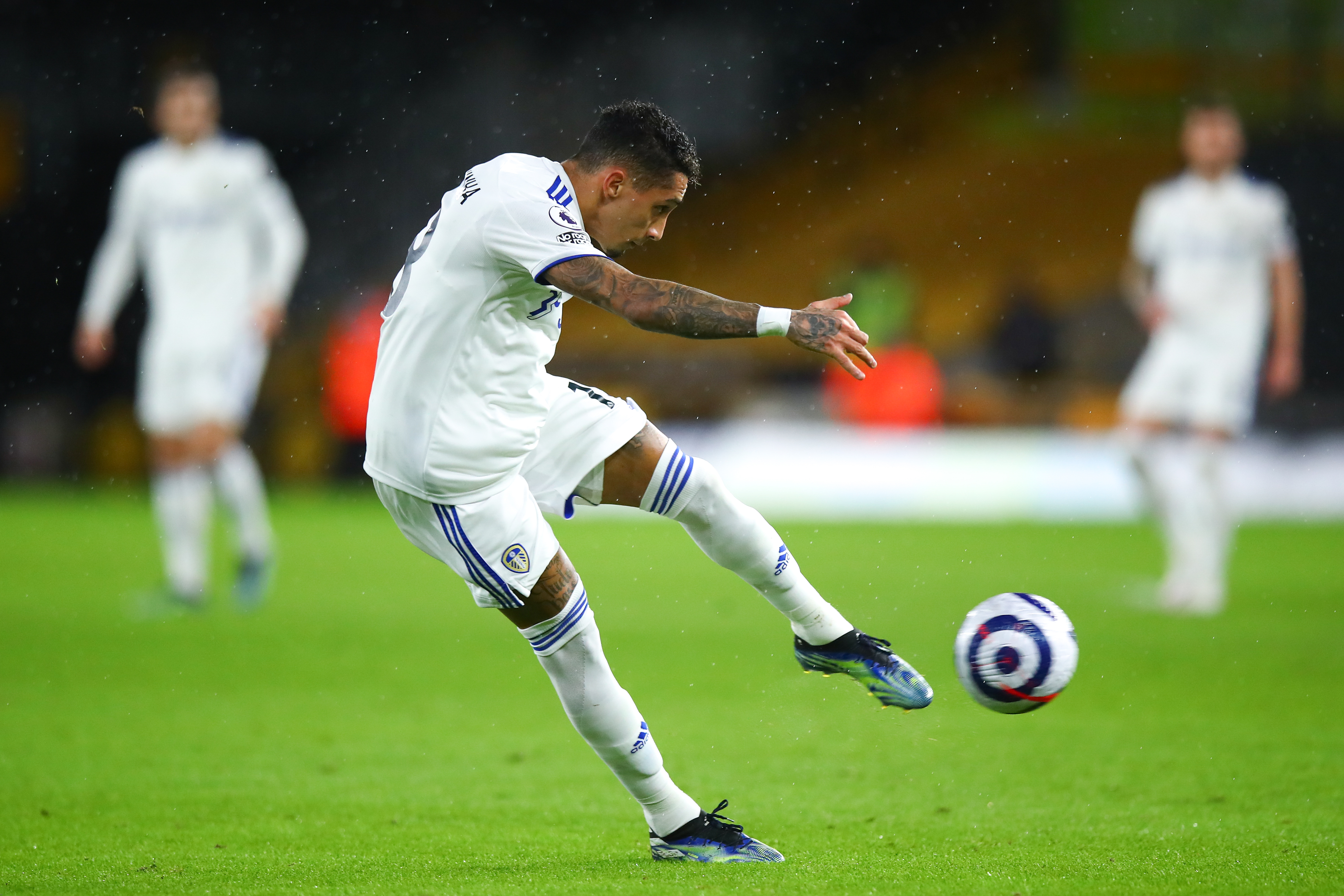 His winner against Fulham on Friday night was his sixth league goal of the season.

Add in five assists and you’ve got a winger who is producing a goal contribution every 172 minutes in Europe’s top league.

But it’s the manner in which he has played that allows us to understand why Rennes fans were so bitter about losing him.

His neat footwork at Craven Cottage was an example of technical ability Leeds fans would have rarely seen while following their team in the lower leagues. 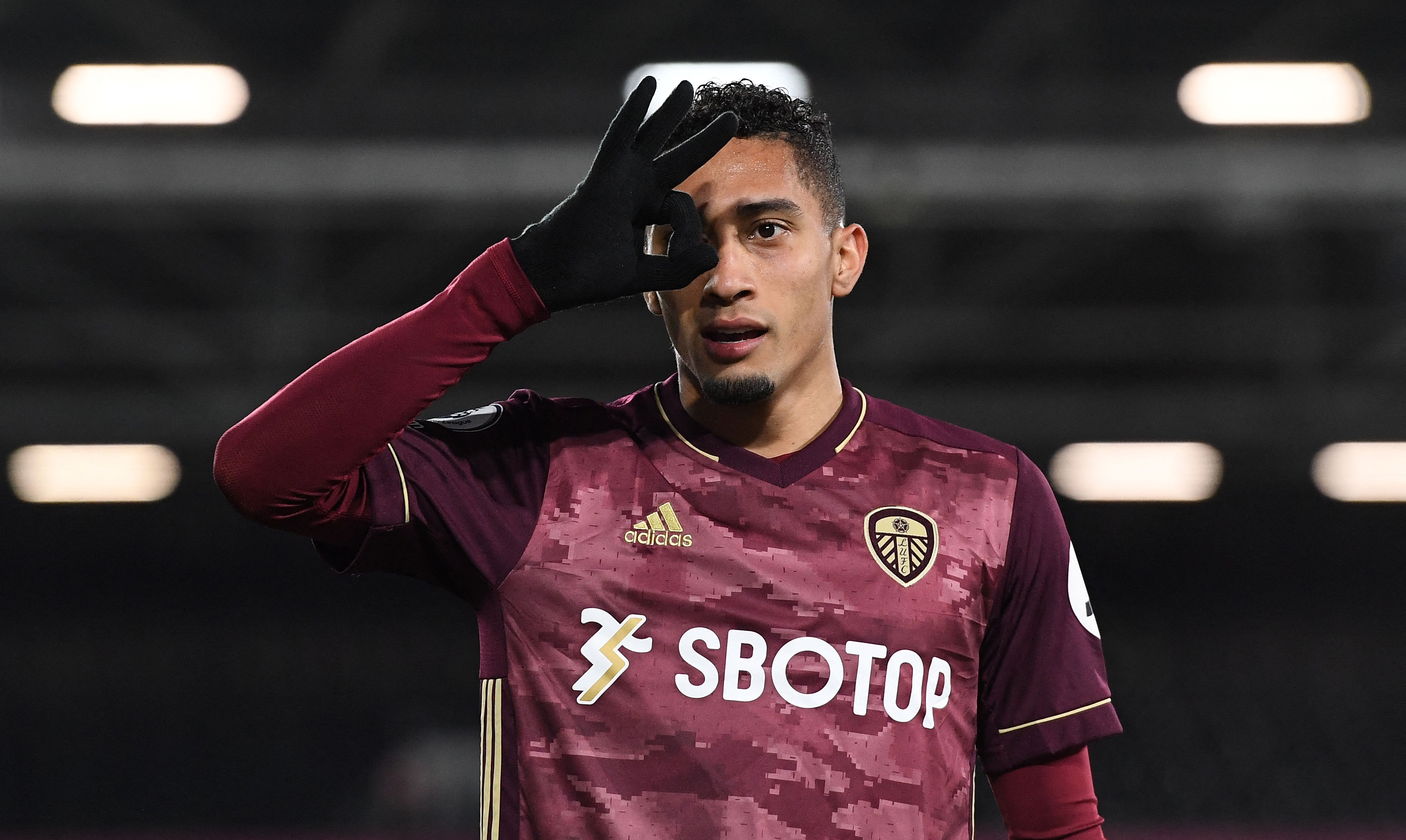 While it’s Raphinha’s substance that puts him among the best signings of the season, it’s his style that has endeared him to the Elland Road faithful, who are yet to see him in the flesh.

Bielsa’s team pride themselves on their work rate and entertaining brand of football — Raphinha has proved to be an excellent fit in both regards.

Despite being the most skilful player in the squad, he does not shy away from the pressing and tracking El Loco demands.

In possession, his box of tricks make him a handful for defenders, just ask Gary Cahill (£1.5m)…

At the risk of looking too far ahead, Dream Team gaffers might be wise to consider Raphinha as an option for the final month of the season.

The reason he may only be viable in the last month of the season is that Leeds face a testing April in the form of Man City, Liverpool and Man United after a relatively favourable meeting with Sheffield United.

However, their May schedule suggests they may be able to end the campaign on a high: Brighton, Burnley, Spurs, Southampton, West Brom.

Keep Raphinha (and Bamford) in mind for the last month of the season.