Home » Will Armie Hammer's scandal have an effect on his upcoming movies? Experts weigh in

Will Armie Hammer's scandal have an effect on his upcoming movies? Experts weigh in

Jonathan Fithian on movie theaters amid the coronavirus pandemic

There's no denying that Armie Hammer has found himself in a tricky spot.

The 34-year-old actor was recently accused of rape and is being investigated by the Los Angeles Police Department. Before that, however, were allegations of abusive and strange behavior that included references to cannibalism.

The actor's career has taken several big hits as he dropped out of a few high-profile projects including an action-comedy co-starring Jennifer Lopez and a Paramount+ series about the making of "The Godfather."

While Hammer's career appears to have been torpedoed — at least for now — he still has two projects on the horizon, and interestingly, both are from Disney, one of the most family-friendly entertainment companies out there.

The first is "Death on the Nile," a sequel to 2017's "Murder on the Orient Express" and an adaptation of the Agatha Christie novel of the same name. Secondly, he will star in "Next Goal Wins" from writer-director Taika Waititi, a Disney favorite.

Both projects have completed filming and became Disney properties when the company acquired 21st Century Fox.

"Death on the Nile" recently saw its release date get pushed back to Feb. 11, while "Next Goal Wins" remains undated. "Nile" was one of several Disney movies to be shifted recently due to the coronavirus pandemic, however, so it's possible that the scandal had no effect.

With these two big titles headed our way, will Hammer's scandal have any effect on the properties?

According to Karie Bible, a media analyst at Exhibitor Relations, Disney will likely find themselves safe.

"I don't think people go see movies because it's an Armie Hammer movie," she told Fox Business when asked about the scandal's potential effect on the box office. "The "Death on the Nile" film — there are a million reasons people want to see that and, oh, and by the way, yeah, he's in it."

She explained that the star-studded cast including Gal Gadot, Kenneth Branagh, Letitia Wright and more will provide a larger draw for "Nile" that will cushion any blow from those avoiding it for Hammer's involvement. 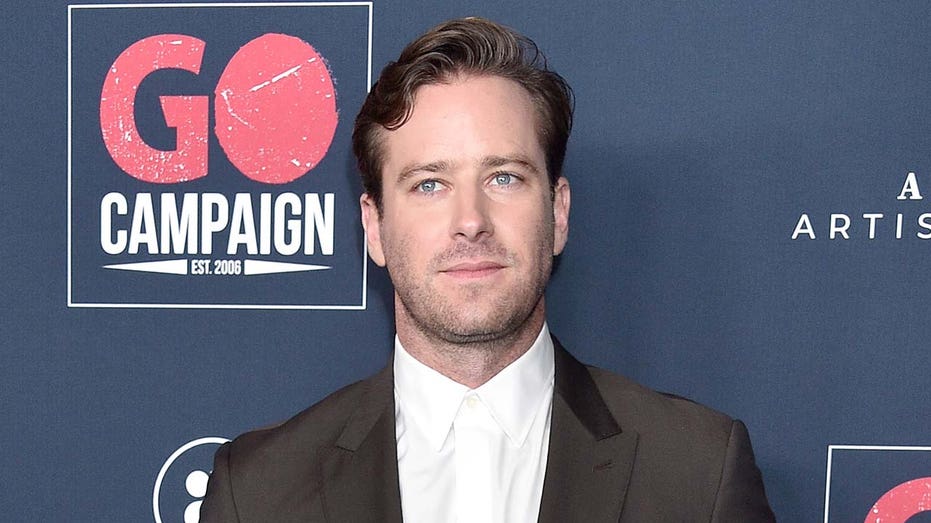 Armie Hammer is set to star in a pair of Disney-owned films. He is currently facing a nasty scandal involving allegations of abuse and rape. (Photo by Gregg DeGuire/FilmMagic)

Similarly, "Next Goal Wins" features Michael Fassbender and Elisabeth Moss, both of whom Bible said are "more of a draw" than Hammer is.

"I think if anything, when ['Next Goal Wins'] comes out, he'll just be absent from the advertising and the conversation about the movie," she added.

It's a popular strategy in Hollywood, as the first teaser for Steven Spielberg's "West Side Story" remake barely featured Ansel Elgort, while 2017's "Pirates of the Caribbean: Dead Men Tell No Tales" featured a paired-down role for Johnny Depp. "All the Money in the World" was entirely reshot with Christopher Plummer taking over Kevin Spacey's role after his scandal broke.

"He's a working actor, he's a name actor, but he's not a major box office force," Bible explained, adding that she believes Hammer "is extremely expendable."

The exact details of Disney's FOX acquisition are somewhat murky to the public, leading to speculation that Hammer's final films may head to streaming or even PVOD.

Larry Zerner, an entertainment lawyer who primarily represents Hollywood talent, told Fox Business that the studio is likely under no contractual obligation to release the movies theatrically – or to release them at all.

"Disney can do what they want," he explained. "They can bury the movie, they can put it out when they want, they can recast and reshoot."

As to what Disney will likely do with the films, Zerner said the company will likely feel out the "zeitgeist" before making any decision, especially given he's in the "premature" stages of his rape scandal, not yet having been arrested or indicted.

Similarly, entertainment trial lawyer Tom Lallas told Fox Business that it's "unlikely" that Disney is obligated to release the movies theatrically, but that the company "will have grave misgivings about releasing these films" given their reputation as a family-friendly company.

"My view is that we start the analysis by evaluating who and what is Disney, and we know that for 90 years Disney has been emblematic of family entertainment, and even though these movies have been acquired from a third party when they are released by Disney – if those releases occur – they have the imprimatur and approval of Disney," he said. "Disney has zealously guarded its brand, which it has built over nine decades, and this will be something that is front and center on Disney's radar screen."

He added that "Nile" being an ensemble movie and a sequel will likely nudge it toward theaters because "Disney could build a wall around Hammer" during its marketing and release.

Installing morality clauses in film contracts has been "a standard practice" for some time now, Lallas said, which can hold Hammer responsible, in some form, for bringing negative attention to such projects. However, that can't stop potential public backlash aimed at Hammer and his work. 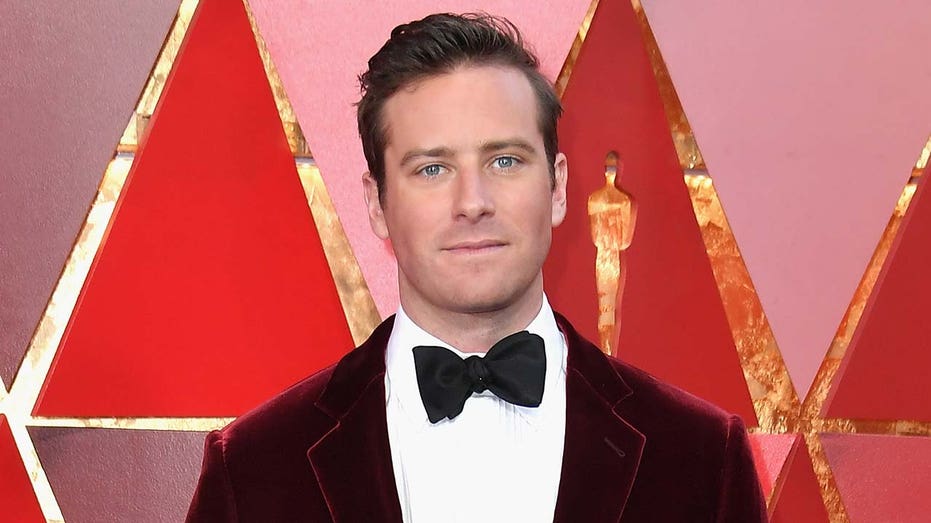 Hammer will star in the upcoming ‘Death on the Nile’ remake and awards hopeful ‘Next Goal Wins.’ (Photo by Neilson Barnard/Getty Images)

"I absolutely see an economic impact on the movies based on the constituencies that would be affected by commercial success for the movies, and by that I mean: Look at what the #MeToo movement has done with respect to [Bill] Cosby and [Harvey] Weinstein. I mean, it's just been devastating [to their careers] and the value of any product that they are associated with has just gone into freefall," he said. "There are lots of people who are casualties of wrongful sexual conduct. Matt Lauer, Les Moonves and many, many others, and Hollywood and the public have tried those people in the court of public opinion, and when they have not been remorseful and recanted appropriately and unapologetically, their careers are irreparably damaged."

"Murder on the Orient Express," which starred Depp, was released after accusations of abuse were made against him publicly, but the movie still earned over $350 million worldwide according to IMDb.

On the other hand, however, Spacey's final film, "Billionaire Boys Club," made a shockingly abysmal $2.7 million total worldwide. Per IMDb, the movie cost $15 million to make.

Reps for Hammer and Disney did not respond to Fox Business' request for comment.