Willie Garsons cause of death confirmed as pancreatic cancer

Willie Garson’s favorite role was being a dad: ‘I really wanted a child’

The late “Sex and the City” star died Tuesday at age 57 at home in Los Angeles.

“In lieu of flowers, the family requests that any donations to be made in his name go to the Alliance for Children’s Rights,” the obituary noted, referring to an organization that facilitates adoptions — a cause important to Garson — in Los Angeles County.

The “White Collar” actor adopted his son, Nathen, in 2009 and joked to Page Six it was a “midlife crisis” decision after wanting a child for years.

“I had a long relationship off and on for like 20 years, and she never wanted to have a child, which is fine,” he said. “And it was like my mid-life crisis. Like, I really wanted a child more than anything else. And I got one and we’re partners, my kid and I.”

After Garson’s passing, Nathen, 20, posted an emotional tribute to the “funniest” person he knew.

“I love you so much papa. Rest In Peace and I’m so glad you got to share all your adventures with me and were able to accomplish so much. I’m so proud of you,” Nathen wrote. “I will always love you, but I think it’s time for you to go on an adventure of your own. You’ll always be with me. Love you more than you will ever know and I’m glad you can be at peace now. You always were the toughest and funniest and smartest person I’ve known. 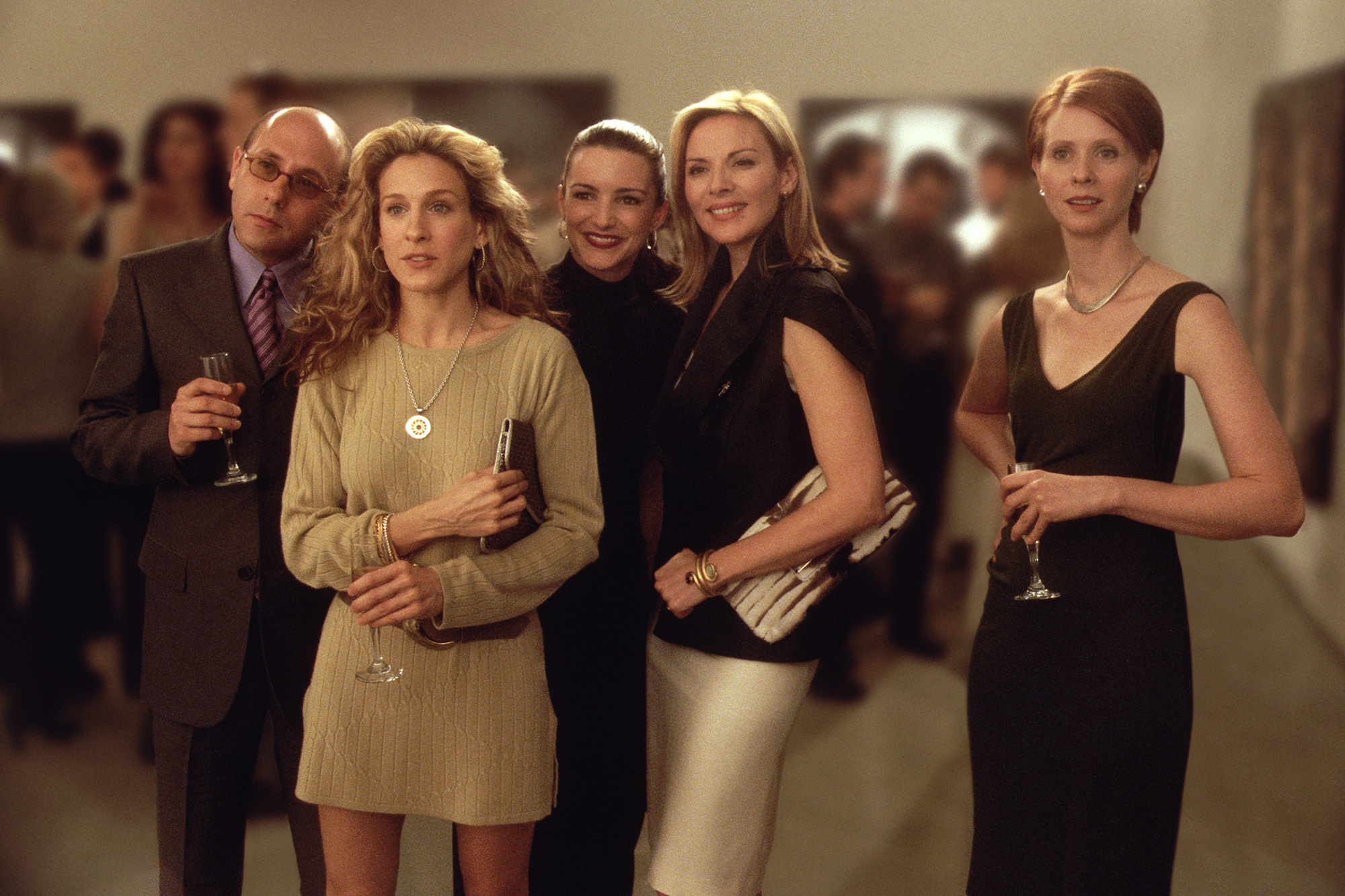 Most of Garson’s fellow “And Just Like That…” stars have honored the late actor with exception to Sarah Jessica Parker, who shared she’s “not ready” to mourn her close friend publicly.

Another good friend of Garson’s, Hilarie Burton, revealed the “calm down” tattoo she received in honor of the “Supergirl” actor.

“Before I went to see him, I needed him to know how I felt. And @hudsonvalleytattooco was so kind and understanding and got me in the night before my flight,” she wrote.

“I wanted Willie to know that I was carrying that ‘calm down’ with me forever.”

Cause, Garson’s, of, Willie
World News