Mensah was cleared of criminal wrongdoing in each of the three shootings but there’ve been numerous calls for his firing.

The Police and Fire Commission was planning an initial hearing for mid-December on whether Mensah should be allowed to keep his job. The city says it’s asked the commission to meet “as soon as practical” to dismiss the charges pending against Mensah since he’ll no longer be an employee.

Former federal prosecutor Steven Biskupic issued a report last month recommending that the commission fire him, saying the risk he could kill a fourth person is too great, according to The Associated Press. 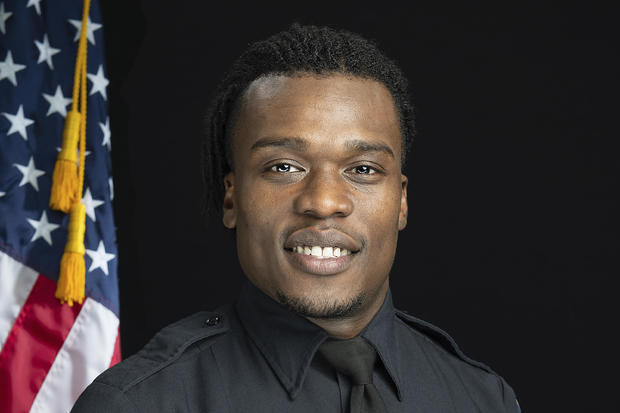 “The families of Alvin Cole, Jay Anderson, Jr. & Antonio Gonzales will continue to fight for justice.  We call on the city of Wauwatosa to immediately fully disclose the terms of its agreement with Joseph Mensah to the public.”

Wauwatosa Mayor Dennis McBride said, “Now is the time for all of us to come together and heal. We’ve made substantial progress during 2020, and in the coming year we’ll continue to focus on positive change for our community. As before, I’m committed to working with the Common Council, the city’s Equity and Inclusion Commission, and members of the public to make that happen.”