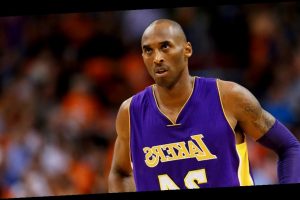 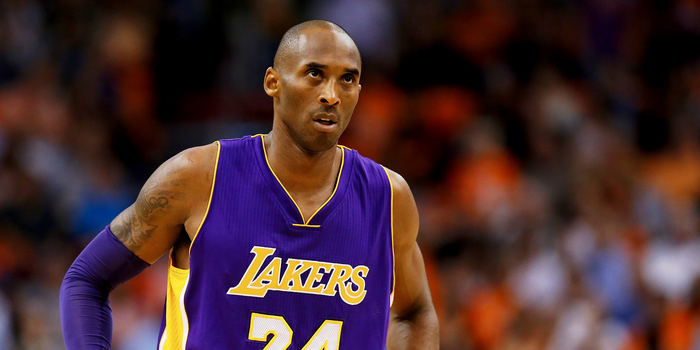 Kobe Bryant was one of nine people killed in a helicopter crash on January 26, 2020. He was 41. His 13-year-old daughter Gianna was also killed in the crash.

Bryant was one of the greatest NBA players of all-time and an icon in the sports world. In addition to his success on the basketball court, Bryant was known for a ceaseless work ethic and incredible drive.

In honor of Bryant's legacy, here are 12 inspiring quotes from Bryant on hard work, success, and life. 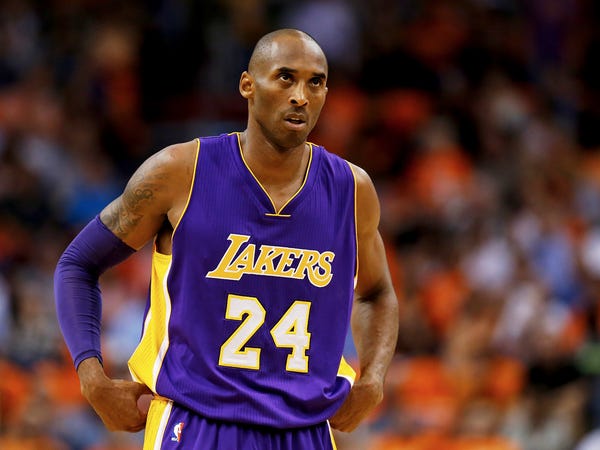 "When you make a choice and say, 'Come hell or high water, I am going to be this,' then you should not be surprised when you are that. It should not be something that is intoxicating or out of character because you have seen this moment for so long that … when that moment comes, of course it is here because it has been here the whole time, because it has been [in your mind] the whole time."

His advice to Gordon Hayward about returning rehabbing an injury: 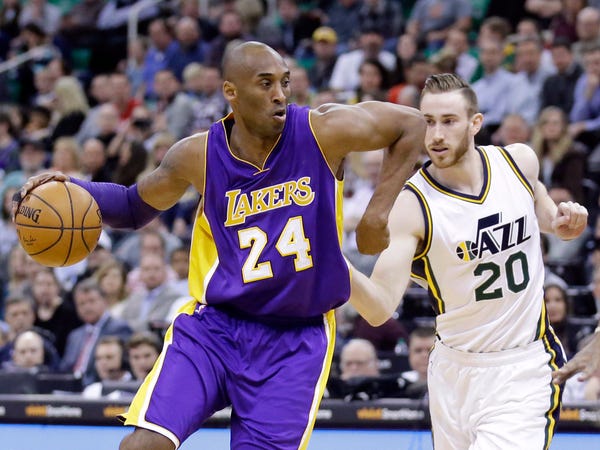 "Reality gives nothing back and nor should you. Time to move on and focus on doing everything in your power to prepare for surgery, ask all the questions to be sure you understand fully the procedure so that you may visualize it in your subconscious while being operated on and better the chance of it's success. Then focus on the recovery process day by day by day. It's a long journey but if you focus on the mini milestones along the way you will find beauty in the struggle of doing simple things that prior to this injury were taken for granted. This will also mean that when you return you will have a new perspective. You will be so appreciative of being able to stand, walk, run that you will train harder than you ever have. You see the belief within you grow with each mini milestone and you will come back a better player for it."

On the challenge of coming back from injuries: 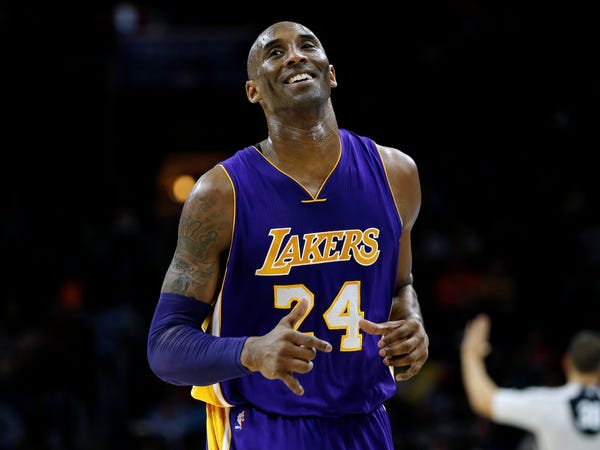 On giving up friends and personal life for career success: 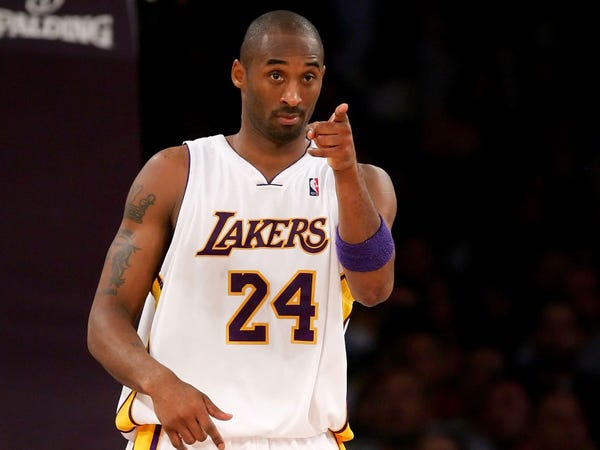 On going straight from high school to the NBA: 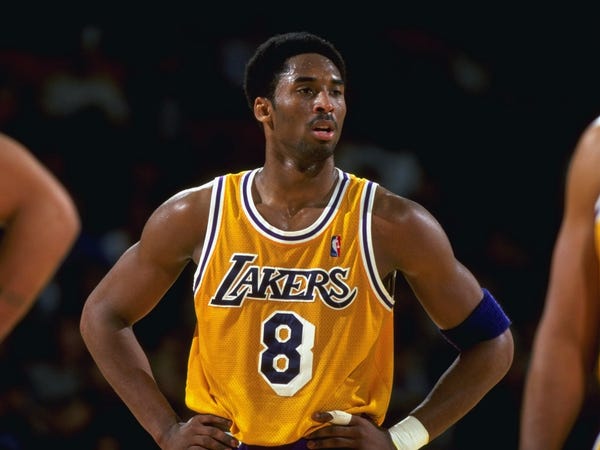 "I want to learn how to become the best basketball player in the world. And if I'm going to learn that, I gotta learn from the best. Kids go to school to be doctors or lawyers, so forth and so on and that's where they study. My place to study is from the best."

On realizing he was different from other NBA players: 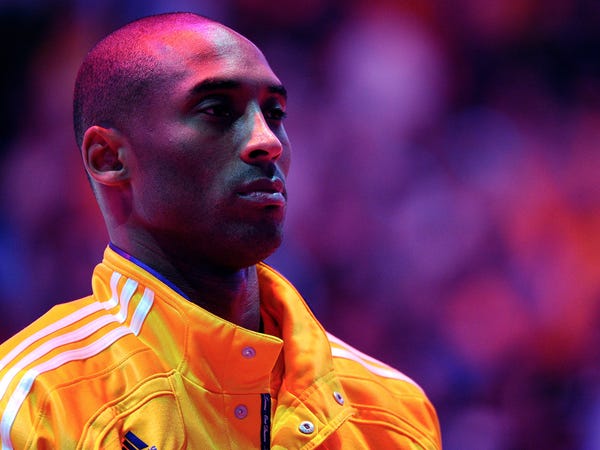 "I never looked at [basketball] as work. I didn't realize it was work until my first year in the NBA. When I came around, I was surrounded by other professionals and I thought basketball was going to be everything to them and it wasn't. And I was like, 'This is different.' I thought everybody was so obsessive about the game like me. It was like, no? Oh, that's hard work. I get it now." 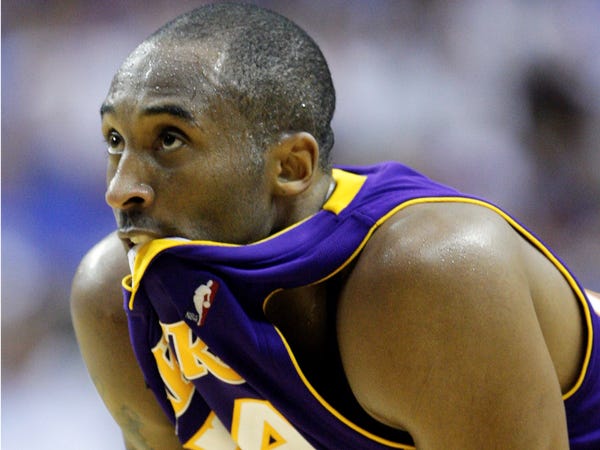 On not being afraid of failure: 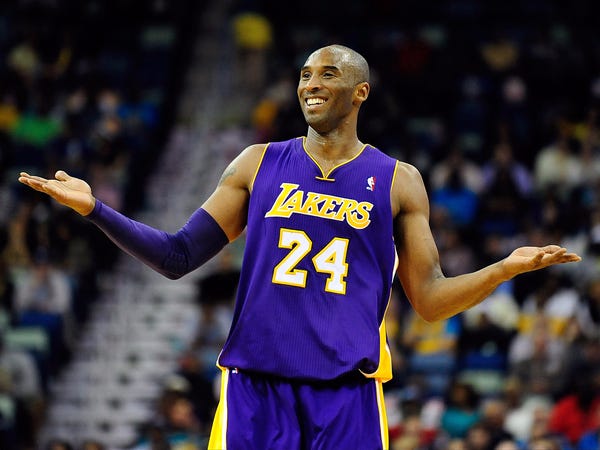 "I don't mean to sound cavalier when I say that, but never. It's basketball. I've practiced and practiced and played so many times. There's nothing truly to be afraid of, when you think about it … Because I've failed before, and I woke up the next morning, and I'm OK. People say bad things about you in the paper on Monday, and then on Wednesday, you're the greatest thing since sliced bread. I've seen that cycle, so why would I be nervous about it happening?" 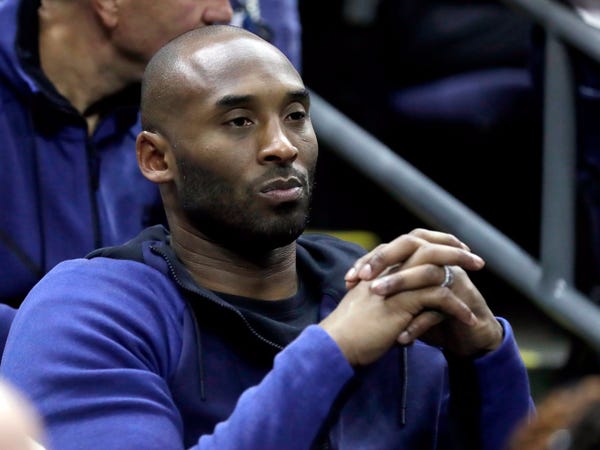 "There's a choice that we have to make as people, as individuals. If you want to be great at something there is a choice you have to make. We can all be masters at our craft, but you have to make a choice. What I mean by that is, there are inherent sacrifices that come along with that — family time, hanging out with your friends, being a great friend. being a great son, nephew, whatever the case may be. There are sacrifices that come along with that."

On what it takes to lead: 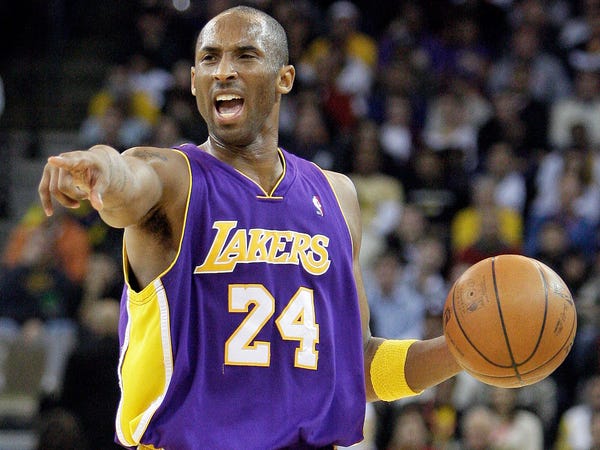 "Leadership is lonely … I'm not going to be afraid of confrontation to get us to where we need to go. There's a big misconception where people thinking winning or success comes from everybody putting their arms around each other and singing kumbaya and patting them on the back when they mess up, and that's just not reality. If you are going to be a leader, you are not going to please everybody. You have to hold people accountable. Even if you have that moment of being uncomfortable."

On winning his first championship: 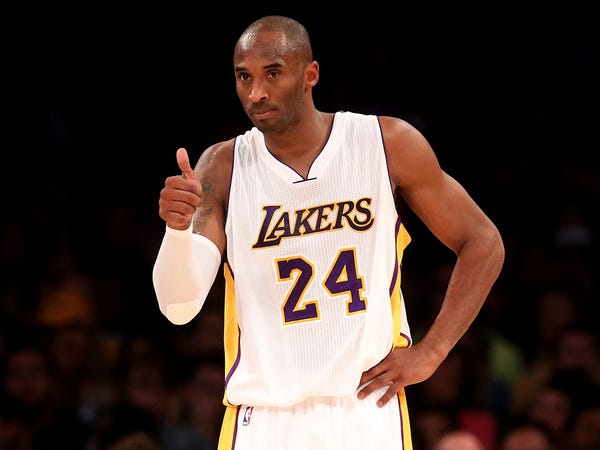 "I can remember winning the first championship and kind of being like, 'Okay, now what? What happens now?' … [Teammates] celebrating, waving champagne bottles around … And outside of that, it was, 'Okay, now what?'"

On retiring and facing the end of his basketball career: 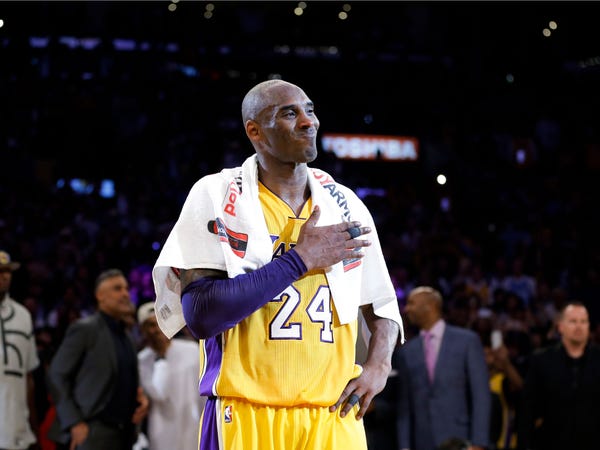 "There is beauty in that. I mean, it's going through the cycle. I mean, it's the cycle that is the natural progression of growth, of maturation. I mean, there's no sadness in that … I see the beauty in not being able to blow past defenders anymore, you know what I mean? I see the beauty in getting up in the morning and being in pain because I know all the hard work that it took to get to this point. So, I'm not, I'm not sad about it. I'm very appreciative of what I've had."

Now, look back on the life of Kobe Bryant…

The incredible life of Kobe Bryant, the 41-year-old basketball legend who died in a helicopter crash on Sunday