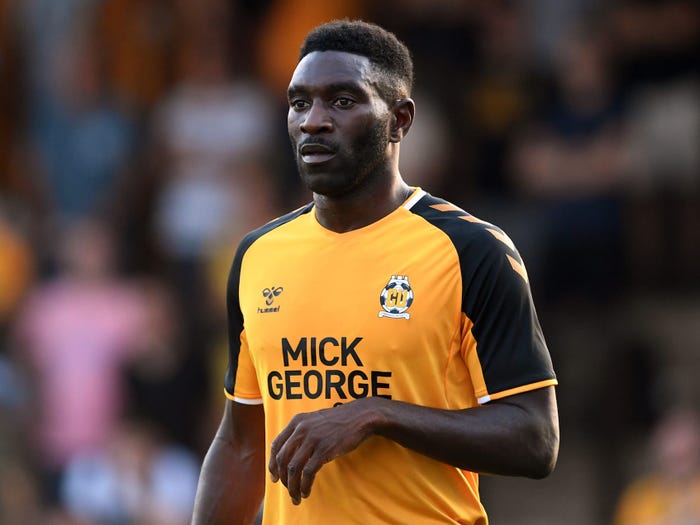 A journeyman English footballer says he came within days of losing his leg after a freak accident where an opponent's teeth became lodged in his knee and it became infected.

37-year-old Jabo Ibehre — who played almost 600 league games for nine different clubs — suffered the injury during a collision with an opponent during a second-team game last October.

"I turned up to hospital two days after the impact injury I had in the game only to find out that teeth were hovering in my knee," he told the BBC.

Ibehre, who had spells at Carlisle United, Colchester United, and MK Dons in a career spanning two decades, underwent surgery for the injury however was unable to recover sufficiently to play again and was forced to retire.

He added that doctors told him he could have lost his leg or even his life had he not sought treatment so quickly.

Italian soccer giant Juventus is so impressed with its 1st ever American player, Weston McKennie, that it's preparing to raid the MLS to find more US stars

Liverpool's Trent Alexander-Arnold backed a 19-year-old youngster to be the club's next star, and hailed the impact of $54 million summer signing Diogo Jota