The striker showed support for his former Arsenal team-mate after Liverpool's incredible 2-0 win over Tottenham in Madrid.

After the victory, Oxlade-Chamberlain shared a photograph of Liverpool lifting the trophy with his 3.8million Instagram followers.

But United fans could not believe their eyes after Sanchez decided to like the picture of their bitter rivals.

"Don't care if you're mates! You're United's biggest earner and you haven't got a clue about the club."

Another said: "How are people saying it's not an issue, do they not understand? Are they even United fans?"

While another simply responded: "Sell him now please United."

Oxlade-Chamberlain claimed that beating Spurs was personal to him because of his time spent with Arsenal.

Sanchez played alongside The Ox at the Emirates from 2014 until 2017, but has failed to live up to expectations since his switch to United.

The 30-year-old, who pockets £500,000-a-week with the Reds, scored just two goals and made four assists this season.

Frustrated fans even begged for the club to replace him with David Beckham following the 44-year-old's remarkable  performance during a reunion match.

And now, thanks to him liking Oxlade-Chamberlain's post, they have even more reason to want Sanchez gone. 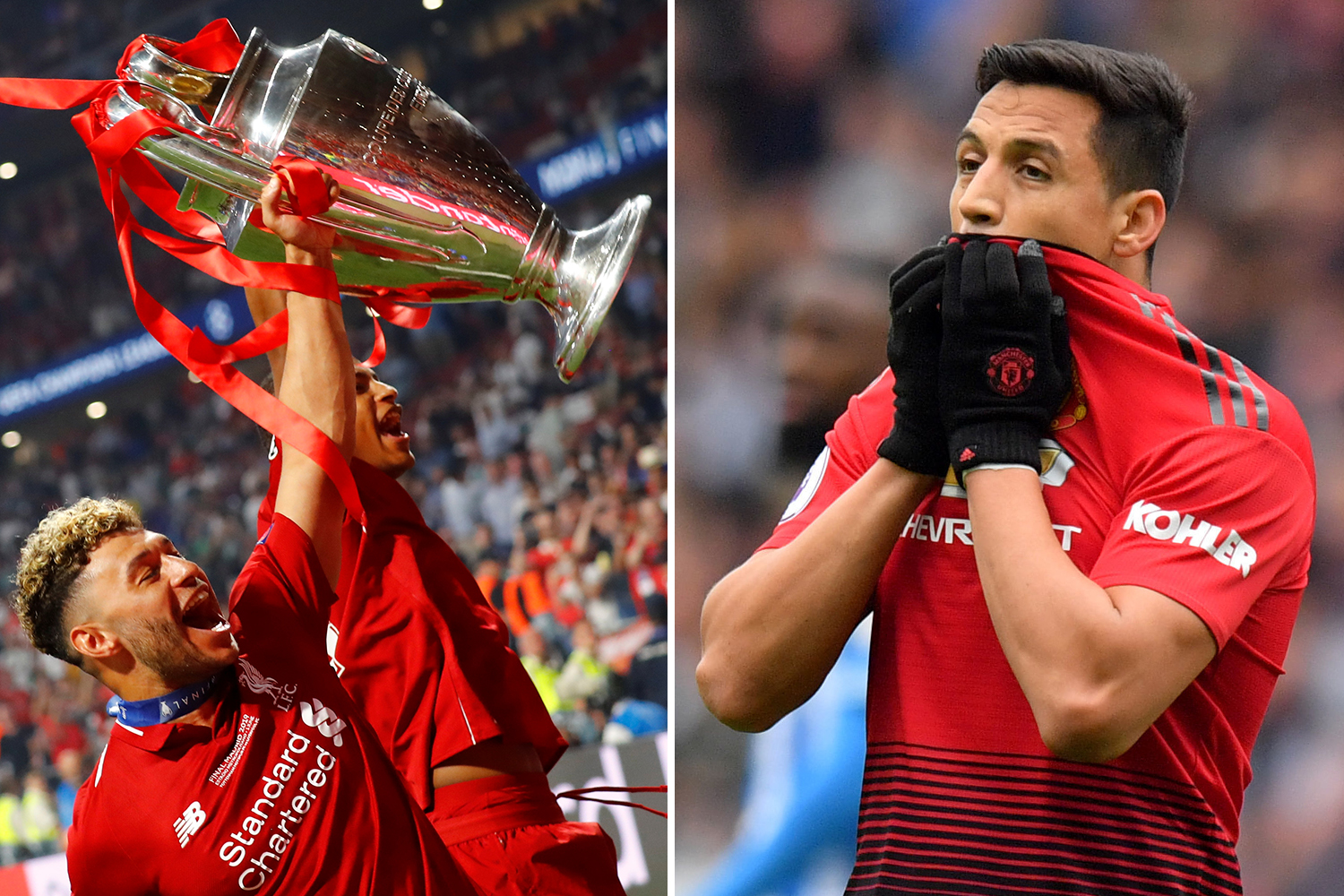