Home » Sport » Ali Tazeem dead aged 18: Teenage boxing sensation who Amir Khan predicted would be 'the next me' killed in car crash

Ali Tazeem dead aged 18: Teenage boxing sensation who Amir Khan predicted would be 'the next me' killed in car crash

TEENAGE boxing star Ali Tazeem dubbed the 'next Amir Khan' has tragically passed away at the age of 18 after being killed in a car crash.

News of his death was confirmed by his promoter Sam Jones on Sunday morning following a car accident in Birmingham. 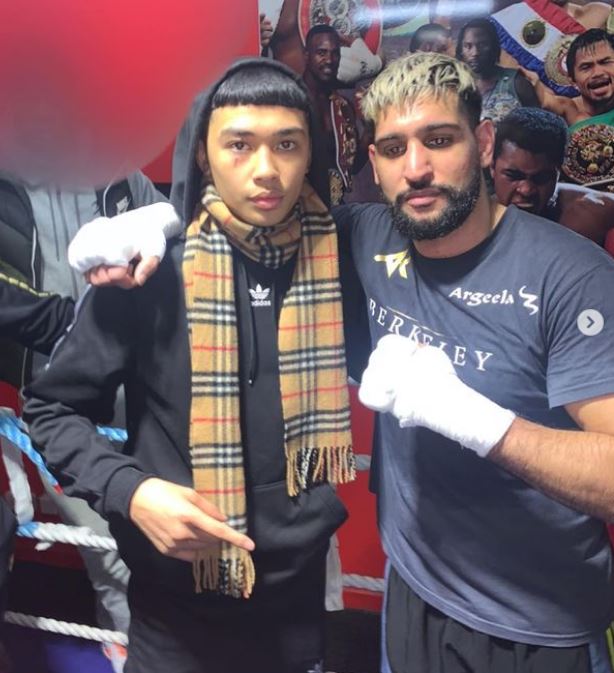 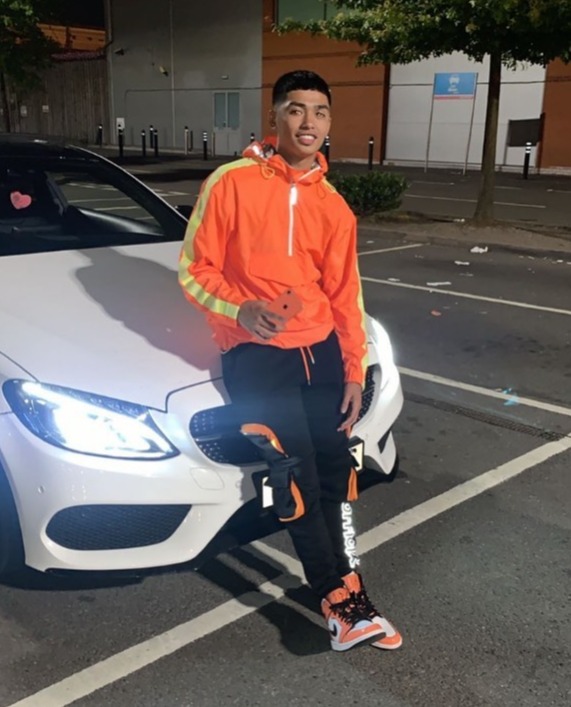 In an emotional Twitter post, Jones said: "This morning I woke up to the news that Ali Tazeem has passed away at the age of 18.

"I can’t believe it I can’t even process it properly.

"We only spoke yesterday talking about how he was going to light up the pro game, all I can think about is Ali and his lovely family."

Tazeem only signed his professional contract with Probellum three weeks ago. 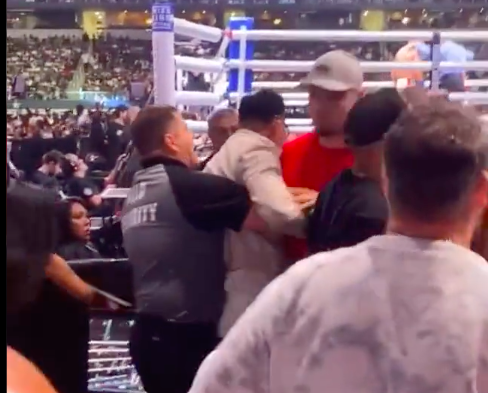 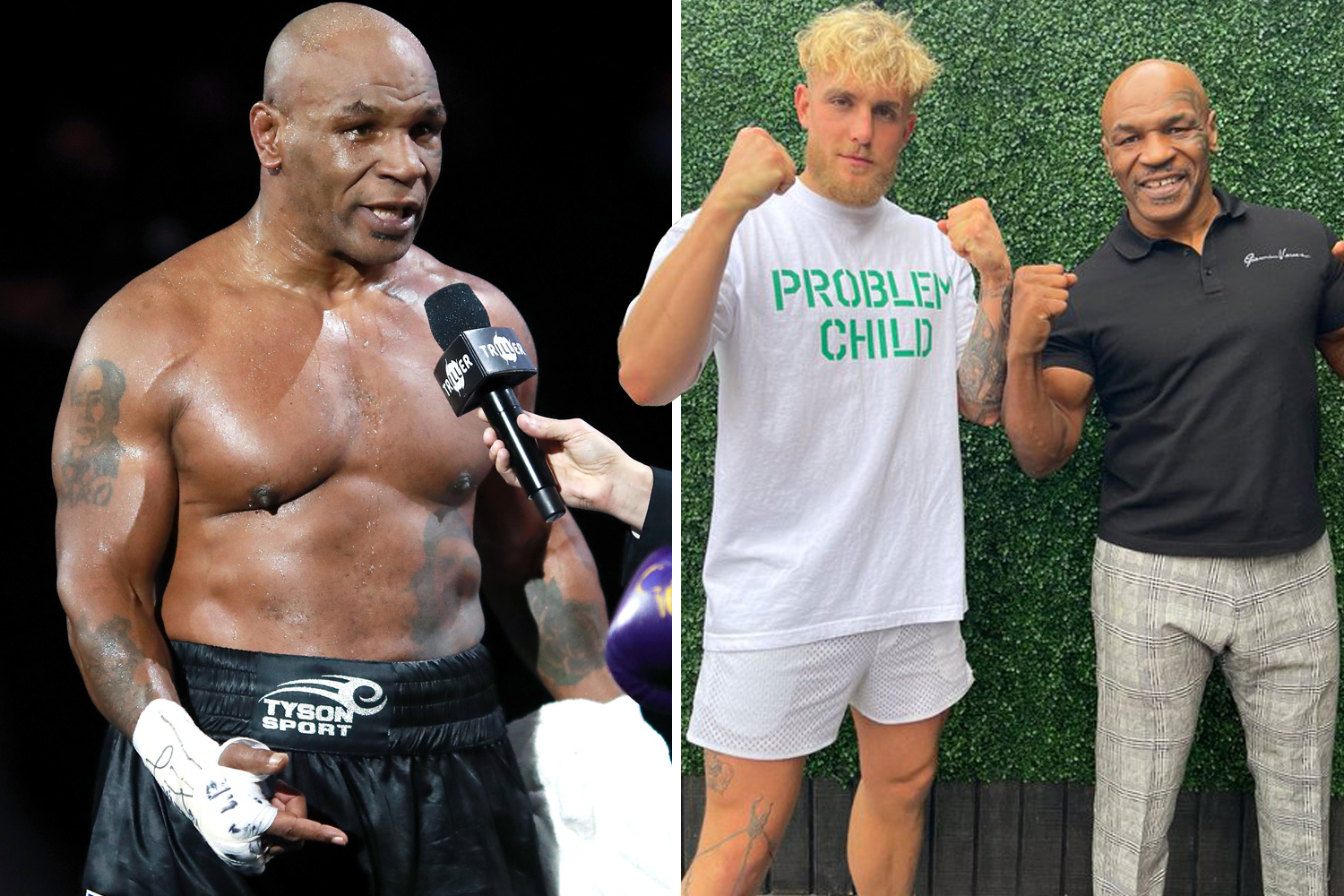 The Midlands sensation was tipped to have a massive future in the paid ranks following a hugely successful amateur career.

Boxing legend Khan likened the youngster to himself, having previously said: "He will be the next me and make history."

Speaking after Tazeem claimed two gold medals in the Bristol Boxing Cup, he told the Express and Star in 2020: "I definitely think he is the next big thing for sure.

Most read in boxing 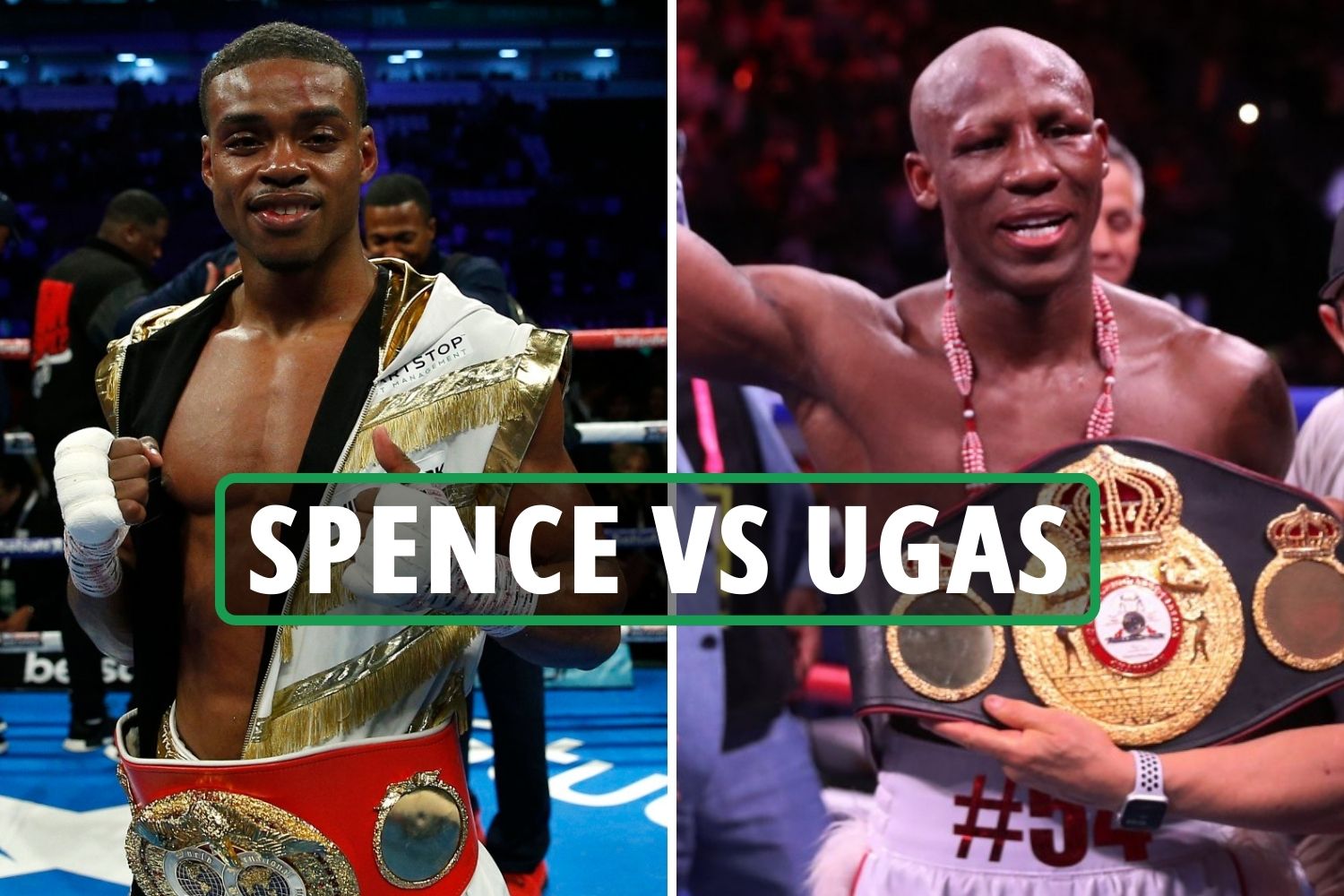 Updates from Texas as Spence fights for unified welterweight titles 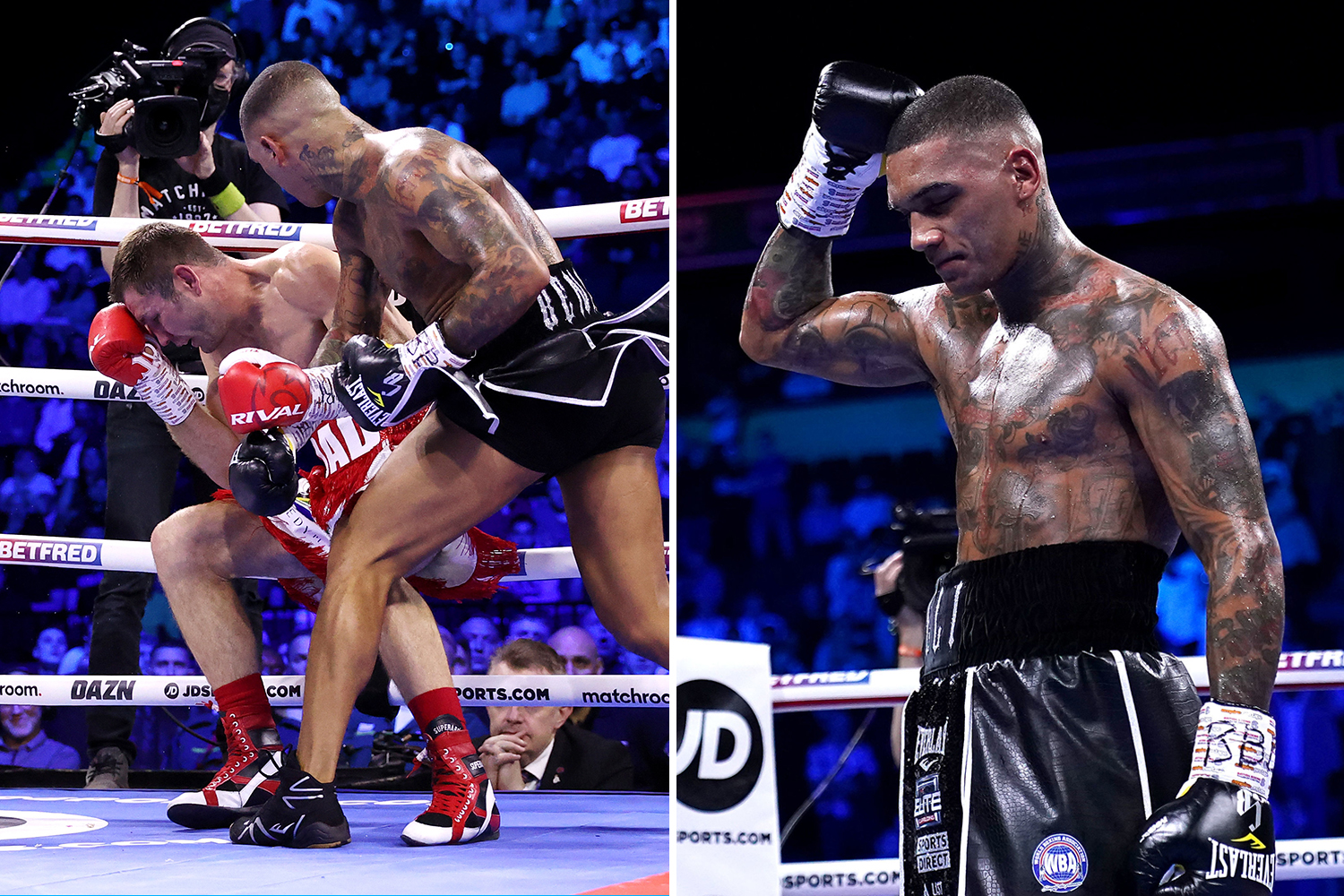 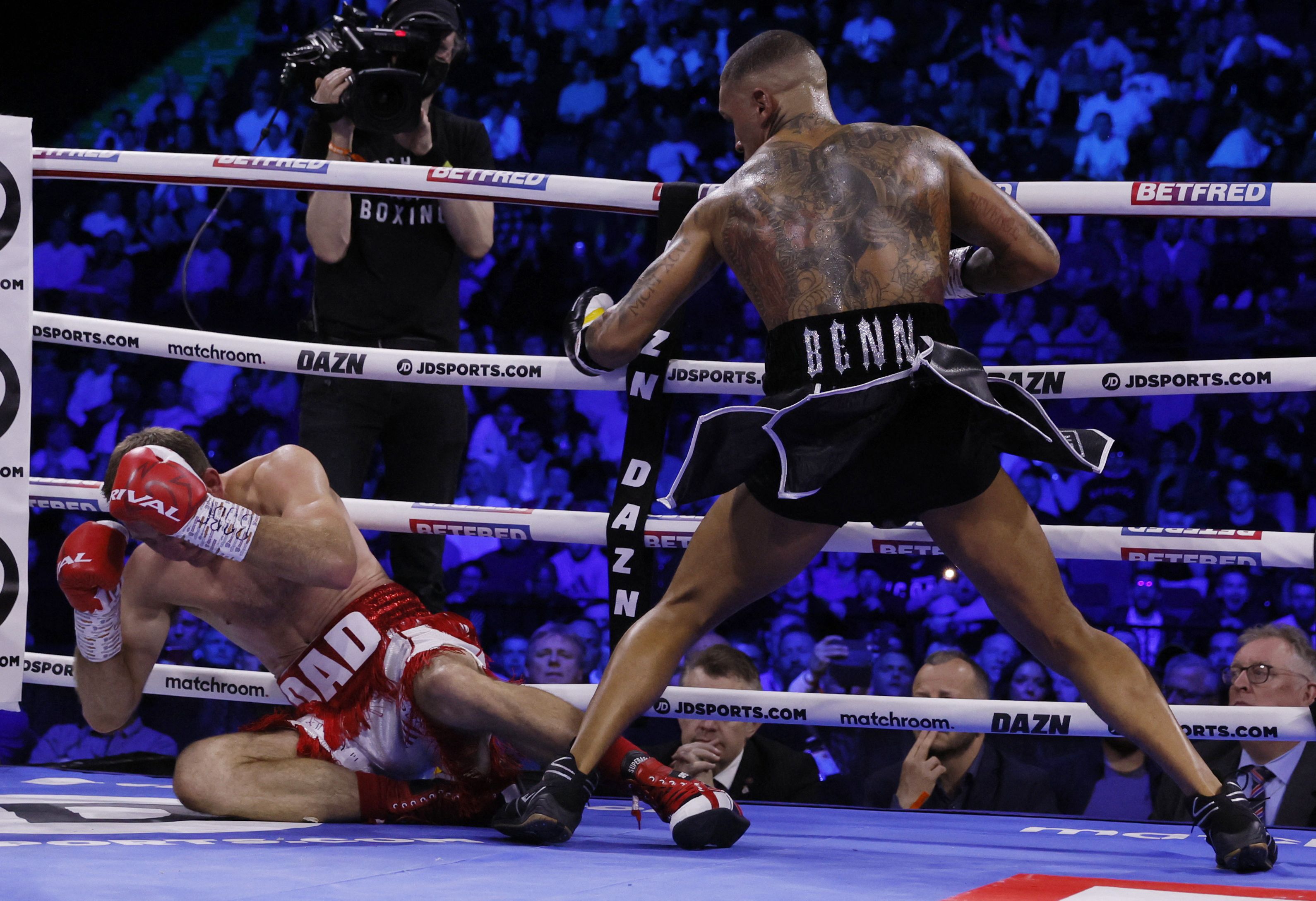 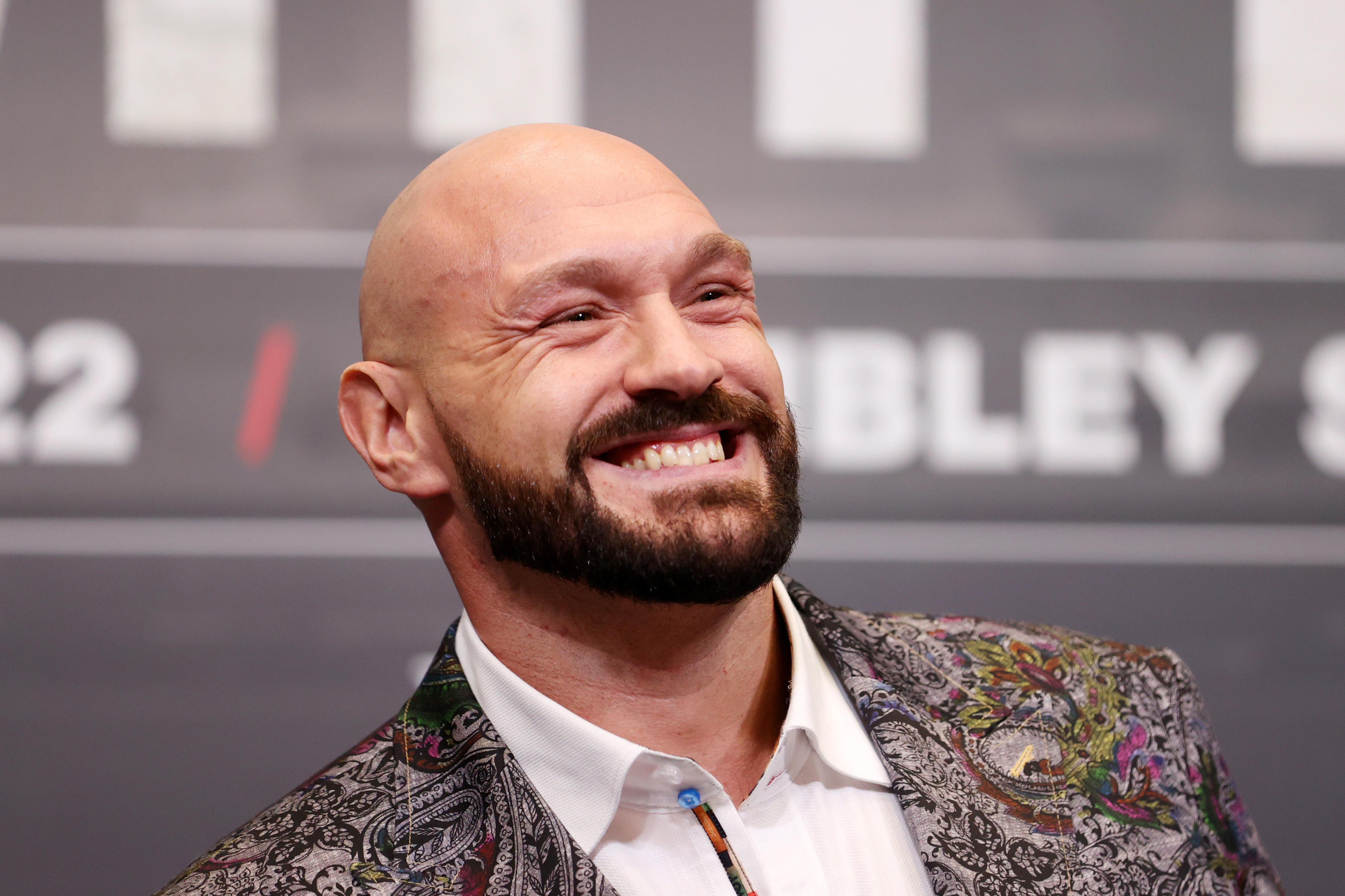 “I mean, the skillset he has, the movement, everything really reminds me of myself when I was younger and how I used to fight.

"Definitely, I think he has got everything it takes [to succeed].

"What was particularly impressive for me was he moved up a weight class to make it more challenging, and ended up winning gold in both weight categories [in Bristol].

"Since then, I have kept in touch with him."