TYSON FURY and Anthony Joshua have been fired a warning to avoid 'the most feared heavyweight in the world'.

That came from Russian boxer Arslanbek Makhmudov's promoter Camille Estephan, who says his man has 'a punch that could make the Wembley stadium tremble'. 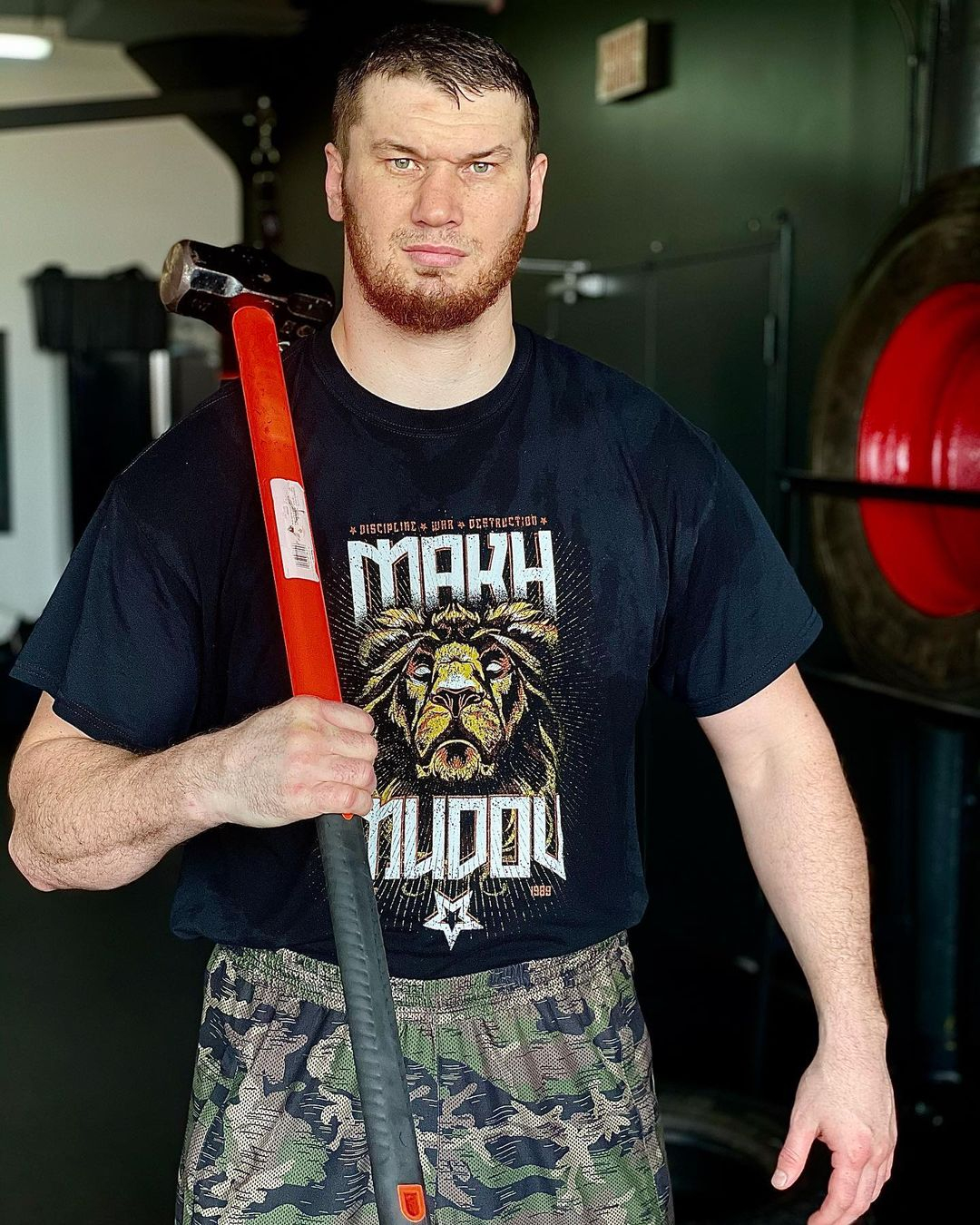 Meanwhile Fury will have his trilogy fight against Deontay Wilder on October 9, after the original July date was shelved when the Brit contracted coronavirus.

But Makhmudov is finding it difficult to get opponents – probably something to do with his fearsome record.

The 32-year-old has knocked out all 11 of his opponents so far – with only one boxer lasting more than three rounds.

And promoter Estephan believes the Russian has the tools to shock the world by BEATING Fury or Joshua.

Speaking to Sky Sports, he said: "I believe Arslanbek has the type of punch that is not just heavy but quite explosive. Truly the kind of punch that could put anyone to sleep.

"We're looking for the titles and all the roads that lead to the world titles, which is our ultimate goal.

"[There is] so much action in the UK at heavyweight that we are certainly open to fight there.

"We think he's ready. It's a matter of making it through the ranks. Arslanbek is not the type of fighter who is likely to be invited by one of the champions.

"Currently we say he's the most feared heavyweight in the world.

"We believe Arslanbek has a punch that could make Wembley Stadium tremble so we are more than sure most heavyweights already fear him." 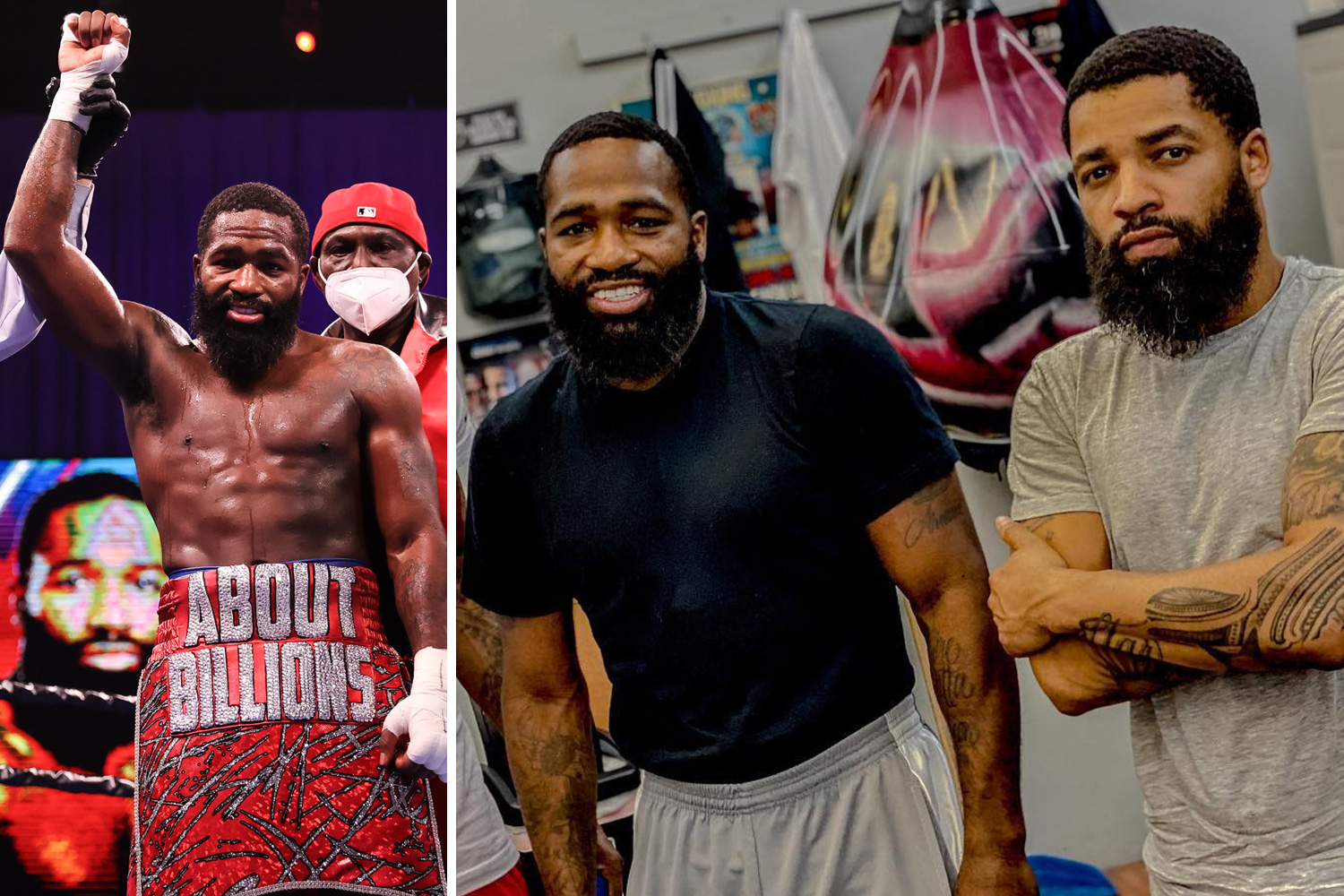 He has also KO'd former world title challenger Samuel Peter in the first round.

And the boxer echoes his promoter's comments that he can go all the way.

The Mozdok-born bruiser added: "I am ready to face anyone. My goal is to become heavyweight champion of the world and I want to face the best in my division." 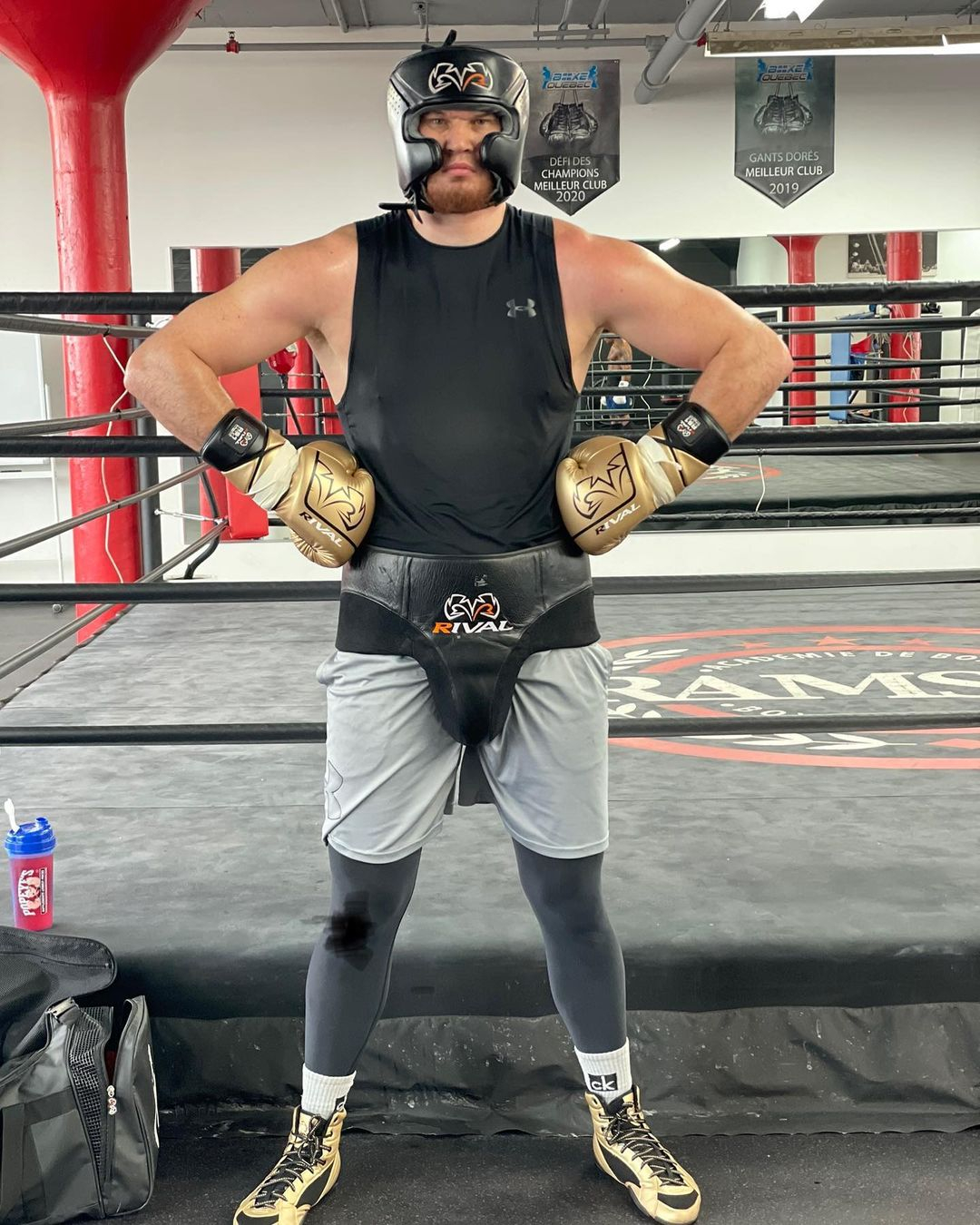 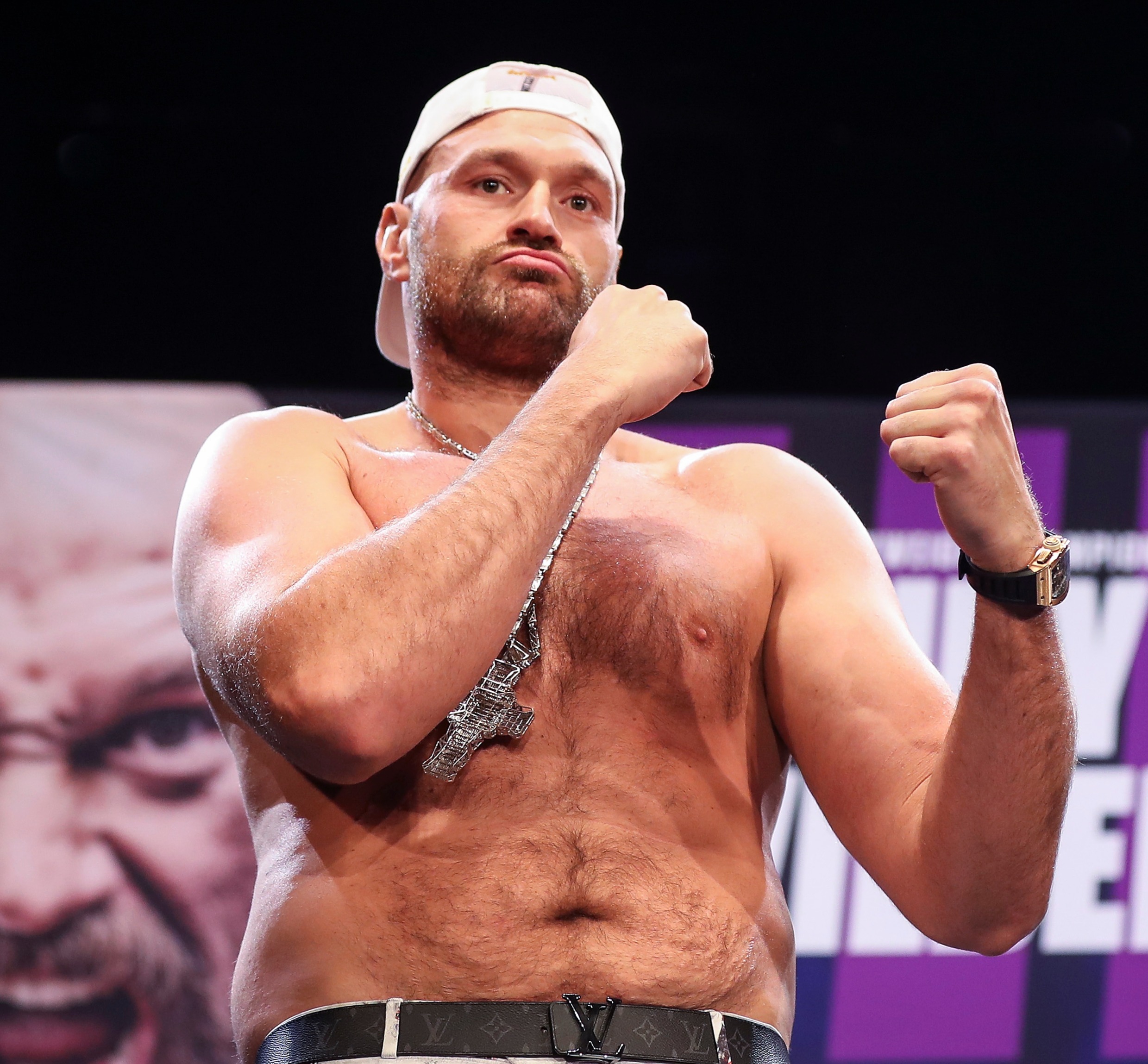