HEAVYWEIGHT Anthony Joshua has revealed his tactics for his world title clash with Oleksandr Usyk on Saturday.

The reigning WBA, WBO and IBF champ also believes the unbeaten Ukrainian will be his trickiest opponent to date. 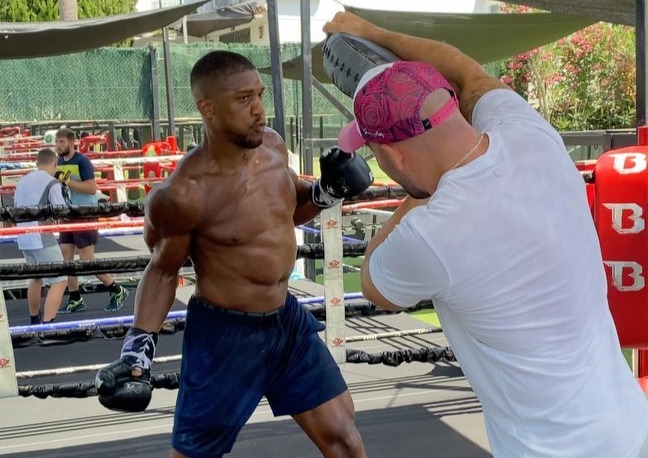 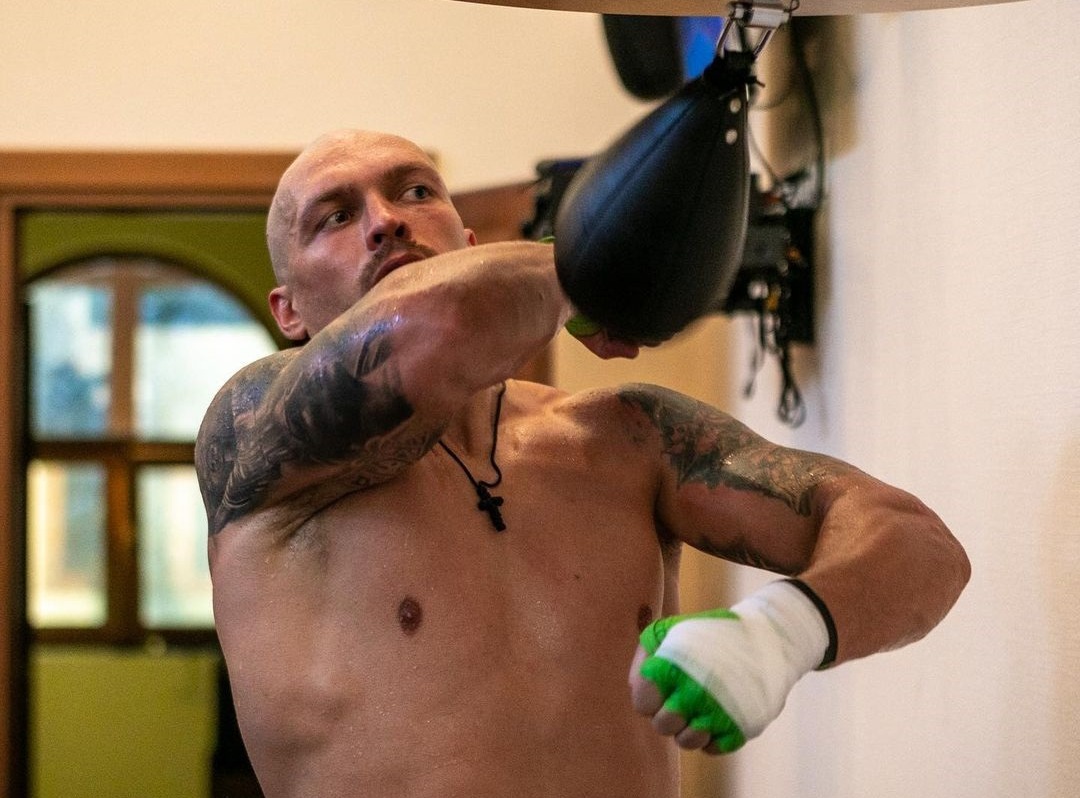 Speaking to Sky Sports, AJ said Usyk will '100 per cent' be the biggest challenge of his career before explaining his approach to the fight.

Joshua, 31, said: "Movement means you are never stationery to get hit. Movement is important.

"Concentration – when you want to [punch], you lock in, then make a move. You have to make sure your brain works.

"That can be mentally fatiguing so I am sharpening the mind so that I can concentrate for the 12 rounds.

"Also I practice having the ability to [punch] four times, not just once. Concentrate, take your time, pin him down.

"It's a fight for the brain. Knowing what you've got in front of you and knowing how to deal with it.

"You can either be aggressive, corner [him], throw everything at it. Or take your time, be clever, then knock [him] out."

Although Joshua has been tipped to retain his world titles, Usyk, 34, has never lost a professional fight and boasts an 18-0 record.

'The Cat' – as he's known – became the first cruiserweight in history to hold all four major world belts before making the step up to heavyweight.

Usyk already has two huge British scalps on his CV, knocking out Tony Bellew in November 2018 and edging Derek Chisora in his last fight.

But AJ isn't fazed by his opponent's impressive record and has been working hard to get in the right shape for the fight.

The British star added: "I do look at my weight but I'm not trying to make weight because I'm a heavyweight.

"I tailor my training. I am getting a lot of experience, I've been fighting good fighters for a long time, I've studied them and learned about their training camps.

"I've learned how to condition my body for specific fights. I'm looking trim for this fight.

🥊 Joshua vs Usyk: All the TV, stream and undercard info ahead of Saturday's heavyweight bout

You don't want to leave it all in the gym. But as long as you train with purpose, you are going to learn.

"I'm fighting a guy who is a 12-round fighter. So it would be silly of me to go in there bulky with my muscles screaming for oxygen.

"I've been training like a 15-round fighter in this camp. I will be well-conditioned to fight. That is key.

"What happens when I train that way? My body adapts and takes its natural form. This is the form it has taken."