ANTHONY JOSHUA has had a proper pop at Deontay Wilder — comparing their rivalry to the Cola Wars.

And now Watford hero AJ just wants to get fizzical with his fellow world heavyweight champ. 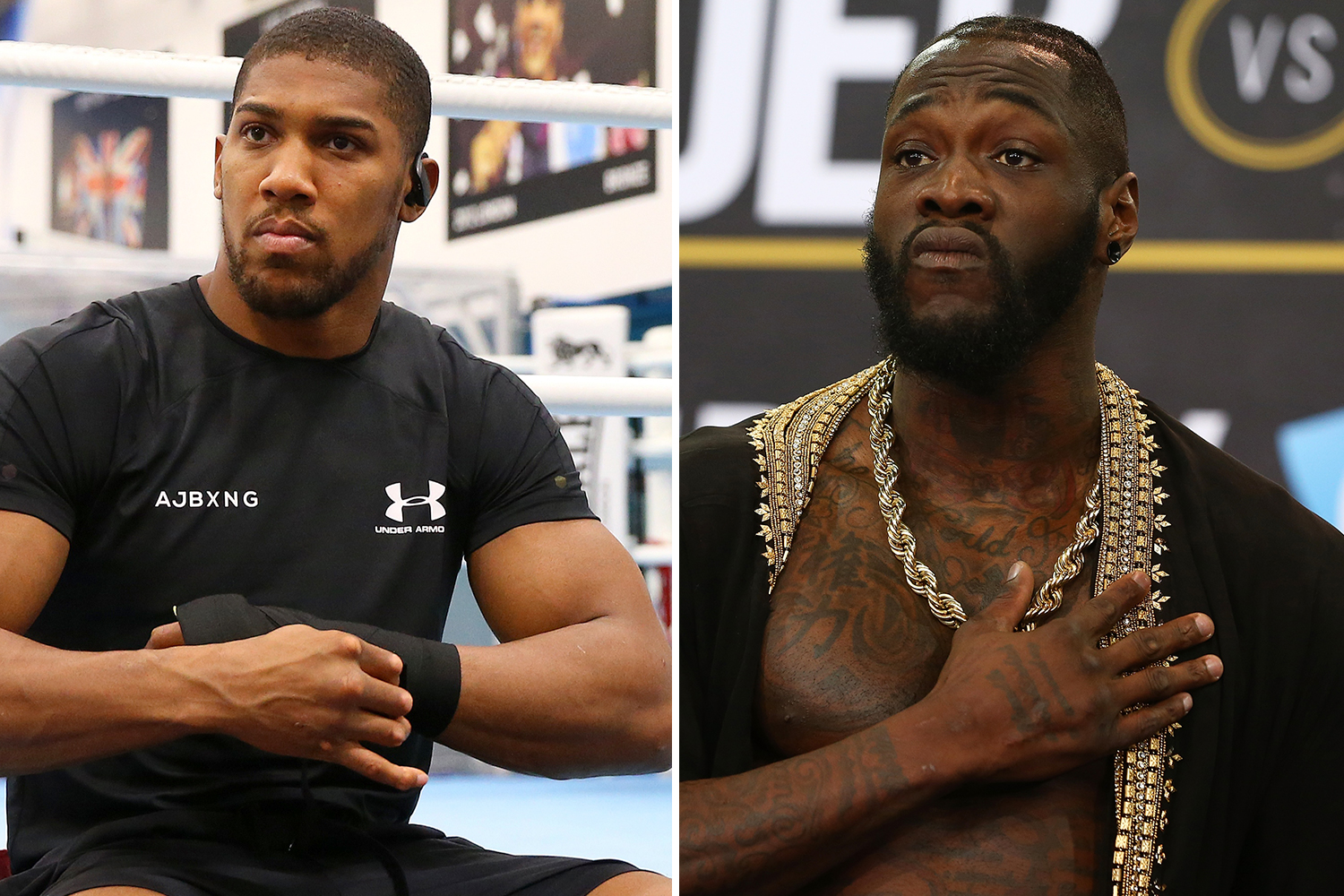 Joshua, the WBA, IBF and WBO king, has been chasing down America’s WBC boss for almost two years, without success.

But Joshua reckons the Alabama hitman is merely boosting his profile by bad-mouthing AJ in the same way Coca-Cola and Pepsi kept sniping at each other back in the 1980s.

AJ said: “He has talked about wanting to fight me for so long, without doing it, that I am just starting to see it as a PR campaign.

“He is just trying to build his name and get publicity off my back.

“He talks about me all the time because he is the closest thing to me in the division and it helps build his name.

“But he doesn’t live up to it, does he? He doesn’t fight for what he believes in.”

He is just trying to build his name and get publicity off my back.

Wilder, 33, destroyed mandatory WBC challenger Dominic Breazeale with a first-round piledriver last weekend to take his record to 41 wins and a draw.

AJ, with 21 KOs in his 22 wins, makes his American debut next Saturday when he defends his titles against Andy Ruiz Jr in New York.

Wilder claimed he was interested in a ringside seat at Madison Square Garden — stoking up more talk of making what could be the biggest fight in boxing history.

But Joshua, 29, said: “Whether he is going to be there or not is irrelevant. Do I think he will fight me next? No.

“Luis Ortiz turned down our offer because he has something coming down the pipeline, which looks like being Wilder.”

Since his 2012 London Olympics win, AJ has carried the weight of Britain’s boxing fans on his shoulders. He has failed to land a date with Wilder though and is struggling to pin down Tyson Fury.

Fury insists his sublime skills would make a mockery of Joshua.

But the Gypsy King’s new deal with ESPN, and insistence on filling 2019 with tune-up fights, is keeping them apart.

The idea of not mixing it with the two biggest rivals of his era weighs heavy on Joshua’s mind. He said: “I would regret it massively.

“Without getting those fights I would not be able to finish boxing with a smile on my face.

“I would be happy to finish with Wilder, Fury and Ortiz on my record, after fighting Wladimir Klitschko, Alexander Povetkin, Joseph Parker and now Ruiz Jr.” 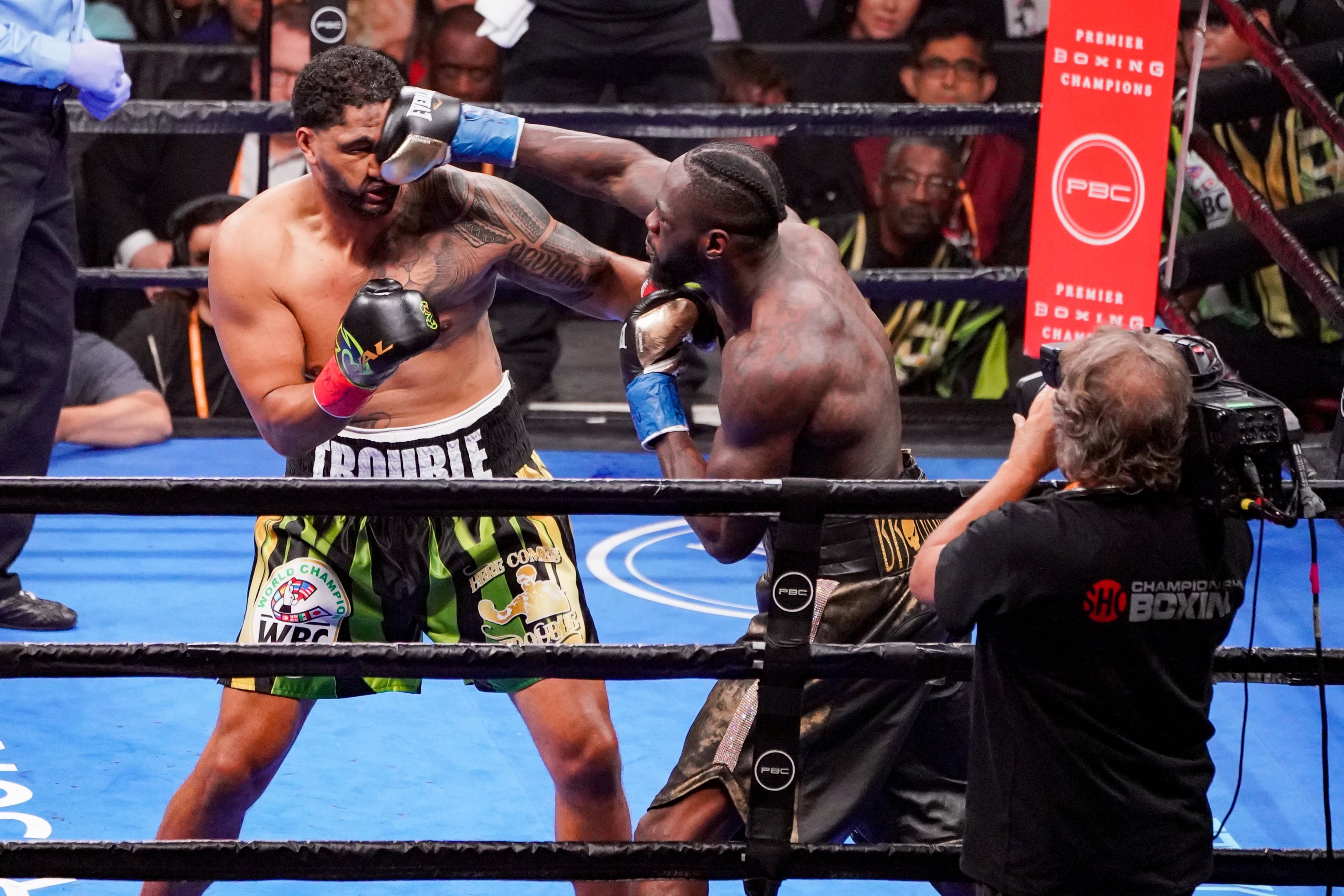 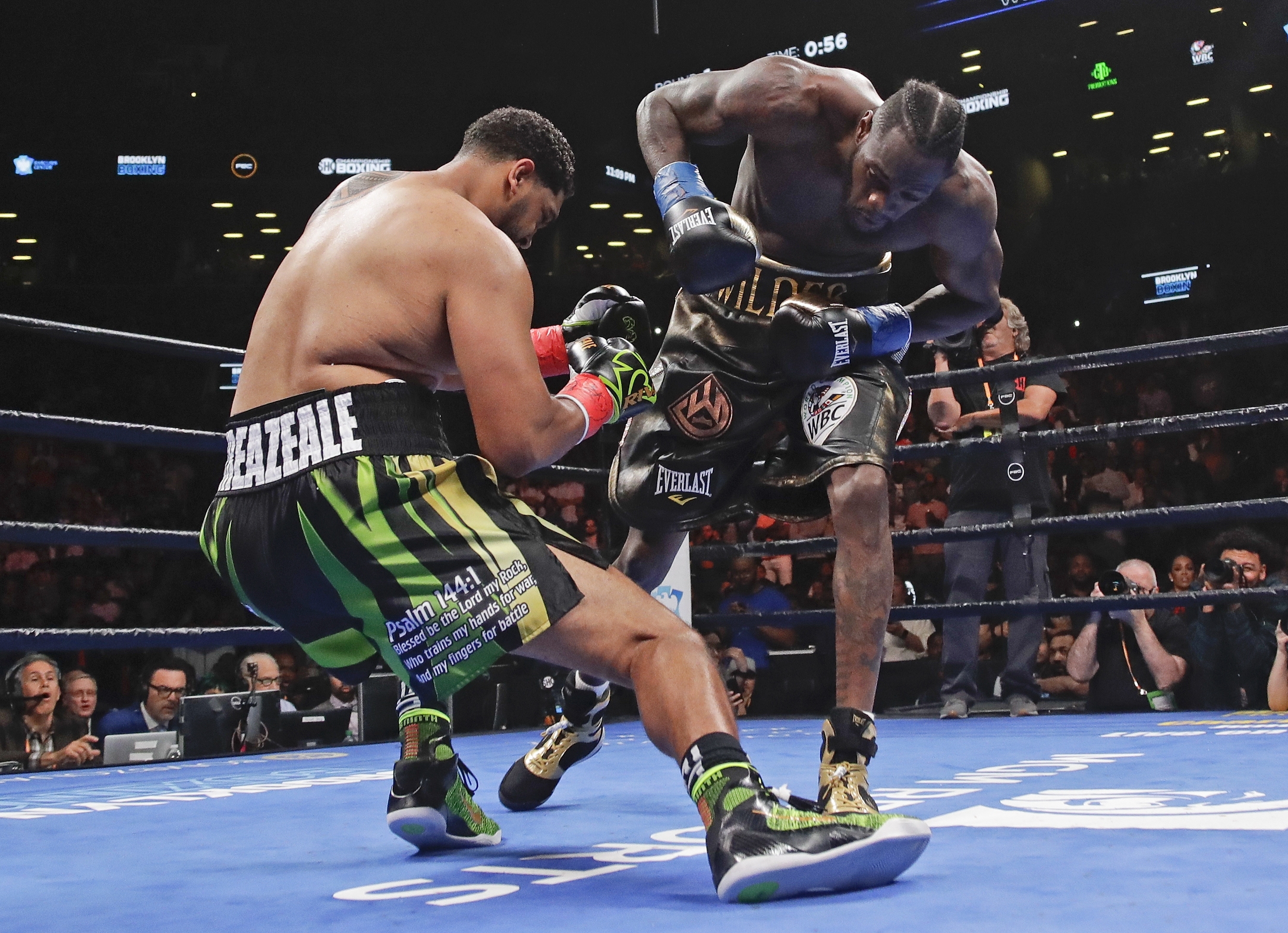