Argentina held former champion Japan to a 0-0 draw Monday to earn its first ever point in the Women’s World Cup.

In its opening match, Argentina offered little threat but was compact and tough to break down. 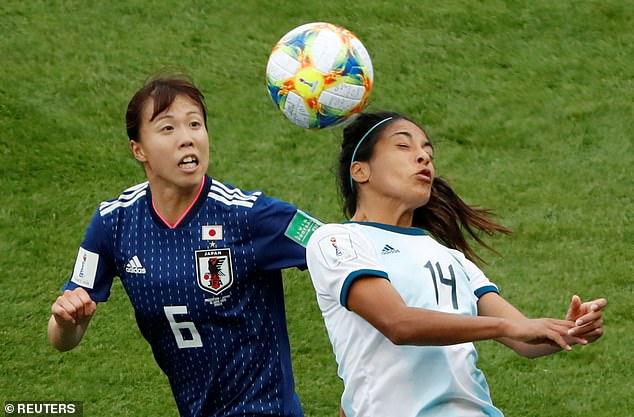 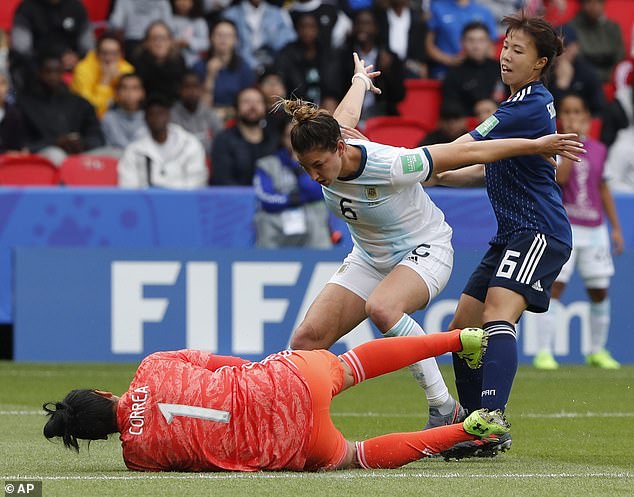 Japan took until the 50th minute to test goalkeeper Vanina Correa, who stopped forward Kumi Yokoyama’s low shot from about 35 meters out.

Correa then palmed away a low cross from the right in the last minute and was hugged by her team-mates at the final whistle.

Japan has just one win in seven matches this year. The national team has lost twice with four draws, including the one on Monday against Argentina. 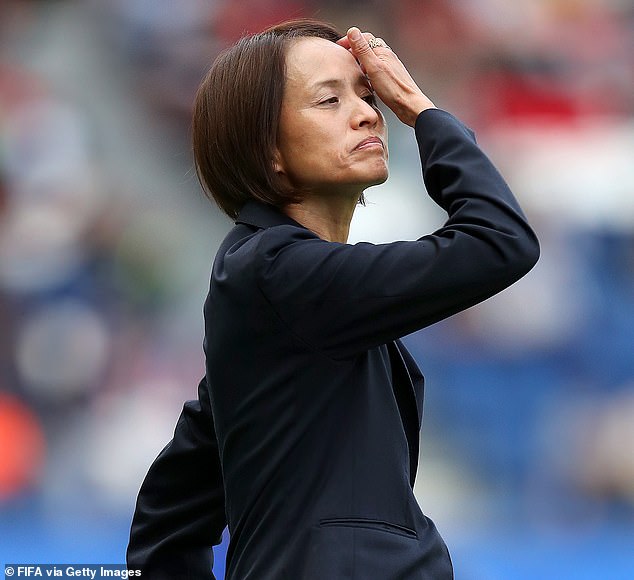 Asako Takakura, head coach of Japan, looked on anxiously as the match began to unfold