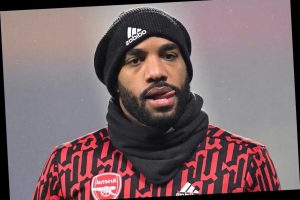 ARSENAL have told striker Alexandre Lacazette to wait until the summer for contract talks.

Less than two years ago, managing director Vinai Venkatesham said no player would be allowed to enter the final two years of their contract. 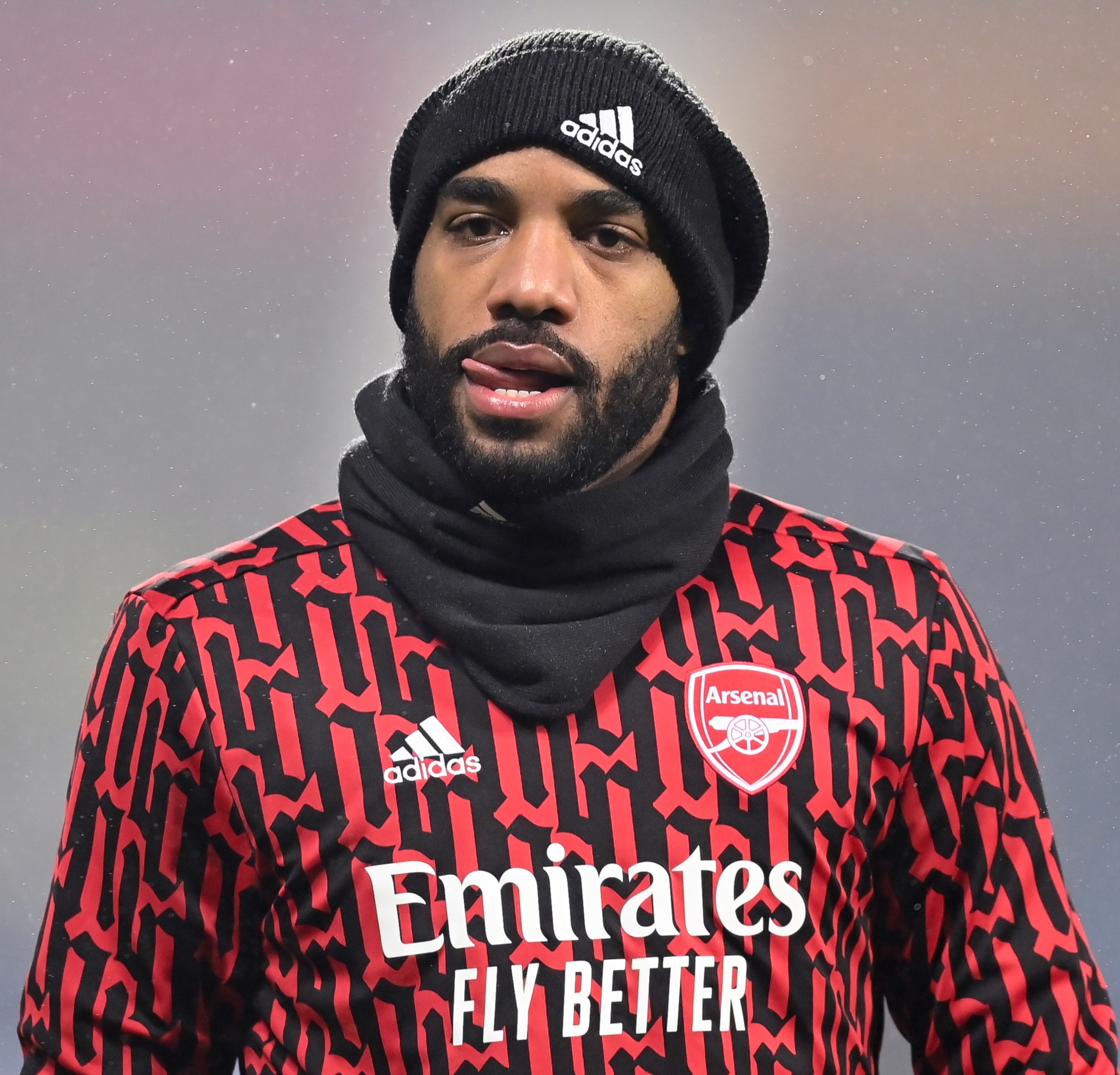 But now the club have ditched the policy as unworkable.

And they risk losing French international Lacazette for nothing.

Boss Mikel Arteta said: “We haven’t talked about anything related to his contract.

"We will speak in the summer — and make a decision then.”

That leaves Lacazette, who turns 30 in May, in a strong bargaining position when negotiations open.

Venkatesham introduced the two-year rule to prevent players running down their contracts and leaving for nothing.

The Gunners lost out after Aaron Ramsey, Jack Wilshere and Danny Welbeck all left as free agents.

But Arteta is in no rush to tie Lacazette down to a new long-term agreement.

The striker has enjoyed a return to form and is now the club’s nine-goal top scorer this season — including five in his last four games. 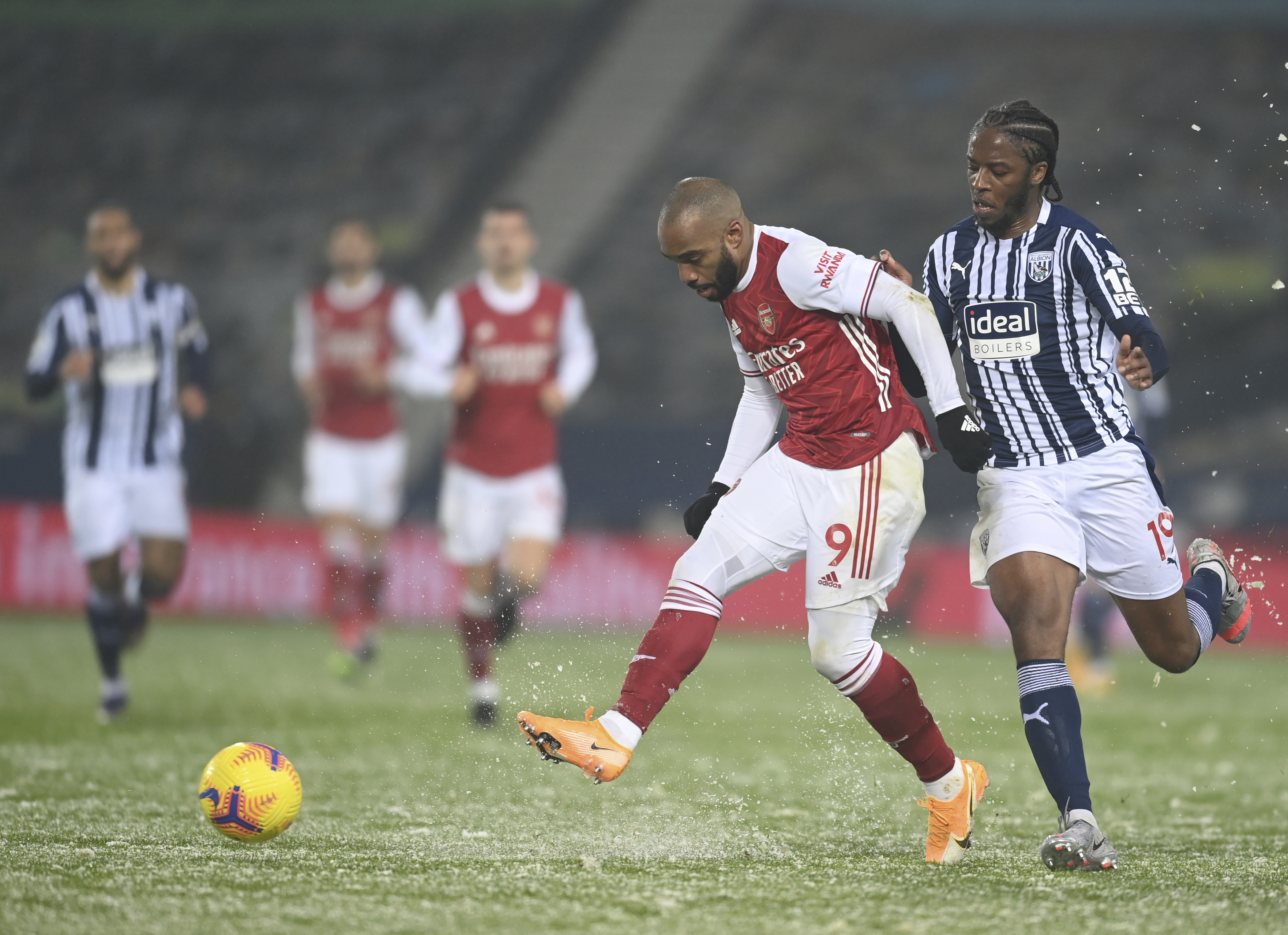