The Brazilian, 33, spent seven seasons at Stamford Bridge before making a shock free transfer to the Emirates in 2020. 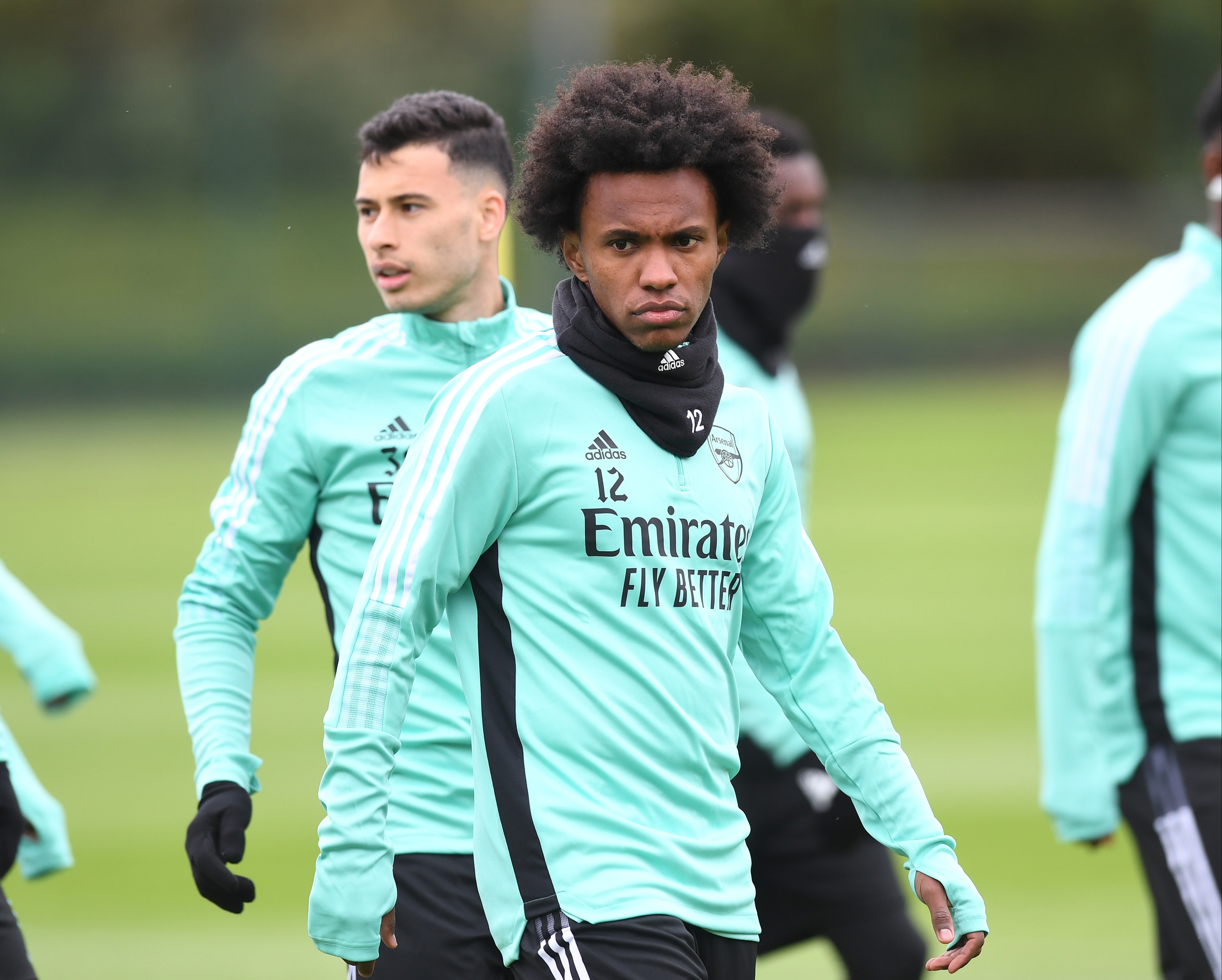 However, Willian managed just one goal in 37 games under Mikel Arteta.

And after being frozen out of the side, he returned home to rejoin boyhood club Corinthians over the summer.

But despite penning a three-year deal when he joined Arsenal from Chelsea, Willian admits he got cold feet just three months in.

The midfielder says he struggled to adapt to his new surroundings, no matter how hard he tried.

And after also receiving abusive messages on social media, Willian cited his stint at Arsenal as the ‘most difficult time’ of his career.

Willian told Rio Ferdinand's Vibe with Five: “I was not happy, that’s why I didn’t perform. I don’t want to go into the details, but I wasn’t happy. 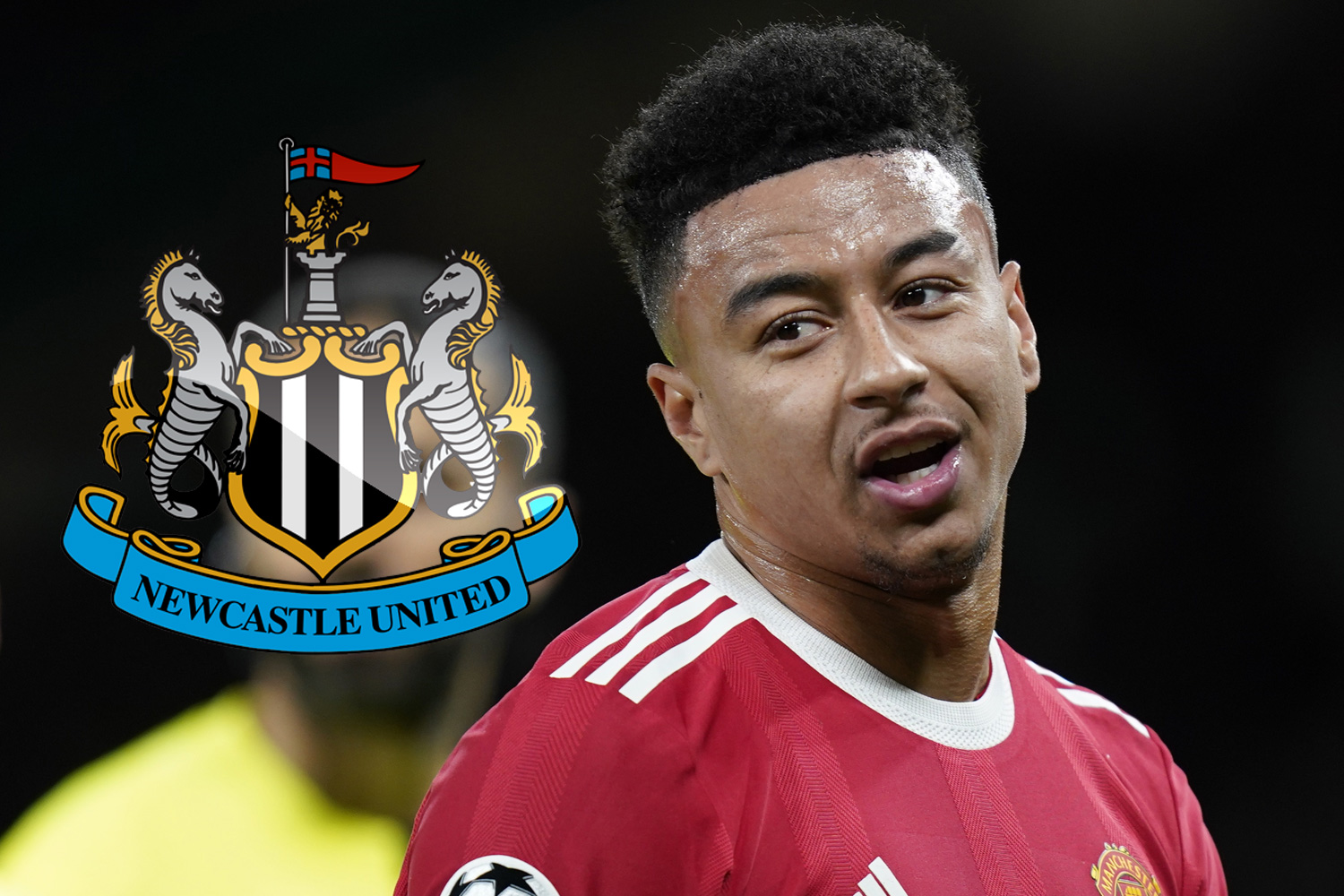 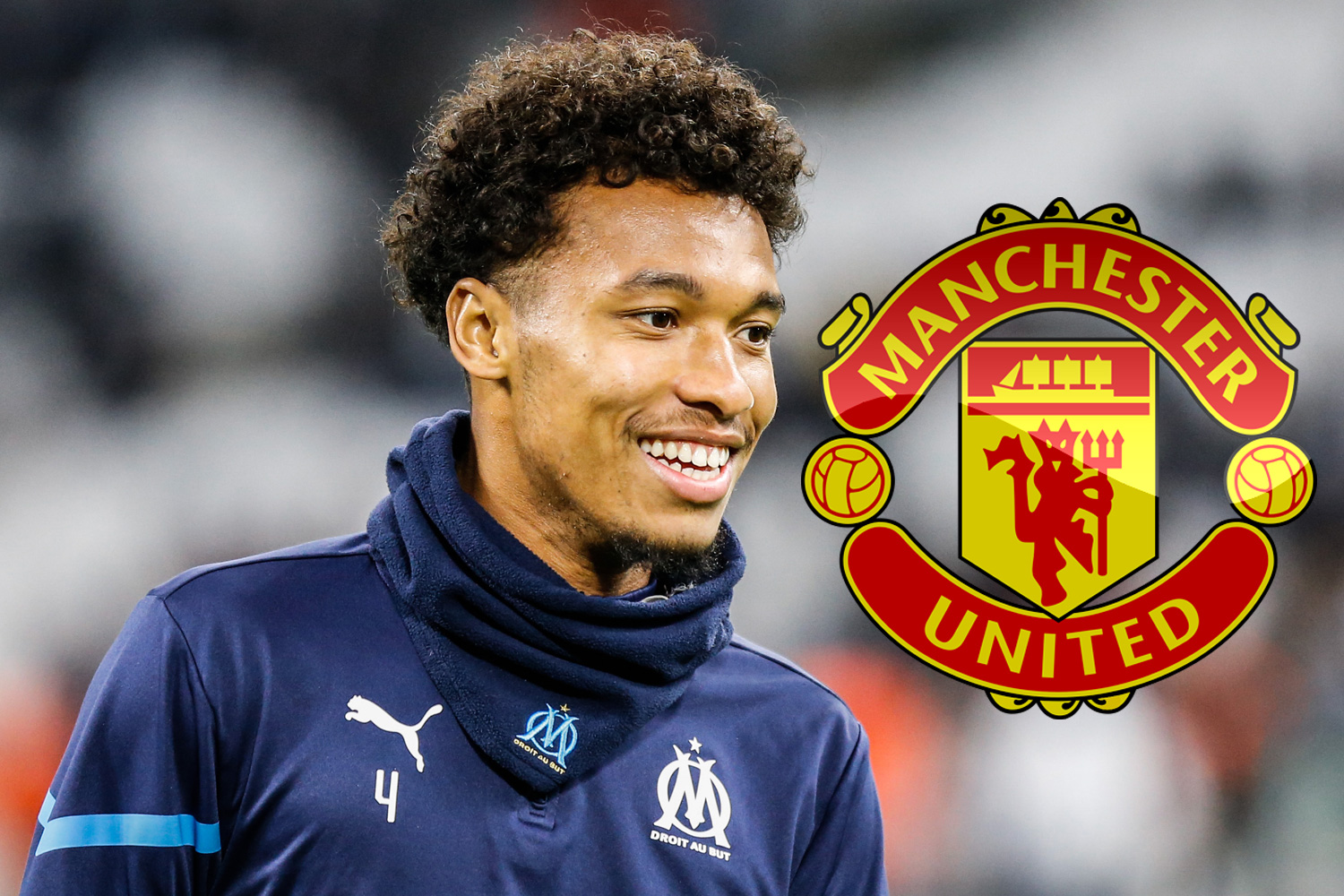 “When I arrived I was happy, from the beginning I was motivated. I wanted to do well, new club, new mates, new projects.

“After three months I told my agent ‘please, I want to go’.

"I don’t want to speak bad about the club because it is a big club, has a big history in football, big players played there before it’s a big club.

"But it didn’t work, it was of course the most difficult time of my career.

“I received a lot of messages on social media from them [Arsenal fans] but also, because I came from Chelsea [it made things worse].

"I think if I came from another club, maybe it could've been better. But because I came from Chelsea and I didn't perform well.

"With everything that happened, I always think about that and I say 'I had to leave'."