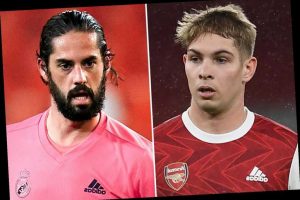 ARSENAL have reportedly performed a transfer U-turn over Real Madrid star Isco due to the emergence of Emile Smith Rowe.

Spanish outlet Marca claim the youngster's recent impressive form for the Gunners has convinced Mikel Arteta to utilise funds in other areas. 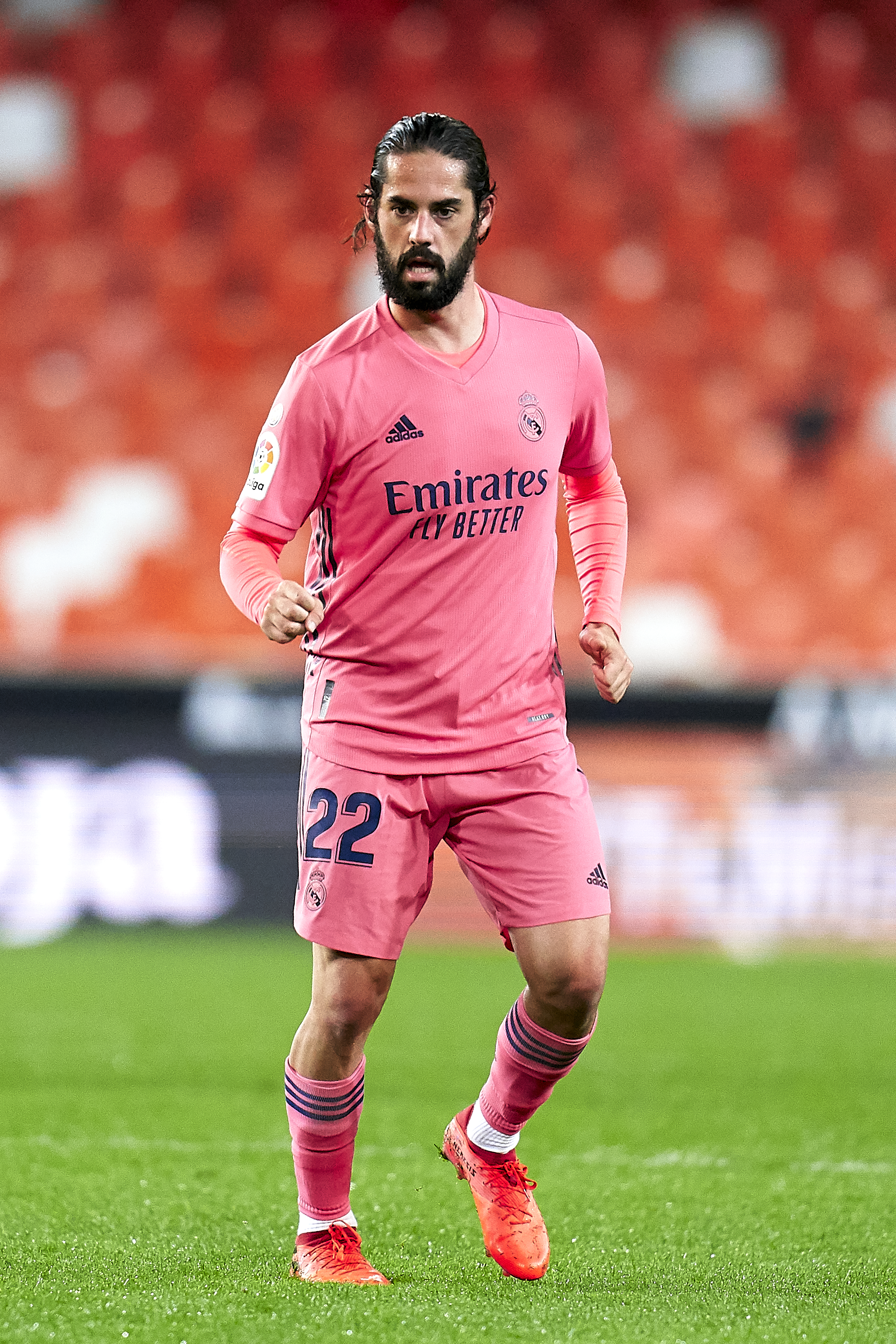 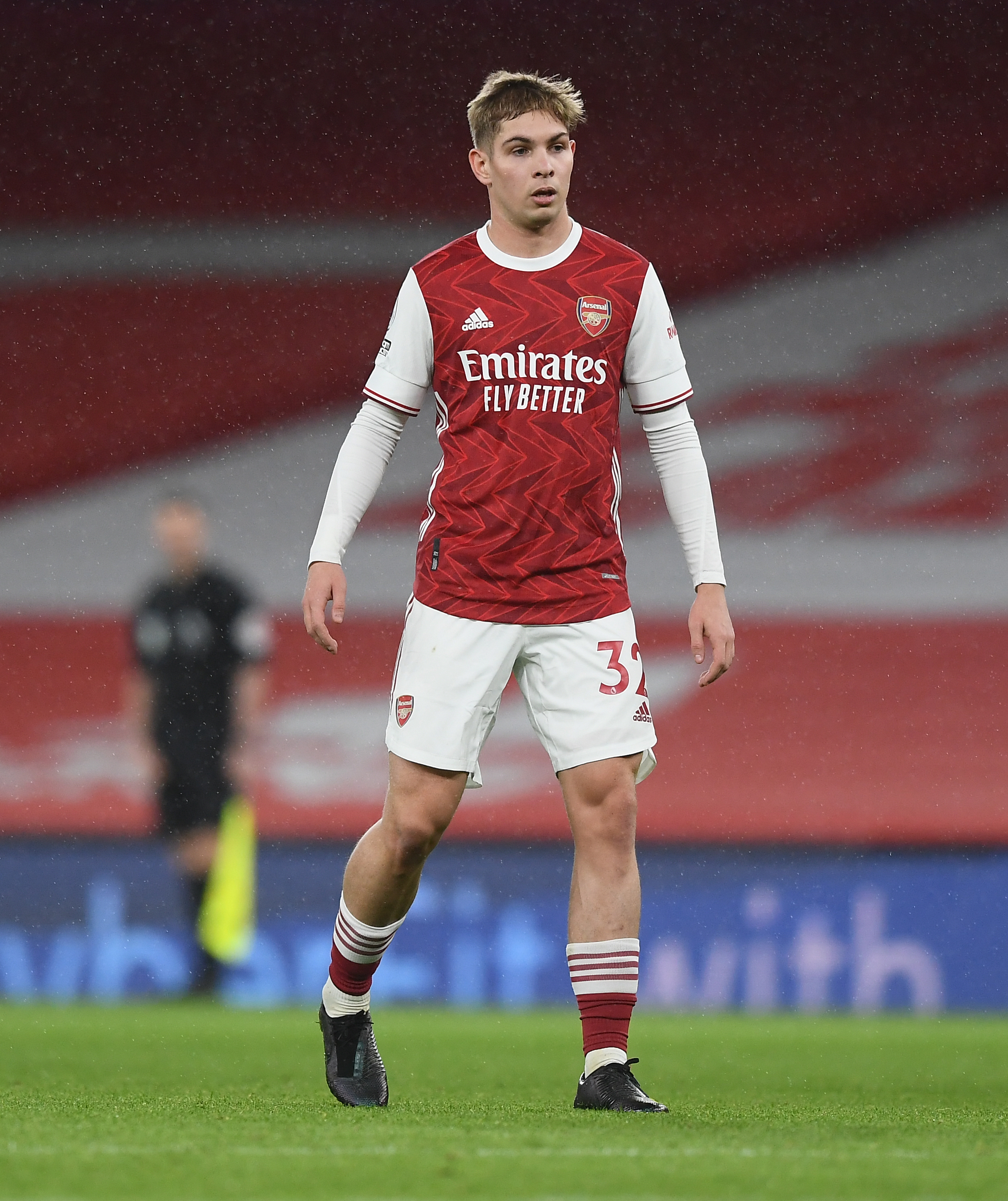 The 20-year-old has provided two assists in recent weeks to help the Gunners up to 11th – just six points behind rivals Spurs in fourth.

Arsenal stormed to a 4-0 win at the Hawthorns on Saturday evening with Smith Rowe starting in his favoured No10 role.

The English youngster – who spent last year on loan at Huddersfield – even earned the seal of approval from outcast Mesut Ozil.

Isco meanwhile had been touted as one of the names to replace the German after falling out of favour at Real Madrid.

But Arsenal's stance has opened the door for the Spaniard to seal a summer switch to Sevilla after making just three starts this term.

Everton are also reportedly keen on Isco and deploying him on the left of their midfield.

The ace was Carlo Ancelotti’s first Real Madrid signing back in 2013 and the Italian is eager on a reunion.

But Los Blancos apparently have no intention of letting Isco leave next month as they look to keep numbers up in their squad.

And the player himself is said to have decided on Europa League champions Sevilla, who are managed by Julen Lopetegui.