ARSENAL welcome Rapid Vienna to the Emirates as they continue their Europa League challenge.

Mikel Arteta's side are going through a rotten run of form in the Premier League, but in Europe have already qualified for the knockout stages. 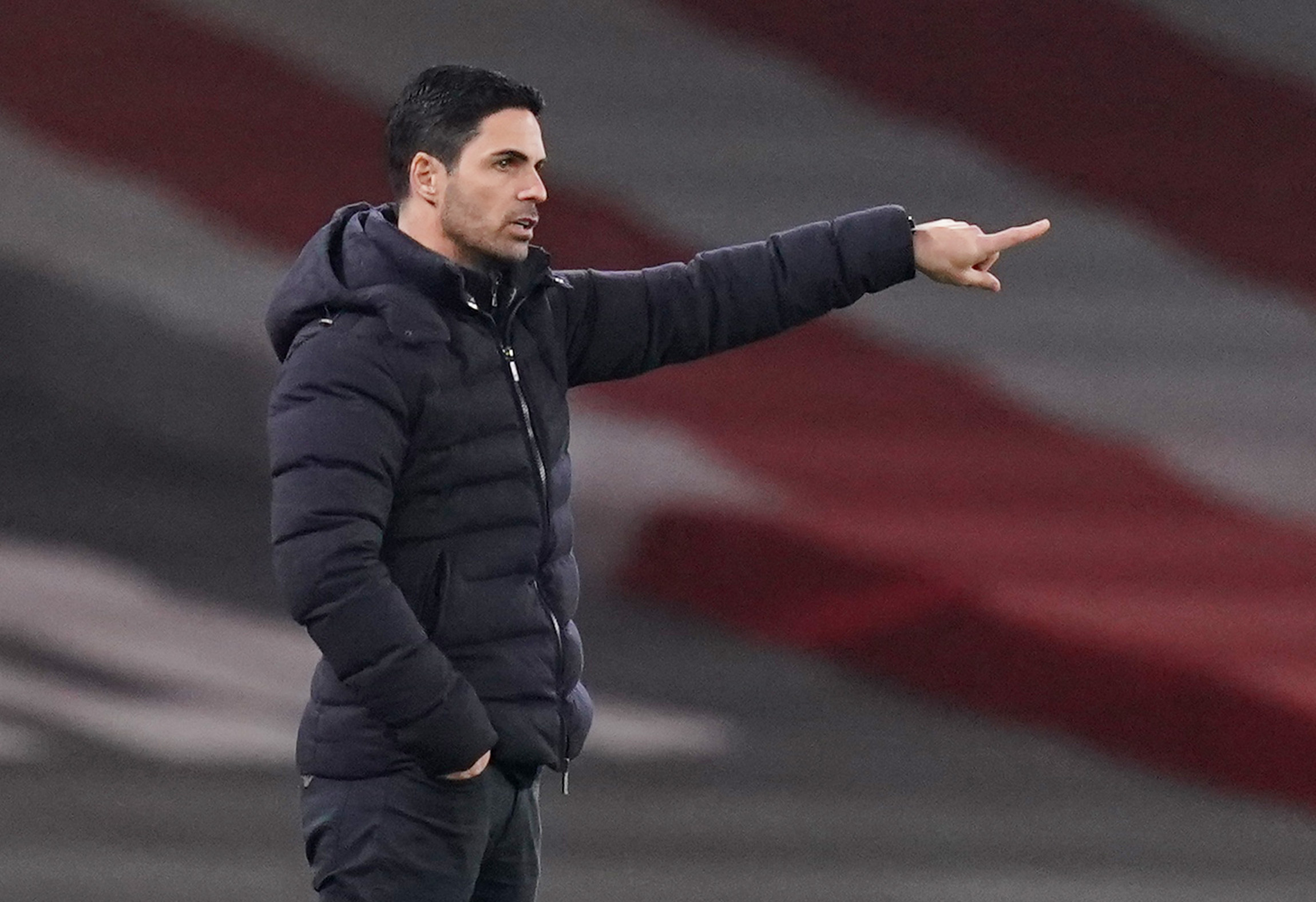 For the first time in nine months, fans will be allowed into the ground due to the Emirates Stadium being in a Tier 2 area.

When is Arsenal vs Rapid Vienna?

For those of you unable to get tickets, you can watch all of the action live on BT Sport 2 and BT Sport Ultimate.

If you're a BT Sport subscriber, grab the official app to stream on your mobile, tablet, games consoles or PC.

Can I watch for free?

Arsenal have already confirmed that £45million signing Thomas Partey will be on the treatment table until 2021 so he will not be available.

David Luiz likely won't play following the head injury he sustained in the collision with Raul Jimenez against Wolves. 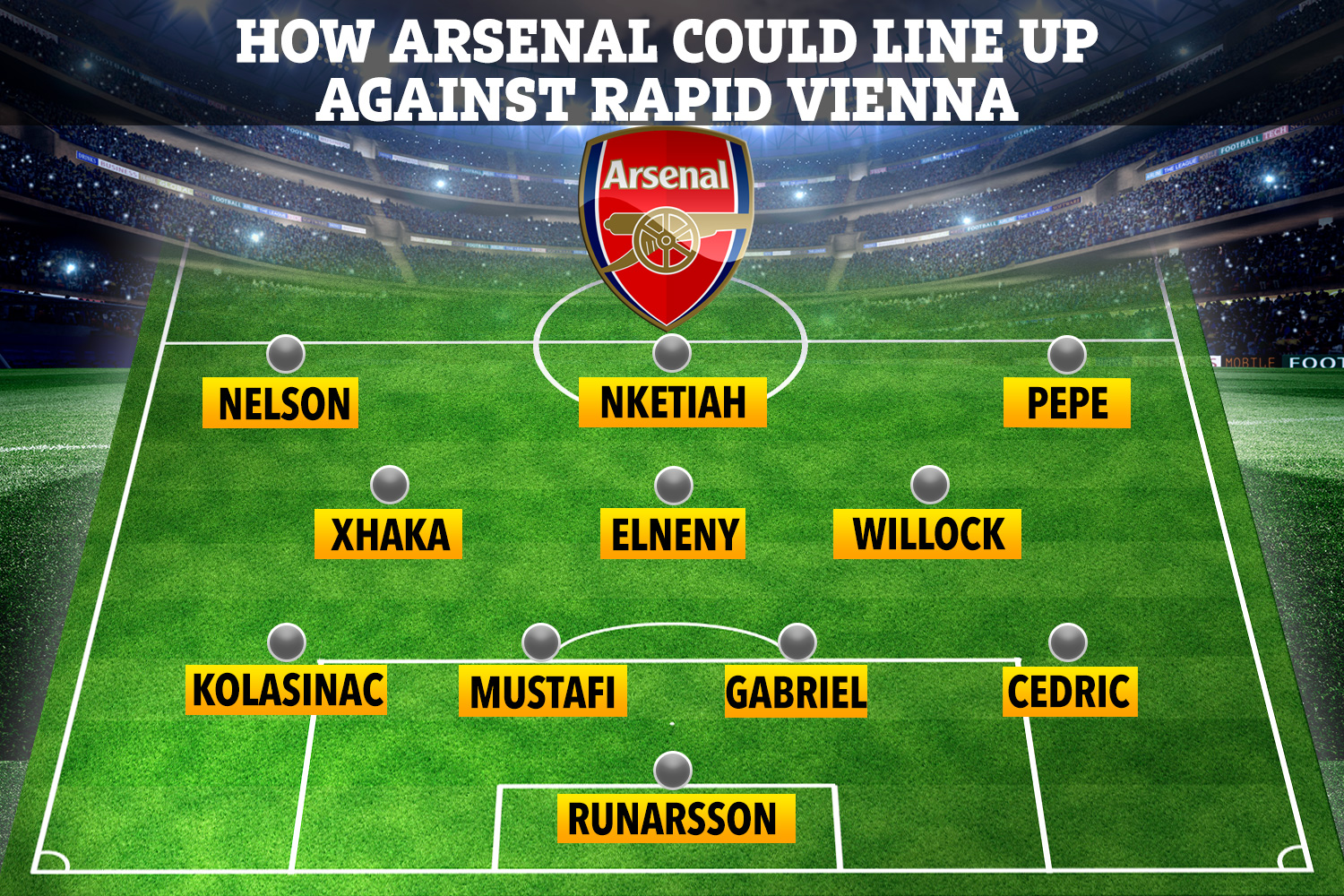 Nicolas Pepe should be in the running to start while Reiss Nelson could also get a runout.

And up front, either Alexandre Lacazette or Eddie Nketiah could feature, so Pierre-Emerick Aubameyang can rest.

*All odds from Ladbrokes and correct at time of publication