BATTLE of the bad takes place at the Emirates on Saturday afternoon as Arsenal – none scored, nine conceded – take on Norwich City – one scored, ten conceded.

With nearly a full squad to choose from, Gunners boss Mikel Arteta needs a victory if the club’s risky summer business is to be justified. 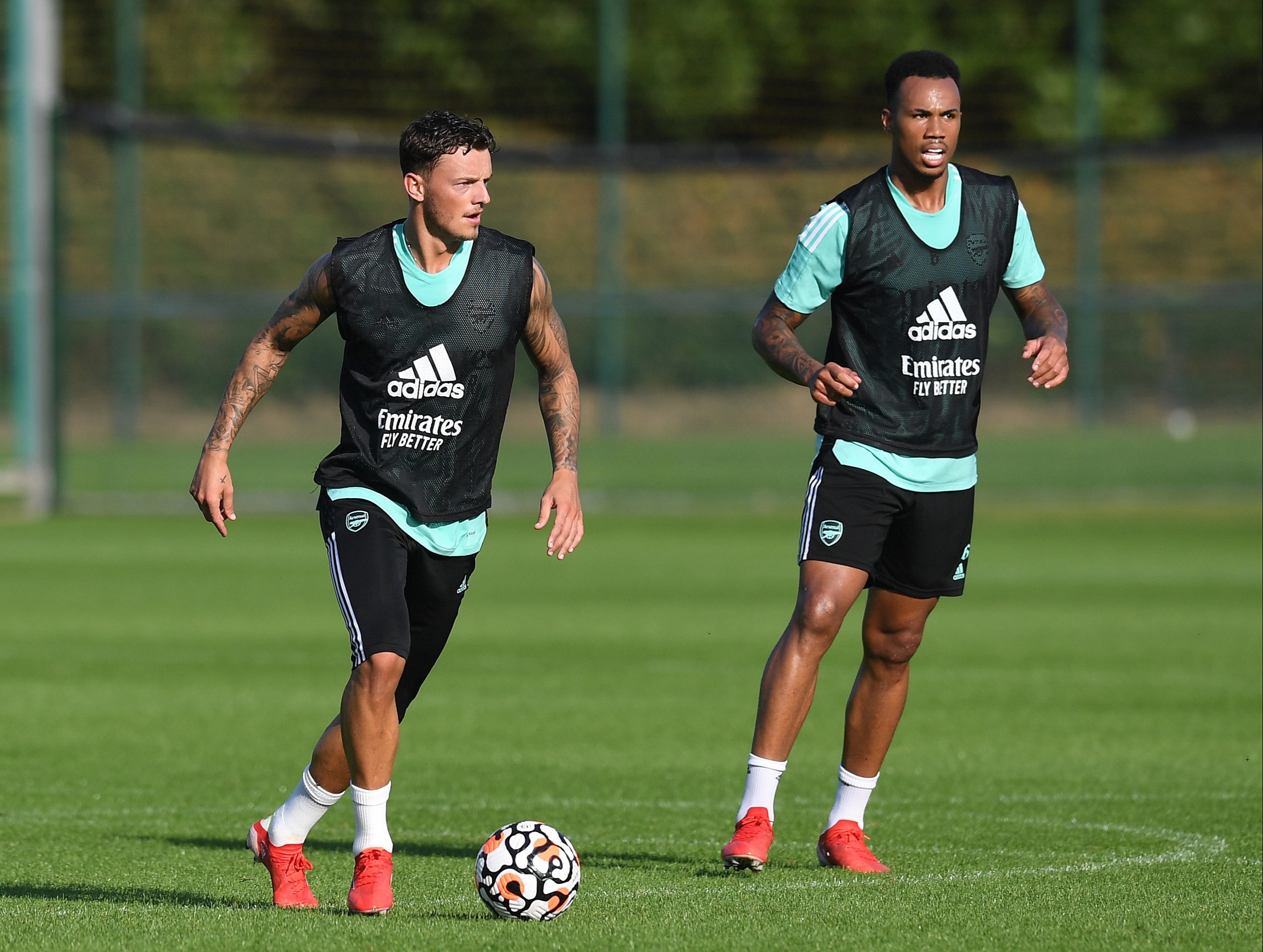 Arsenal splashed more than £150MILLION during the recent transfer window but all six signings are aged 23 or under, with none proven at the highest level.

Speaking earlier this week, technical director Edu insisted the youngsters will give the squad greater balance.

He told his doubters: "I think you have to see the bigger picture… It’s not about this summer, it is about the project.

"I see, and Mikel [sees], a much more balanced squad in terms of age, profile and in terms of some players who can get a lot of responsibility like Thomas, Granit, Aubameyang, Lacazette."

That’s all well and good, but what if the senior players aren’t up to leading the youngsters? Under-9s put in more sensible tackles than Granit Xhaka did against Man City.

The new signings offer a lot of promise, proven by the inclusion of Ben White and Aaron Ramsdale in Gareth Southgate’s squad for Euro 2020.

But they need leadership. The likes of Xhaka, banned for the Norwich game, must show it if they are to succeed this season.

And so will Thomas Partey, back for Saturday's relegation six-pointer. The former Atletico Madrid ace has shaken off his ankle injury and should walk into Arsenal's midfield.

Arteta’s defence will also look healthier with the return of Ben White and Gabriel – and the manager accepts there are no more excuses.

Arteta said in his pre-match press conference: "Now we have the tools that we believe are going to give us the best opportunity to compete in the way we want to compete and build what we want to build in this project and now we have to make it work.

"We have to build it together, we need to create relationships, chemistry, understanding. We have to adapt and we have to do that really quickly.

They have so many experienced players like Lacazette and Aubameyang and so many quality players. For that I don’t think they crack under pressure.

"You are going to have to get results and we are ready to do that."

Arsenal won’t have an easier team to beat than Norwich, at least on paper. The Canaries are widely tipped to go down following a lack of investment in the squad.

The Gunners are expected to get that allusive first win – and if they don’t, when will they?

Calling it the biggest game of Arteta’s managerial career wouldn’t be excessive.

And Norwich may use that to their advantage. Daniel Farke’s team could embrace being the antagonists and get their first points of the season.

Arteta certainly doesn’t have the tools to compete for the Champions League – but he has the tools to get three points against Norwich.

If his team fail to do so, it won't be long until his tools are inherited.