ASTON VILLA and Everton are reportedly battling it out for the signature of Lyon’s Moussa Dembele.

According to Foot Mercato the two Premier League sides are hoping they can attract the Frenchman after seeing him fall out of favour across the Channel. 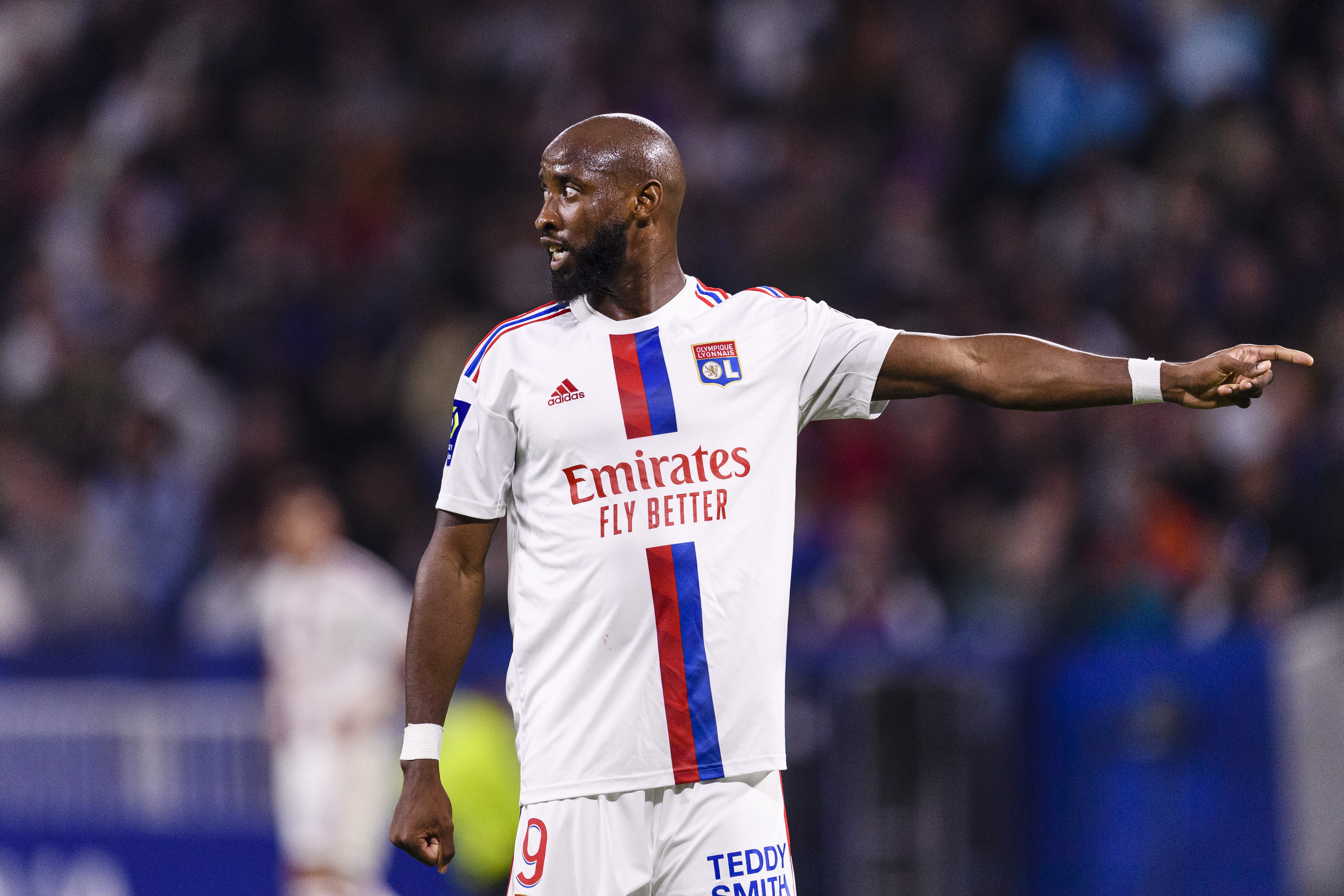 Dembele, 26, has only managed two goals in the Ligue 1 this season so far and has not been able to live up to his previous heights.

The former Celtic man – who has long been linked with Manchester United – is available for a cut-price free with his contract set to expire in the summer.

Everton are struggling for goals this season and have had long-standing injury issues with striker Dominic Calvert-Lewin, who himself has only scored once this season in the league.

Dembele would offer a different attacking option for Frank Lampard’s side who are languishing in the relegation zone.

Meanwhile, Aston Villa are in talks to sell Danny Ings to West Ham for around £15million.

Unai Emery's side did secure the signing of Colombian teen Jhon Duran this week.

But Dembele would represent a ready-made replacement for Ings as the Villans look to continue to progress under the former Villarreal boss.

Villa are rumoured to prefer a free transfer for the Lyon forward in the summer when is contract expires, but may have to change their opinion in light of Everton’s interest.

GAME FOR A LAUGH

Lyon are said to be open to allowing Dembele to move away from the club in a transfer.

The 26-year-old had a loan spell with Atletico Madrid in 2021, but failed to impress, making only seven appearances and failing to score.

Former Arsenal striker Alexandre Lacazette is currently the starting forward for Lyon, taking Dembele’s place, and has impressed on his return to the French outfitwith 11 goals in 19 league appearances this season.