ASTON VILLA have confirmed Emiliano Buendia as their club-record signing in a £38million move from Norwich.

The Argentine winger starred in three seasons at Carrow Road and had attracted strong interest from Arsenal.

But Villa have sealed the deal, which was confirmed on Thursday.

Boss Dean Smith said: "Emiliano has just completed an outstanding season in a championship-winning Norwich side with 31 combined goals and assists and was named player of the season across the league.

"He is equally capable as a wide attacker or as a number 10 and is a great addition to our attacking options.

"We are delighted to have made such an exciting signing so early in the summer and look forward to Emi joining up with us for a full pre-season."

Buendia has signed a five-year deal after agreeing personal terms and undergoing a medical from South America.

The 24-year-old is currently with the Argentina national squad during their World Cup qualifiers, but is yet to make his debut for the Albiceleste.

Arsenal also bid for the playmaker but missed out despite offering MORE than Villa.

A bid of over £30m landed from the Gunners, which reportedly came in a less-enticing structure than their Premier League rivals' initial £33m payment plus £5m in add-ons.

Buendia helped deliver Championship titles in his first and third years with Norwich, who paid just £1.5m for his services in 2018.

Through 121 appearances, he notched 24 goals and 42 assists. 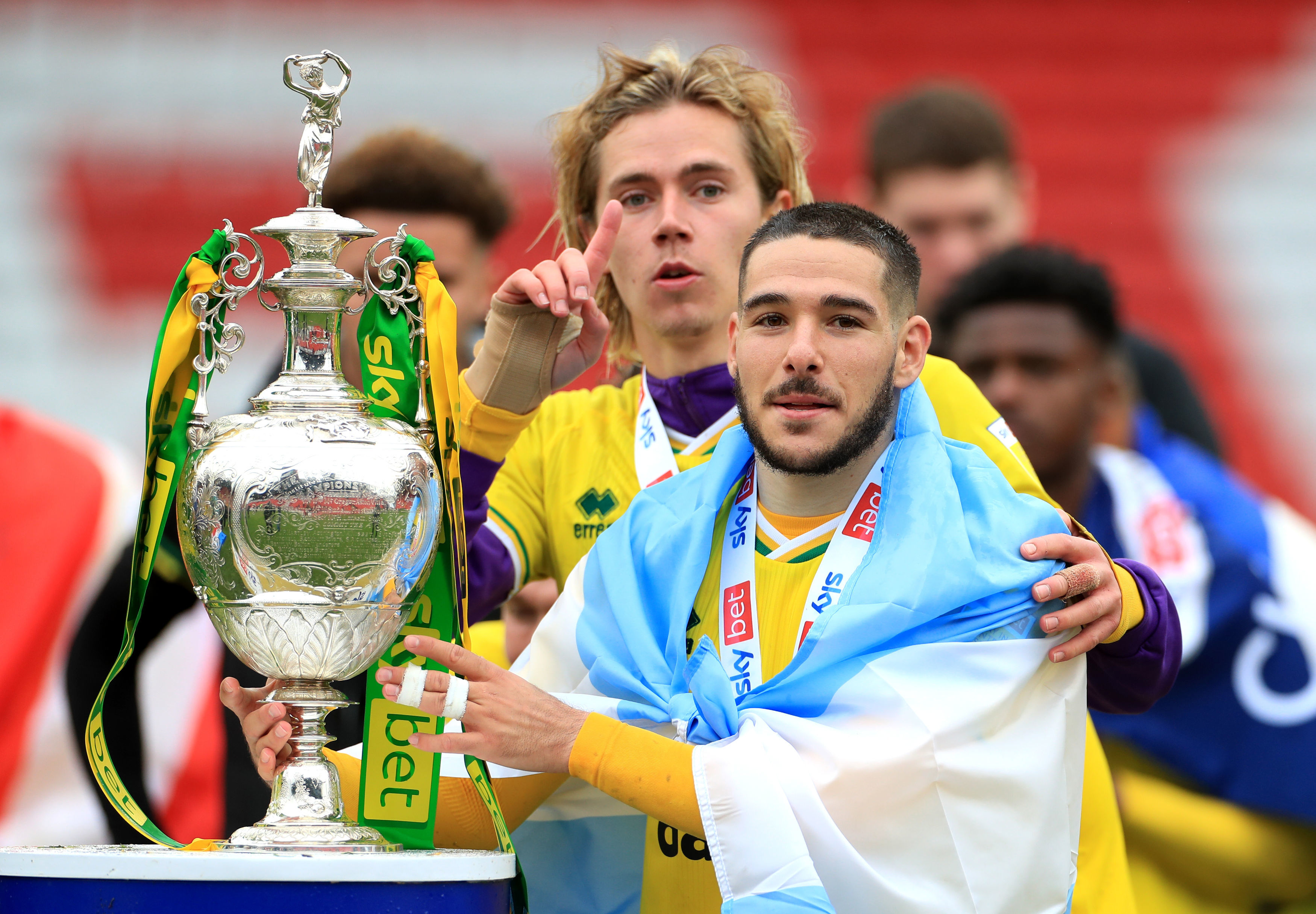 But the ambitious Midlands club are hoping to invest further with Southampton's James Ward-Prowse reportedly on their agenda.

Josh King is another touted target after his release from Everton and Norwich, plus Celtic, are set to compete for his signature.