ATLETICO MADRID have confirmed two of their staff have tested positive for coronavirus.

Diego Simeone's side are set to take on RB Leipzig in their Champions League quarter-final clash in Lisbon on Thursday. 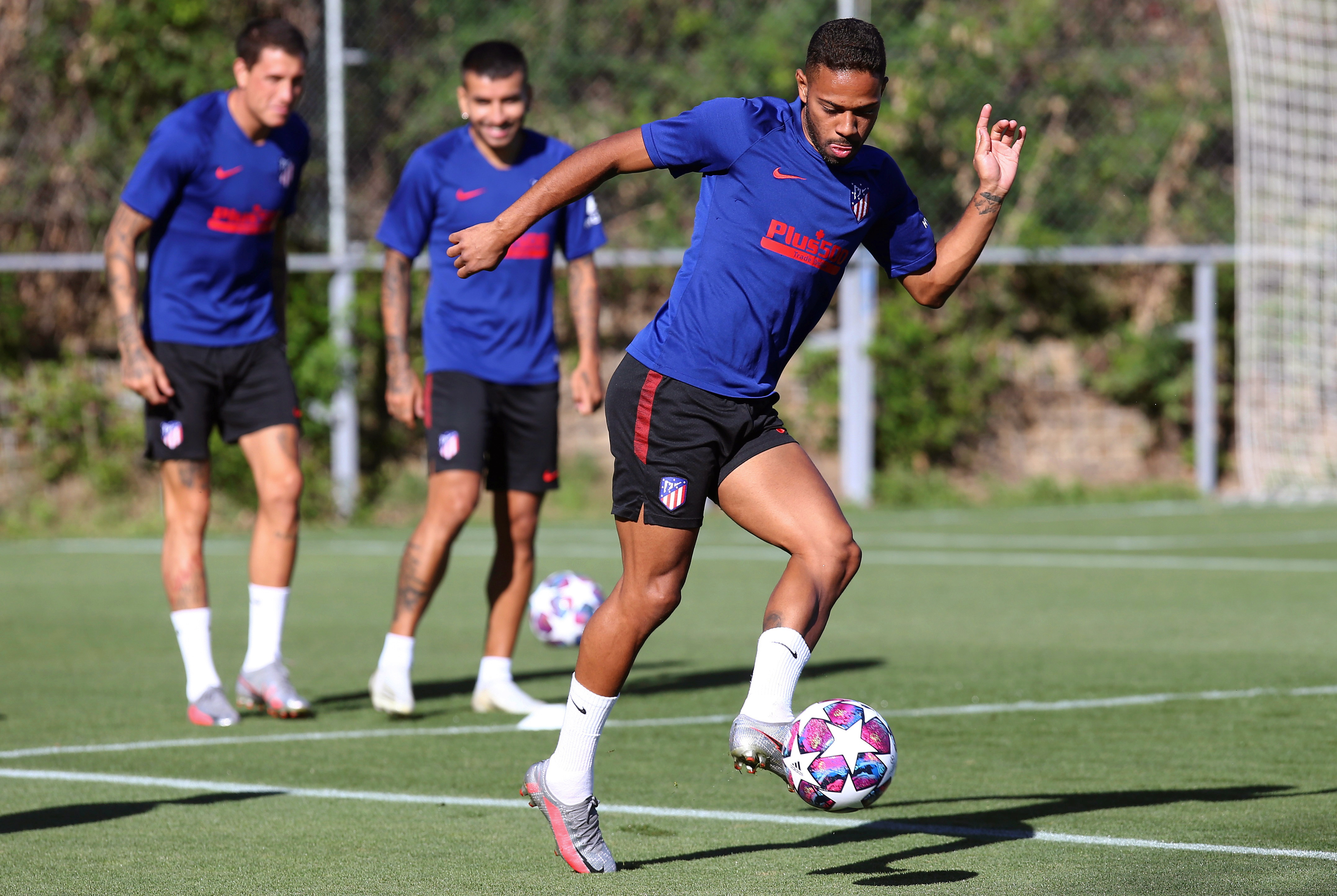 But now their preparations have been thrown into chaos.

The club are having to change their training schedule before submitting everyone else to more tests.

A statement on the club's website read: "Among the results known today, two positives have appeared, which are isolated in their respective homes, and which were immediately communicated to the Spanish and Portuguese health authorities.

"Likewise, the corresponding action protocol foreseen for these cases has been activated, which requires new PCR tests to be carried out on the first team and members of the expedition to Lisbon and the closest contacts of the positive cases.

"That motivates changes in training schedules, in the structure and development of travel and accommodation in the Portuguese capital."

The club did not name those who had tested positive or say whether they were players or backroom staff.

Atletico's last Champions League game was the 3-2 win over Liverpool at Anfield on March 11.

That fixture came just 12 days before lockdown was introduced.

One scientist said that fixture – along with Cheltenham Festival – led to an increase in coronavirus deaths in the UK.

Some 52,000 people crammed into Anfield that night, including 3,000 Atleti fans who had travelled from Madrid.

By that time in Spain, attendances at sporting events had already been suspended.