AYOZE PEREZ reportedly wants to leave Newcastle after the departure of Rafa Benitez – and favours a £20million transfer to Valencia.

Spanish manager Benitez left the Toon on Monday with the club now searching for a replacement. 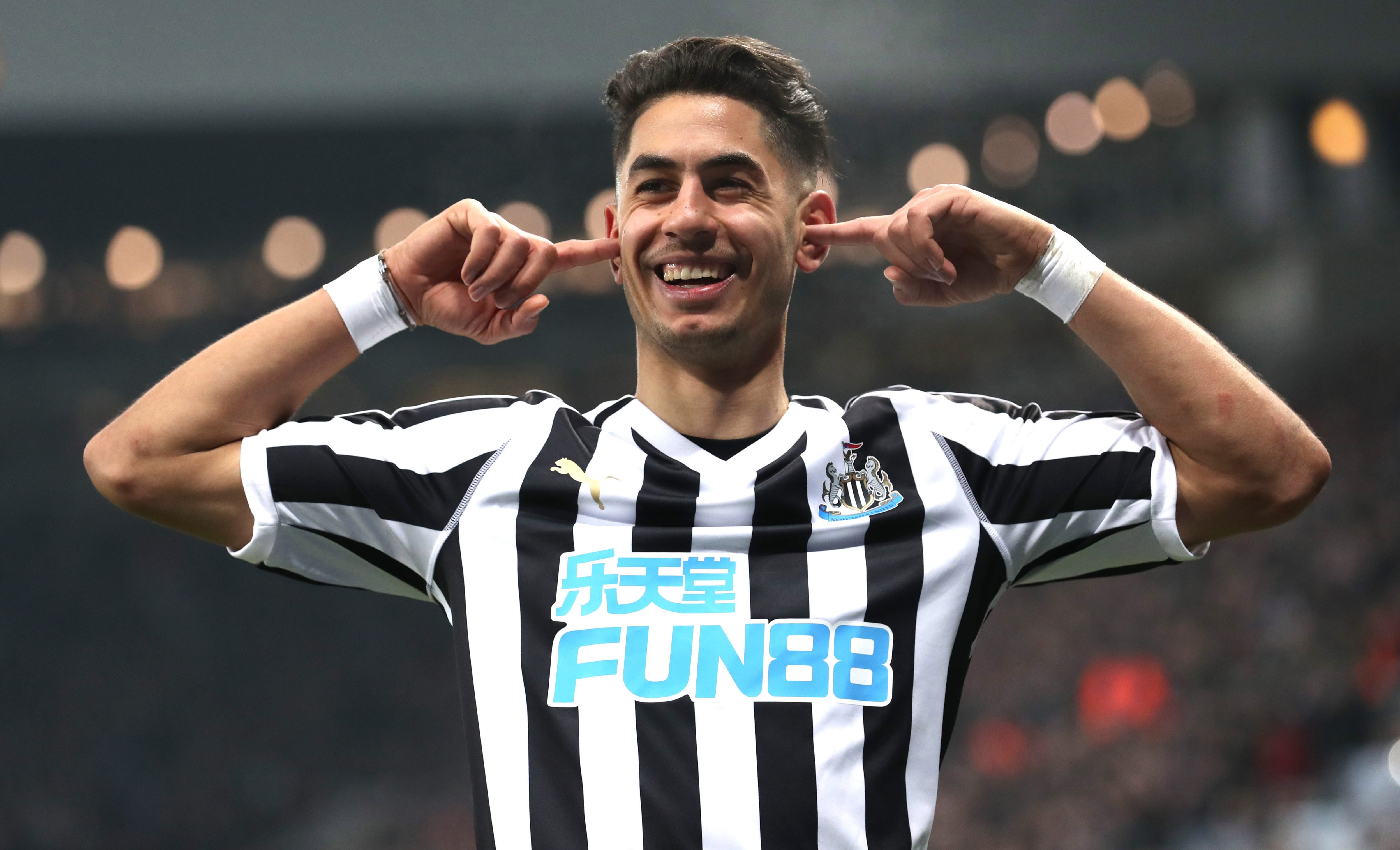 Benitez’s exit led to uproar from fans while players are also considering their future.

Goal report striker Perez is amongst those weighing up his options after La Liga outfit Valencia registered their interest.

However, Newcastle value the player, 25, at £22million which the Spaniards feel is too pricey.

The striker wants a move back to Spain with the added incentive of Champions League football at the Mestalla next season.

Perez is joined by striker Salomon Rondon, whose Newcastle career looks uncertain after SunSport revealed Toon will not make his transfer from West Brom permanent.

Rondon, 29, wanted that outcome – and boss Benitez was desperate to sign him.

But St James' Park chiefs are reluctant to pay big money for a player who turns 30 in September.

And even though West Brom may now be prepared to sell Rondon for less than his £16.5m release clause, Newcastle will not be pursuing him, especially now his biggest fan Benítez has gone.