In a fiercely-worded statement released by the Blaugrana board, they denied the accusations and vowed to "defend the honour" of the Camp Nou club. 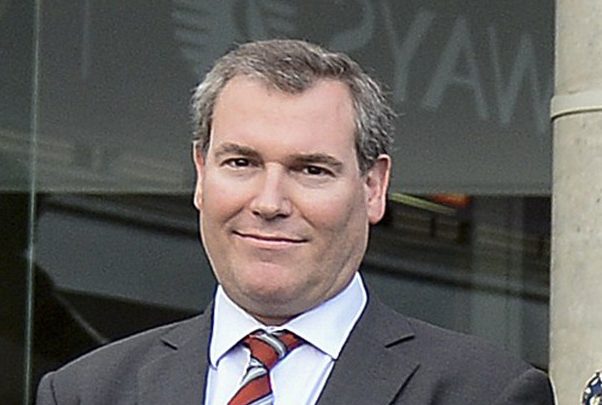 A number of rows have broken out in Barcelona of late; including a reported link between the board and a social media company told to publicly criticise players, and squad anger over perceived leaks discrediting them during pandemic pay cut negotiations.

But the Spanish top-flight leaders were thrown into further chaos late last week when vice-president Rousaud and five other directors quit the club.

Fellow vice-president Enrique Tombas and four directors, Silvio Elias, Maria Teixidor, Josep Pont and Jordi Calsamiglia, handed in their resignation to president Josep Maria Bartomeu because of the way the club was being run.

The saga then escalated when Rousaud suggested "someone had their hand in the box" and "a series of irregularities" inside the Camp Nou – leading to a strong rebuttal from the board.

A statement read: "In the face of grave and unfounded allegations made by Mr Emili Rousaud, the club's former vice-president, in a number of media interviews, the Board of Directors categorically denies any action that could be described as corruption and have agreed to bring the corresponding criminal action accordingly. 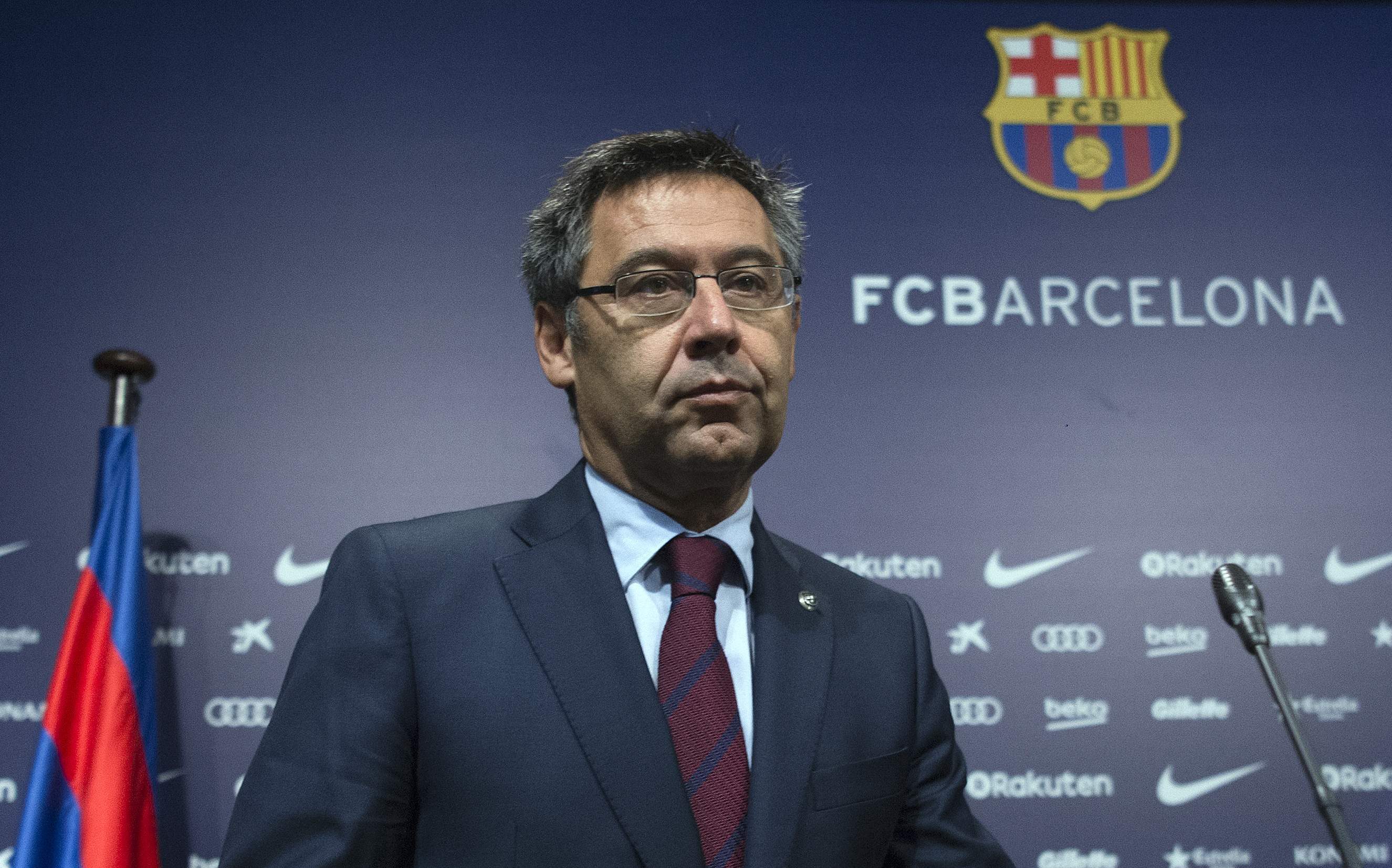 "The criminal action to be taken is in defence of the honour of the club and its employees. The existence of an ongoing audit must put an end to this matter.

"In this regard, the Board wishes to emphasise that in the light of these allegations, PriceWaterhouseCoopers, the company in charge of conducting the audit on the monitoring services of social networks contracted by the club, have reiterated that its work is still ongoing and, therefore, is without any provisional or definitive conclusions.

"The Board of Directors have agreed that, once the audit is completed, it will analyse the content and conclusions derived from it, publish them, and will make their decisions and take appropriate measures based on their final result."

Bartomeu, 57, took control of Barcelona in 2014 and will leave his role after next year's election having served two full terms.

Former president Joan Laporta and Victor Font are the only two candidates announcing their intention to stand so far, the latter calling out the current leadership for "economic bankruptcy and moral decay".

He recently told fans in an open letter: "For months we have witnessed a shameful escalation of chapters in the club’s institutional behaviour in which the latest event hides the seriousness of the previous one.

"A process that culminated in recent days with accusations and serious reproaches among board members, and six abrupt resignations."

On Monday, Barcelona announced a reshuffling of the board with Bartomeu naming Jordi Moix, Pau Vilanova and Oriol Tomas as new vice-presidents.

Outgoing VP Rousaud stated last week that the club president had already attempted to push him out before he finally resigned.

The Spaniard, only appointed in January, said: "He told me that he wanted to remodel the board and that he wanted me to resign. I told him that he surprised me and I asked him the reasons.

"I feel betrayed because the reasons given by the president are not the real ones. There is not much weight and there is no proof of what he claims."