BAYERN MUNICH reckon they'll land Erling Haaland for less than half the price next summer if he stays at Dortmund another year, reports say.

The 20-year-old striker is being tracked by all of Europe's top clubs from Manchester City and Manchester United to Real Madrid and Barcelona. 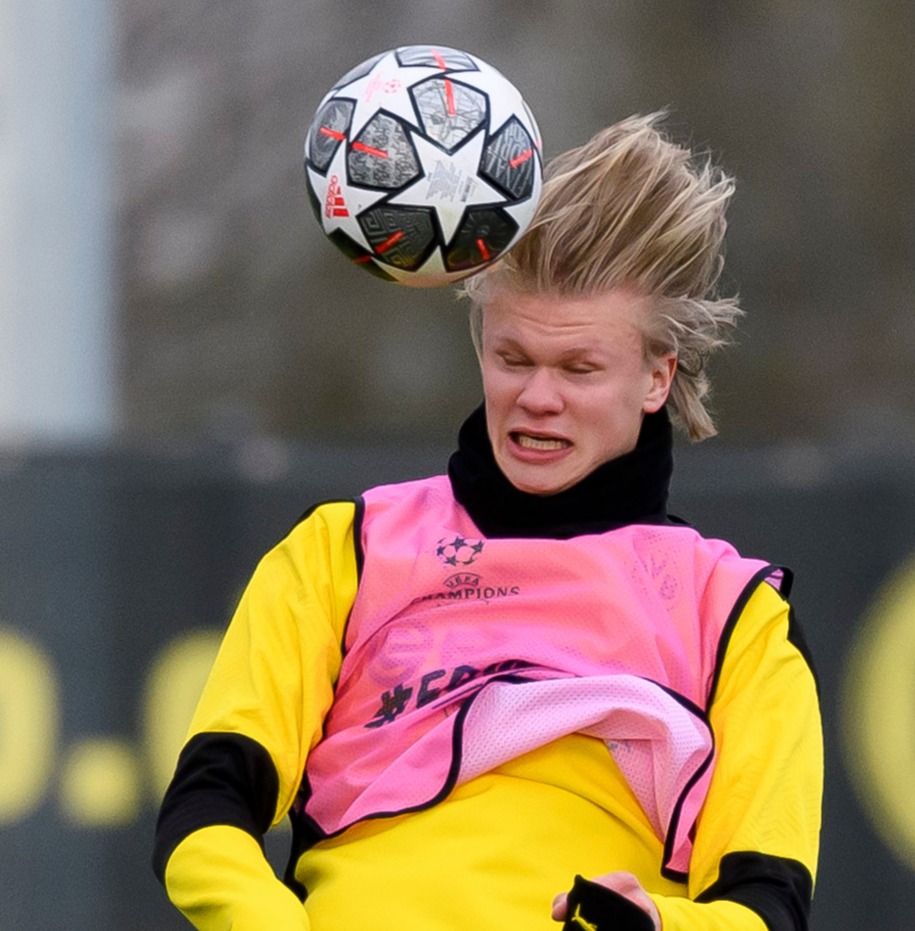 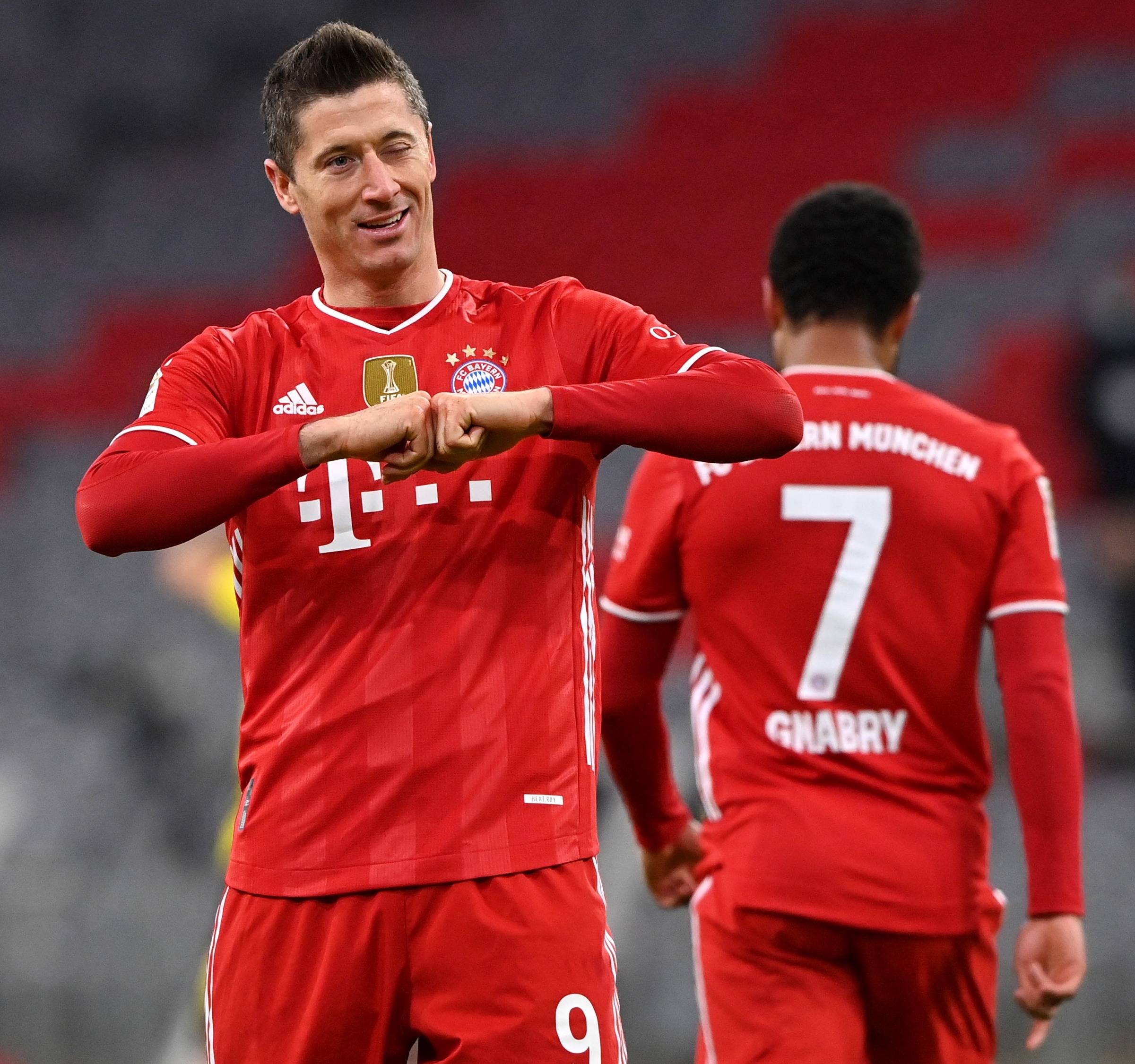 Haaland could be on the move this summer in a deal worth a mega £150million.

But Daily Mail report that Bayern think they can sign him for £65m next year.

That would meet the release clause in his Dortmund contract and make him a long-term replacement for Robert Lewandowski, 33.

And Haaland would then become the latest Dortmund player to move onto rivals Bayern like Lewandowski, Mario Gotze and Mats Hummels.

His agent Mino Raiola this week claimed that Dortmund might refuse to sell Haaland in the summer.

He told Sport1: "I can confirm that I was in Dortmund for talks.

"Michael Zorc made it clear to us that BVB does not want to sell Erling this summer.

"I respect that opinion, but what does not automatically mean that I also agree. BVB were very clear in their views. We are okay with that.

"There is no war between us and BVB – absolutely not! The relationship with Zorc, Hans-Joachim Watzke and Kehl is still good."

The prolific Haaland has banged in 39 goals in 42 games this season for Dortmund and Norway.

Dortmund chief Sebastian Kehl wants to keep hold of the striker for as long as possible but is resigned to losing him eventually.

Kehl told Sky Germany: "Our position is clear: we are planning with Erling. We are very relaxed about that.

"Of course, we have been following the situation. But we had a very, very good talk with Mino and his [Haaland's] father just recently.

"I don't want to go into those talks now. From a certain point on, we may no longer be able to influence what the future will bring.

"I have seen the boy in training in the last two days and I have seen how hungry he is and the sparkle is in his eyes. We are very ambitious, we need Erling to achieve our sporting goals, and we have made that clear."