BAYERN MUNICH legend Franck Ribery confirmed he will leave the club at the end of the season ending a 12-year-stay with the German giants.

The 36-year-old arrived in Munich from Marseille in 2007 costing £21million and Ribery lifted eight Bundesliga titles and one Champions League title at the Allianz Arena. 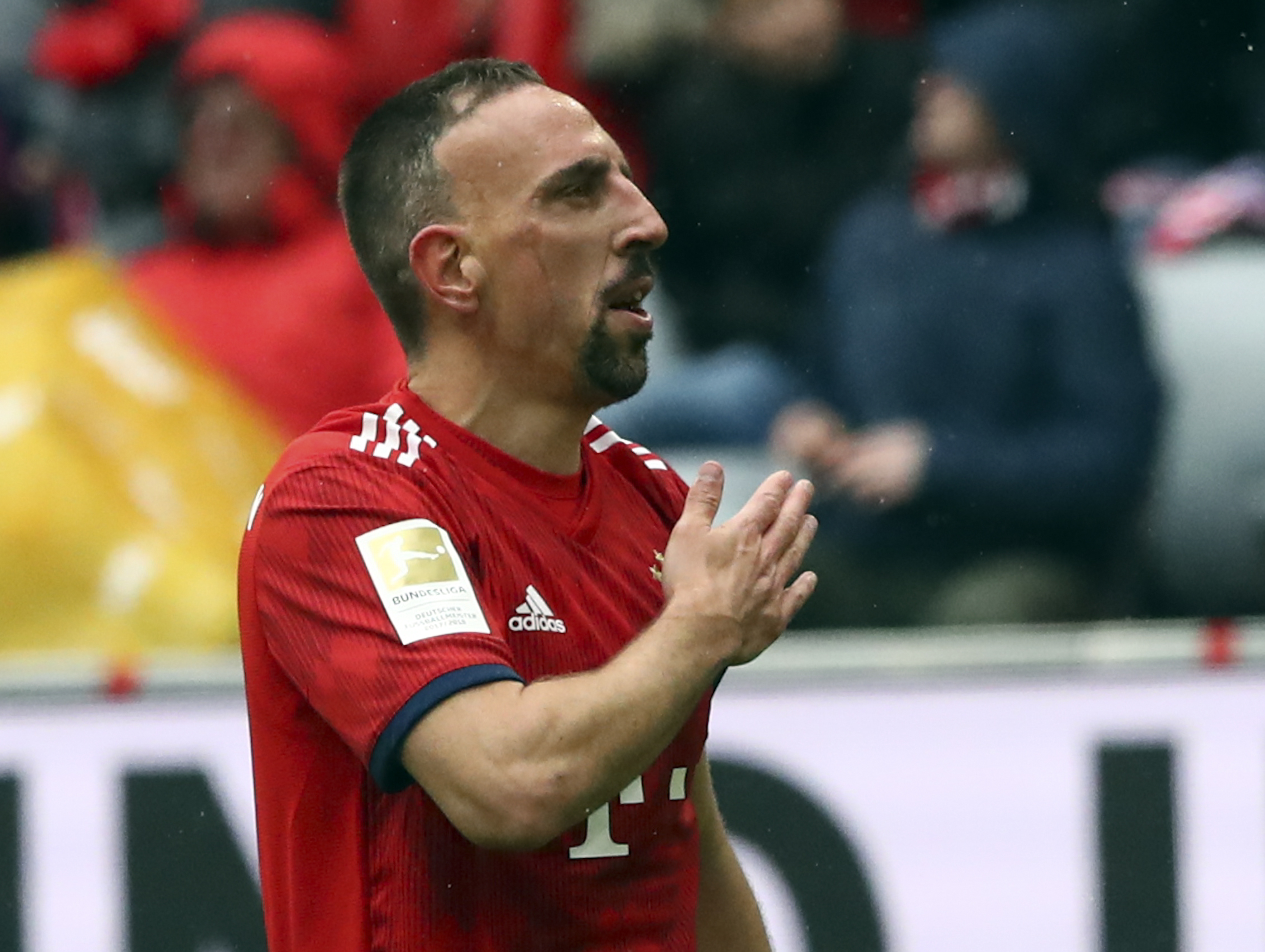 Ribery said: “When I came to Bavaria, a dream came true. The farewell will not be easy, but we must never forget what we have achieved together.

The Frenchman will be joined at the door with fellow winger Arjen Robben, who also confirmed he will depart from Munich at the end of the season.

Robben ends his 10 year stay in Germany as he too will leave on a free transfer after playing 16 times this season netting five times.

CEO of Bayern, Karl-Heinz CEO of FC Bayern, confirmed a tribute match for the two playmakers will take place in 2020.

Rummenigge added: "Franck and Arjen are great players. Bayern have a lot to thank both of them and will give them a great and emotional farewell.

“They helped to shape FC Bayern's most successful decade with fantastic football.

"Robben had already announced at the end of 2018 that he would stop at FC Bayern in the summer.” 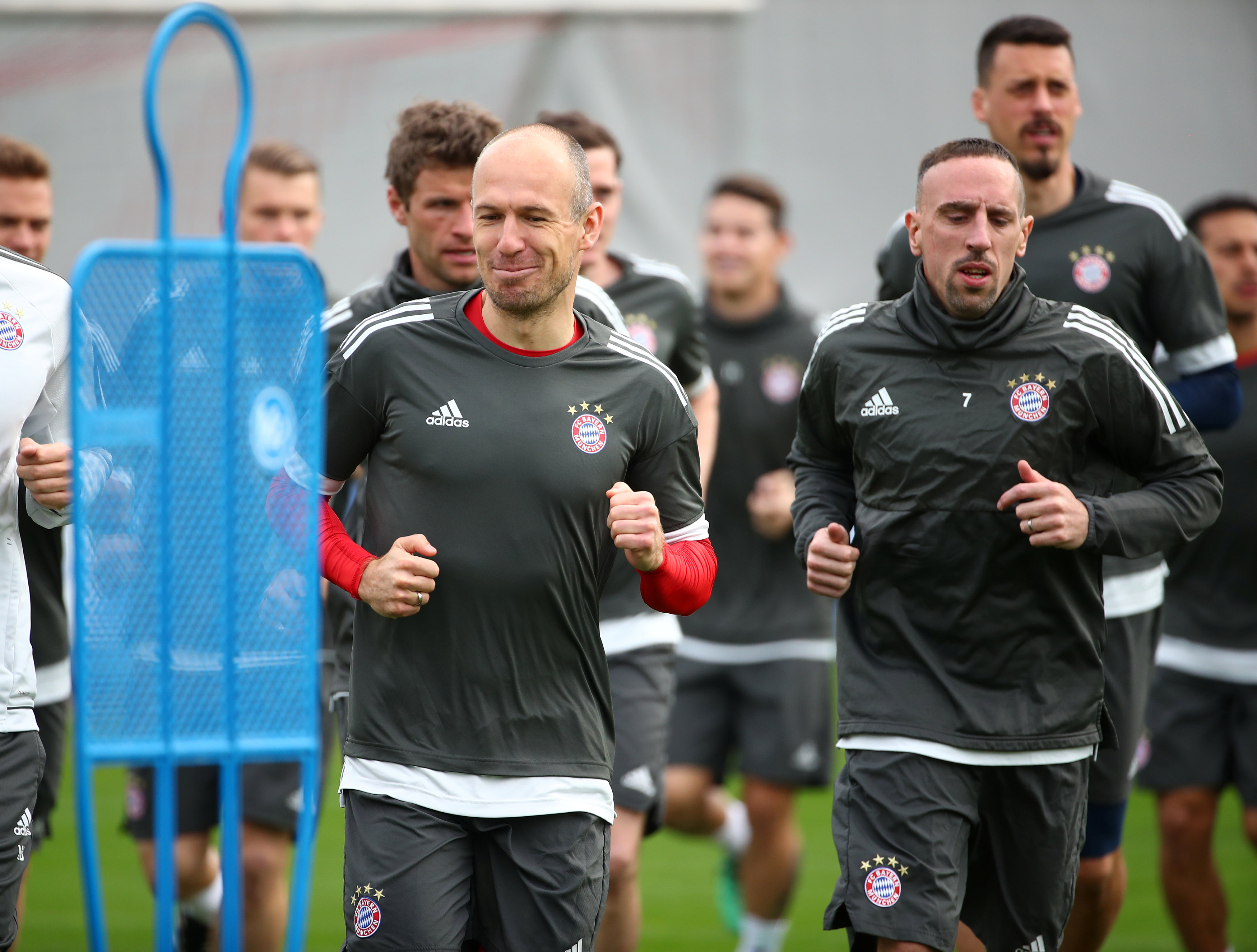