Home » Sport » Can you spot portrait of David Beckham in his £20m Miami home as Man Utd and England icon shares rare snap of property?

Can you spot portrait of David Beckham in his £20m Miami home as Man Utd and England icon shares rare snap of property?

WHEN you look like David Beckham, no one can blame you for having a portrait of yourself up in your new £20million Miami pad.

But can YOU spot the hidden picture hanging up in his latest Instagram story? 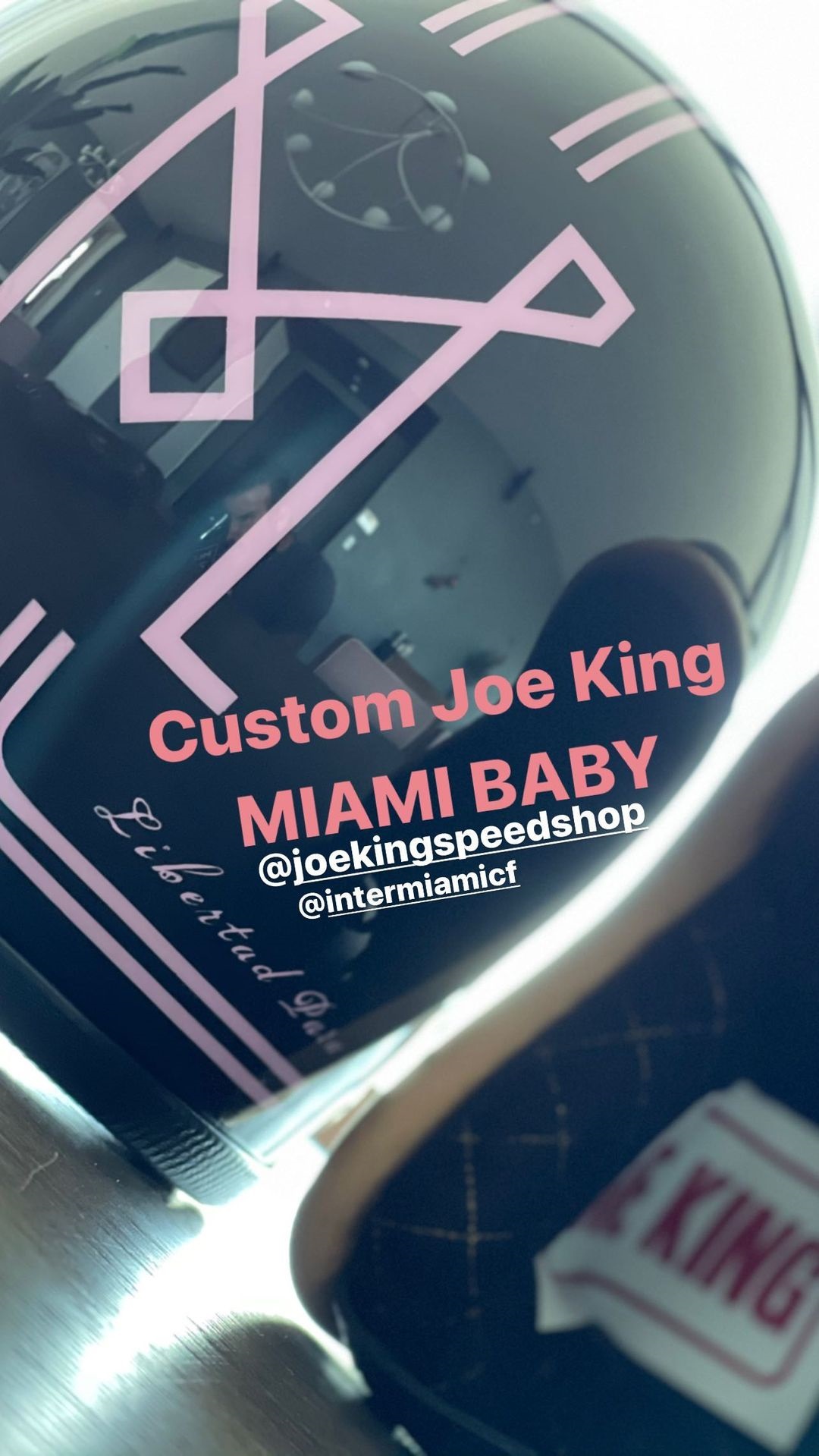 Becks, 45, took to social media on Monday to share with his 65.6million followers a picture of a custom-made motorbike helmet, writing: "Custom Joe King MIAMI BABY."

Becks' new Miami pad can be seen in the refelction – and some eagle-eyed viewers reckon they can see a photo of the ex-Manchester United and England star hanging on the wall.

If you look really closely, it appears to be a grey-scale image taken during one of his short-hair eras – and Victoria is clearly a fan.

But she may not be so happy about her hubby inadvertently showing off their new home.

But they have been particularly secretive about it, rarely giving a glimpse of what it looks like inside.

Now, though, fans may have spotted the all-important details – the pink dining table chairs and white ceiling lamps.

As revealed by The Sun, the 10,000sq ft, five-bed property in the One Thousand Museum high-rise features its own helipad, luxury pool and gym. 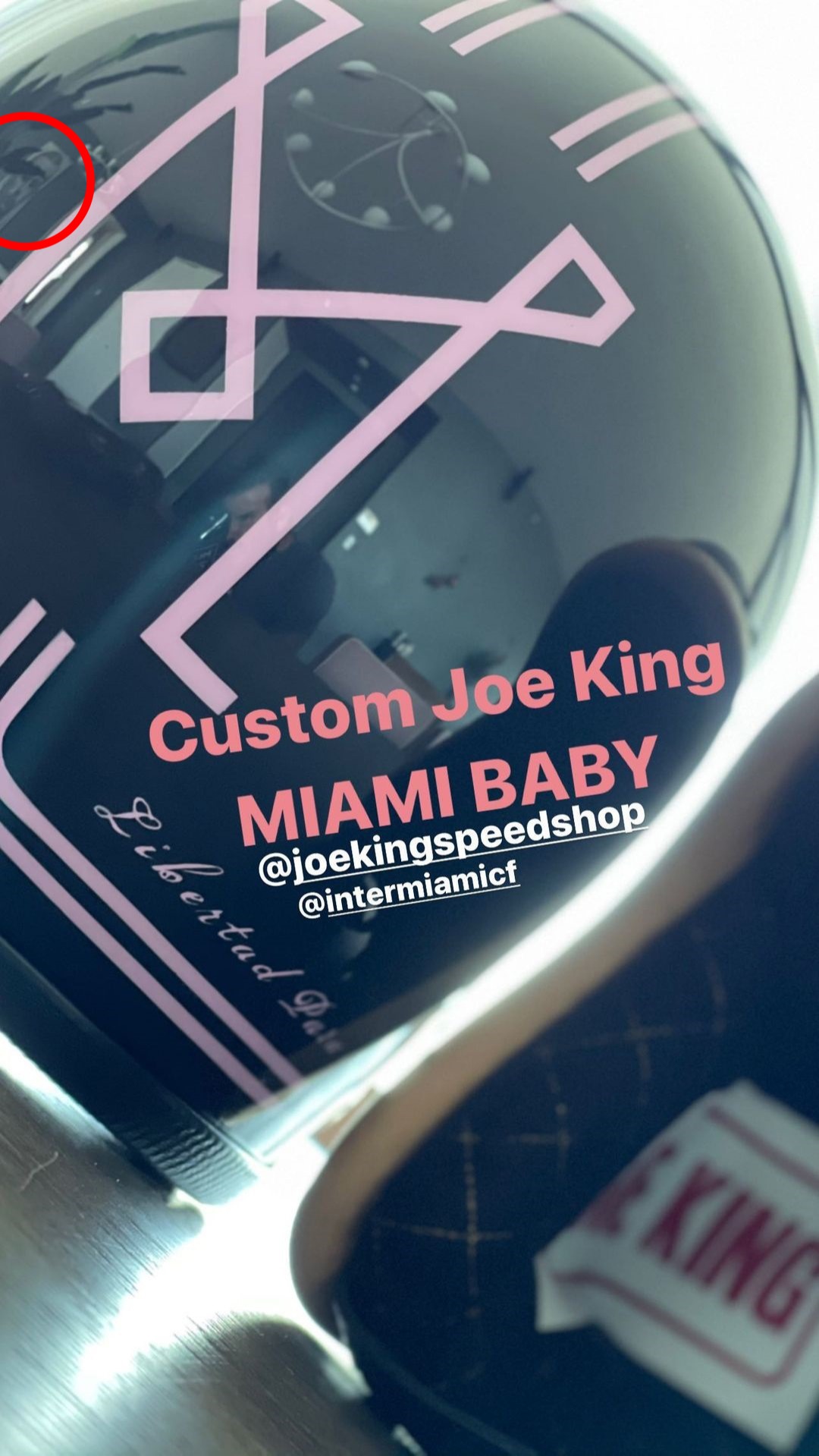 The luxury block, which is 700ft tall, was designed by the late British-Iraqi architect Zaha Hadid, who was behind the 2012 Olympics Aquatic Centre in Stratford, East London.

Becks' pad has no fewer than seven toilets, a 'bank-quality vault' and is a short drive from the Inter Miami base.

And the former Three Lions captain can now take the motorbike to Phil Neville's training or MLS matches wearing his new helmet.

Derek White was the brains behind the design, with black and pink used to reflect Inter's colours – and finished off with the club badge.

The company wrote: "What an amazing privilege to make this custom helmet for David Beckham.

"The design made by Derek White turned out fantastic and I hope we’ve done justice to it.

"I love this colour combo and it was a blast making this project. Thank you David and Derek!" 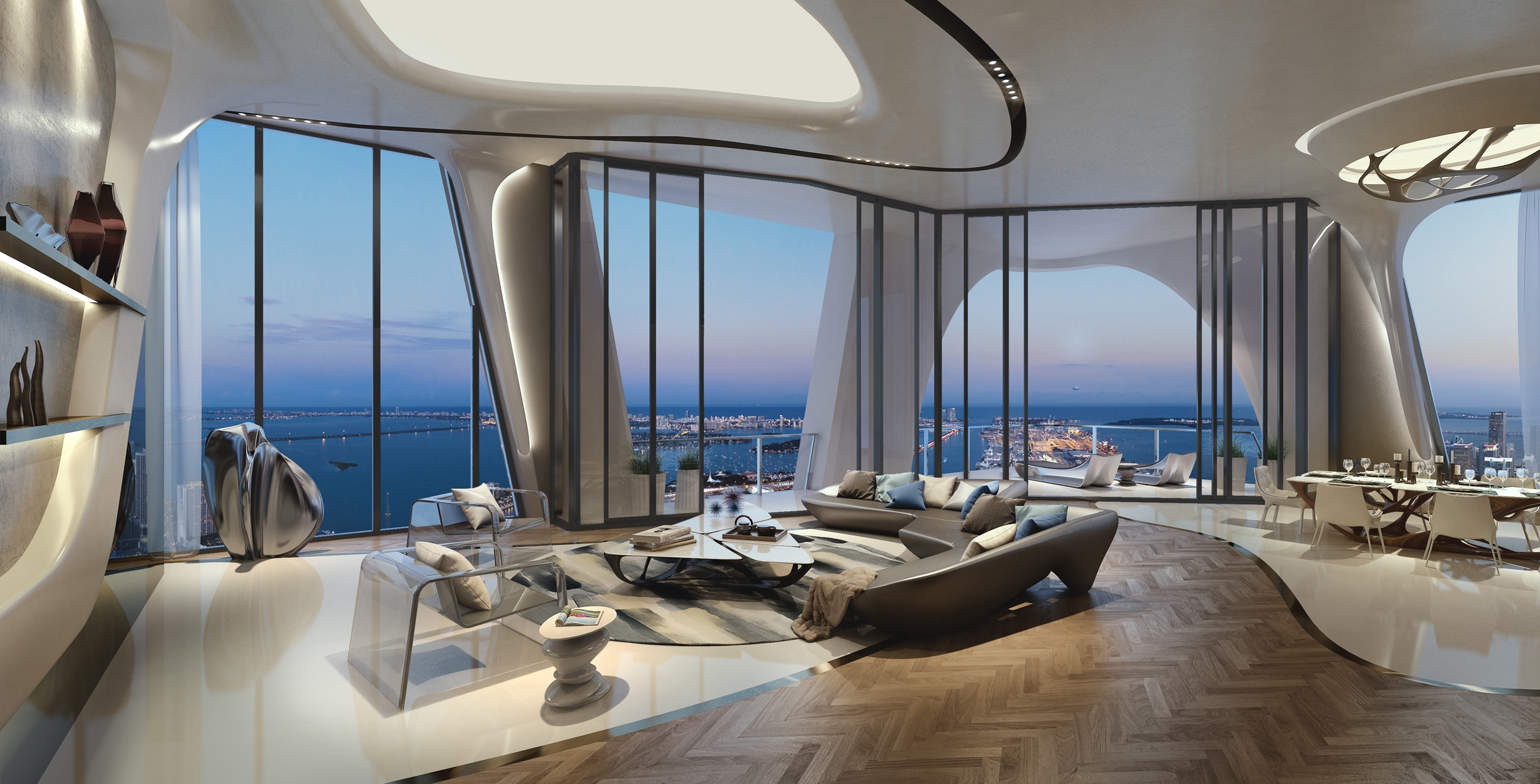 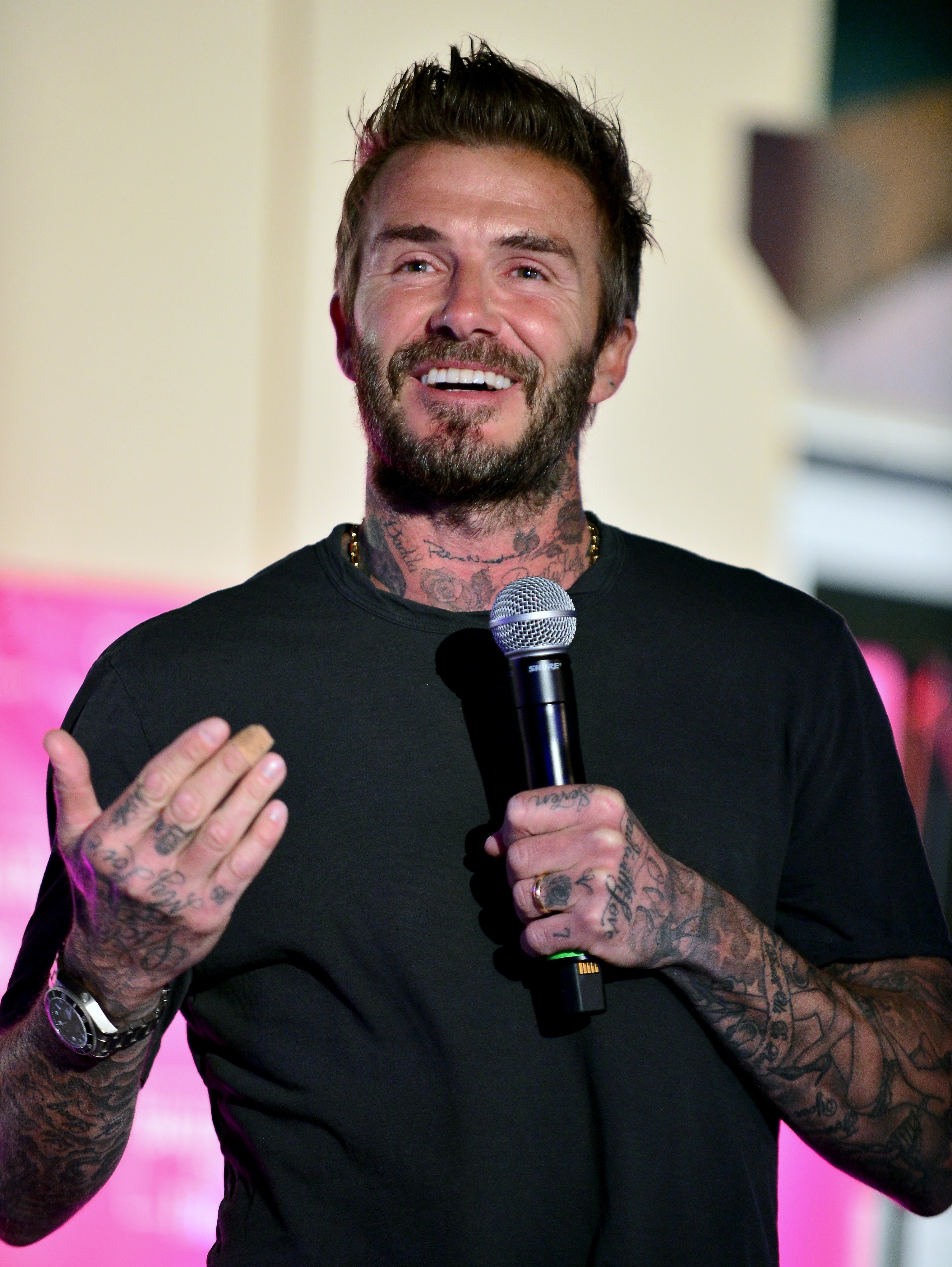 Can, David, of, portrait, Spot, You
World News