Home » Sport » Canned crowd noise could be used in Premier League. How does it work? Sound engineers sat at mixing desks, ‘oohs’ and ‘aahs’ broadcast with just a tenth of a second delay and plans for real ‘remote cheering’: Canned crowd noise could be heading to the Premier League – and here’s how it works

Those who watched Bayern Munich beat Borussia Dortmund live on BT Sport will have heard the players shouting, the sound of the ball being struck and Owen Hargreaves.

Those who later caught BT’s highlights will have heard so much more – cheering for goals, clapping for saves, boos for the opposition and all the oohs and aahs.

That was superimposed after the event, but this is already a reality in live broadcast. 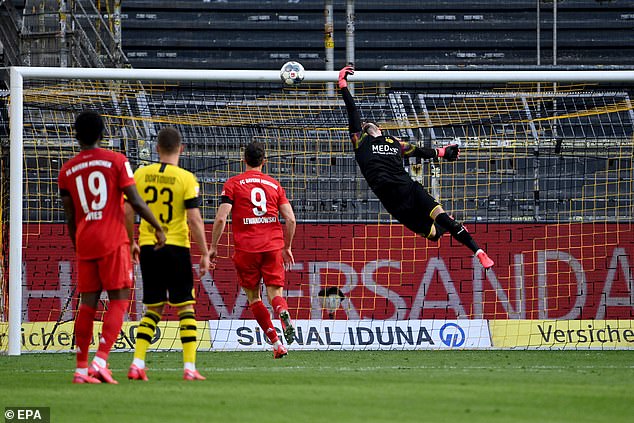 If you watched Bayern-Dortmund live, you would have heard the players’ shouts loud and clear 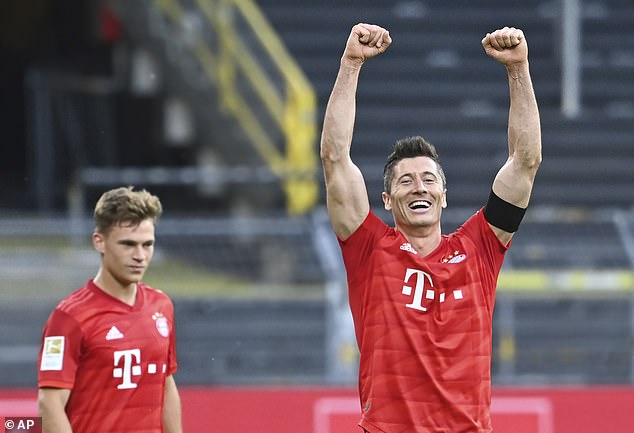 On the highlights show, though, crowd noise was used to boost the atmosphere in Dortmund

In Germany, you can choose to watch a game with or without ‘enhanced audio’ on Sky.

In America, those watching Dortmund-Munich on Fox Sports 1 could hear artificial crowd noise.

In Spain, LaLiga games are set to be broadcast with pre-recorded audio, too.

But there are questions to be answered. Can the players hear what we hear? Will the same audio for used for every fixture? Is the Premier League next?

Meanwhile, Fear The Wall, a Dortmund blog, branded the crowd noise ‘stupid’. To which one of his followers replied: ‘Disagree.’ So it is safe to say it has split opinion. 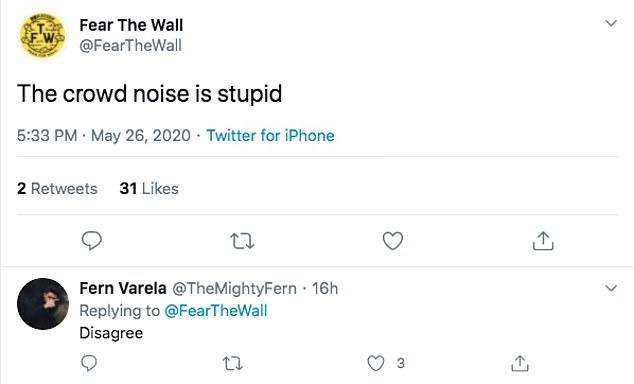 Was the audio used by Sky simply something played on a loop over and over?

No, because that would not feel authentic. Imagine the away team scores a last-minute winner but you can still hear the home supporters singing loud and proud as usual. Instead, the crowd noise actually reacts to what is happening on the pitch, even if it is artificial.

How do the crowd react to what’s happening on the pitch?

German newspaper BILD posed that very question, and their enquiries led them to Unterfohring (the headquarters of Sky Deutschland, near Munich). It is there, at that HQ, where a Sky sound engineer sits and selects the noises – the cheers, the whistles, the celebrations, all of it.

Striker scores? Cue celebrations. Goalkeeper saves it? Cue the ‘oohs’ and soft applause. Before you ask, no, there is not a button that means the chant ‘the referee is a w*****’ is blasted into your living rooms. 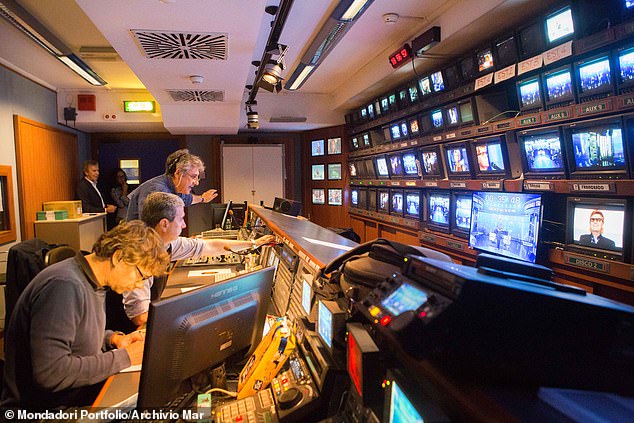 No, but that is an option being considered elsewhere. In Japan, for example, The Remote Cheerer system developed by Yamaha gives those at home the option of cheering – or jeering – the players via their smartphones. Their voices are recorded then played inside stadiums via a series of loudspeakers, so the players could hear their cheers or jeers.

Yamaha tested the system at the 50,000 Shizuoka Stadium. One official said he closed his eyes and felt as if he was surrounded by fans. You can click HERE to see a handy video demonstrating how the app works.

Are Sky using the same audio for every game?

No. They want to have the supporters of the teams involved making the noise. To fulfil that, they are using audio from previous fixtures involving the two clubs, when possible. Or they use audio from previous home games. So if Liverpool were hosting Crystal Palace, you would hear previous recordings of Anfield, perhaps even a rendition of You Never Walk Alone towards the end. 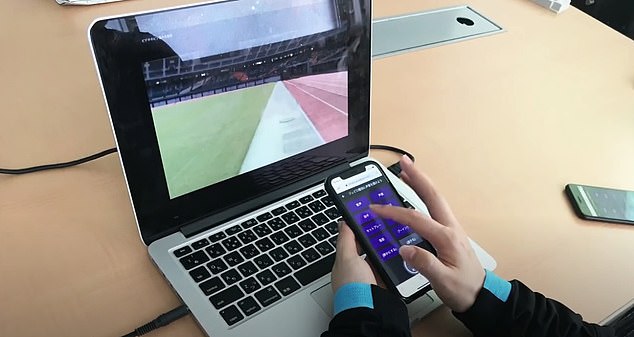 In Japan, the Remote Cheerer app has been developed as an option to pump noise into stadia

Can the players hear this?

No. Unlike via the app which is set to be used in Japan, the noise is not pumped into the stadiums as well as your homes. The players can only hear themselves and their managers barking orders from the touchline. They will have to wait for the fans to return.

If Sky are applying it in Germany, could this come to England?

That’s expected. Especially as insiders say they feel it has gone down well enough in Germany, and users like that they have the option of choosing whether or not to use it. Sky have broadcast numerous matches in near silence in recent years, including England’s 0-0 draw in Croatia. That will remain their default setting, but they want to offer more. 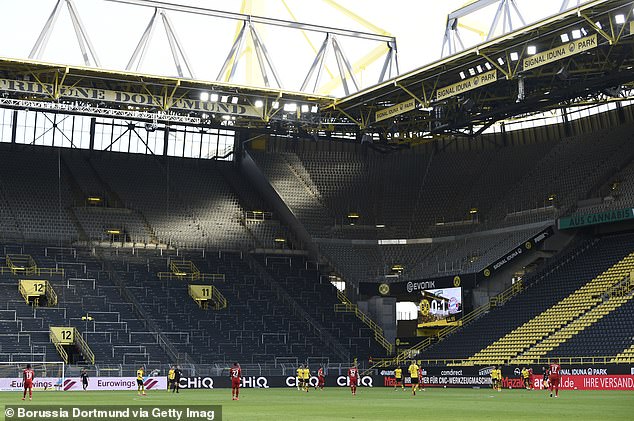 Could an app still be introduced for the Premier League?

Munich-based company hack-CARE have been working on the myapplause app, which could be an option. Fans at home select which match they are watching and which team they support. They click on the noise they want: cheer, clap, sing or whistle. The more frequent the clicks, the louder the sound comes out inside stadiums. The delay in transmitting the sound into stadiums is said to take only a tenth of a second.

Would all of this require club approval?

This wouldn’t need to pass a 14 out of 20 vote. Technically, even if the Premier League are reluctant to use the app, individual clubs could still offer it to their own supporters. Though of course it would be preferred if all of the 20 sides were on board, otherwise it could open up a debate about differing home advantages.

Related posts:
Be, Canned, could, crowd, noise, US
World News