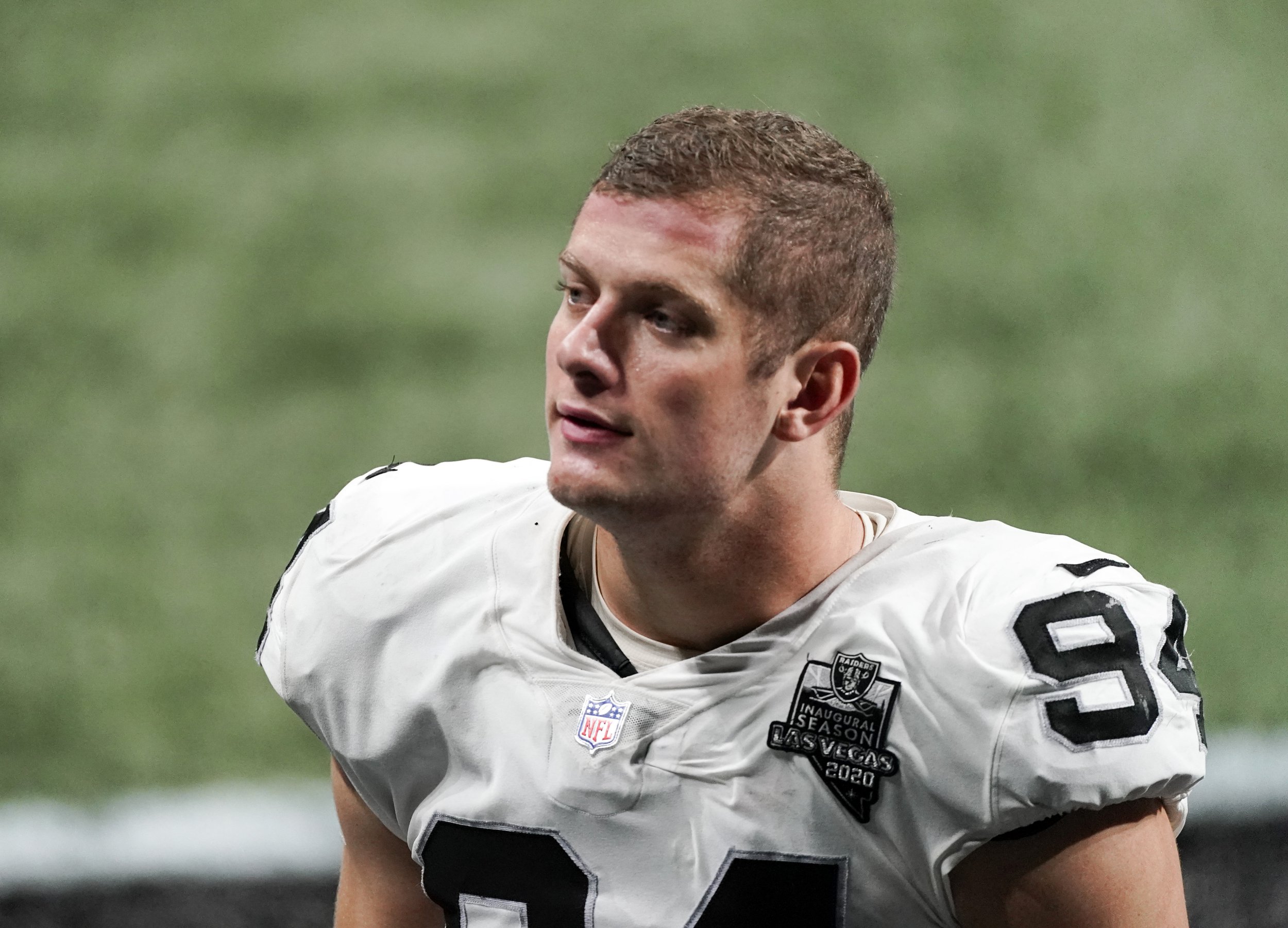 Carl Nassib became the first openly gay active NFL player on Monday as he announced the news on Instagram.

The Las Vegas Raiders defensive end said in a video message to his followers that ‘representation and visibility are so important’ and the motivation behind his announcement.

‘I just wanted to take a quick moment to say that I’m gay,’ Nassib said from his home in West Chester, Pennsylvania. ‘I’ve been meaning to do this for a while now, but I finally feel comfortable enough to get it off my chest.

‘I really have the best life. I got the best family, friends and job a guy can ask for. I’m a pretty private person, so I hope you guys know that I’m really not doing this for attention. I just think that representation and visibility are so important.’ 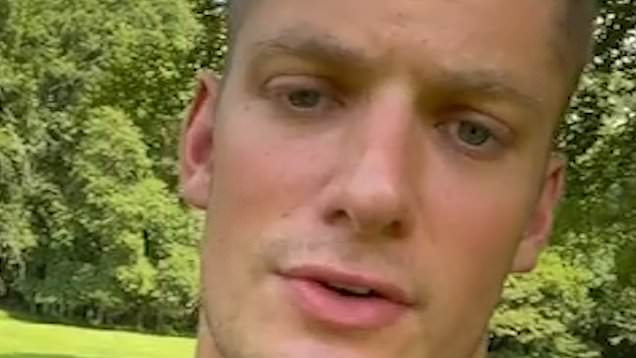 The 28-year-old added: ‘I am also incredibly thankful for the NFL, my coaches, and fellow players for their support. I would not have been able to do this without them. From the jump I was greeted with the utmost respect and acceptance.’

NFL Commissioner Roger Goodell said in a statement: ‘The NFL family is proud of Carl for courageously sharing his truth today. Representation matters. We share his hope that someday soon statements like his will no longer be newsworthy as we march toward full equality for the LGBTQ+ community. We wish Carl the best of luck this coming season.’

Nassib also donated $100,000 to the Trevor Project, an organisation which provides crisis intervention services to LGBTQ people, as part of his announcement.

DeMaurice Smith, executive director of the NFL Players Association, tweeted: ‘Our union supports Carl and his work with the Trevor Project is proof that he – like our membership – is about making his community and this world a better place not for themselves, but for others.’