The 33-year-old Monaco midfielder, who signed for the Blues in June 2014 from Barcelona after nearly ten years at Arsenal, made the surprising confession during a Catalan radio interview. 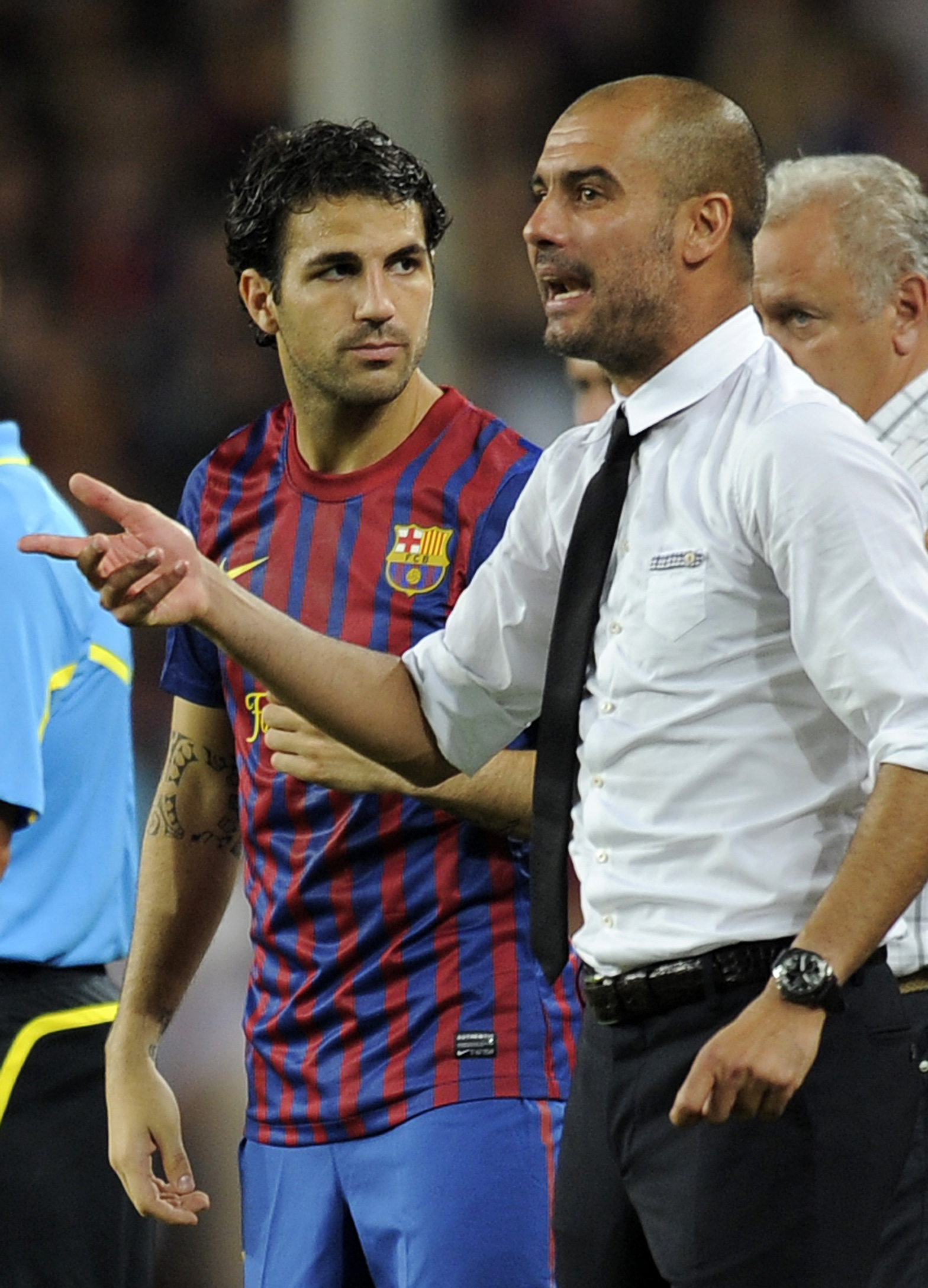 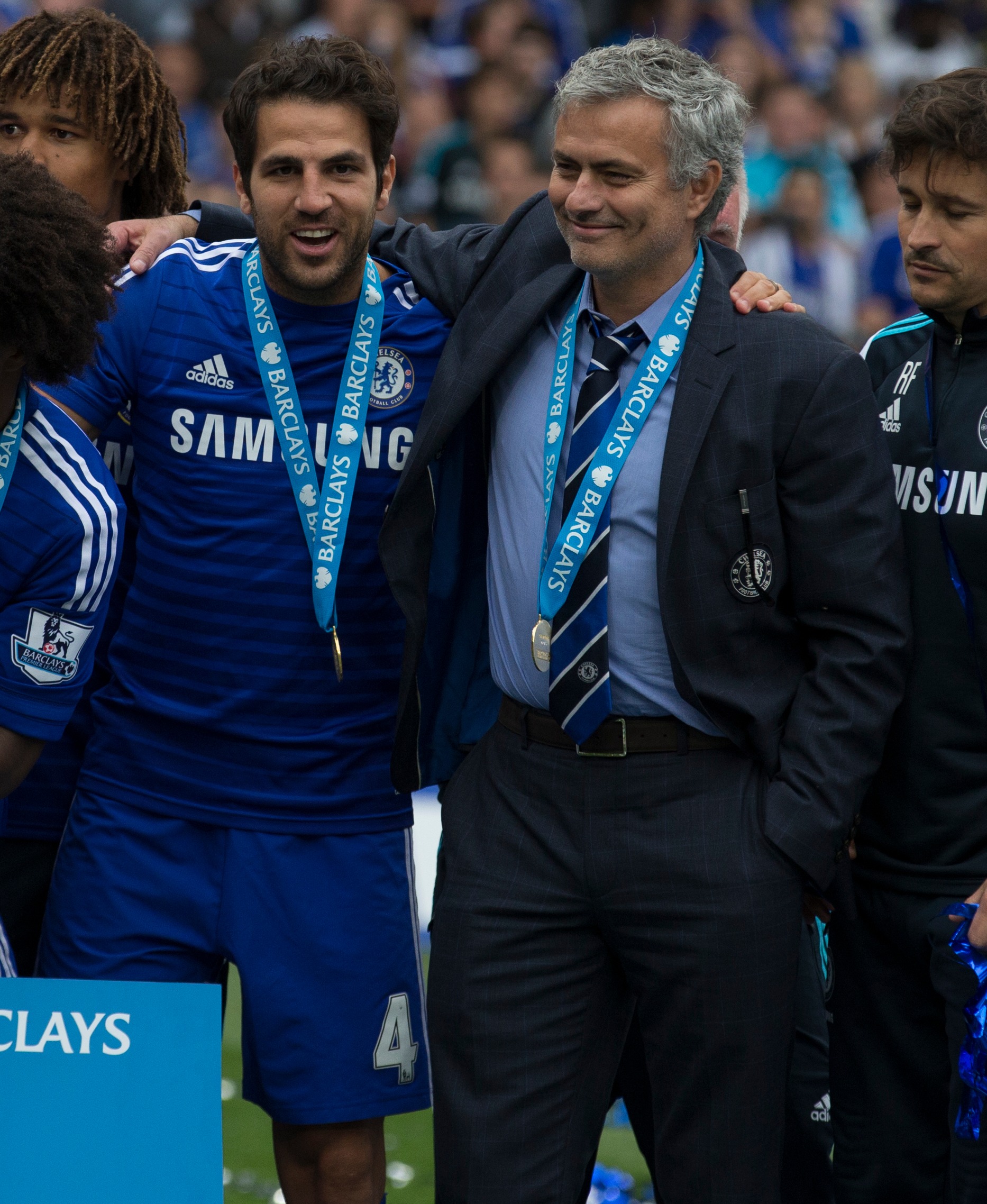 Mourinho was enjoying his second spell at Chelsea at the time after a controversial three years at Real Madrid marked by violent clashes with the Spanish team’s Catalan arch-rivals.

One incident even saw him stick his finger into the eye of Pep’s assistant manager Tito Vilanova.

Dad-of-three Cesc told Catalunya Radio programme Tot Costa: “Jose was the person who inspired me most after leaving Barcelona.

“He said we had been rivals on the pitch but it finished there and he told me about his future plans.

“I prioritised the professional side of things, and today we still write to each other and I consider him to be a friend who helped me a lot when I needed it most.”

Of his ex-Barcelona boss, now at Man City, he said: “With Pep there’s nothing.

“There are things that happened which I don’t have to talk about.”

But he added: “He was my idol when I was growing up and he’s perhaps the person I’ve learnt most from, as a player, as a fan and afterwards as a manager.”

He also insisted he was at least 'three to four years' away from retirement.

And he fuelled speculation his friend Lionel Messi will end up signing for City next season after the Argentinian star’s recent attempts to leave the Catalan giants.

Fabregas added: "I saw people at Barcelona who were trying to hurt him but as a Barcelona fan I’m glad he stayed.”

It is not the first time Fabregas has heaped praise on current Spurs boss Mourinho.

Earlier this year he claimed the 57-year-old was the best at mind games out of all his managers.

In an online Q and A with Manchester United icon Rio Ferdinand, Cesc said when asked to compare Arsene Wenger, Guardiola and Mourinho, he claimed: “Arsene Wenger is the best coach for young players.

"Pep is the most tactical out of the three. He trusts the way he plays and the way he teaches you to play will find the right spaces.

"Jose is probably the coach that played with my mind better."

He added: "Jose is the coach that tactically he has got one system but he works on that system very well.

"When I first met him he told me I need two players.

"I'm going to sign Diego Costa and if you come to me – he drew me the team on some paper – and said 'This team is winning the title'.

"He is probably the coach that played with my mind better. He is a great coach for great players because he plays with the mind.