A CHEEKY Juventus fan had Aaron Ramsey sign his autograph on a piece of paper that said "contract termination".

The Welsh star, 31, has endured a nightmare spell at Juve and was shipped off on loan to Rangers for the second half of last season. 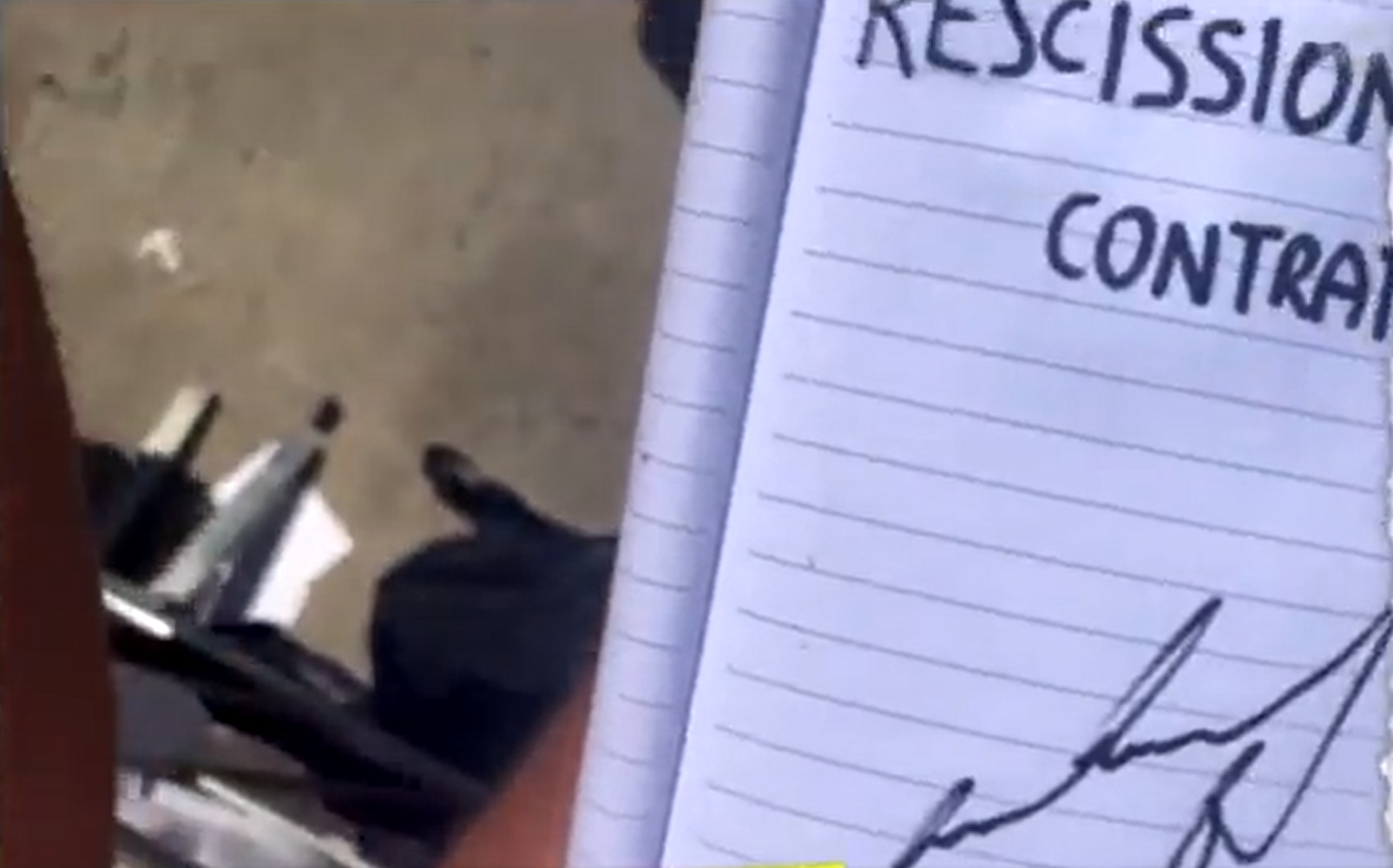 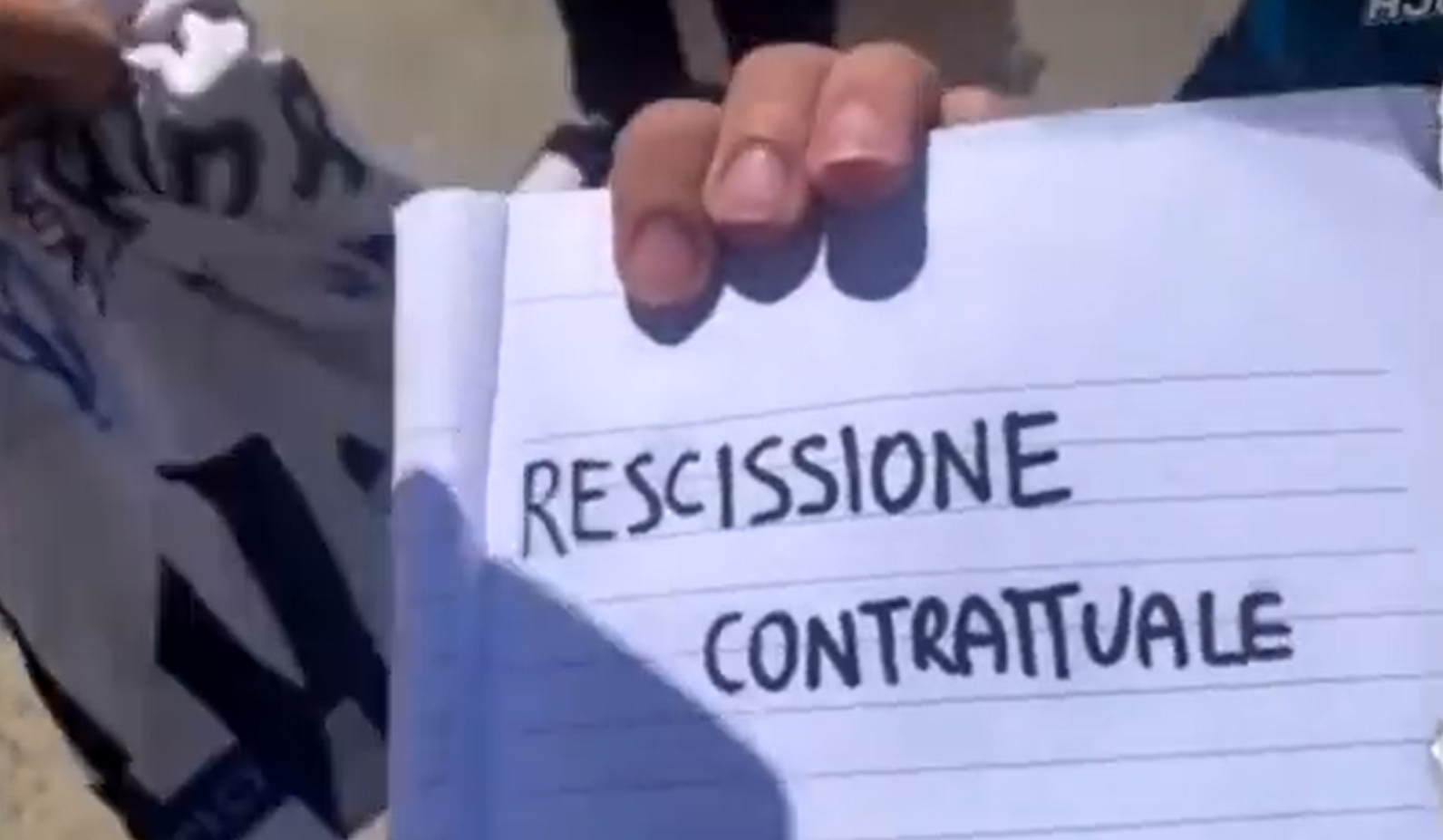 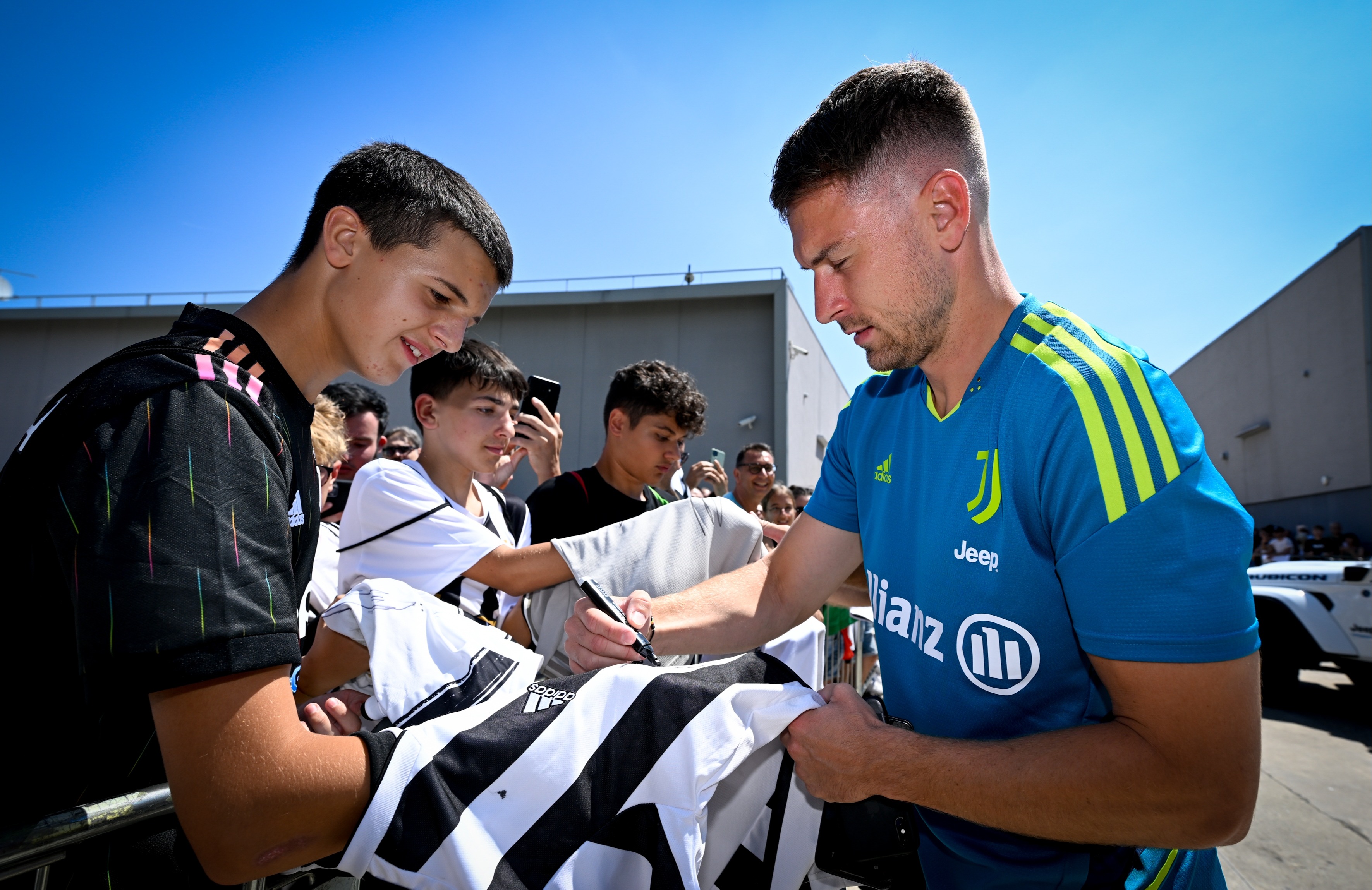 Ramsey is now back in Italy after an underwhelming stay in Scotland and returned to Juventus training Sunday.

But he fell victim to the prank when innocently signing an autograph for a Juve fan.

The camera then pans up to Ramsey who is completely oblivious to his blunder as he continues to sign autographs for fans.

Ramsey still has one year left on his Juve deal but it seems supporters of the Serie A giants want him gone sooner.

And recent reports suggest the club feel the same way.

It was claimed at the end of last month Juve have agreed to pay Ramsey a £3.5million severance package in order for the last year of his contract to be ripped up.

The club are thought to want him gone this summer after he started just once in Serie A before joining Rangers. 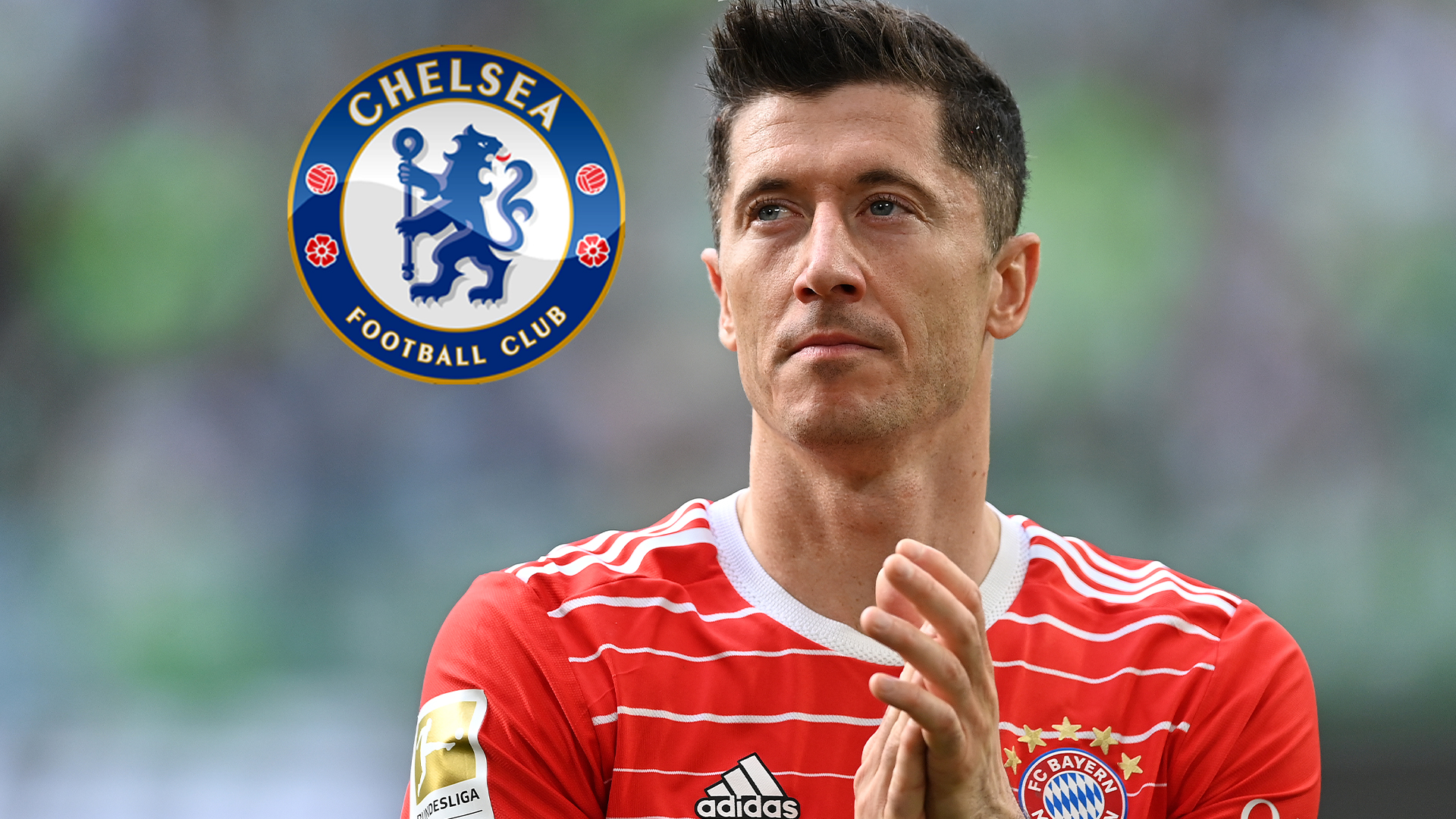 His chances of playing are set to get even smaller next season after Juve brought back Paul Pogba from Manchester United, who plays in Ramsey's position.

Unlike Ramsey, Pogba did not fall for an autograph hunter's trick as he arrived for his Juve medical on Saturday.

The 29-year old was mobbed by adoring fans as he arrived at Juventus' HQ.

The midfielder signed autographs for some lucky supporters… but wouldn't sign a United shirt.

The Frenchman hilariously wagged his finger and said "no" after a fan asked him to sign a United shirt.