ARMANDO BROJA could miss the rest of the season after scans revealed he had torn his ACL and needed surgery.

The Chelsea striker went down in cries of pain during the first half of their mid-season friendly against Aston Villa on Sunday. 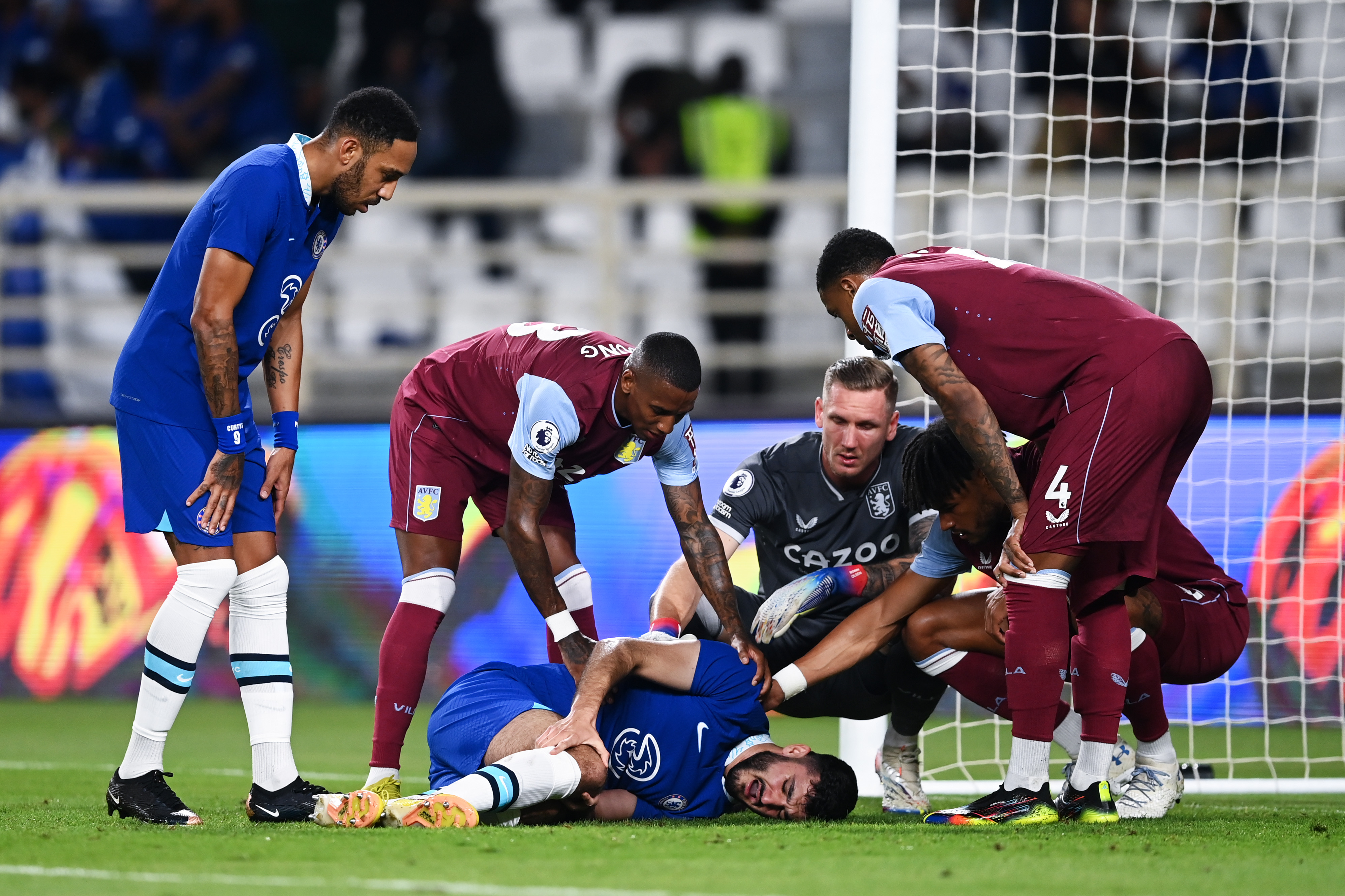 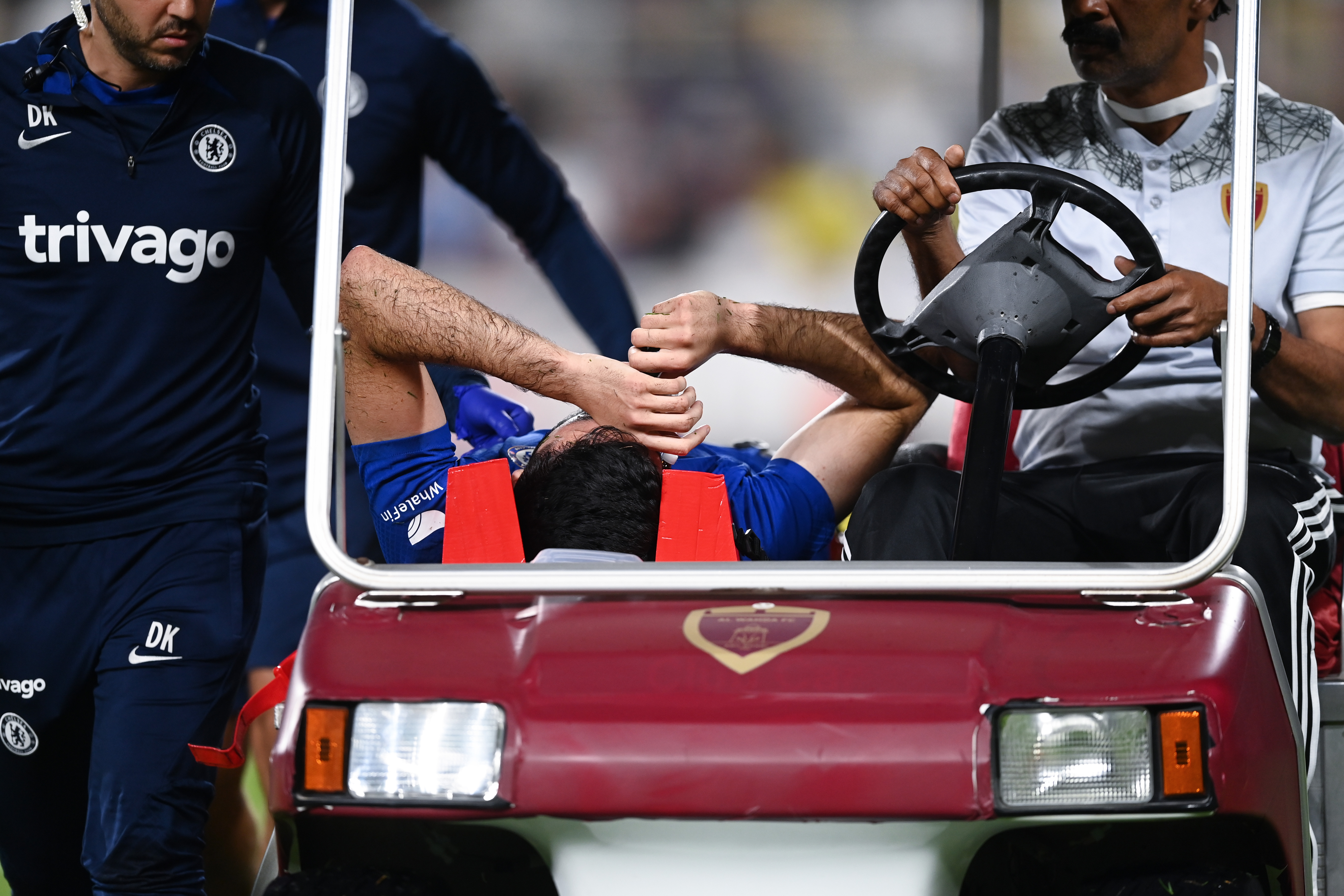 Broja, 21, was challenging for the ball with Villa defender Ezri Konsa who, along with teammate Robin Olsen, immediately signalled for medical assistance.

The striker had caught his boot in the turf and therefore twisted his knee in what had been an innocuous challenge for the ball.

Broja was treated on the ground for a long time before eventually being lifted onto a stretcher and taken away.

The Albania international returned to London with the Chelsea squad on Monday before undergoing a scan to assess the damage.

World Cup semi-final BOOST: Get Morocco to beat France on penalties at 14/1

And the devastating news means the former Southampton loanee is facing around a minimum of five months on the sideline, though it could be even longer.

The striker has one goal and one assist in 12 Premier League appearances so far this season, having been the backup for Pierre-Emerick Aubameyang – who is now the club's only senior striker.

Aubameyang, 33, has just the one Premier League goal to his name in six outings in a Chelsea shirt, though he has scored twice in the Champions League group stages for the Blues.

There were no plans for big spending during the January window, though the long-term nature of Broja's injury means Potter may be forced to bring in a new striker.

The Chelsea boss was in conversation with co-owners Todd Boehly and Behdad Eghbali pitchside in Abu Dhabi following the friendly against Villa.