JOHN TERRY has made a giant leap closer to management after completing his Uefa coaching badges.

The Chelsea legend has been working as Dean Smith's assistant at Aston Villa after hanging up his boots in 2018. 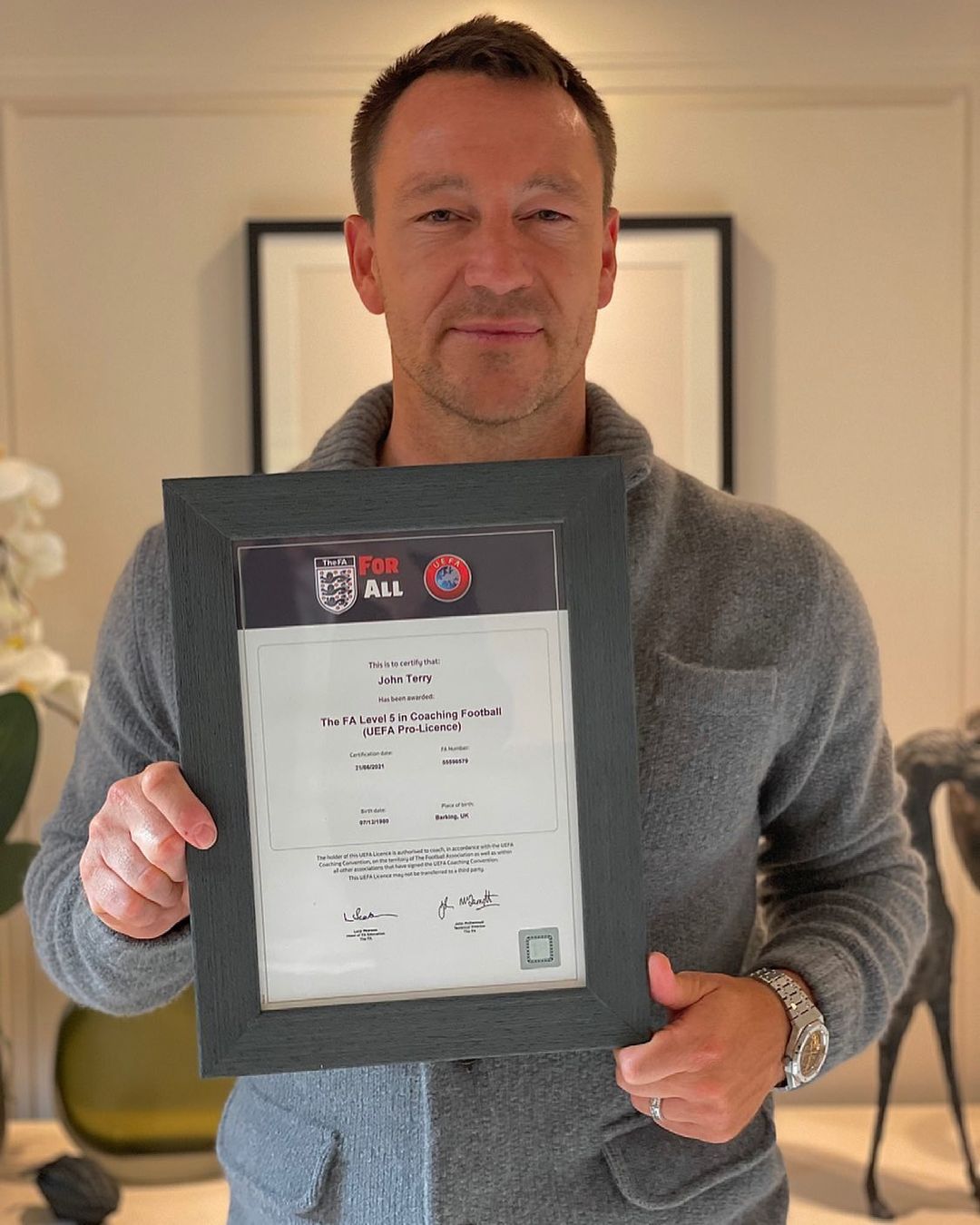 Terry, 40, helped oversee their promotion to the Premier League in 2019 before their impressive 11th place finish last season.

He has made no secret of his desire to become the main man in the dugout but admitted he was in no rush to take a top job.

Terry has been working hard behind the scenes to earn his coaching badges and proudly showed them off on Instagram.

Alongside an image of his Pro Licence, Terry wrote: "I’m delighted to have completed my @uefa_official Pro License with the FA @england.

"I have loved and enjoyed the journey where I have met and learnt from some great people on the course.

"A huge thank you to all the FA Staff who have been superb in supporting us all the way through. DREAM BIG JT"

He has previously been linked with the job at Bournemouth but the Cherries opted against his appointment. 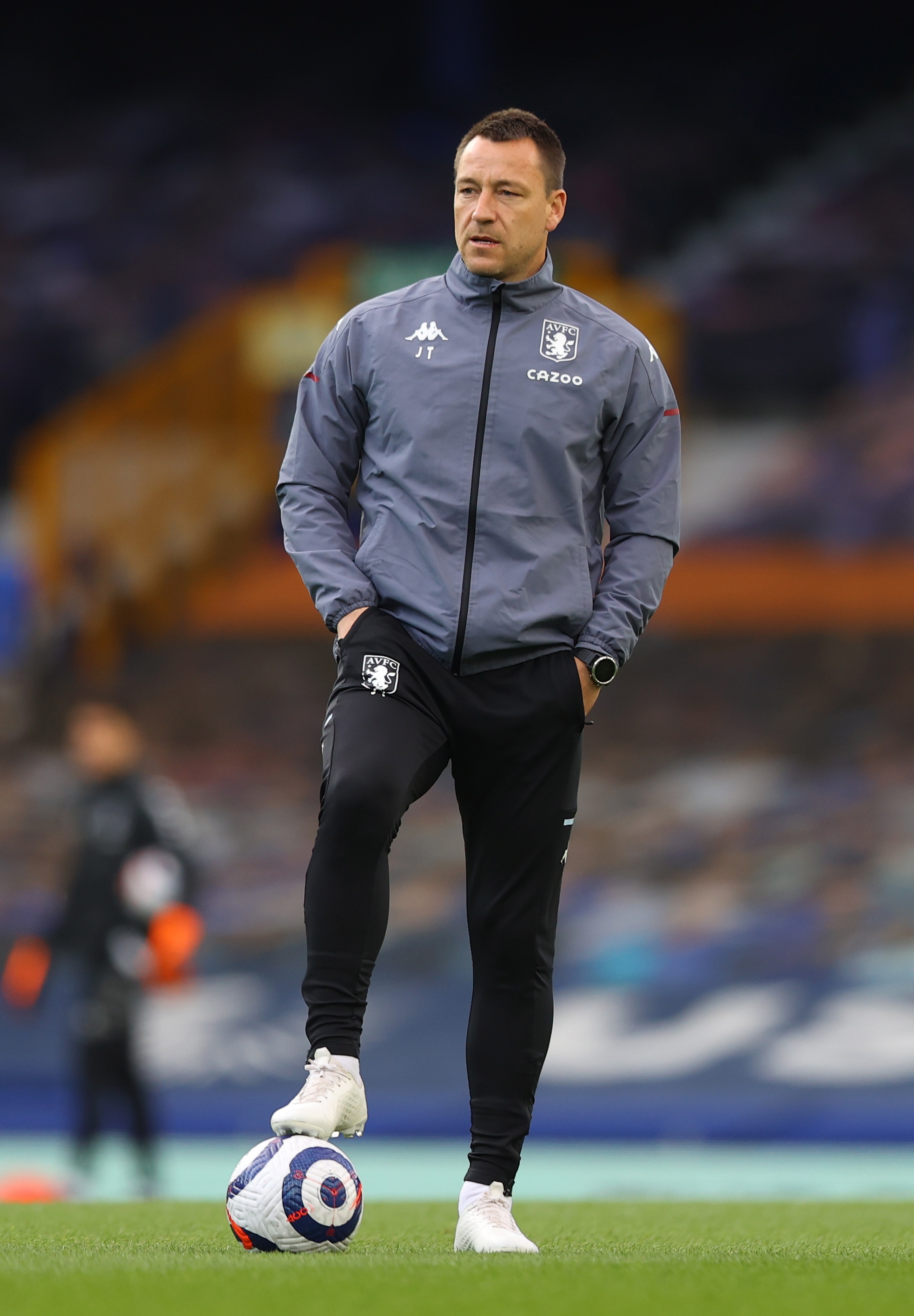 Terry has previously revealed how he will aim to become boss of Chelsea one day in the future.

He played 717 games for Chelsea, winning five Premier Leagues, five FA Cups and the Champions League at the club.

The former England captain said: "My ambition is very clear.

"There’s an end goal for me and that’s managing Chelsea Football Club.

"My team will be winning — hopefully — very honest, very organised, very well drilled, very well prepared and with a back four."