The Blues have a problem between the posts with Spaniard Kepa Arrizabalaga underperforming this season. 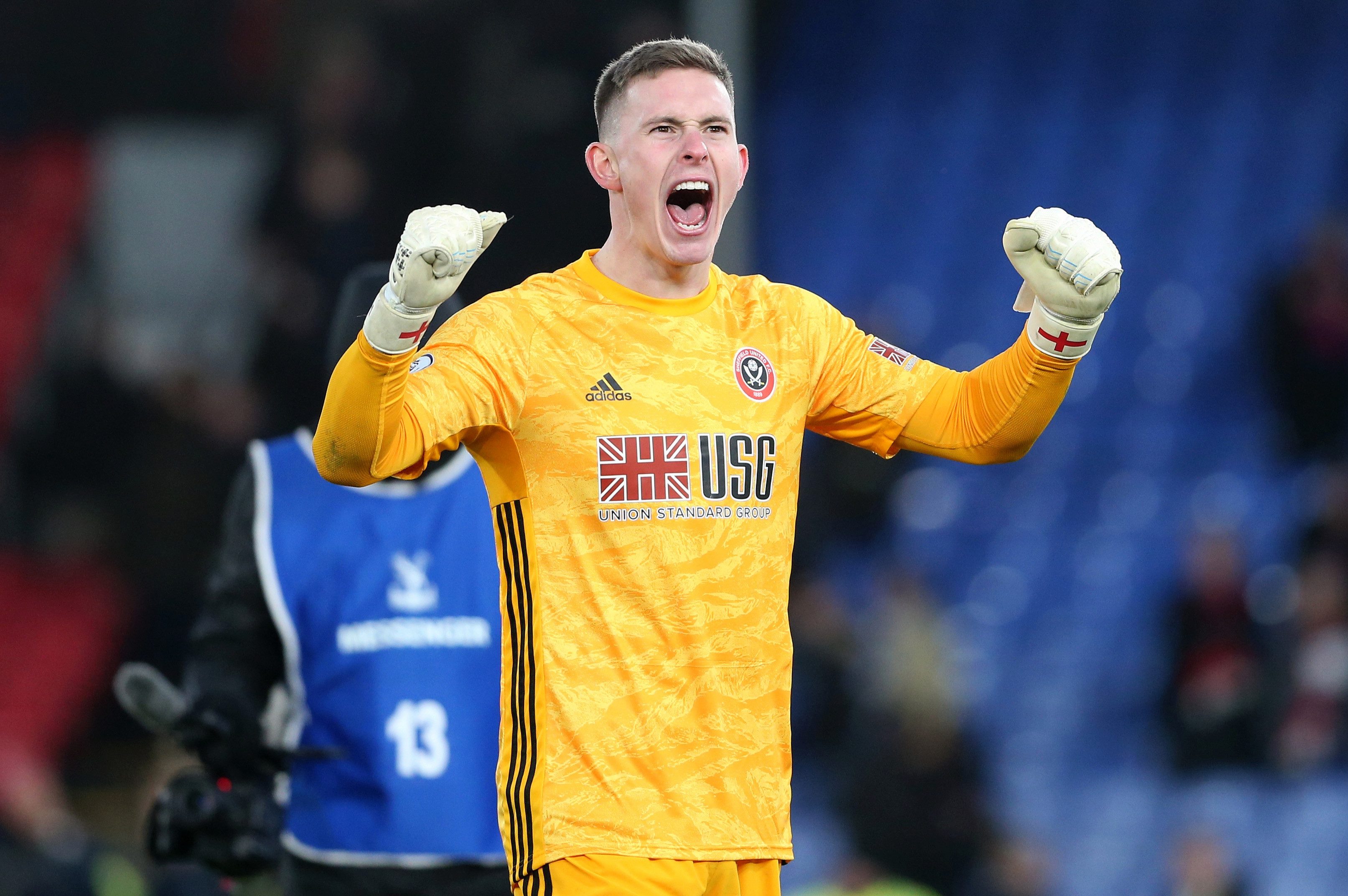 Chelsea’s record £71.6million stopper was even benched by Frank Lampard in their recent 2-2 draw with Leicester and it has been claimed the club are now searching for a new keeper.

According to ESPN, United youngster Henderson – currently on loan at Sheffield United – is being tracked by Stamford Bridge chiefs.

The 22-year-old has kept nine clean sheets for the Blades this season – the same as Liverpool’s Alisson – and has a 75 per cent save ratio.

Sheffield United have the second best defensive record in the Prem, behind only Jurgen Klopp’s league leaders.

After Henderson’s breakthrough season he will not likely settle for a place on the United bench with David de Gea the current Old Trafford No1.

The Blades loanee is pushing for a place in Gareth Southgate’s squad for this summer’s Euro 2020 campaign.

And Kepa is in a similar situation as he battles De Gea for a spot in the Spain starting 11. 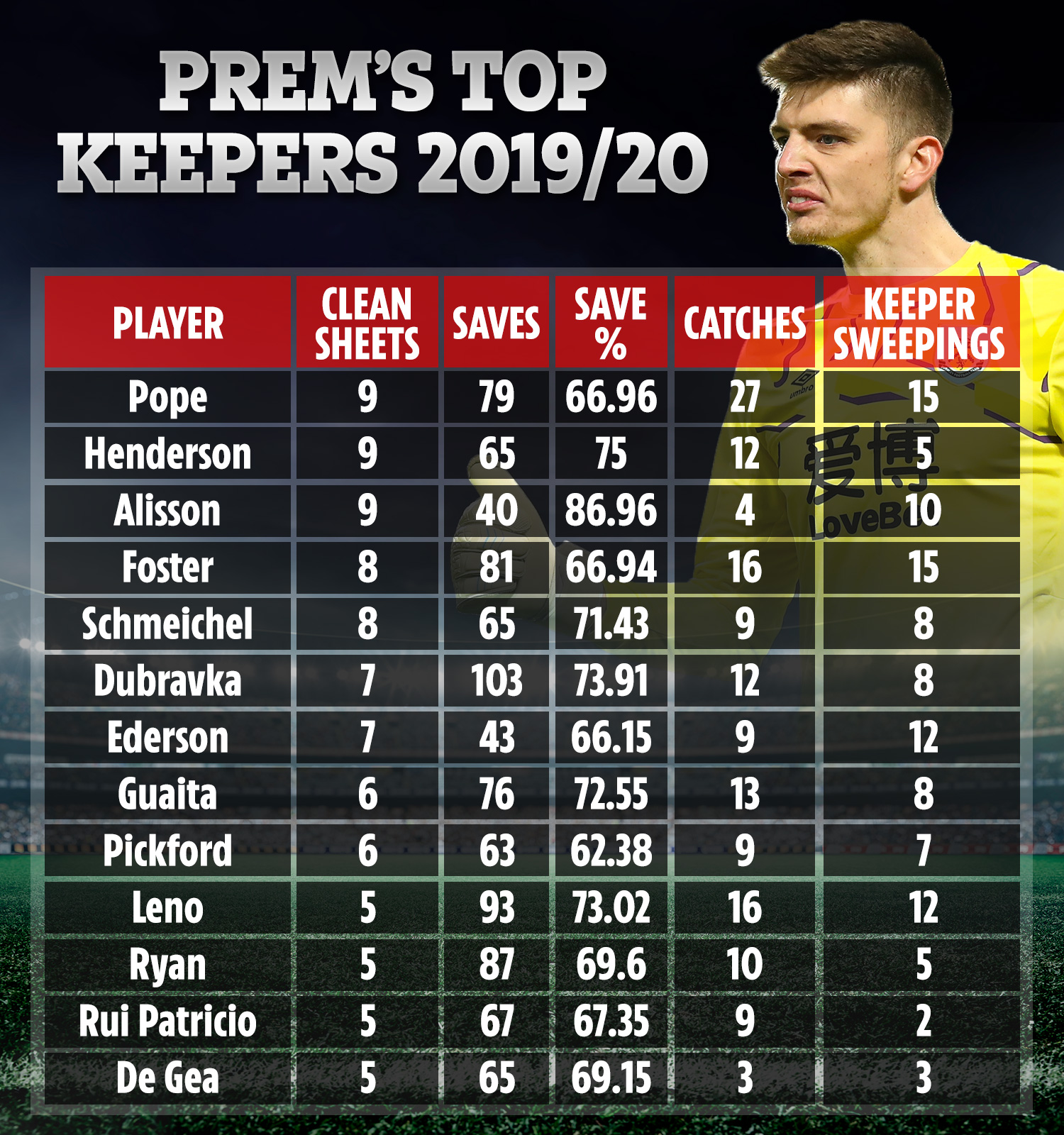 But the 25-year-old is adamant he will be helped in his quest to regain his form for club and country by going head-to-head with De Gea at Stamford Bridge on Monday.

SunSport revealed the Blues keeper believes he will be back in action for Chelsea next week following talks with Lampard.

The pair discussed the situation while training during the club’s recent winter break – which ends with United’s visit to Stamford Bridge. 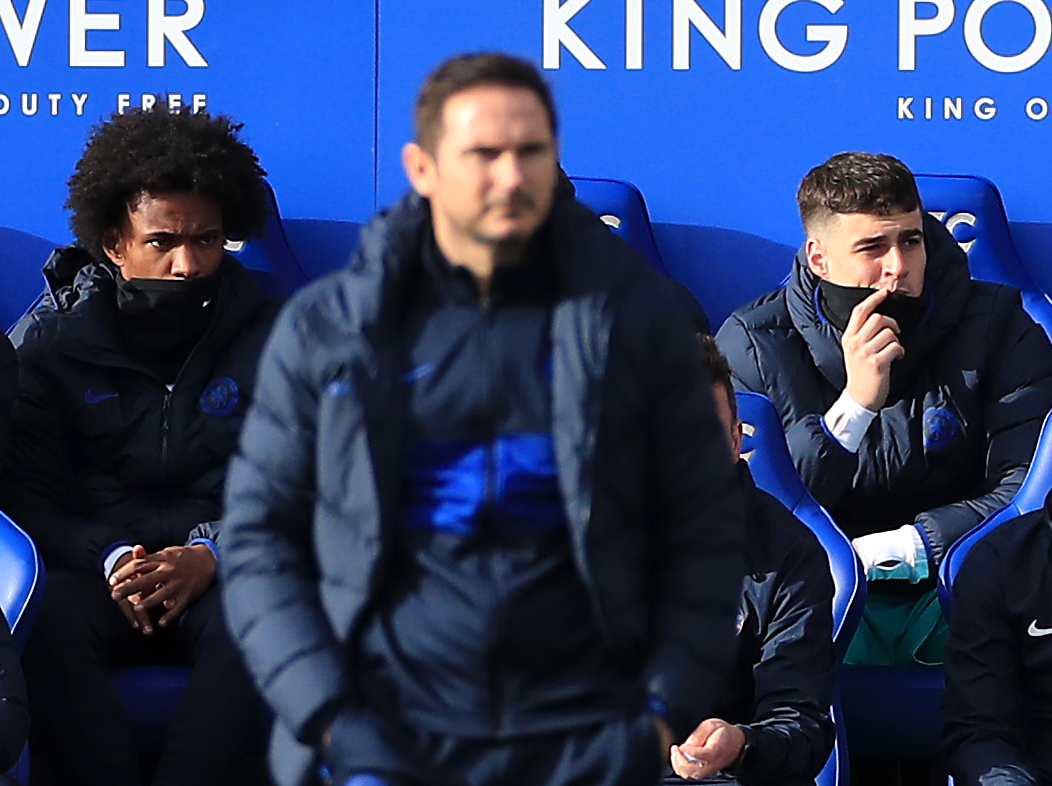