CHELSEA have reportedly made contact with Luis Campos with owner Todd Boehly keen to hire him as their sporting director.

The 58-year-old is currently employed by Paris Saint-Germain having made the move to Parc des Princes in June to become their football advisor. 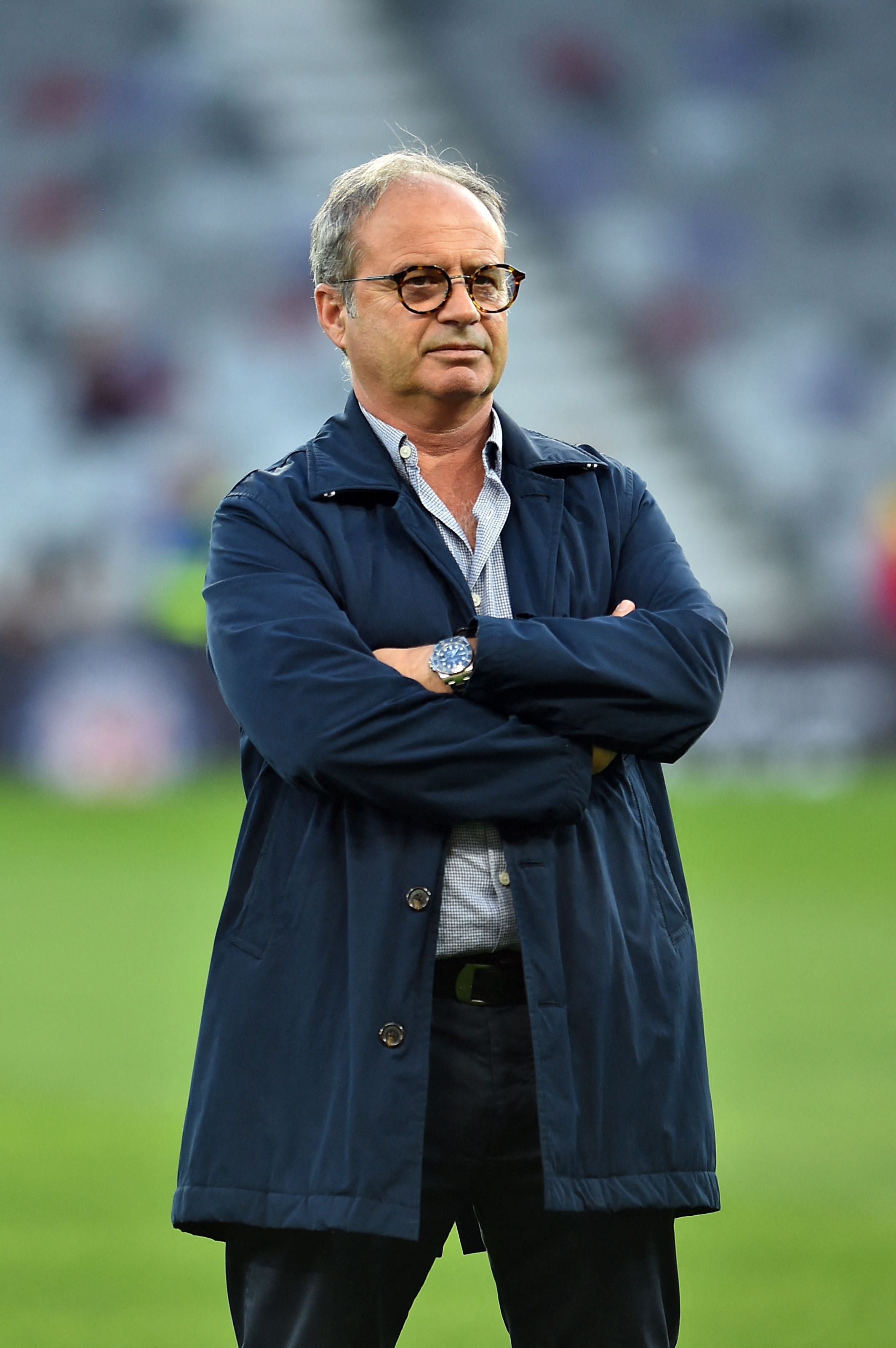 Arsenal were linked with hiring the ex-Lille talent spotter in June 2021 following his huge success in Ligue 1.

And according to The Times, it is now Chelsea's turn to try and persuade Campos in swapping France for England.

It has been said that Boehly has already spoken with Campos about him coming to Stamford Bridge to work with new boss Graham Potter. 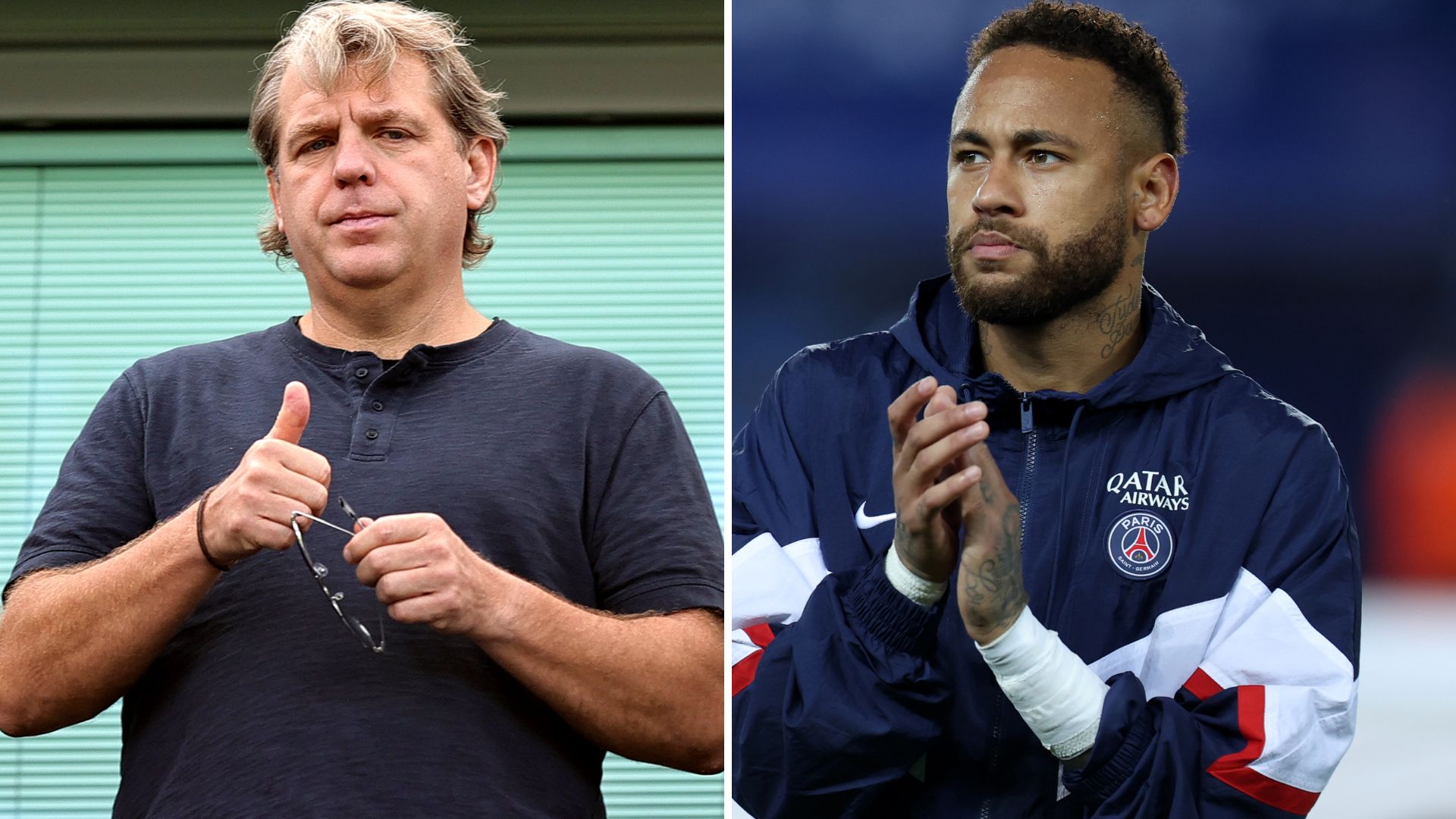 Bohely is once again looking to splash the cash in January after Chelsea were Europe's biggest spenders in the summer having forked out £255.3million.

And the American businessman wants Campos to spearhead their spending spree in the winter transfer window.

Campos, who worked alongside Jose Mourinho in 2012 as a scout and tactical analyst for Real Madrid, worked as Monaco's sporting director from 2013-2016. 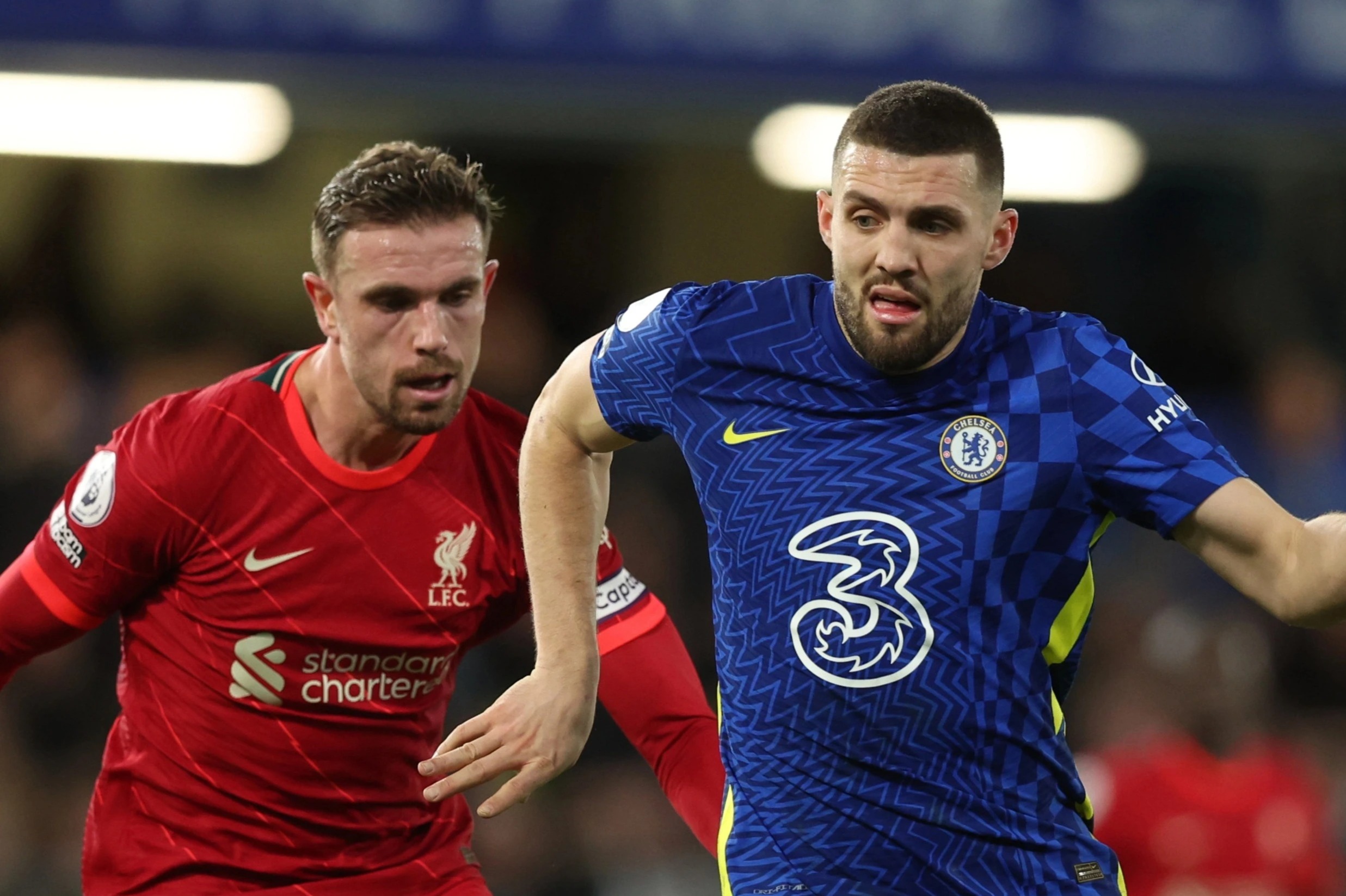 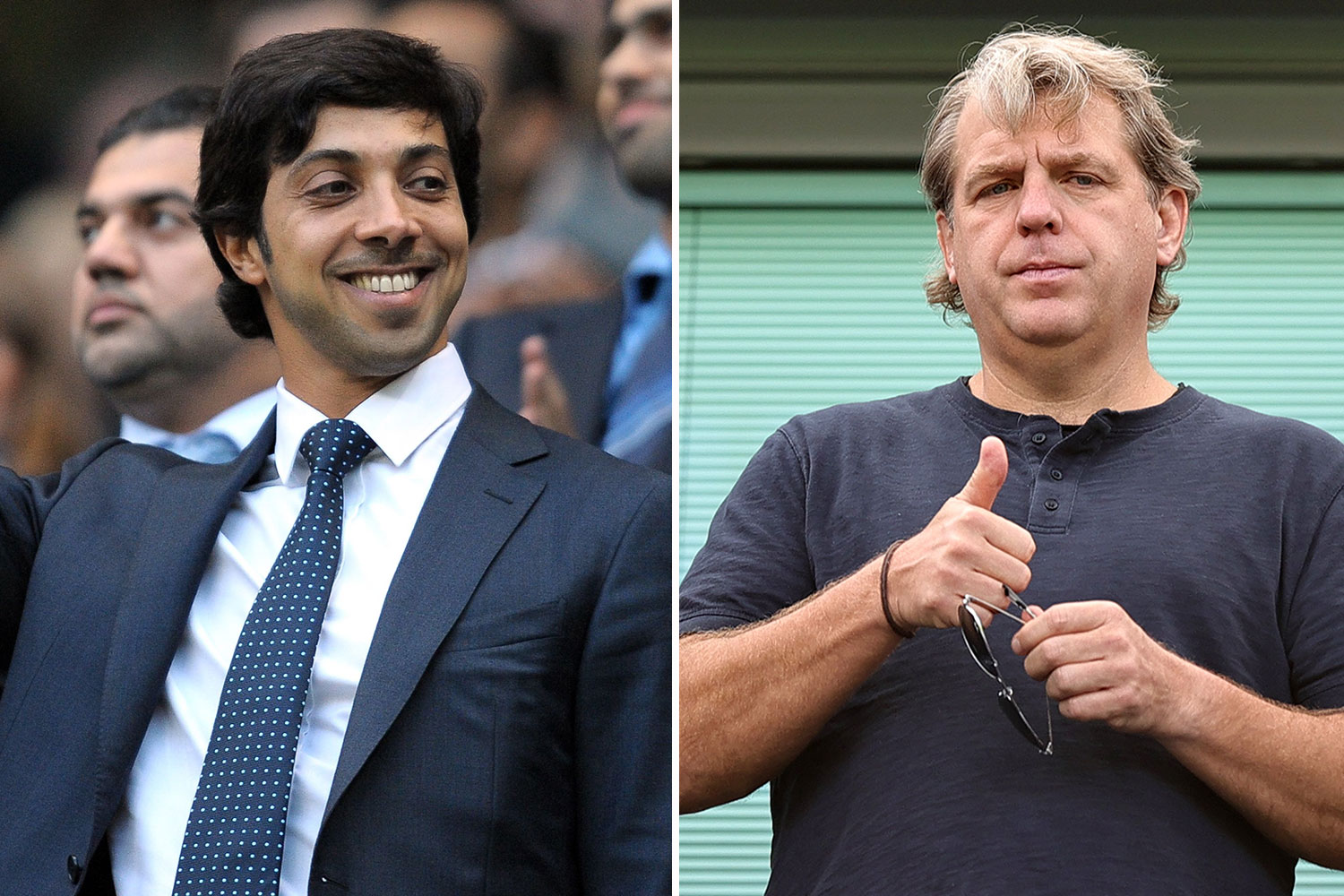 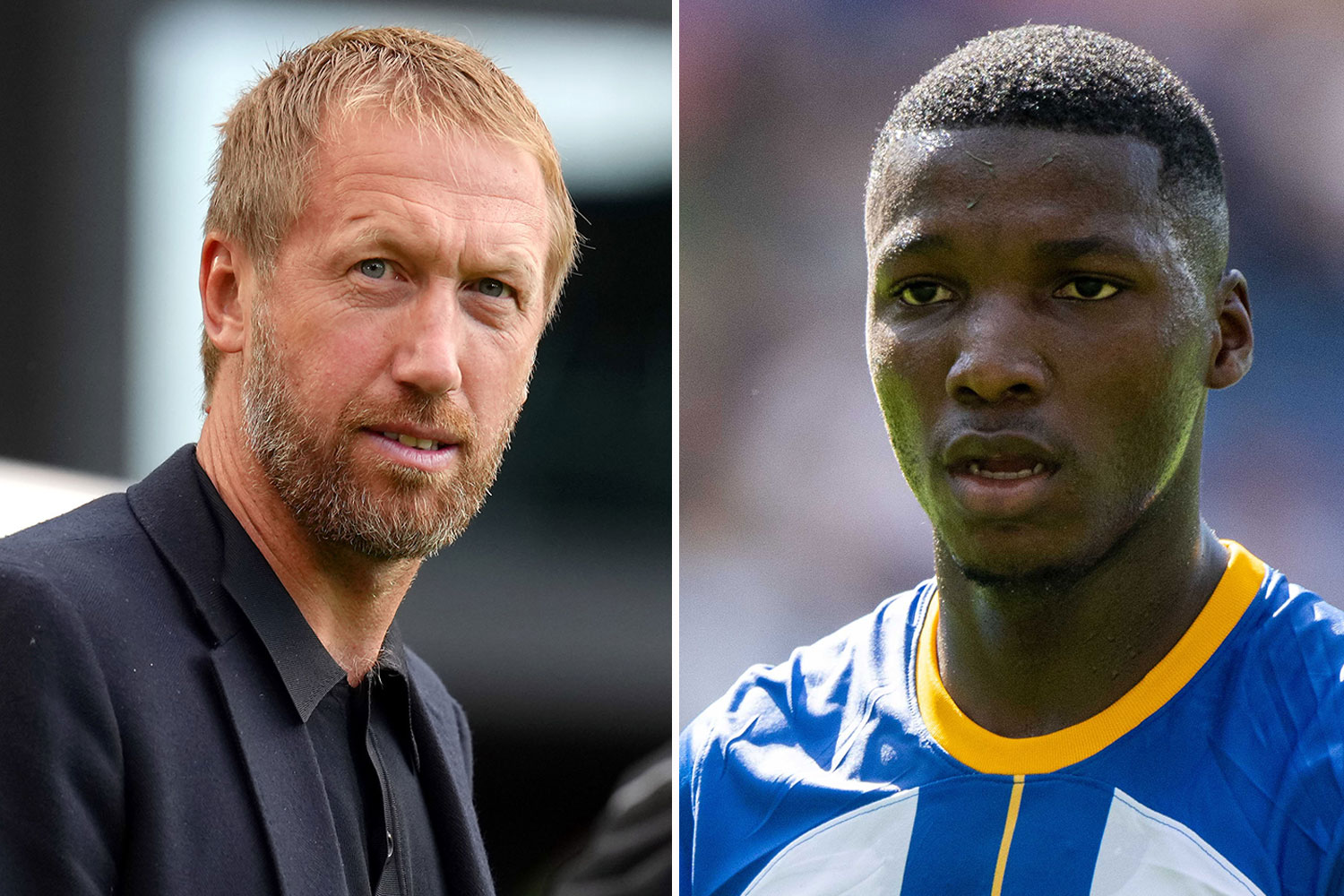 His savvy signings saw Monaco win the French top-flight title in 2017 ahead of PSG, and he repeated the same feat when he worked as Lille's sporting director from 2017-2020.

While with Lille, he signed the likes of Victor Osimhen, Sven Botman, Jonathan David, Rafael Leao and Nicolas Pepe.

His shrewd business there helped Lille win the Ligue 1 title in 2020 once again at the expense of Les Parisiens.

Not only known for an eye in the market, Campos also generated huge profits for Monaco and Lille in player sales.

He managed to offload Mbappe to PSG on an initial loan deal in 2017 with the obligation to sign him for £166m the following year.

And he managed to bring in around £305m during his time with Lille where he flogged the likes of Pepe, Gabriel Magalhaes, Leao, Thiago Mendes and Osimhen.