CHELSEA are reportedly prepared to break their transfer record for Erling Haaland this summer. 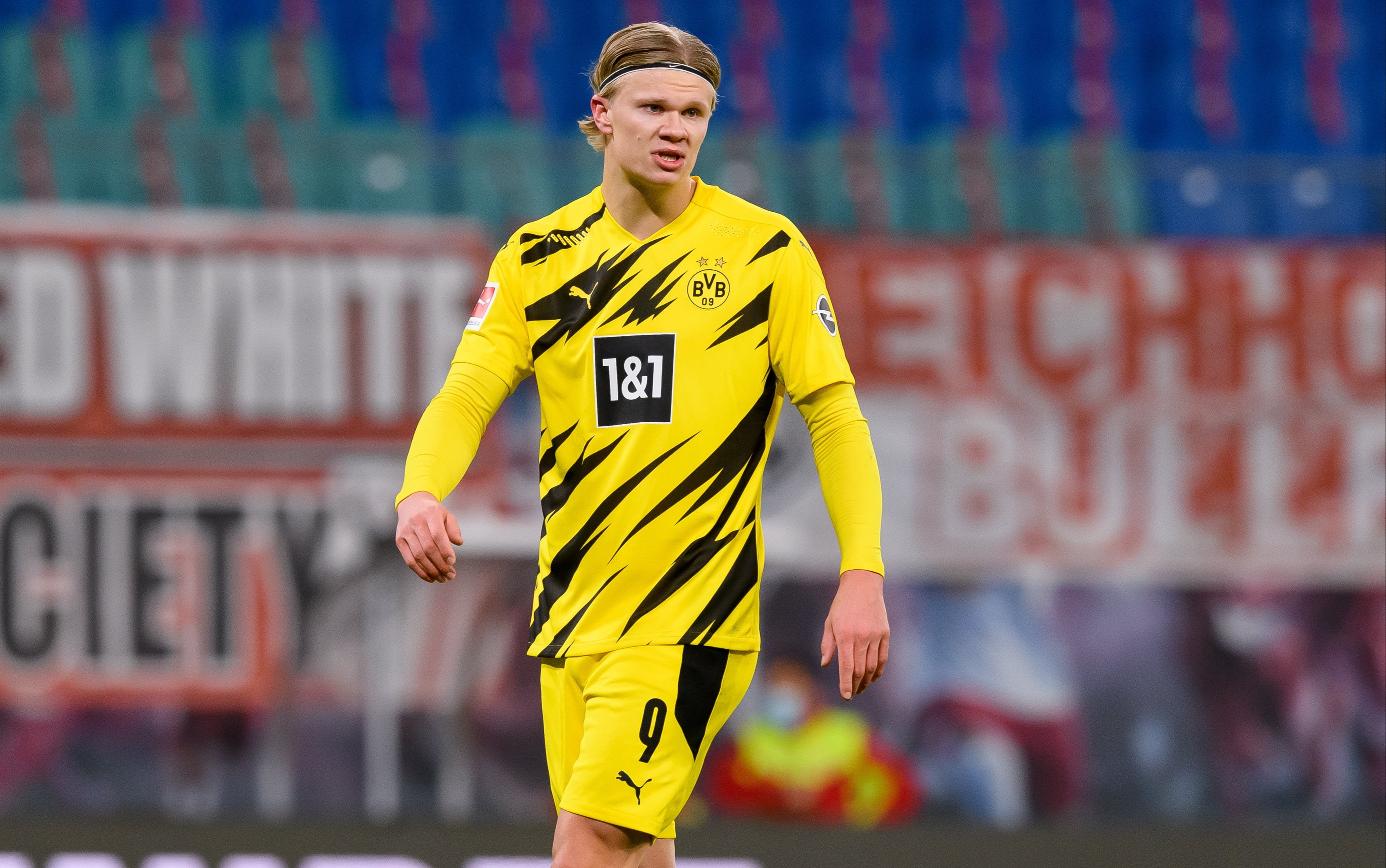 According to The Athletic, Chelsea are 'determined' to sign Haaland at the end of the season.

But his £66.6million release clause cannot be activated until the end of the 2021-22 campaign.

To let their star man leave this summer, Dortmund will demand a huge transfer fee.

Chelsea are reportedly willing to make him their most expensive player in history.

That title is currently held by Kepa Arrizabalaga, who cost them £71.6m in 2018.

But his value has rocketed following his incredible spell of form in the Bundesliga.

He has proved his potential with 35 goals in 35 games for the German giants. 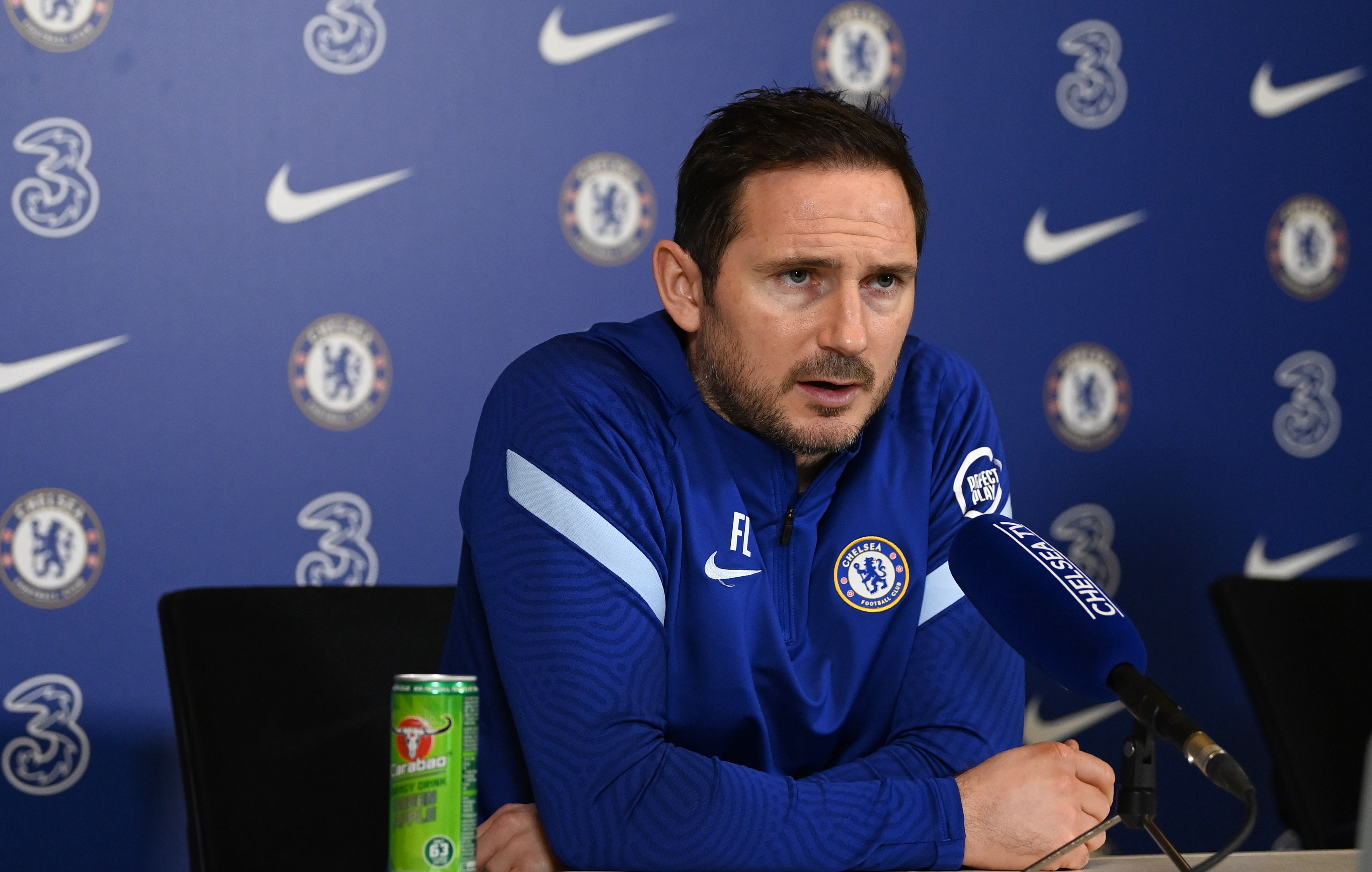 It is reported that Haaland would now cost at least £91m to sign permanently.

Manchester United have also made the Norway international their top transfer target.

Ole Gunnar Solskjaer came close to signing him in the summer before he joined Dortmund. 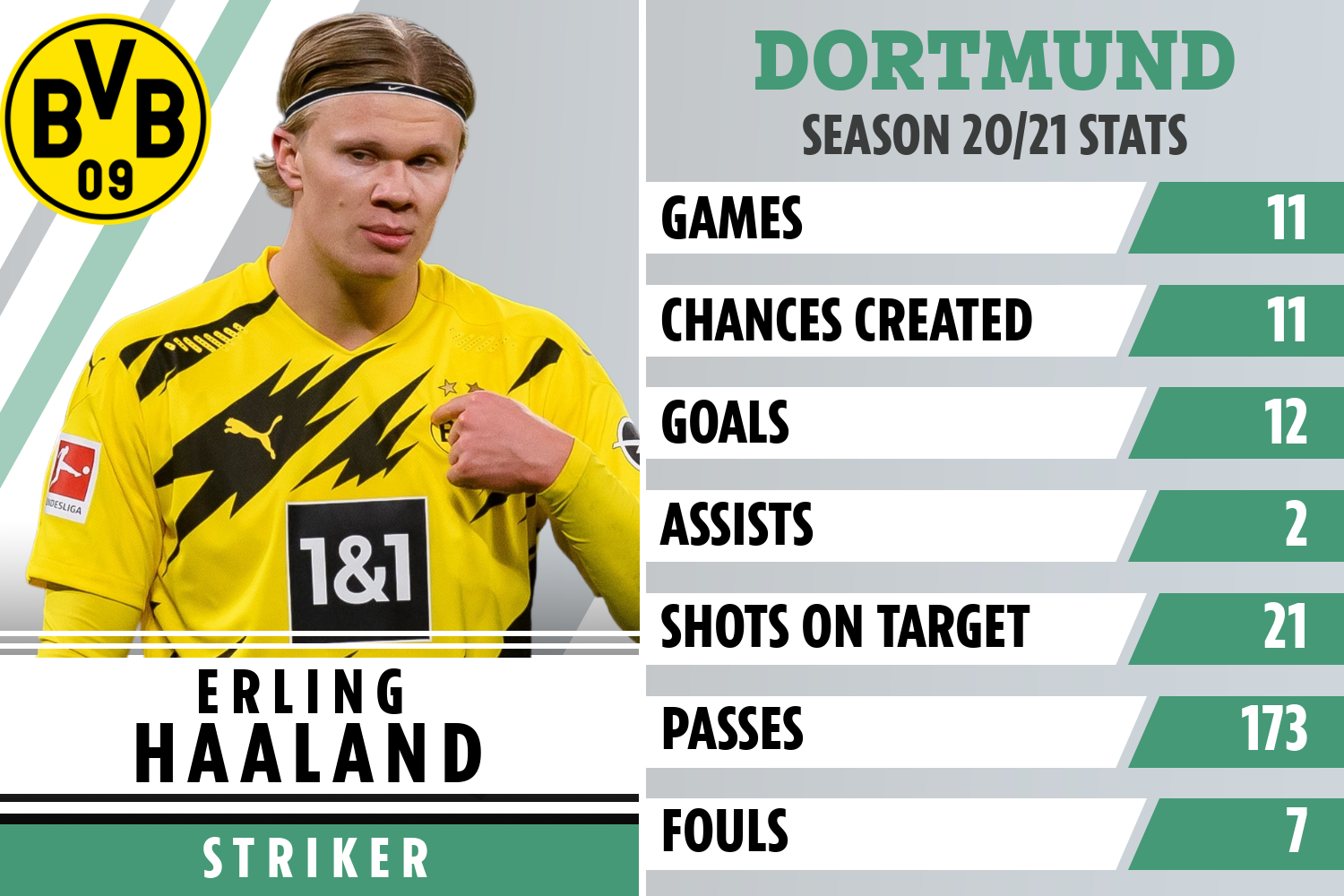