The two fighters faced each other in November 2014, with Saunders inflicting a first professional defeat on Eubank Jr. 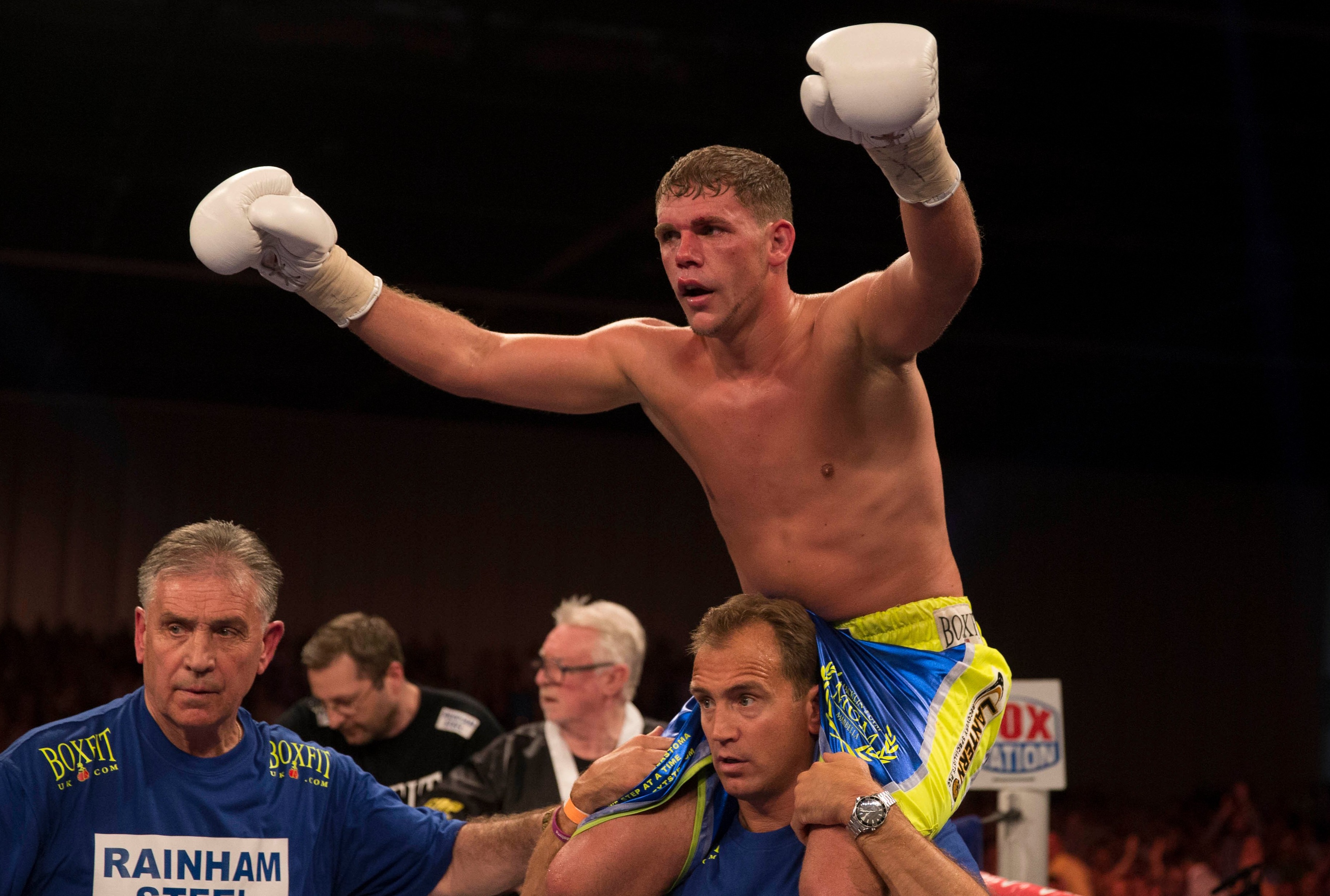 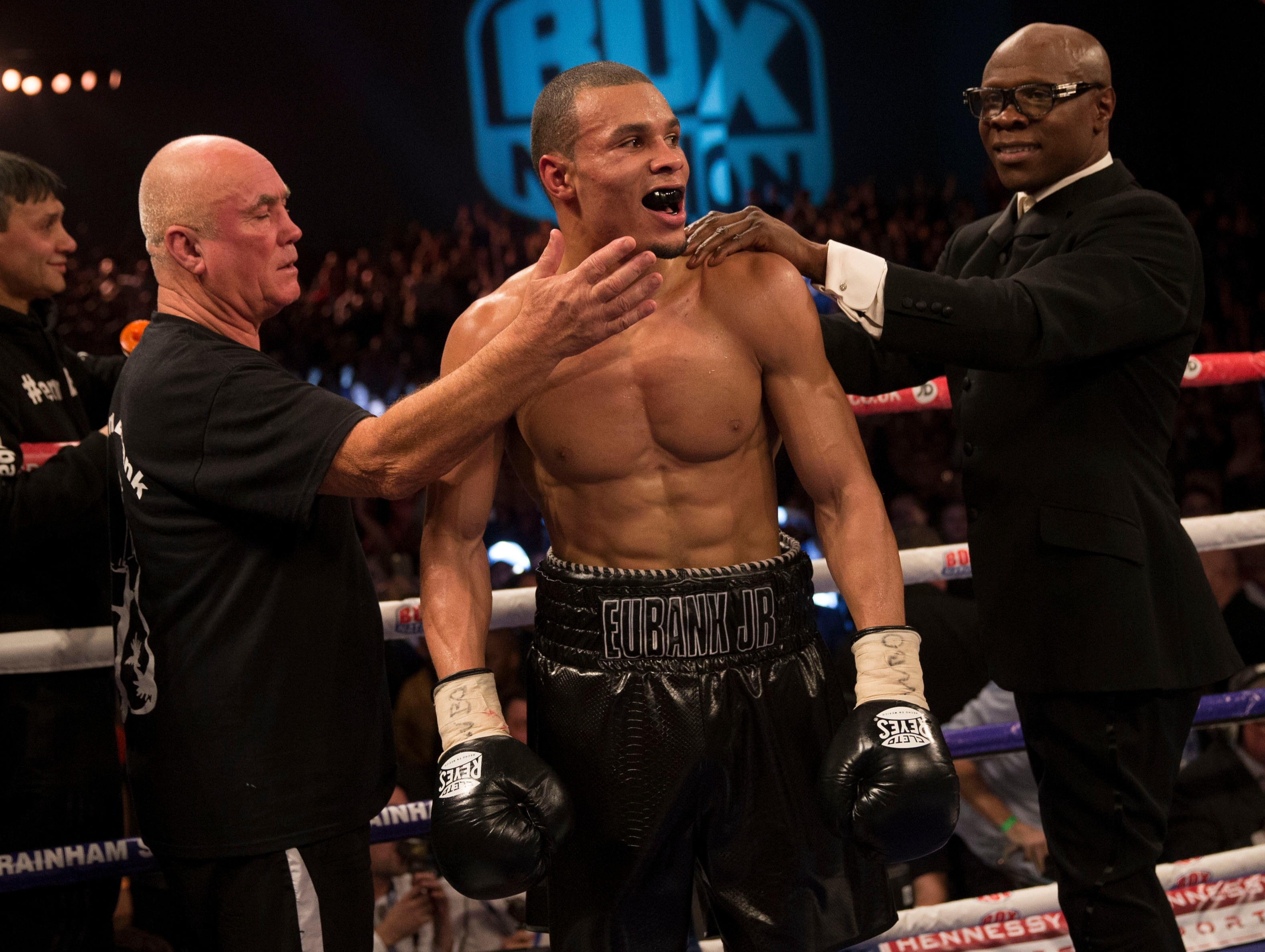 "The funny thing is he's not in a position to be demanding anything, he has no belt, he has no credibility in the sport after quitting against Saul ‘Canelo’ Alvarez after saying he’d die before taking a knee in the ring.

"He lambasted Daniel Dubois after an eye injury, a real eye injury. There was nothing wrong with Saunders, he got a blackeye but there was no smashed orbital bone, there was no broken eye socket, there was no proof of that – that was all a sham.

"That's why he's been MIA [absent from boxing] for the last few months because of the shame in what he did.

"He has no credibility, he has no power in the sport so he can't be saying he wants £5m, he'll get what he’s given.

"I'm the A-side and once he understands that we can talk."

Saunders, 32, lost the first fight of his professional career and his WBO super-middleweight world title to Canelo in May.

Eubank Jr added: "It [the rivalry] used to burn inside, now he's not on my radar. He has nothing – he has no respect, he has no belt.

"It's not something that’s super important to me. Obviously he has a win over me so I want to avenge that but I’m not going to go out of my way, I’m not going to break my back to make that fight.

"He needs me. I’m his only option, he has literally no one else to fight. Whereas I have an untold amount of names and fights that are available to me over the next year or two. Huge, huge fights.

"As long as things are on my terms we can make it happen and I’m sure we will at some point in the future." 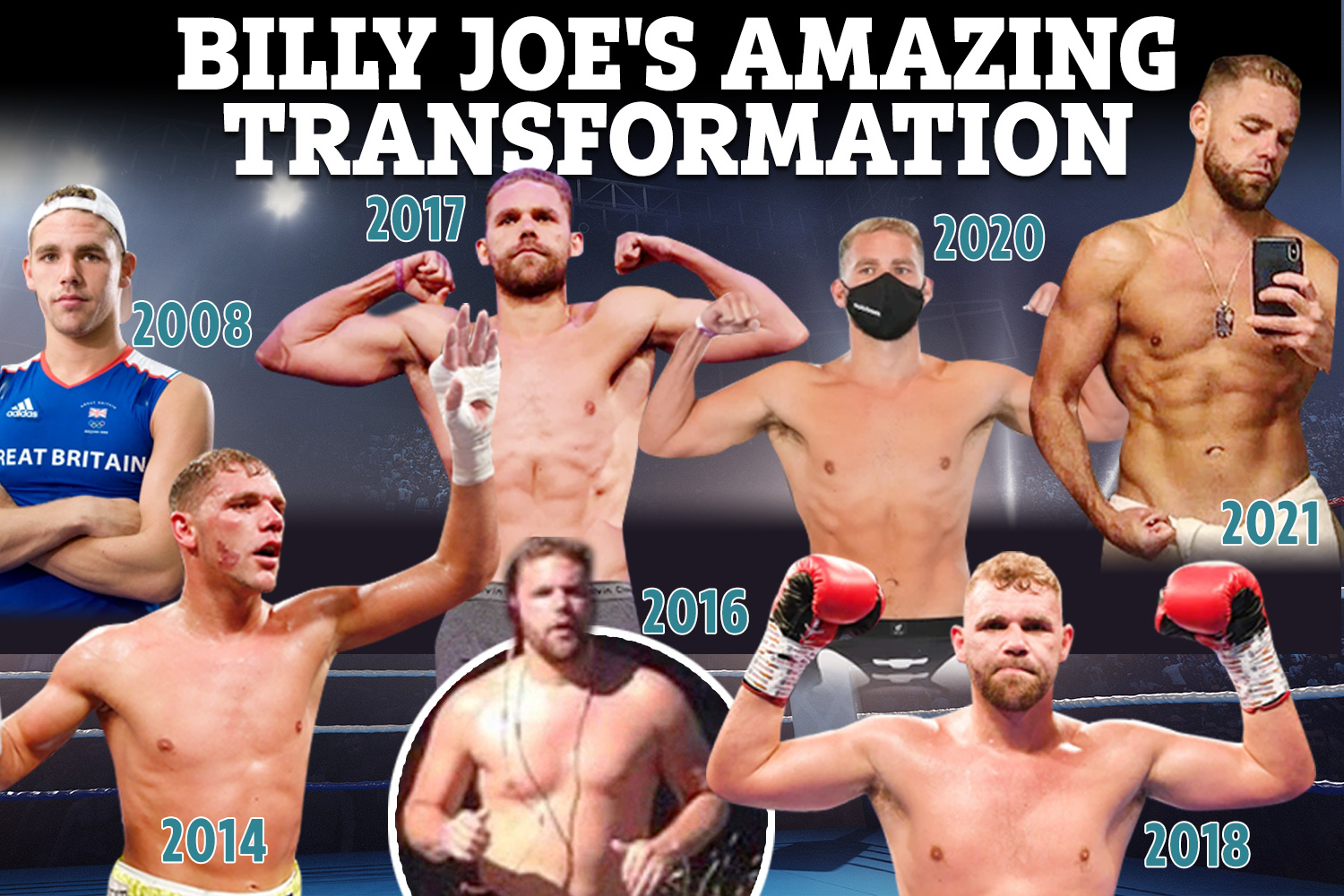 The son of former two-weight world champ Chris Eubank Sr is yet to win a major world title since turning professional a decade ago.

Eubank Jr has been WBA interim and IBO champ during his career but few in the boxing world class those belts as genuine world titles.

And becoming world champ at super-middleweight level looks a near impossible task thanks to Canelo unifying the division.

Saunders used Eubank Jr's lack of a world title to hit back at his comments, writing on Instagram: "You never won a world title because your s**t.

"BUM. I'm your pay day little boy and you may never get a chance to get that W bk [win back], boxing bin men."