CHRIS KAMARA says he feels like a “fraud” following his apraxia of speech diagnosis – and likelike someone else is controlling his voice.

The 64-year-old left his role on Sky Sports Soccer Saturday at the end of last season after being diagnosed with an underactive thyroid earlier this year, leaving him with a condition that affects his speech. 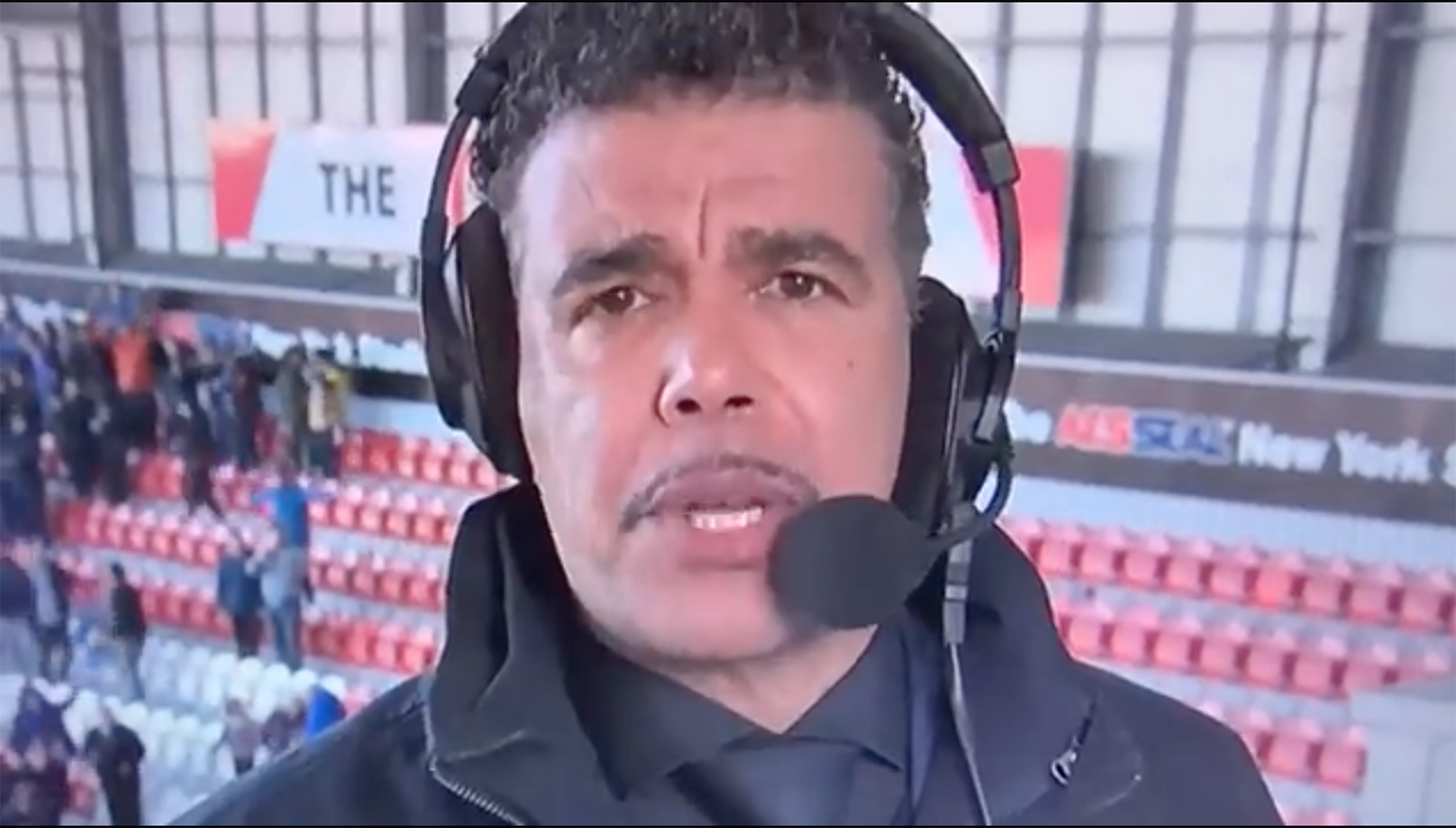 The former Swindon and Brentford midfielder has continued with his media work as the host of ITV's Ninja Warrior UK and co-host of the BBC's Proper Football podcast with Ben Shephard.

But speaking with water-filled eyes on the Diary Of A CEO podcast, a clearly choked up Kammy admitted: “I feel a fraud now in terms of broadcasting – I don’t bring to the table what I used to.

“I feel I’m doing these programmes and they’re not getting the best of me – they’re tolerating me, that’s how it feels. You take your old self for granted."

Kamara first started to feel unwell in March 2020 but ignored the signs for around 20 months before finally getting a diagnosis. 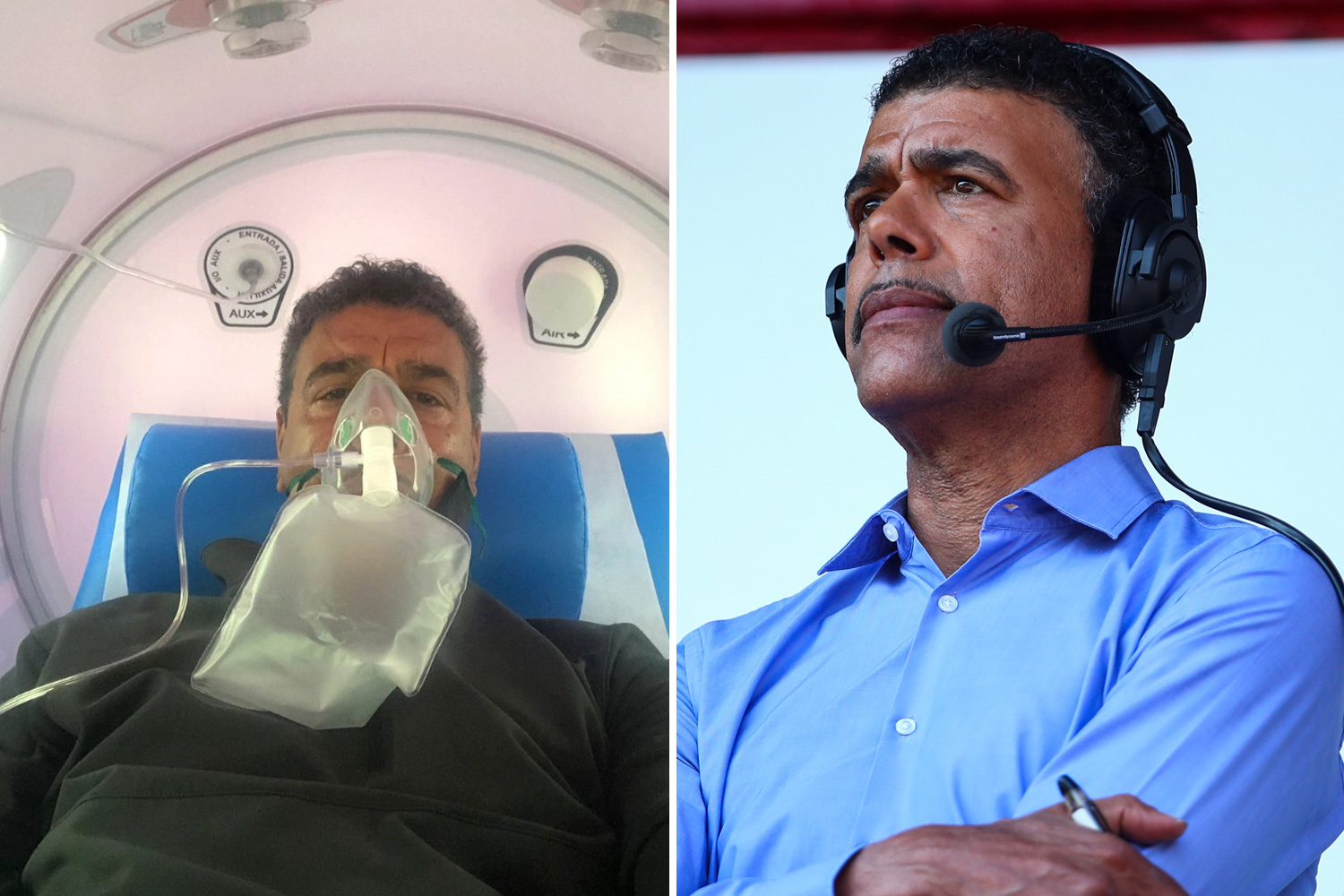 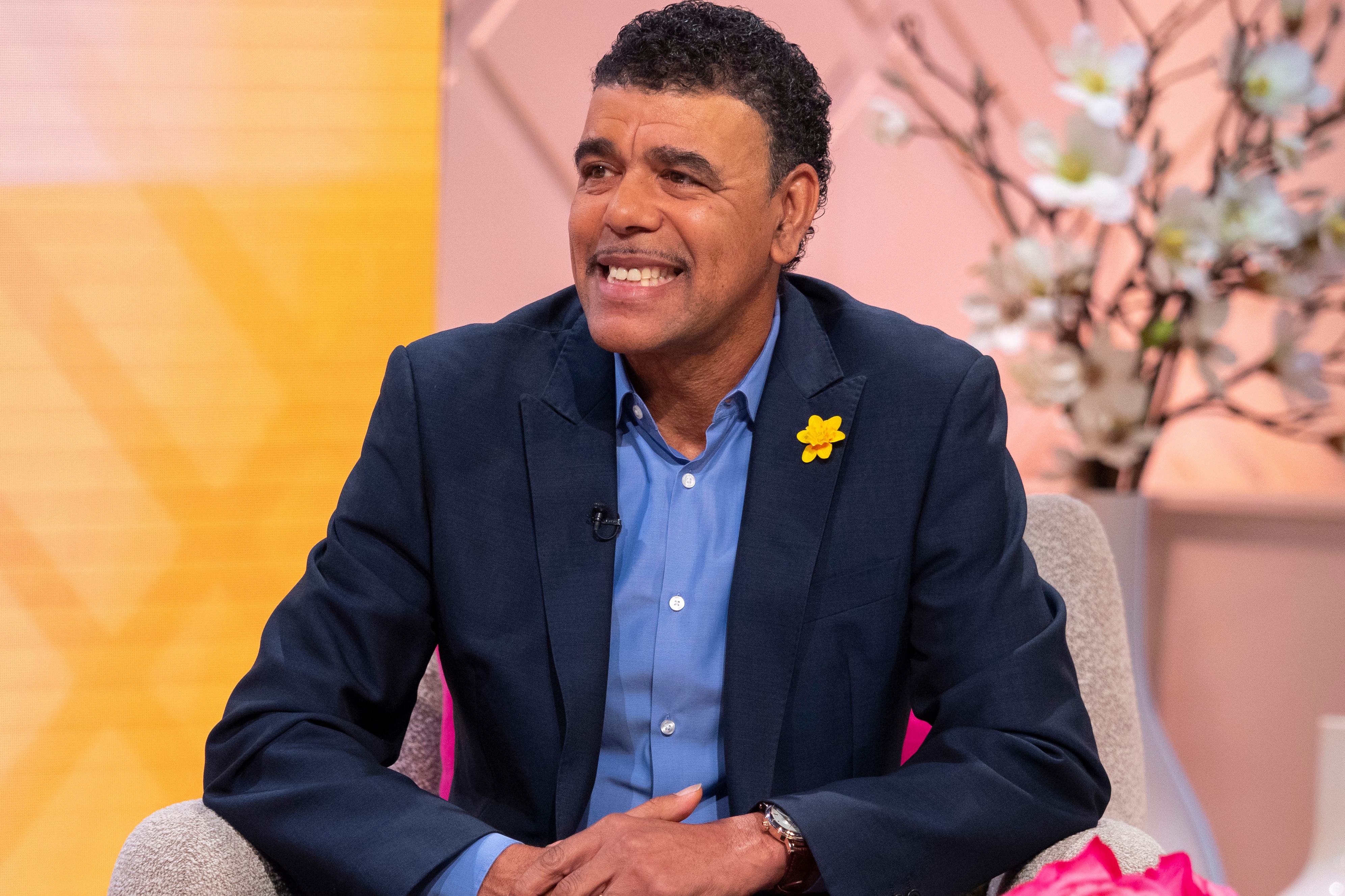 And when he returned to TV duties, he said felt like people watching him were probably wondering if he was drunk or had suffered a stroke.

Asked what it is like to suffer from speech apraxia, Kamara added: “It feels like someone has taken over my voice box.

“The voice that used to come out would come out at 300 miles an hour on Soccer Saturday, motormouth, talking and not even waiting for a breath, just keep going and going.

“Now when I hear myself or see myself on TV it’s someone else. It’s really strange.

“Some days the message from the brain to the mouth is really slow and makes it difficult, or some days the words come out different than what you’re trying to say – and that’s even weirder.