CM PUNK has all-but ended talk of a full-time WWE return after slamming the company as 'awful television'.

But the former Voice of the Voiceless has hinted at a potential switch to AEW or NJPW by claiming that if a 'fun, quality wrestling product' presents itself, he'd be willing to listen. 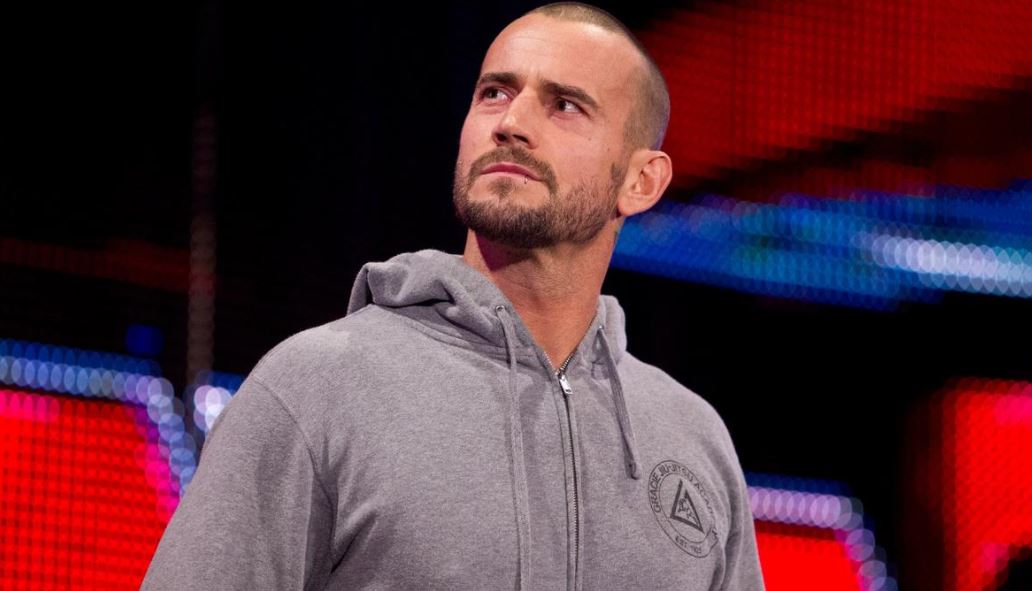 Punk hasn't set foot inside the ring since announcing his retirement in 2014.

The three-time WWE champion then tried to build a career in mixed martial arts and was signed by UFC in December 2014.

But he lost both his fights and resurfaced in the wrestling world in November 2019 as part of Fox Sports' punditry team for WWE Backstage.

Fans have since called for him to lace up his boots again inside the squared circle and Punk admitted he has turned down numerous offers to return.

When asked about a potential return to wrestling, he told Sports Illustrated: “I don’t know.

“I’ve said no before in interviews. I’m not fishing for a deal. I get offered to do a lot of stuff, and I say no to 90 per cent of it just because my thing is I need to work with quality human beings.

“It just seems like maybe in pro wrestling there is a lack of quality human beings. I don’t know. I like doing fun, quality projects.

You’ve got WWE, who has multiple billion-dollar television deals, and the television’s awful. I go back there, I’m just another guy.

“If there is a fun, quality wrestling project that gets sent my way, I will listen to it."

Punk famously left the WWE on bad terms, but Triple H left the door open for him and his wife, AJ Mendez, to one day return last year.

Yet the 42-year-old admitted that if he'd end up being just another guy if he agreed to show up in Vince McMahon's company.

He added: “I don’t need the money. And the way the wrestling business is now, it’s wacky.

“You’ve got WWE, who has multiple billion-dollar television deals, and the television’s awful. I go back there, I’m just another guy.

“And it’s not even that—I’d be just another guy that’s doing not-good television. I want to do stuff that’s good.

“I want my name attached to quality projects, where it’s fun and it makes people laugh, smile, think and people don’t hate watching it. I want to do fun stuff.”