CARLOS VALDERRAMA has undergone a dramatic transformation – after ditching his iconic hairstyle.

During his playing days, the Colombia legend, 60 was instantly recognisable with his trademark frizzy hair and chunky jewellery. 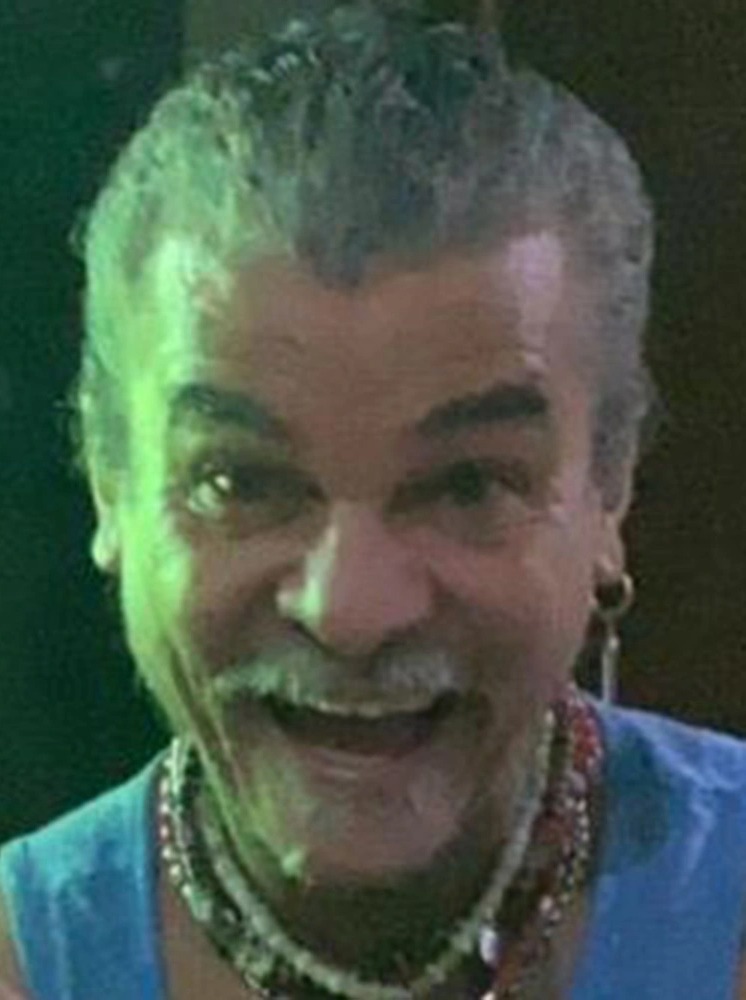 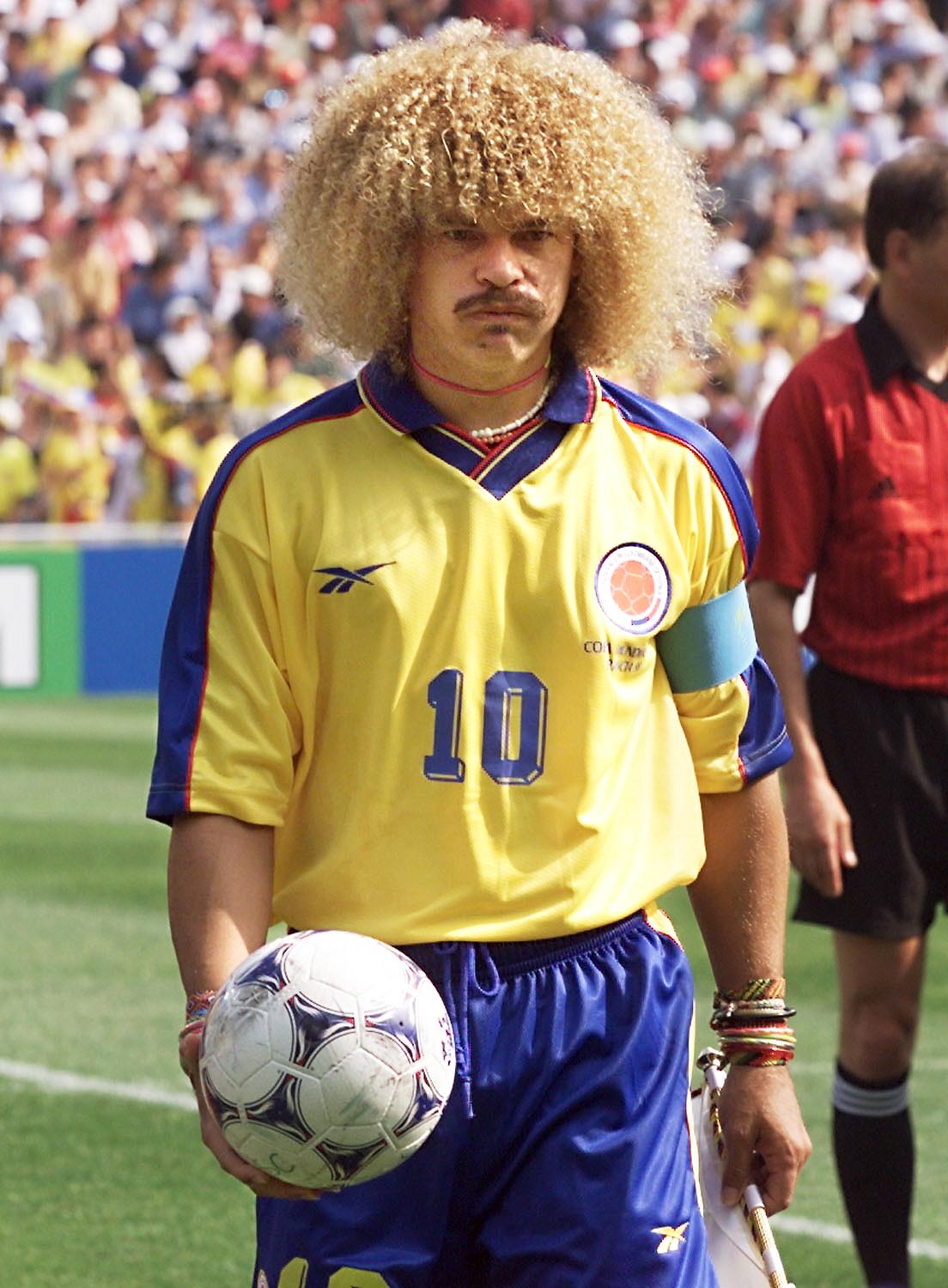 The 111-cap international is a cult icon for a certain generation of football fans for his effortless swagger on the pitch.

And, let's make no mistake, his incredible hair was a big plus.

Valderrama had rocked the same locks from his playing days to well into his 60s.

But Valderrama has clearly decided the time is right to chop off his luscious locks after sharing a new, shorter style.

In his latest video on Instagram, 'El Pibe' – or 'The Kid' in English – the former midfield superstar left his followers' jaws on the floor with his fresh look.

There is every chance Valderrama is having everyone on and has in fact pulled his hair back, rather than chopping it all off.

The Colombian did threaten to shave off his barnet if his country won the 2018 World Cup – with fans relieved as England knocked them out in the last 16 on penalties.

The hair lived to fight another day.

But now, more than three years on, the heroic mop appears to be a thing of the past.

Valderrama is considered as one of the best South American players of his generation – captaining his nation at THREE World Cups, in 1990, 1994 and 1998 and winning South American Footballer of the Year twice.

After spending his early playing days in Colombia, he cracked Europe with Montpellier and Real Valladolid.

He returned to South America before his agent scored him a gig with Tampa Bay Mutiny ahead of the inaugural MLS season.

Valderrama is still a huge name in the US, and even holds the record for most assists in a single season with 26.

He managed the feat at the ripe old age of 39.

Reflecting on his time in the MLS, Valderrama recently told The Athletic: “It was a spectacular experience, spectacular. Everything about it.

“The US gave me a great opportunity and I took full advantage.

“I played for seven seasons and was a league ambassador. Because of that people respect me and care about me.

"As a Colombian, I’m very proud to have played a part in MLS’s continued growth. That’s honestly how I feel.”