DONALD CERRONE once again called out Conor McGregor as “Cowboy” challenged the Irishman to a showdown in July.

After octagon legend Cerrone battered Al Iaquinta at UFC Ottawa the lightweight announced that he wants to fight for the title next – or failing that, The Notorious. 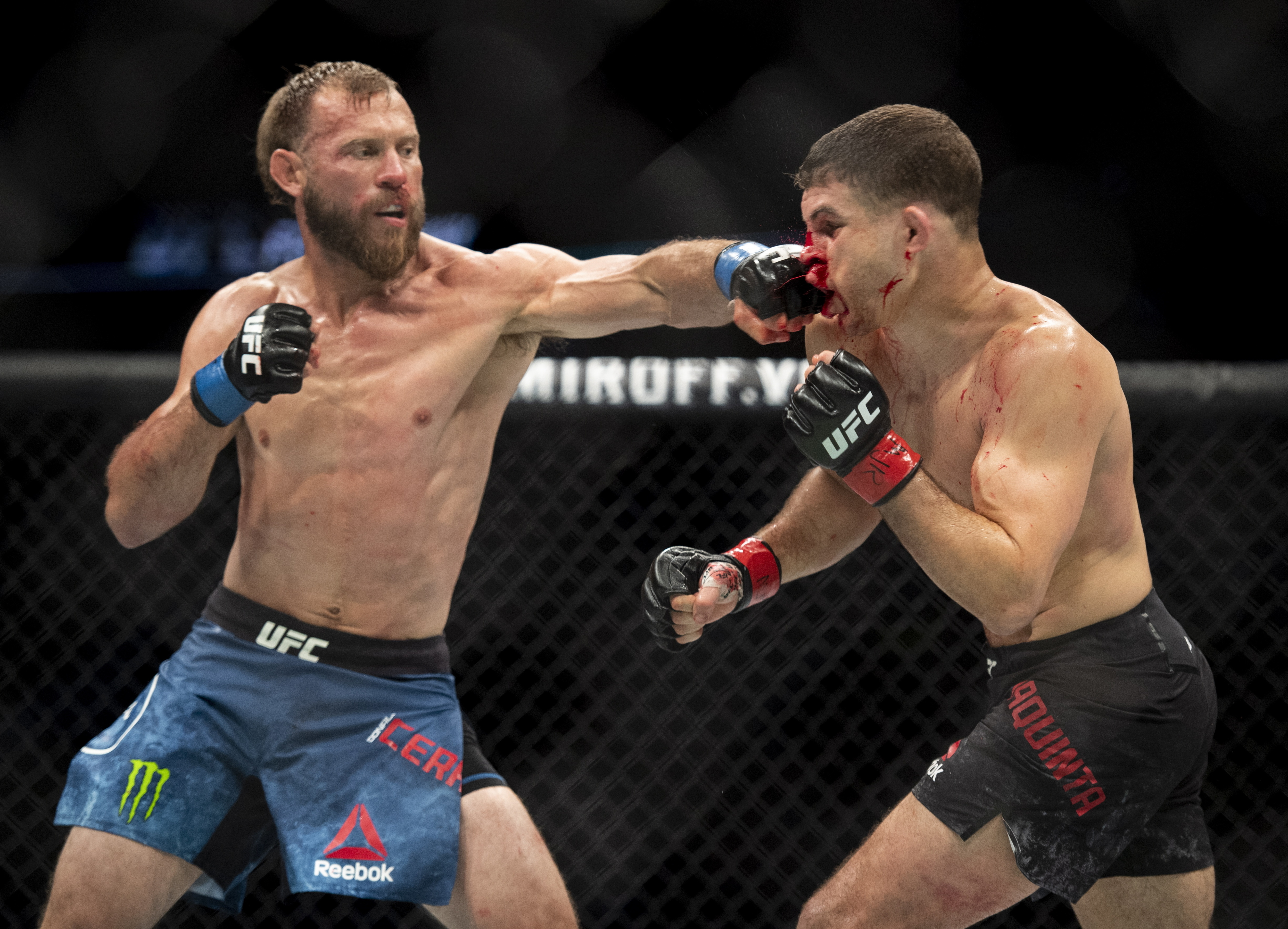 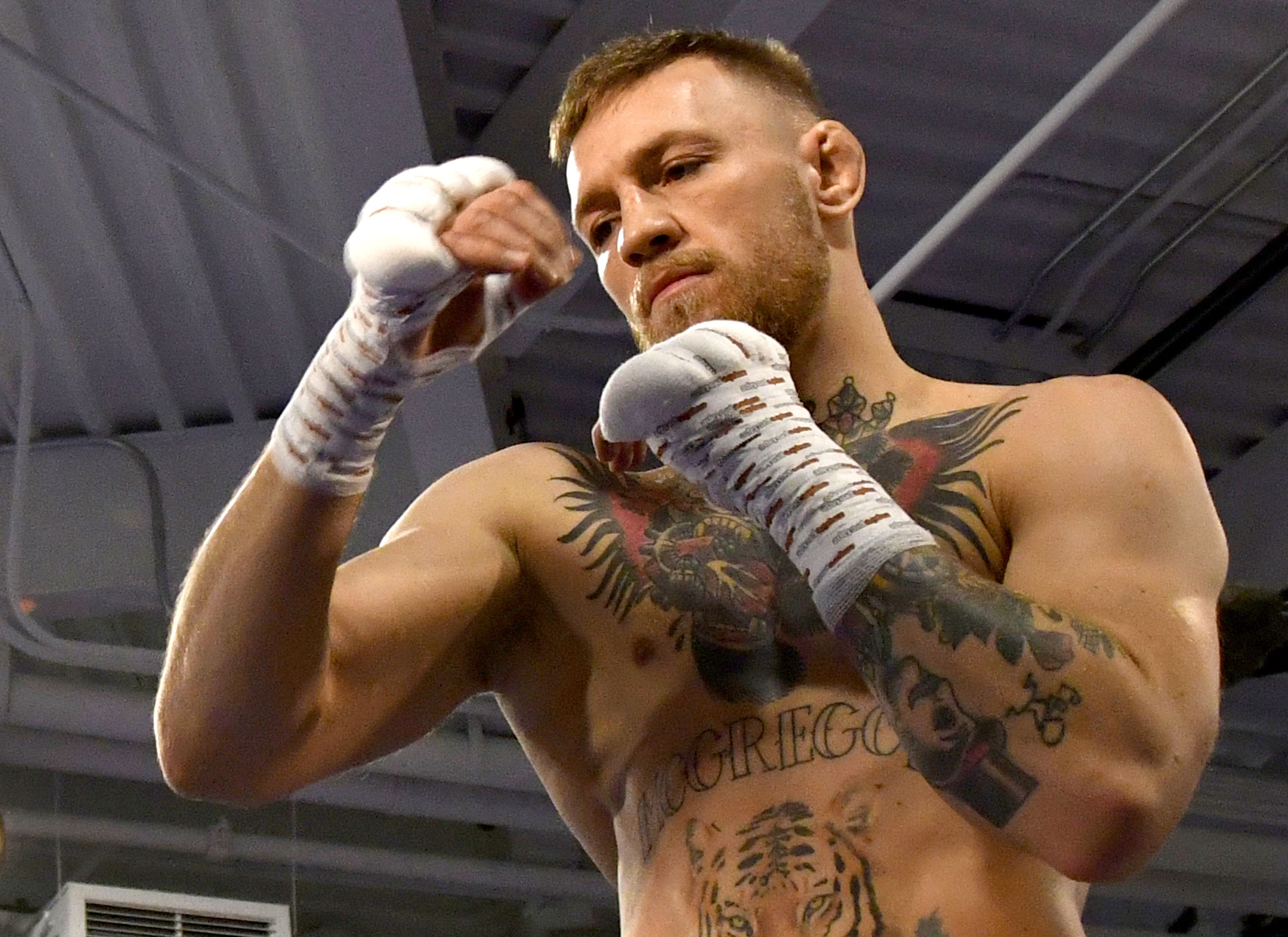 Cerrone, 36, said: “I want the title, whatever that means, unless, Conor McGregor, you want to fight me in July, I’m ready. 4th of July, let’s do it.”

The pair have exchanged words since McGregor held the UFC featherweight title in 2015 – and rumours had linked the two for a summer showdown this year.

McGregor, 30, has not fought since being defeated by arch rival Khabib Nurmagomedov, also 30, in four rounds at UFC 229 in October.

After the pair were involved in a post-fight melee with their opposing entourages, McGregor was given a six month ban and Nurmagoemdov a nine.

The UFC had plans to have McGregor face Cerrone upon his return to action – but after the Irishman was told the bout would not be main-event, he was not interested.

Cerrone said: "Let's dance – if he wants to come back in July, we're ready. Fourth of July weekend, I love international fight weekend.

"I think it would make perfect sense to get Conor and me on it."

Lightweight champion Nurmagomedov looks set to meet Dustin Poirer – who beat Max Holloway for the interim belt – at UFC 242 in Dubai on September 7.

Most Read in UFC

Cerrone told the UFC he feels “entitled” to be considered if either champion pulls out.

He added: "I just think if something happens and they need somebody else for a title shot, it better be me.

"I've done so much in the sport, they would be foolish not to. I feel entitled."