CONOR MCGREGOR has vowed to exact 'revenge' on Dustin Poirier in their blockbuster trilogy fight.

The Irishman will renew his rivalry with the former interim lightweight champion on July 10 in the main event of UFC 264 in Las Vegas. 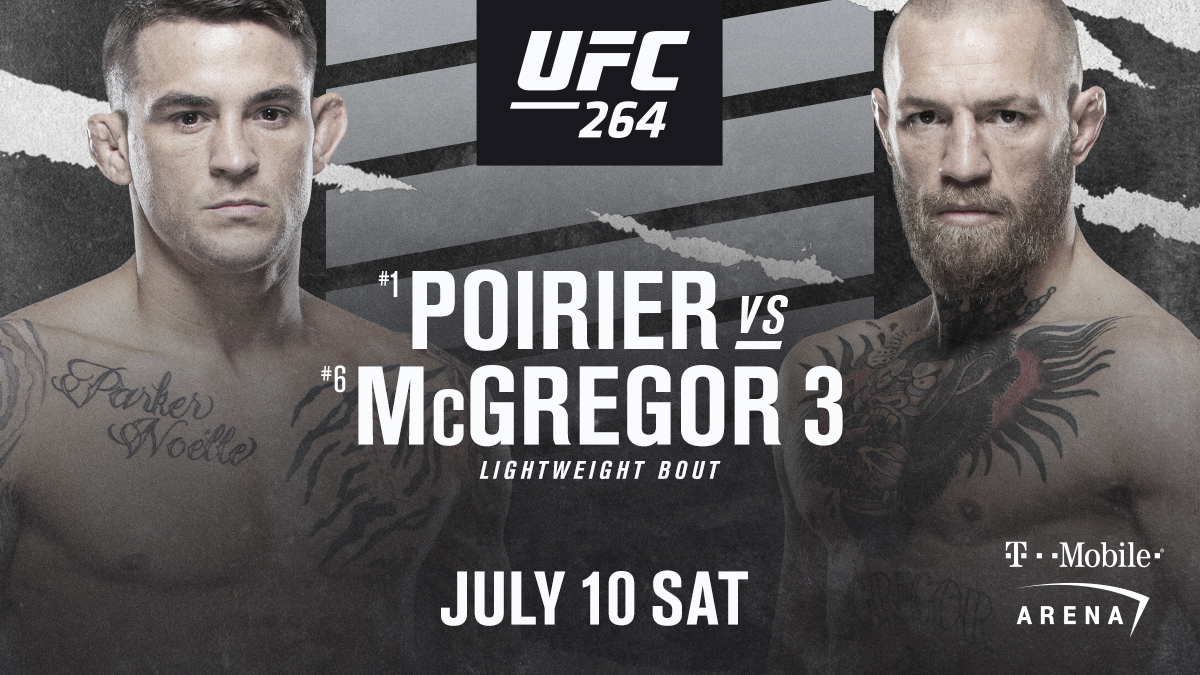 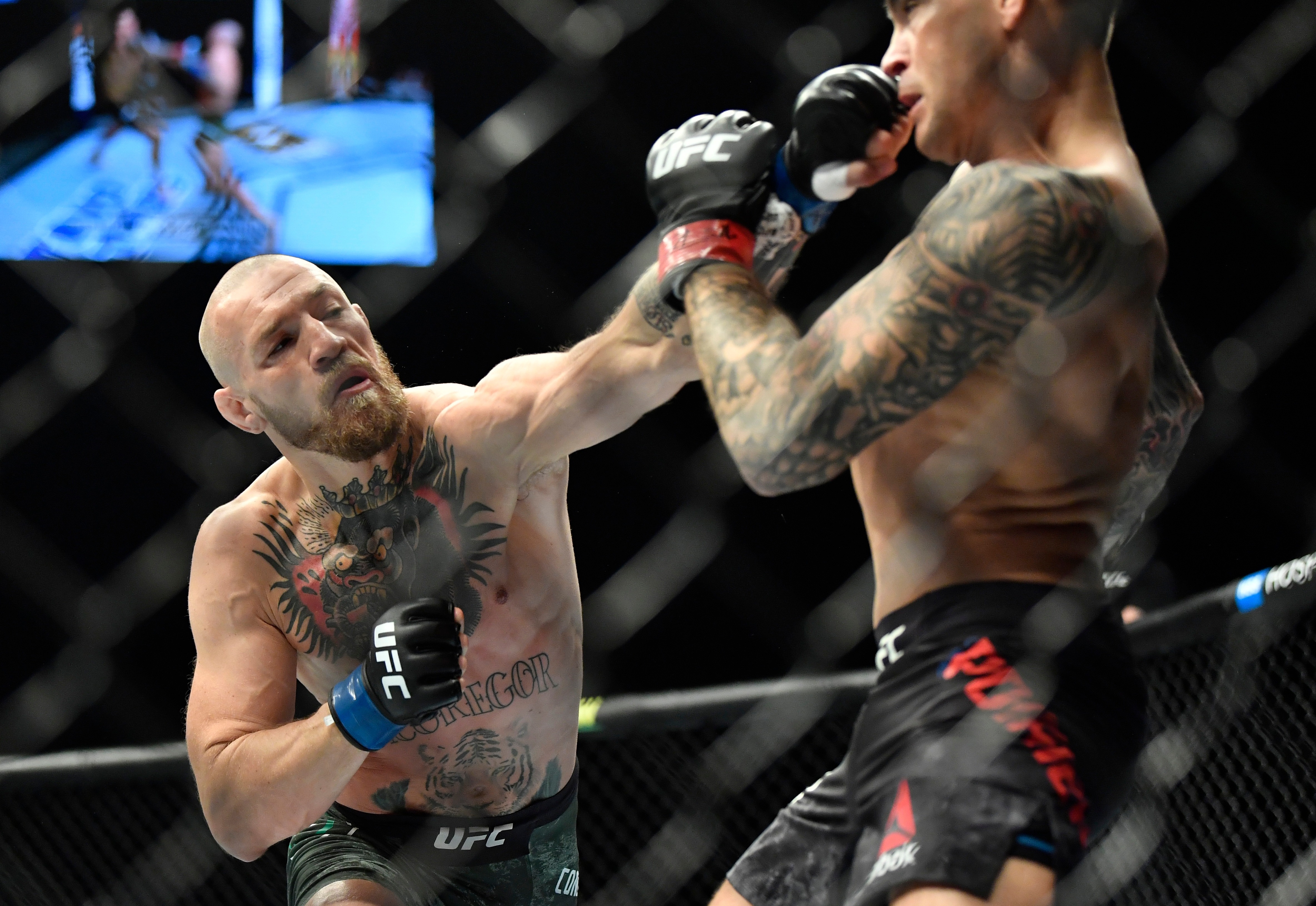 McGregor, 32, was brutally knocked out by Poirier in their January rematch in Abu Dhabi and is hellbent on returning the favour in their Sin City series decider.

The UFC's first simultaneous two-weight world champion said: "I lost that night, it stung. And I must get that back.

"Now I have an opportunity to get my revenge."

McGregor, who boasts a record of 22 wins and five defeats, is relishing the winner-takes-all desert dust-up.

Alongside an Instagram post featuring a snap of him landing a shovel hook on Poirier, McGregor wrote: "25 days I finish the job."

Defeat to fan favourite Poirier reignited the UFC's poster boy's love for the sport that turned him into a global superstar.

And the fighting pride of Dublin is determined to turn in a career-best performance in their rubber match.

He told Fox Sports: "All the marbles are on the line.

"I'm here training very, very hard. I'm about to go for my second session of the day. I'm in great condition already.

"And then we've got trilogy, I've got a few little adjustments to make. 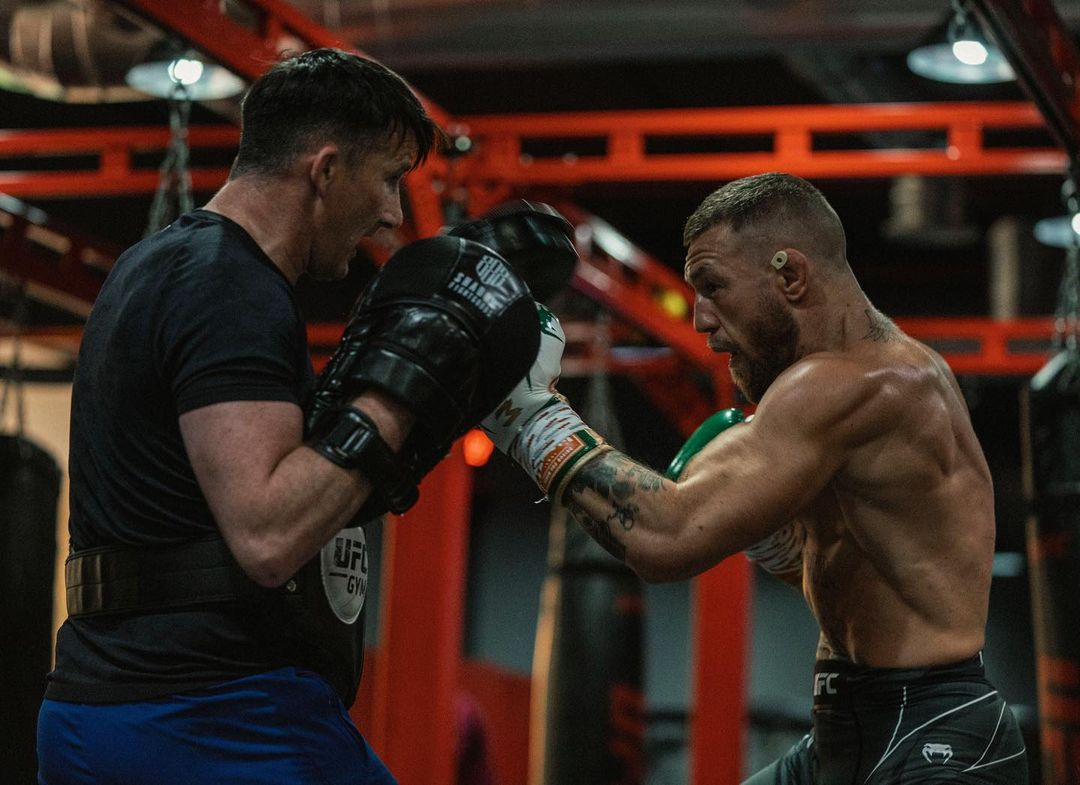 "And I'll go in there and put on one hell of a performance and get it back on July 10th."

McGregor hasn't tasted victory at lightweight in nearly five years and is determined to end his winless run in devastating fashion.

He said: "July 10th I will do this absolutely flawlessly. We have these clowns sussed and fully!

"They wanna play a game of tactics? No problem, see you in there.

"You’ve awoken a beast. A beast with the backing of a much higher power! Say your prayers."