Keogh was dismissed by the club in October 2019 after sustaining serious knee injuries when a car driven by team-mate Tom Lawrence on a night out crashed into a lamp-post. 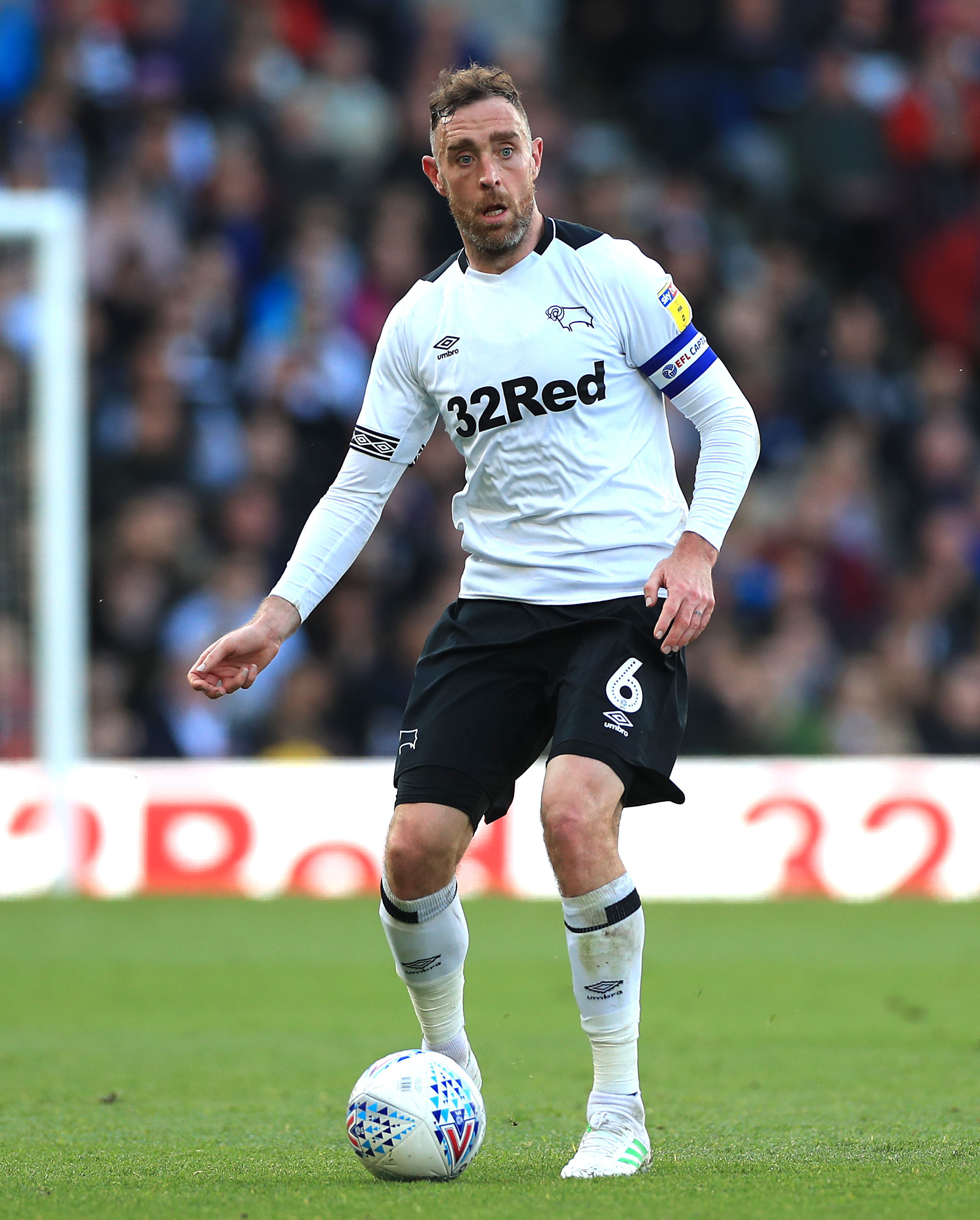 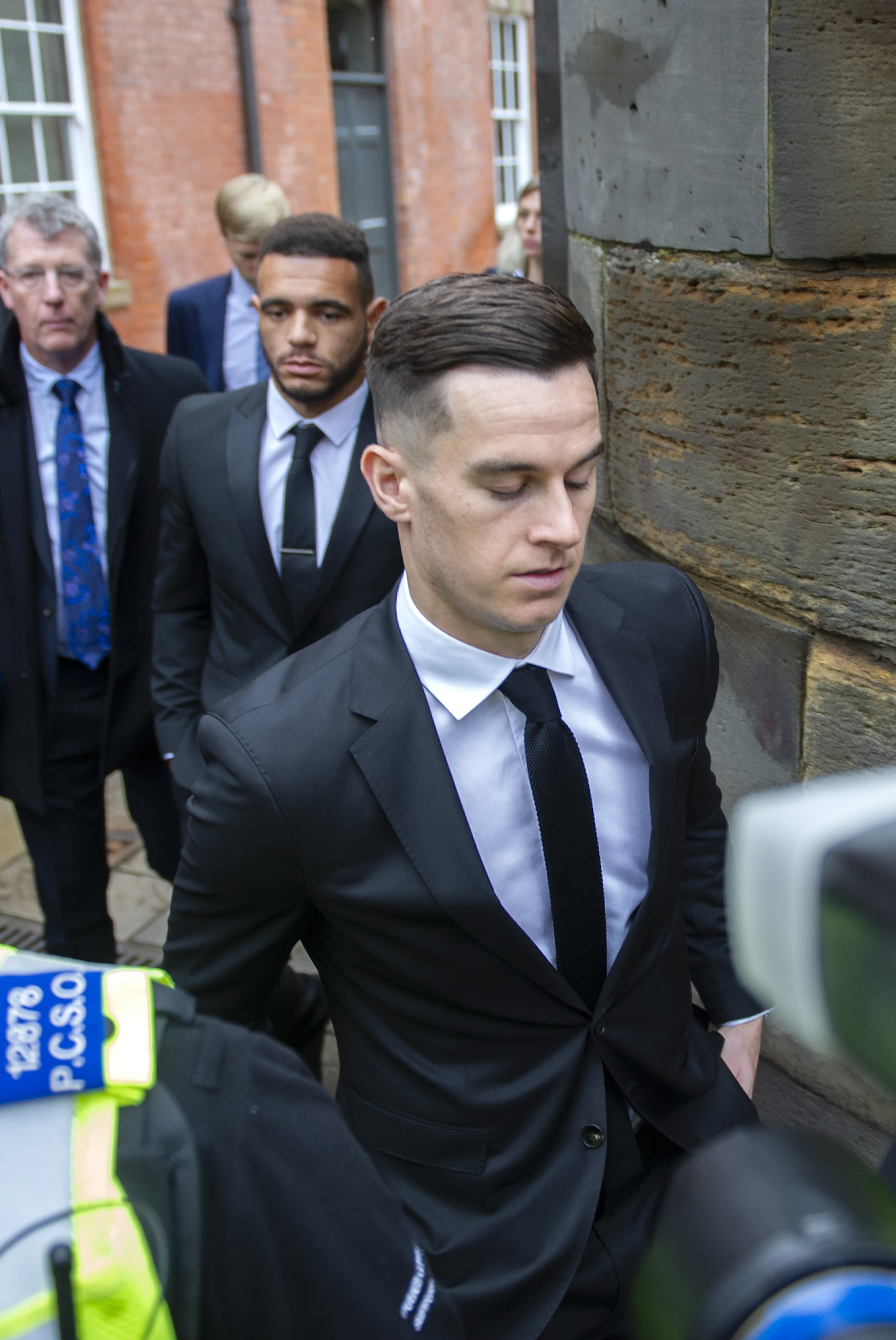 The 34-year-old Keogh was sacked for “gross misconduct” after an internal inquiry.

But the defender, who finished this season at Huddersfield, sued through the EFL’s Player Related Dispute Commission for the remaining two years of his £24,000 per week salary.

An EFL statement confirmed: “The League Appeals Committee has heard and dismissed an appeal by Derby against the decision of the PRDC in the case of Richard Keogh.

“The PRDC held that Mr Keogh had not committed gross misconduct, had not brought the club into serious disrepute and had been wrongly dismissed.”

While Keogh was a passenger, Lawrence, who was over the drink-drive limit, was not sacked.

Nor was another team-mate, Mason Bennett, also over the drink-drive limit when Lawrence crashed into the back of his car before hitting the lamp-post.

The verdict came as the EFL chiefs also confirmed the League has won its Financial Fair Play appeal against Derby – leaving Wayne Rooney’s Rams open to a points deduction that would consign them to relegation from the Championship.

In a statement, the EFL reported that an independent League Arbitration Panel backed its appeal after the initial disciplinary hearing only gave Derby a reprimand for the breaches. 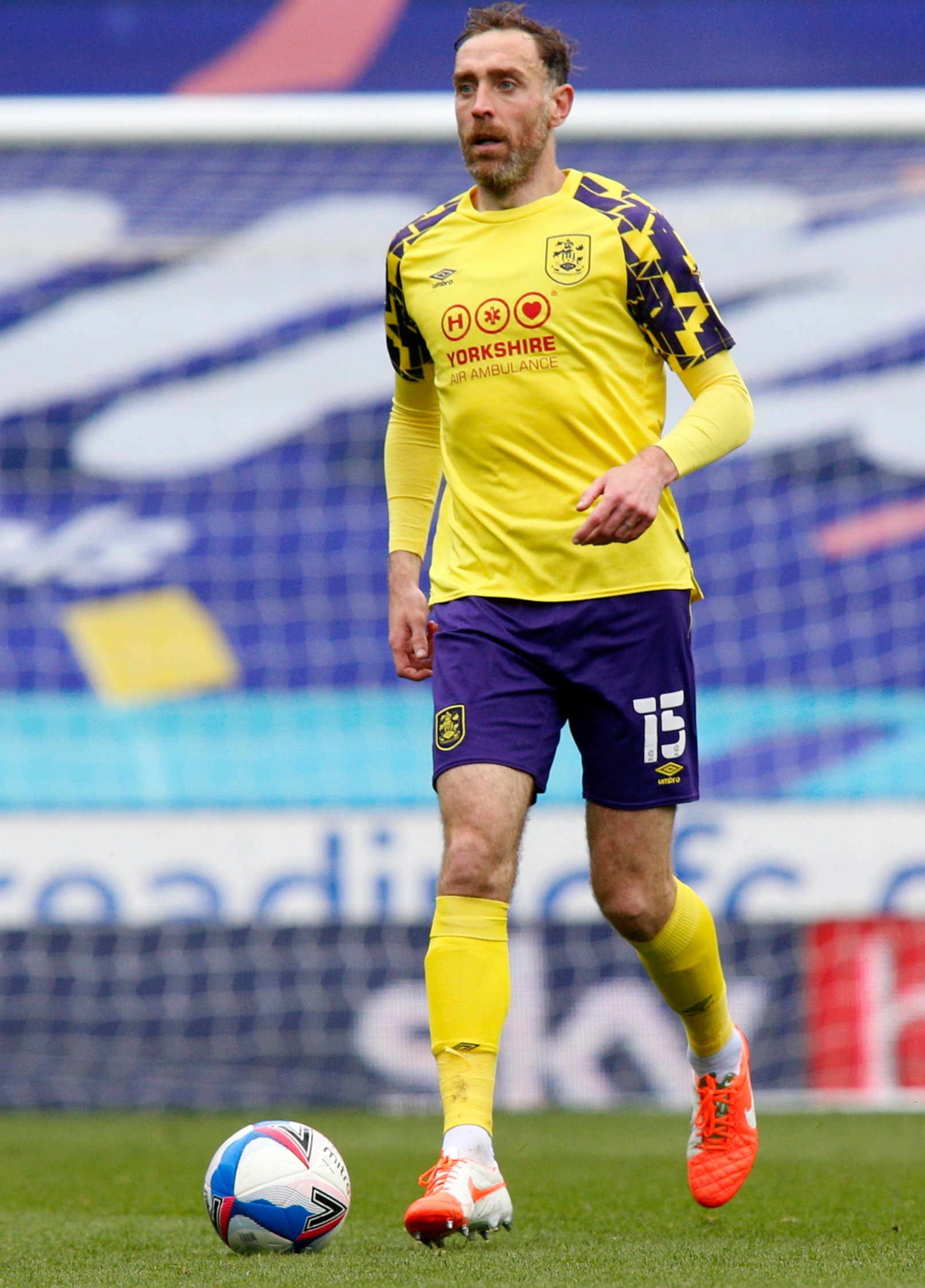 And that cleared the way for an immediate punishment for a club that survived the drop by a single point ahead of Wycombe.

While Derby were cleared of wrongly using the £81m sale of the Pride Park to a company run by club owner Mel Morris to get round FFP regulations the club was found to have broken rules on valuation of player contracts.

Player values are routinely “amortised” over the length of their deals but the appeal panel upheld the EFL argument that Derby had acted against standard accounting rules.

According to the EFL statement, the panel ruled that Derby had “failed to accurately reflect the manner in which the Club takes the benefit of player registrations over the lifetime of a player’s contract”.

The statement added: “The club and EFL will now have the opportunity to make submissions on the appropriate sanction arising out of those breaches.

“There is no definitive timescale for a determination on sanction though the League will press for a decision as soon as reasonably possible and will provide a further update at the appropriate time.”

Wycombe are pushing for an immediate sanction and any points deduction applied for this season would spell despair for Derby.

That remains a possible outcome although it is believed more likely that it would be felt to be unfair on the Derby players and especially fans, with any points penalty more likely to come into effect for next season.