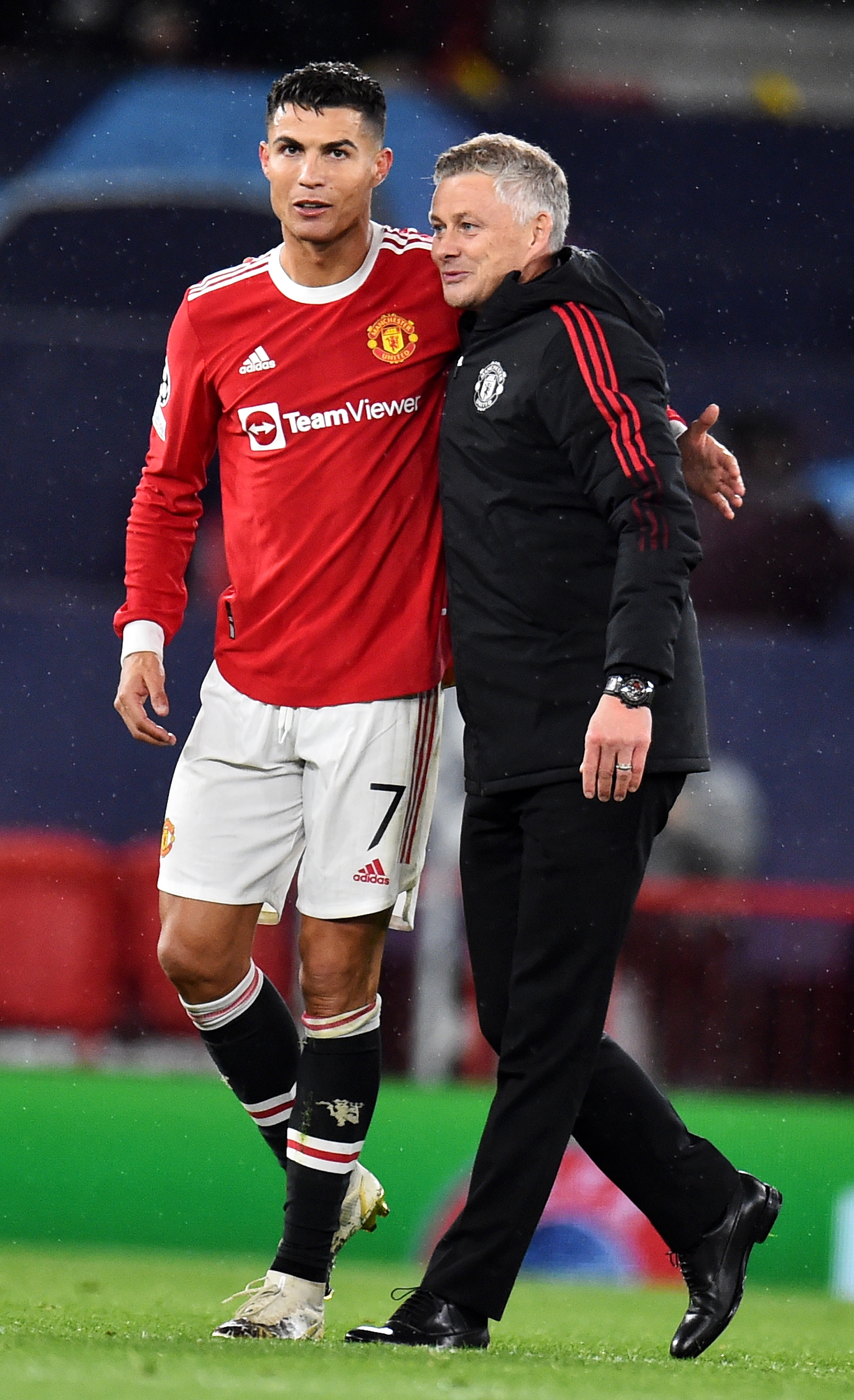 However, a poor start to the season saw Solskjaer be sacked following a 4-1 loss to Watford, despite guiding United to a second-placed finish the season before.

Solskjaer was then replaced by Ralf Rangnick, who wasn't even a coach, according to Ronaldo, who blasted the German in his sit-down interview with SunSport columnist and TalkTV main man Piers Morgan.

And in the interview, Ronaldo also opened up on his relationship with Solskjaer, saying the Norwegian deserved "more time" to turn United's season around.

Ronaldo told Morgan on TalkTV: "I love Solskjaer. I think he was a top person. 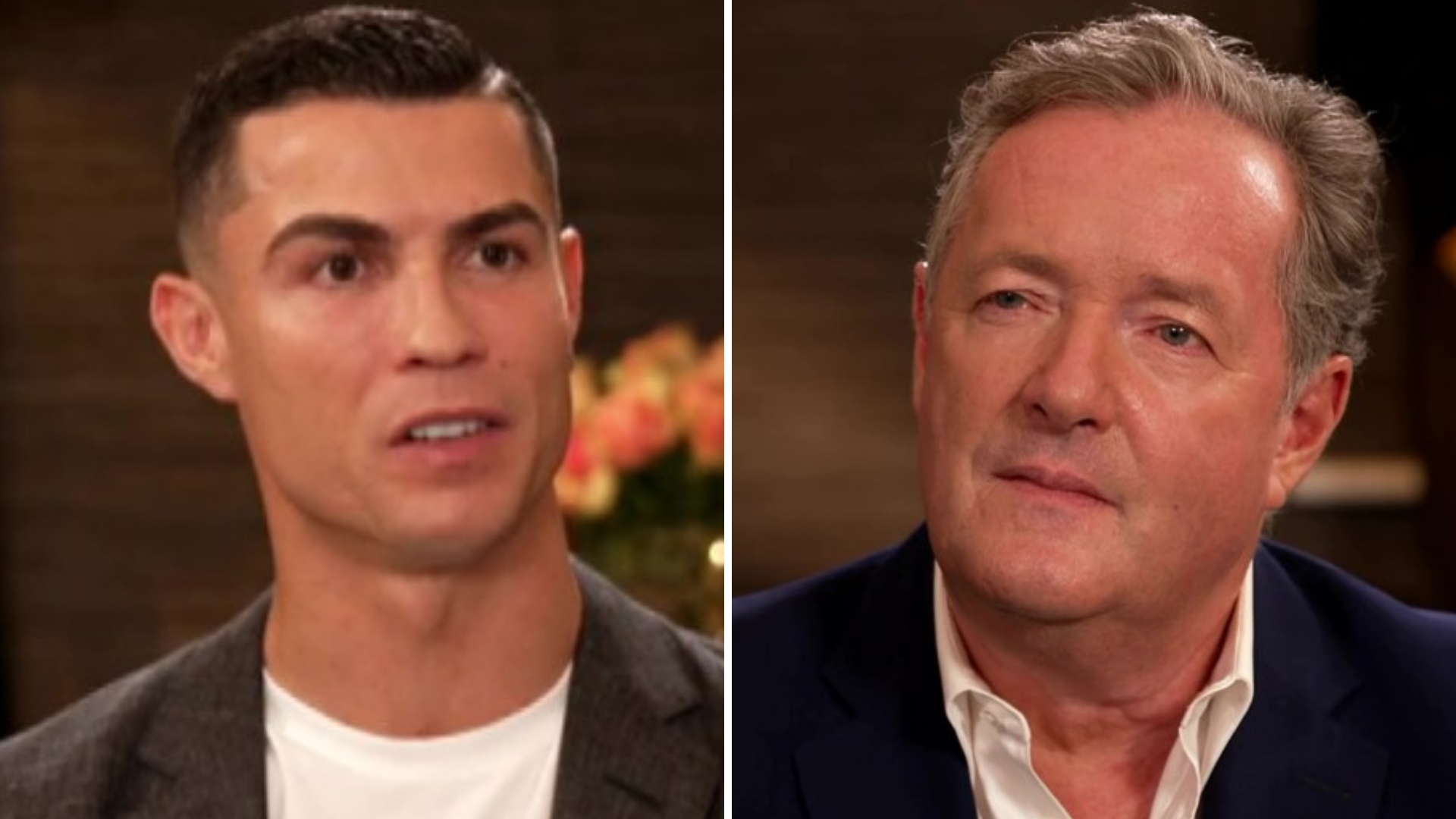 "Because what I keep inside my heart is the heart of the person, and for me Ole is a top person.

"Coach? Of course, he didn't look for what he wants.

"It's hard to assume after Sir Alex Ferguson, but I think he did a good job for sure and he needed more time.

"But I have no doubts that he will be a good coach in the future. But it was a good experience.

"I was so pleased to work for him, even though it was a short period."

Solskjaer left United with 91 wins from 168 games in charge – but no trophies.

United lost the 2021 Europa League final to Villarreal under the ex-attacker.

Interestingly, Solskjaer was one of few past or present United figures Ronaldo spoke glowingly of in his explosive interview.

Watch the second part of ‘Piers Morgan Uncensored: 90 Minutes with Ronaldo’, 8pm on Thursday on TalkTV. Find TalkTV on Sky 526, Virgin Media 606, Freeview 237, Freesat 217 and Sky Glass 508, live and on demand on the TalkTV app, streaming services and at Talk.TV 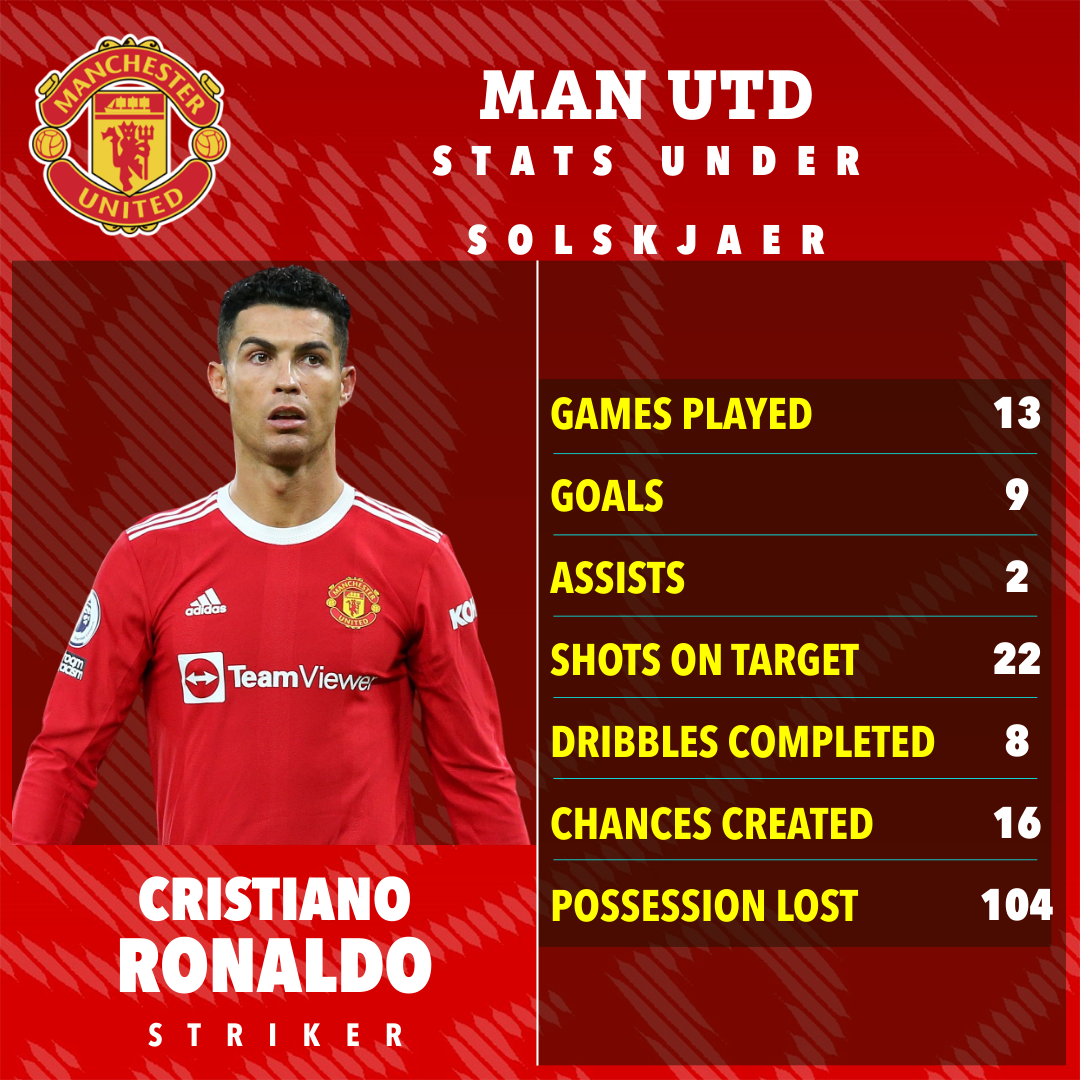